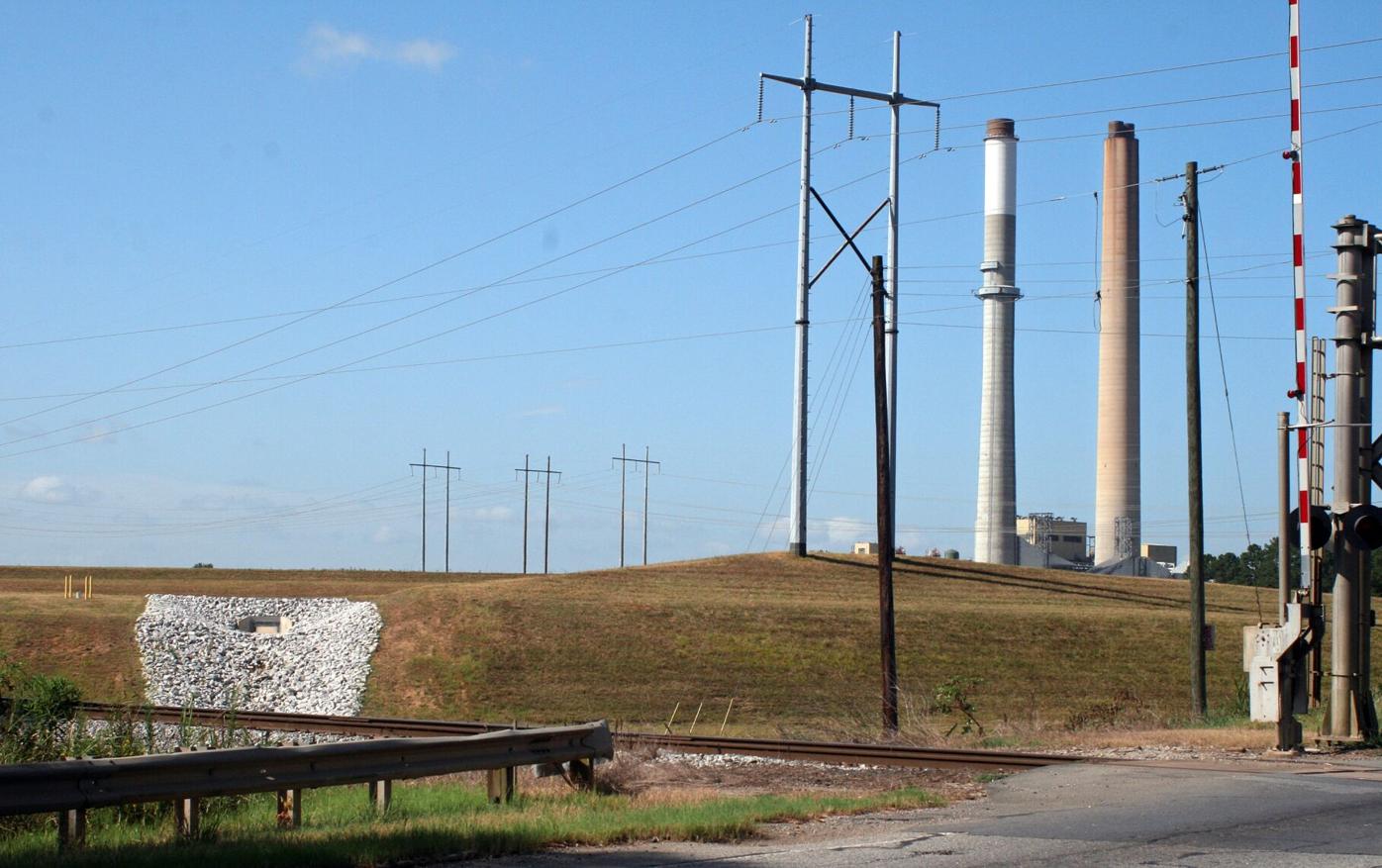 This 2019 file photo shows a view of Ash Pond 3 near Georgia Power’s Plant Hammond in Rome. Dewatering of the remaining coal ash ponds could take up to 15 years, the utility said.

But the 161-2 vote came despite concerns some House Democrats expressed over the way the state regulates coal ash ponds.

House Bill 647, which now moves to the state Senate, would require groundwater monitoring at ash ponds that have been closed to continue for 50 years after the closure is completed. A bill the House passed last year that didn’t make it through the Senate would have limited the monitoring to 30 years

Coal ash contains contaminants including mercury, cadmium and arsenic that can pollute groundwater and drinking water. Long-term exposure has been linked to a variety of cancers.

Atlanta-based Georgia Power has been working since 2015 on a multi-year plan to close all 29 of its coal ash ponds at 11 power plants across Georgia to meet both state and federal regulations for handling coal ash. While the utility plans to excavate and remove the ash from 19 of those ponds, the other 10 are to be closed in place.

Four ash ponds are located at Plant Hammond in Coosa and locally the concern has mainly rested with Ash Pond 3, which is unlined. An environmental group study stated Ash Pond 3 lies in a floodplain and if left unlined will leak toxins into the Coosa River.

For the most part, minority Democrats voted for the bill Friday in the Republican-controlled House. But several complained that Georgia Power is not being required to liners for the 10 ponds that are being closed in place to prevent contamination of drinking water supplies serving communities near the plants.

The utility is being sued by residents of Juliette who claim coal ash stored in an unlined pond at nearby Plant Scherer has contaminated groundwater around the site.

Contamination from coal ash also has turned up on property offsite from Georgia Power’s Plant McDonough in Cobb County.

Rep. Debbie Buckner, D-Junction City, said the state’s disposal requirements for coal ash are less stringent than for disposal of household garbage, which must be stored in lined landfills.

“An estimated 92 tons (of coal ash) are being stored in Georgia in unlined ponds,” she said. “These toxic substances can seep into groundwater or flow into streams and cause disastrous contamination.”

“Lengthening the monitoring period acknowledges there is a problem with capping storage (ponds) rather than removing and excavating the material,” added Rep. Karla Drenner, D-Avondale Estates.

“Emotionally, we don’t do what we feel is right but look to the science,” he said. “The EPA and EPD are the experts.”