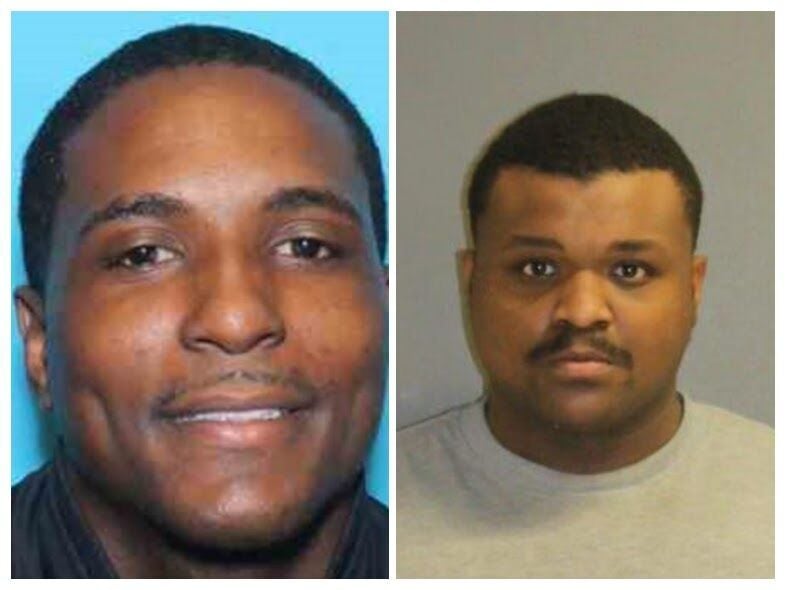 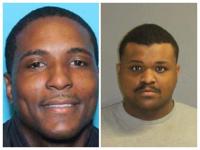 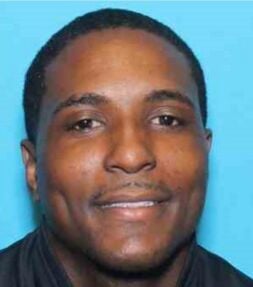 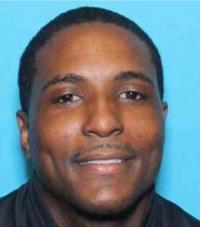 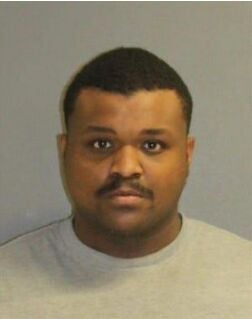 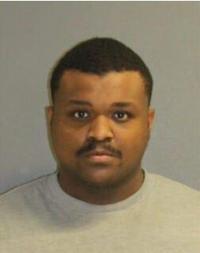 The Federal Bureau of Investigation is asking for the public’s help seeking information about two truck drivers accused of kidnapping women and demanding ransoms, with some routes through Georgia.

Brian T. Summerson, 25, of Dillon, South Carolina, was recently arrested in Daytona Beach, Florida, for battery, false imprisonment and tampering with a witness calling 911. Summerson is an over the road trucker with a primary route of Interstate 95 from New Jersey to Miami, as well as Chicago and Kansas City. When meeting potential victims, he tells them his name is Von or Vaughn.

Pierre L. Washington, 35, of Chicago, owns a trucking company, God Got Me LLC. Washington is also an over the road trucker, but at this time, his routes are unknown. Washington was arrested in Chicago in March by the FBI.

The investigation is ongoing and has revealed photographs, videos and text communications of additional women on Summerson’s electronic devices and electronic accounts.

If you have any information concerning this case, or if you believe you are a victim or may have been affected by these alleged crimes, email truckervictims@fbi.gov so that an investigator can contact you. Responses are voluntary.

The FBI is legally mandated to identify victims of federal crimes that it investigates and provide these victims with information, assistance, services and resources.