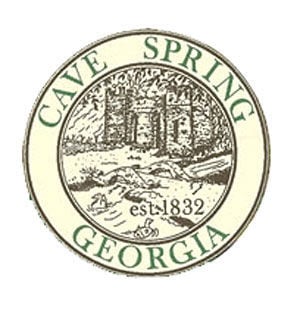 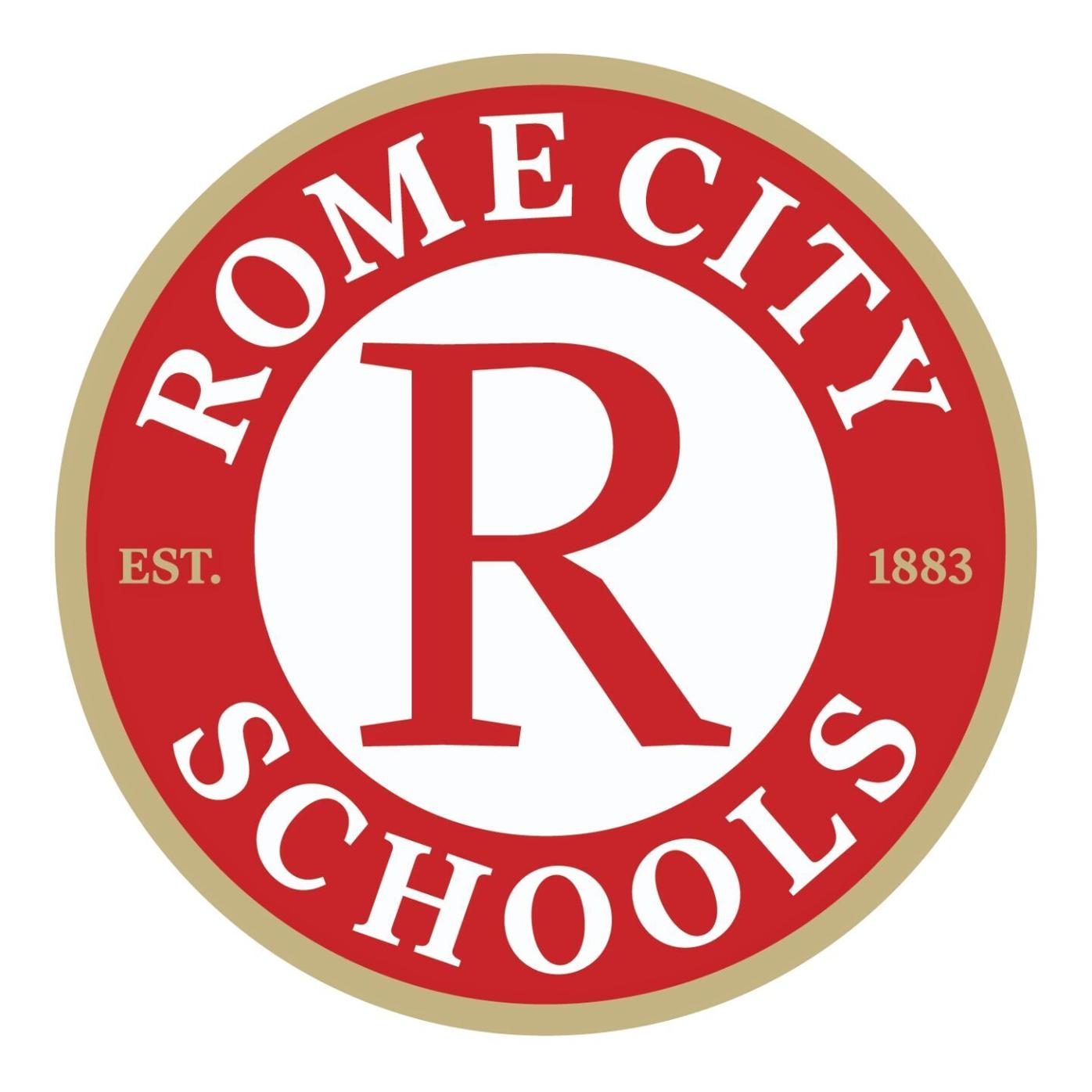 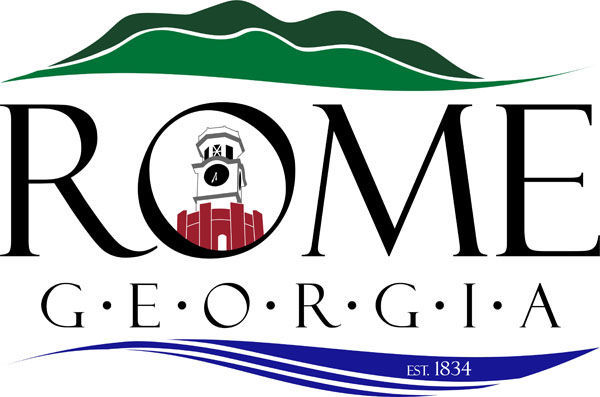 Three seats on the Rome City Commission and all seven on the city school board are on the ballot this fall -- and at least two will be filled by new members.

Residents have about two months left to decide if they're going to run. Qualifying for the 10 open positions is set for Aug. 16-20, with the election scheduled for Nov. 2.

The last election in Cave Spring, in 2019, was canceled due to a lack of competition. Mayor Rob Ware was the sole qualifier for that slot and Council Members Tom Lindsey and Joyce Mink had no challengers.

This year, the seats held by incumbents Nellie McCain, Charles Jackson and Nancy Fricks are on the ballot. The qualifying fee is $45 and the terms are for four years.

Rome's elections have brought out a healthy slate of candidates in recent years.

The 2017 election mirrors the one set for this year, with the three Ward 2 City Commission seats and all seven Rome Board of Education seats up for grabs.

Commissioner Randy Quick was elected that year to join returned incumbents Jamie Doss and Wendy Davis in representing the ward.

For the 2021 Rome elections, the seats held by City Commissioner Wendy Davis and Board of Education member Elaina Beeman will have no incumbents.

Davis is seeking the Democratic nomination to run for the 14th Congressional District seat in 2022. Beeman announced early this month she intends to qualify for a City Commission seat.

The qualifying fees are set at $252 for the City Commission and $126 for the Board of Education -- equal to 3% of their annual salaries. The races are nonpartisan.

Candidates for the Ward 2 seat must live in the ward, which is essentially the area south of the Coosa and Etowah rivers. Ward maps are posted online at RomeFloyd.com and at the city clerk's office, 601 Broad St., where candidates will qualify.

School board candidates may live anywhere within the city limits.

In both elections, the vote is citywide and the top vote-getters take office in January. That means each voter will be able to choose three candidates in the commission race and seven for school board.

Only city residents will be able to vote in the races, and they must be registered by Oct. 4 to participate.

There are no federal, state or county elections on the ballot this year.