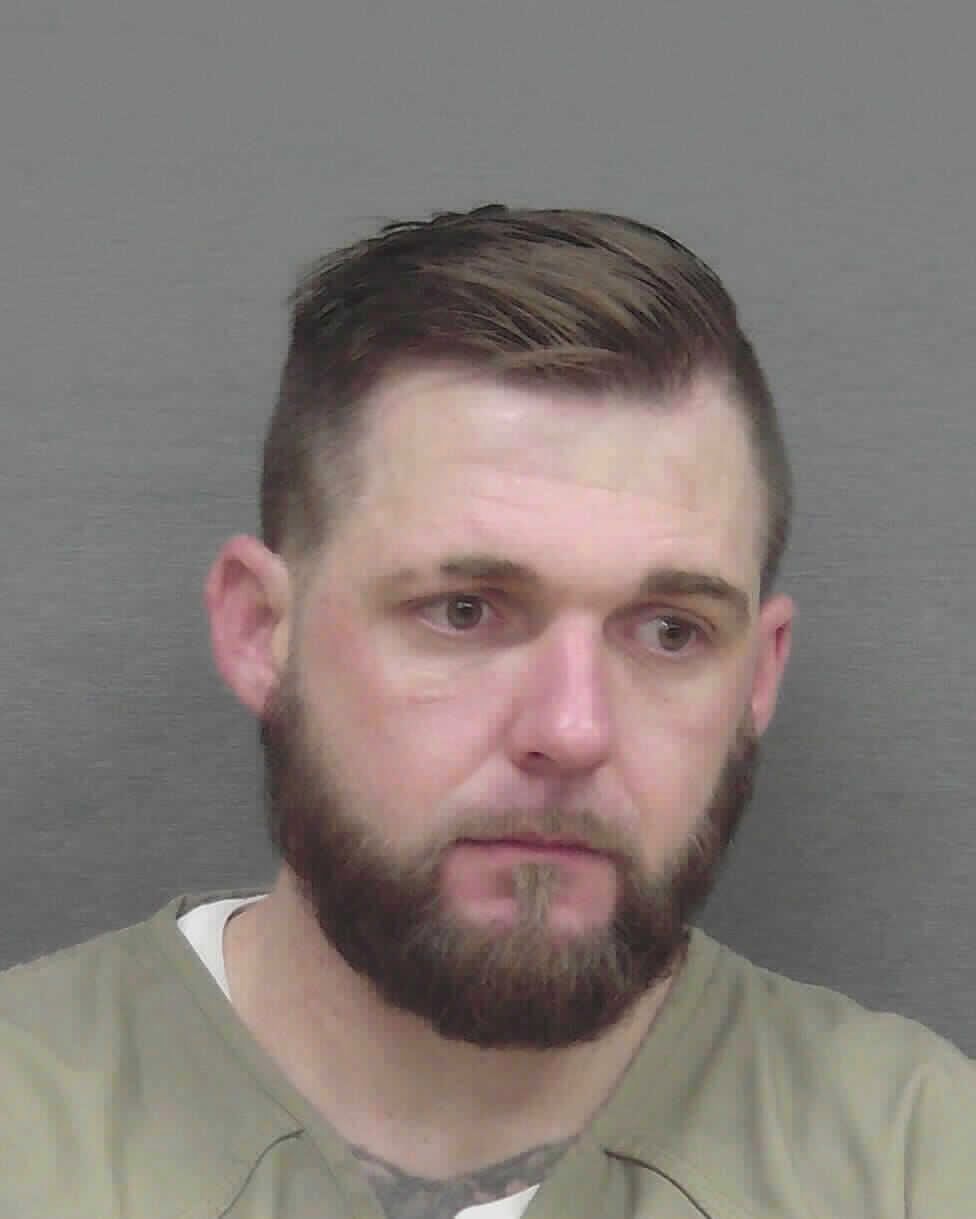 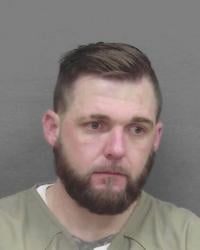 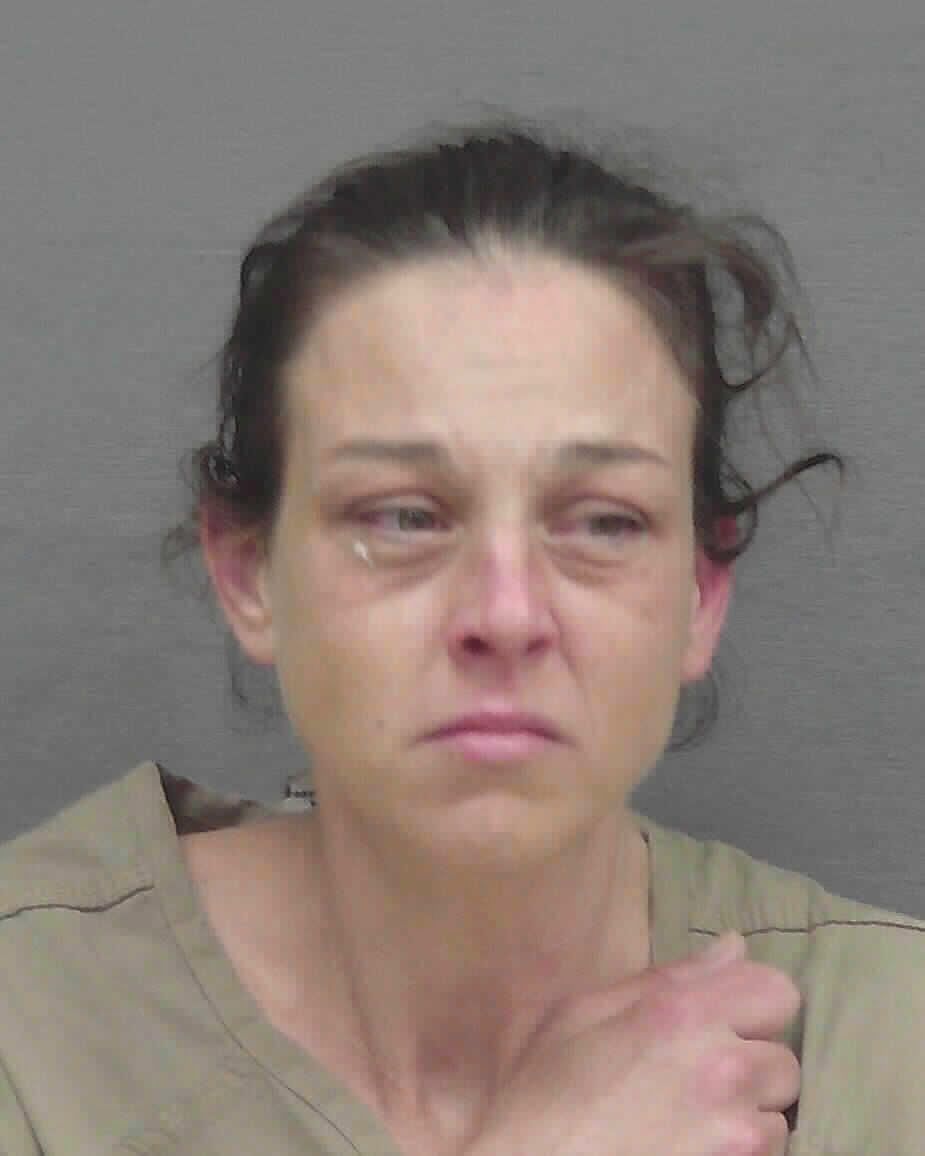 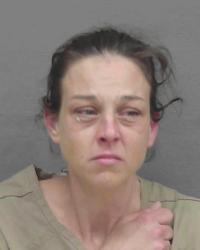 Two people are facing theft charges related to a stolen car out of Tennessee after a man apparently overdosed in the parking lot of the Love’s truck stop on Bellwood Road, according to Calhoun Police Department records.

First responders were sent to the scene because of emergency calls about a possible overdose. Police found Bowles in the back of a black Nissan Altima receiving aid from fire and EMS units. Gardner was seen pacing the area and was told to stay back by police.

When dispatch ran the tag on the Altima the results showed the vehicle listen as stolen in Knoxville, Tennessee. Gardner was then arrested. Bowles was taken to the hospital.

A syringe with a clear substance was found inside the car. Police were called back to scene later after an employee at the store found a small baggie containing a white powder and a second baggie with a gray rock-like substance where the Altima had been parked.

The employee told police that the man who originally called 911 told her he saw Bowles exit the vehicle and fall on the ground.

Bowles was arrested after being released from the hospital.