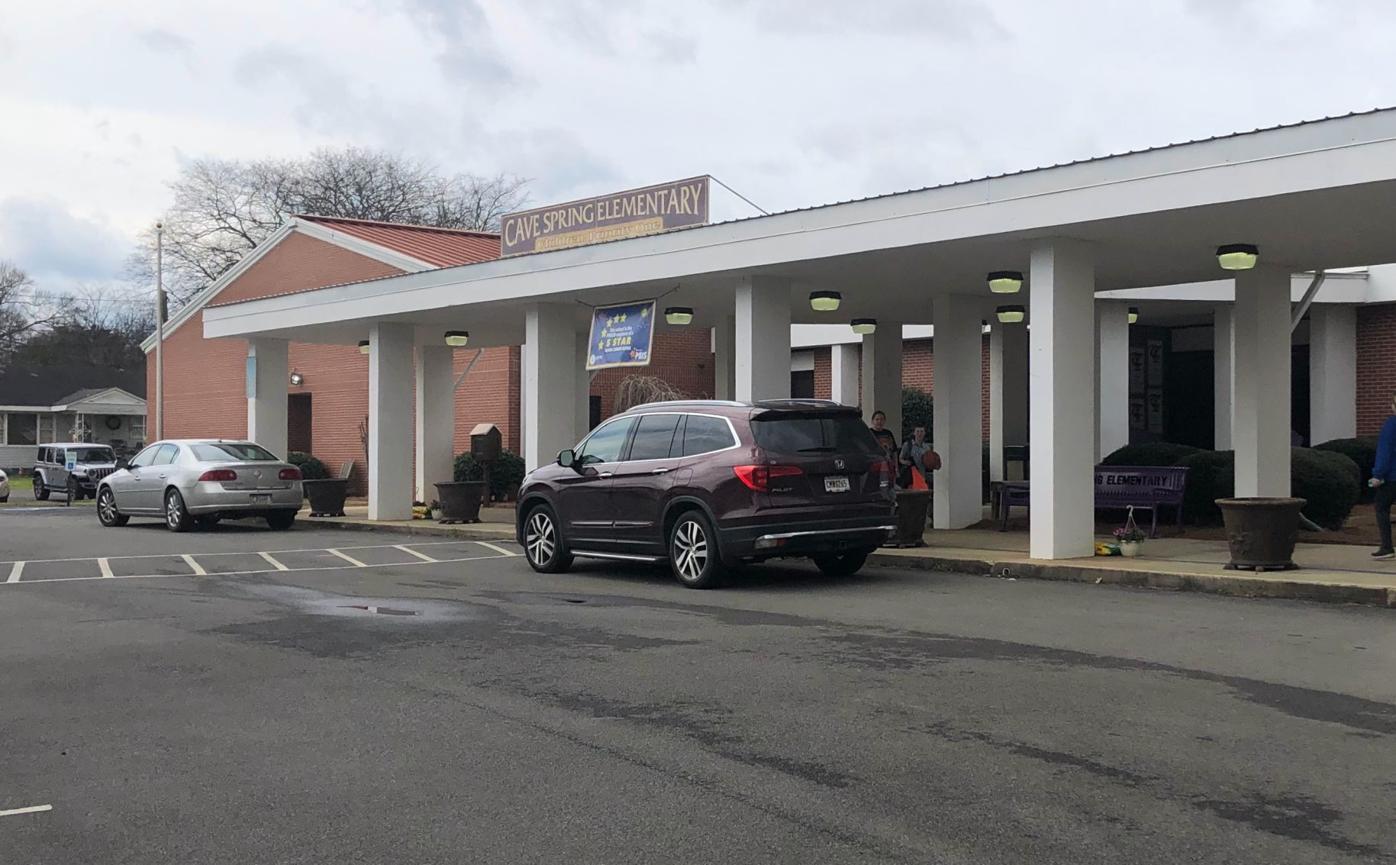 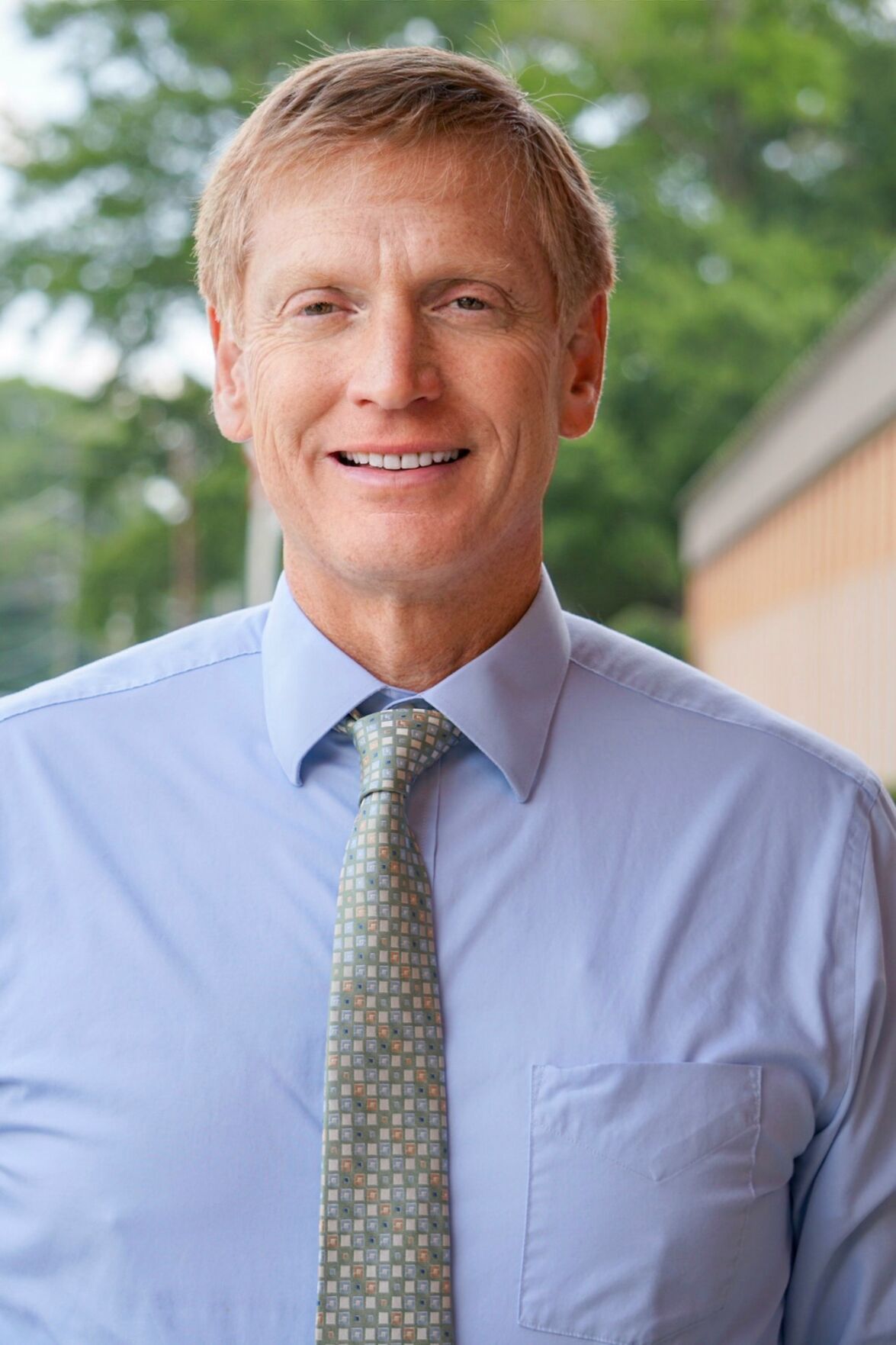 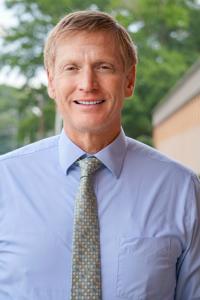 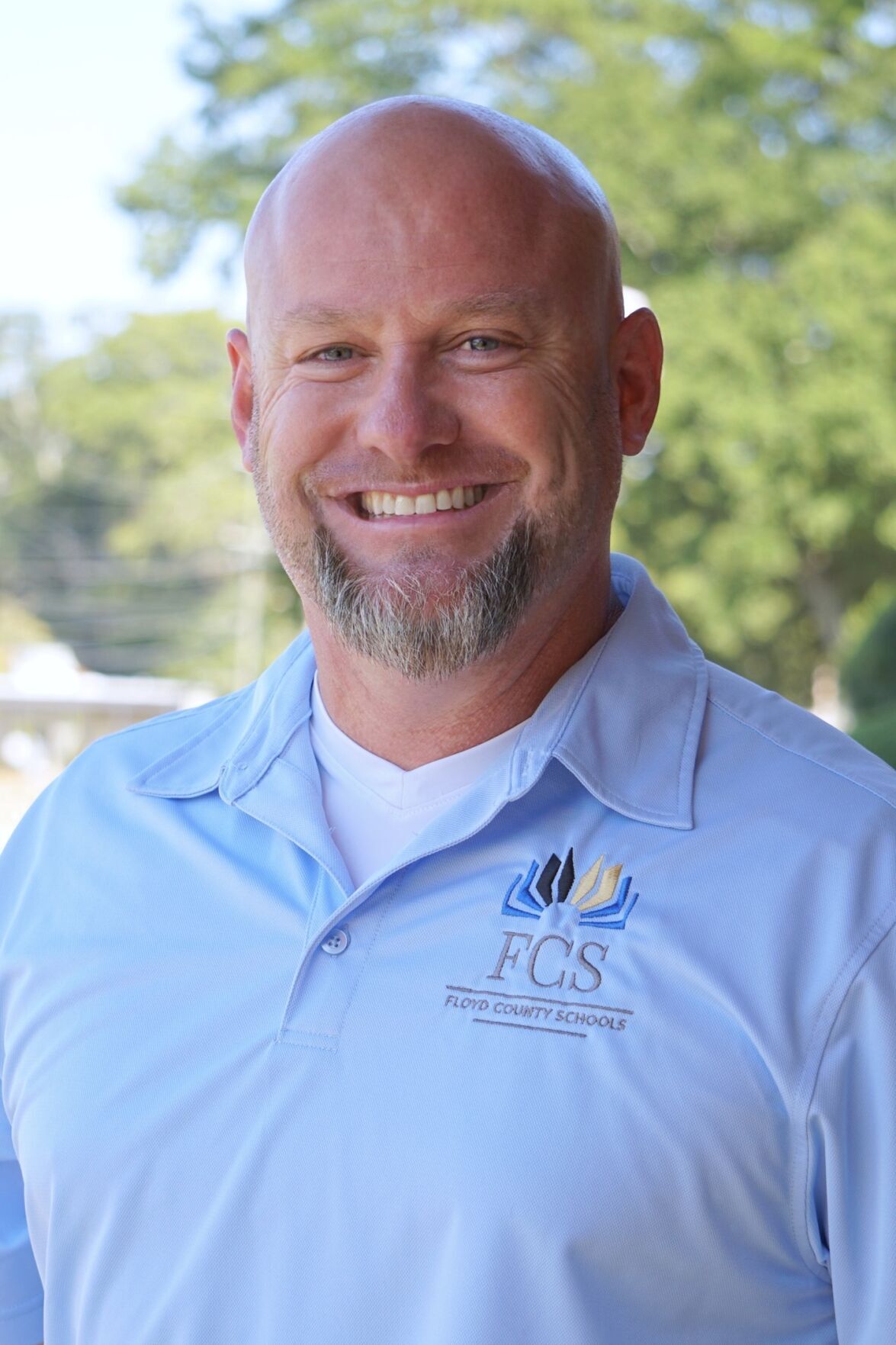 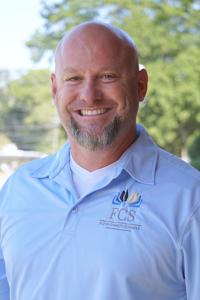 After a brief discussion, the Floyd County Board of Education decided to table the Alto Park Elementary School name change vote.

With the upcoming closing of Cave Spring Elementary School, Superintendent Glenn White said he wanted to figure out a way to help the families and students build a new connection to the school.

They had brought up a name change in passing but the topic was discussed in more detail at local school governance team meetings. That’s where the Coosa Elementary School name suggestion came from.

“We had a genuinely positive response, but that was not the whole community,” White said.

Public Relations Coordinator Lenora Doss sent out a survey to both the Alto Park and Cave Spring faculty and parents as well as community members who are subscribed to updates through the FCS website to get their opinions.

Around 300 people responded and a majority of them were positive.

However, because a name change was only mentioned in passing several months ago, board members said they felt out of the loop and didn’t know what was going on until they saw the agenda and an article in the Rome News-Tribune.

They further discussed the issue of spending money on a new sign and having to change the branding of the school.

White said they also have a long term plan to eventually build a bigger school for that district, and they would then move the sign to the new building.

Chair Tony Daniel decided to table the vote to another meeting so that board members can take the matter into consideration.

The board also discussed the possibility of a teacher attendance incentive.

White explained that it would be for teachers who are in the classroom full time, whether they’re working with one student or a whole class.

The way it would work is, teachers who use no more than two days of sick leave per semester would receive a $500 supplement. They would be able to get up to $1,000 per school year.

School board members then began questioning what to do if a teacher had an immediate family member pass away.

Right now, teachers get up to five days for bereavement under board policy. Board members talked about potentially making it three days before the teacher would lose the incentive for that semester.

The board did not make a decision or vote on the matter.

The school board later met with the Floyd County Commission in closed session to discuss the available properties they had, but no action was taken.

White has said in the past that they have too many buildings and not enough students.

The school system is planning to put the McHenry School building up for auction sometime this summer after they finish moving out some of the furniture.

Cave Spring Elementary School and Glenwood Primary School will be closed at the end of the 2021-2022 school year, making two more buildings potentially available for sale.