Log In Register
You are the owner of this article.
Edit Article Add New Article
You have permission to edit this article.
Edit
Neighbor Newspapers
News
Sports
Podcasts
Education
Business
Community
Health
Legals
Classifieds
Share This
1 of 4 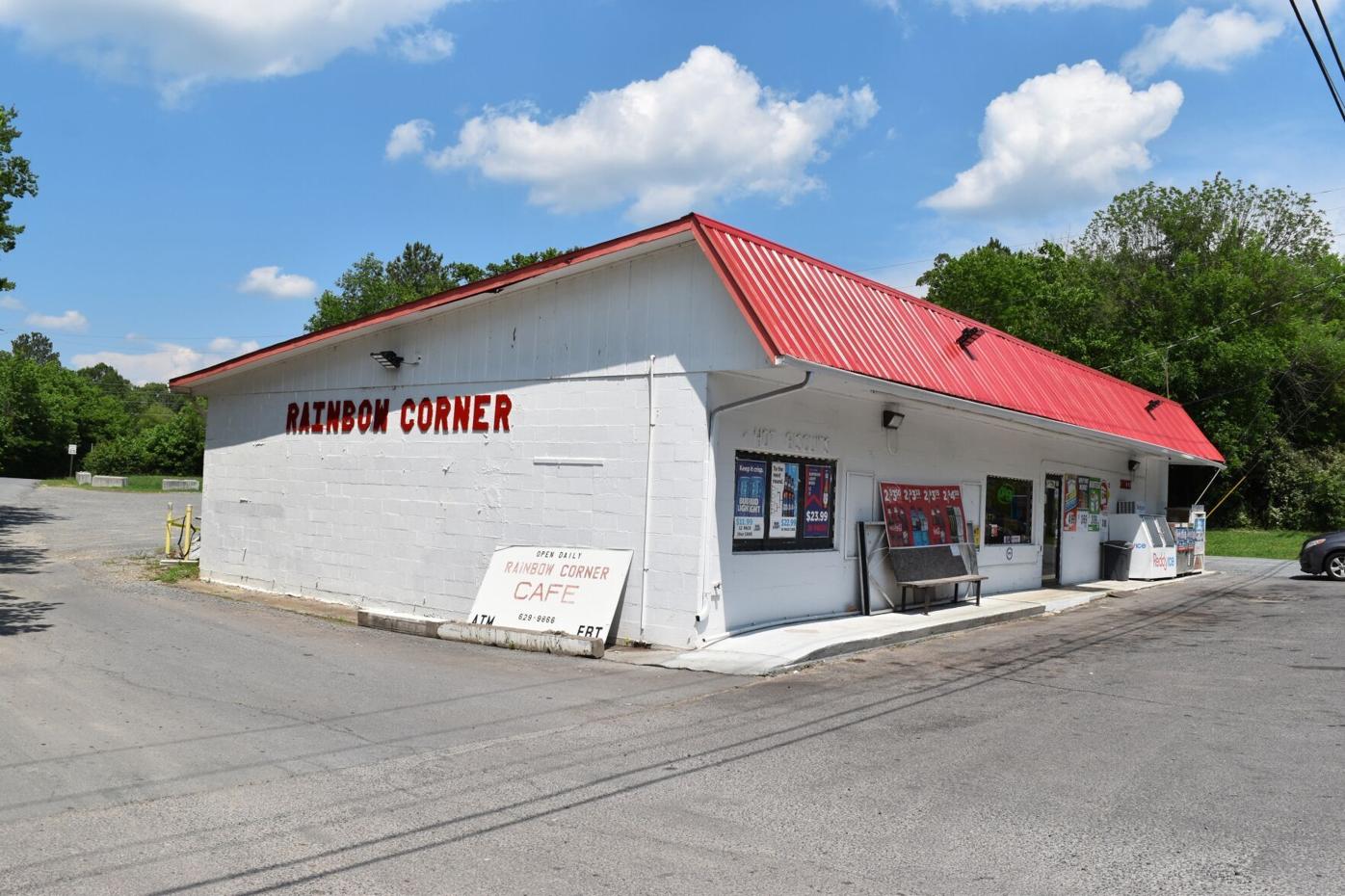 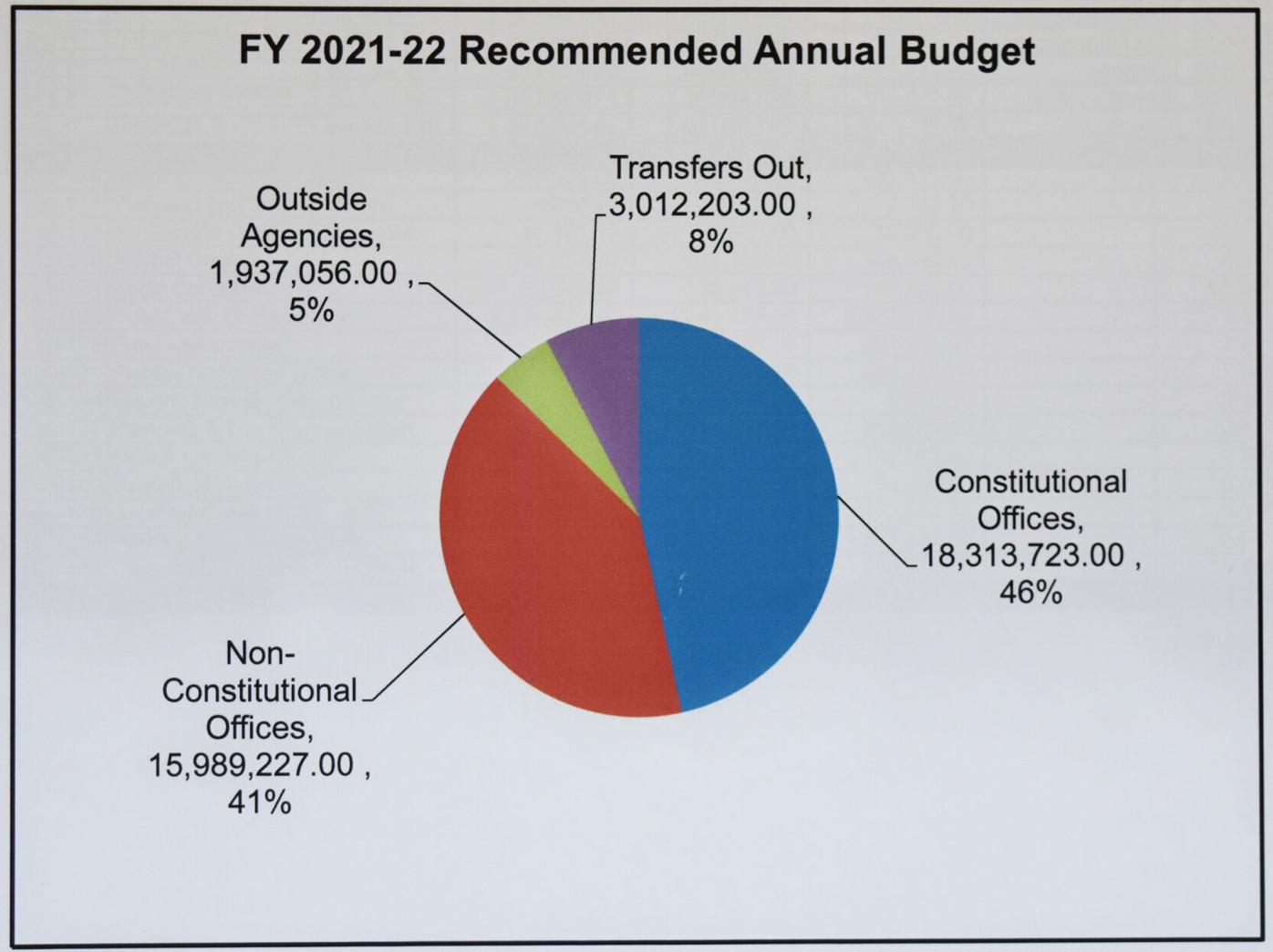 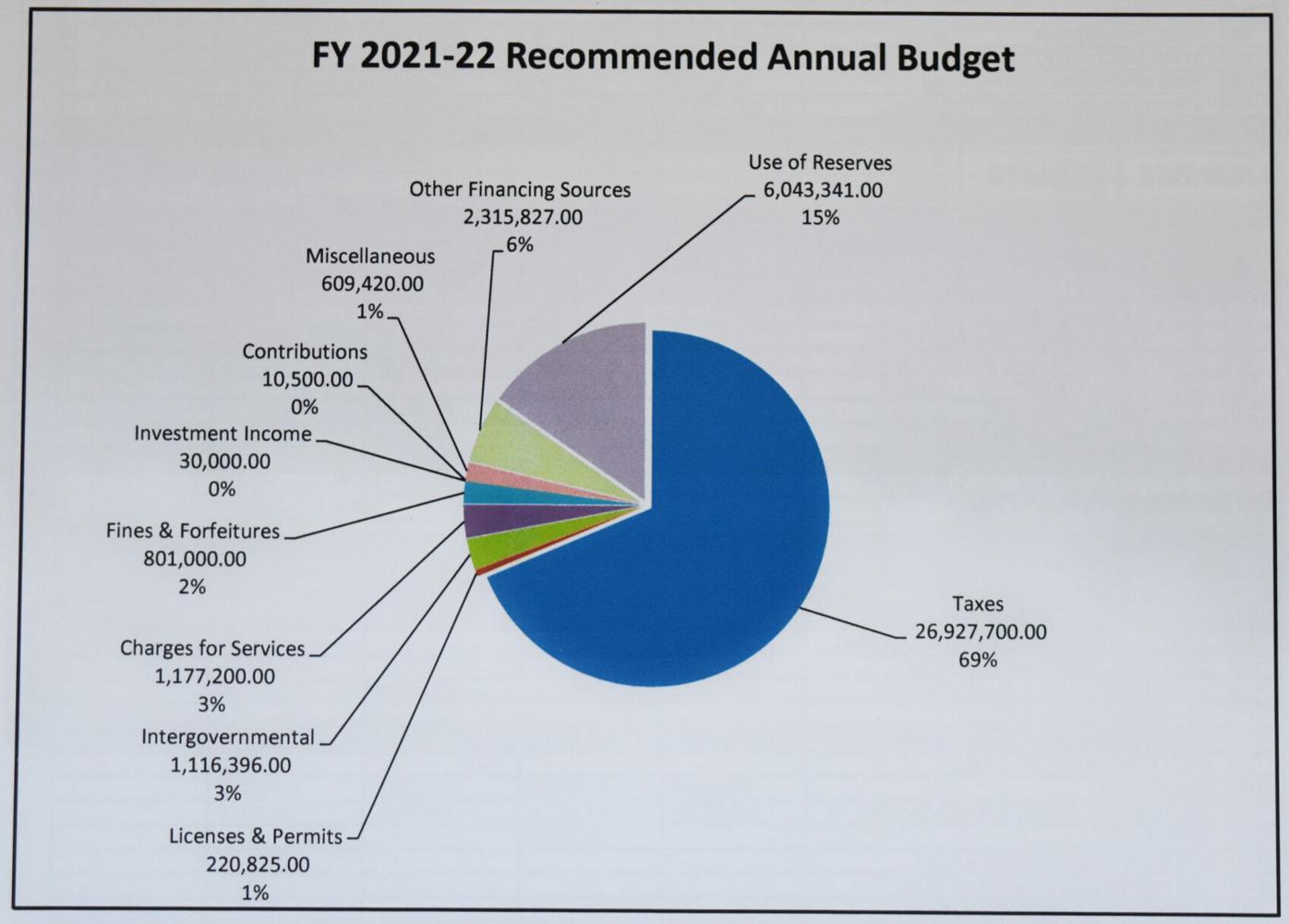 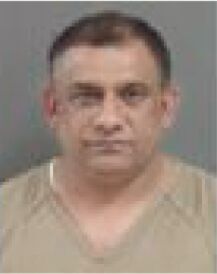 A hearing on the matter came after a Gordon County Sheriff's Office investigation into possible underaged alcohol sales at the store found a third violation in the last five years.

GCSO detective Lane Bennett said an investigation that spanned from April to June found that an employee, Bhikhabhai Ambahai "Bob" Patel, knowingly sold alcoholic beverages to customers under the legal age of 21, including a cooperating witness.

Search and arrest warrants were executed June 3 and Patel was arrested and charged with three counts of furnishing alcoholic beverages to persons under the legal age.

"He was taken into custody without incident," Bennett said. The criminal case involving Patel is ongoing, according to Bennett.

The store also had its license temporarily revoked on Nov. 3 of last year for similar violations.

In other business, the commission voted 5-0 to adopt the 2022 fiscal year's $64 million budget after drawing no public comment during a hearing at the last meeting.

"That's a 13% increase over last year," County Administrator Jim Ledbetter said, "however only 3.34% of that increase is out of the general fund. The rest is already collected SPLOST funds for major projects."

Also passed was a budget amendment to receive funds from the American Rescue Plan Act of 2021. The first allotment of funds will be just over $5.5 million.

The annual public defender agreement for the 2022 fiscal year was agreed to by the board, as well as this year's county paving list, with work starting on June 21 with Dobson Road's newly repaired section first up.

Just under 44 miles of county roadways are scheduled to be repaved in the upcoming fiscal cycle.