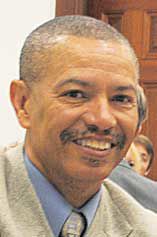 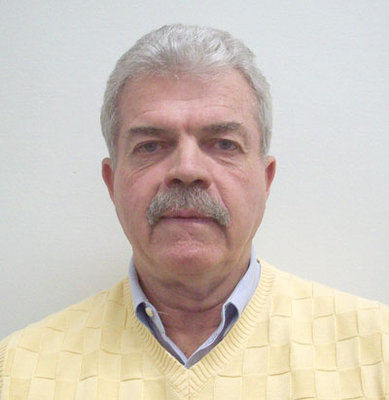 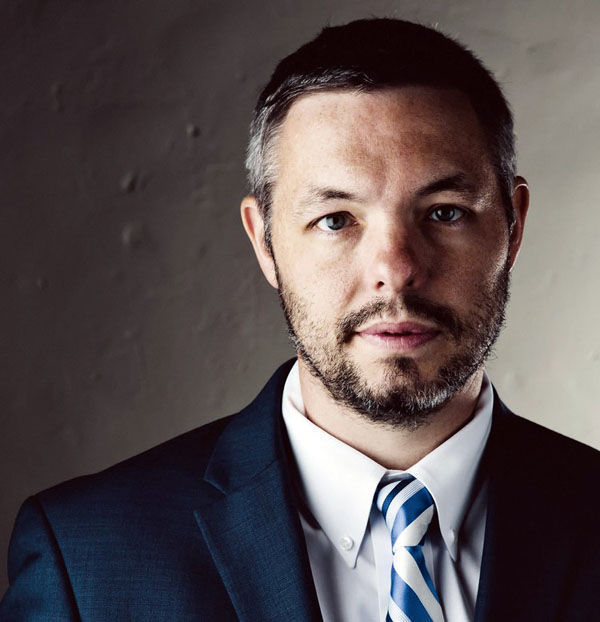 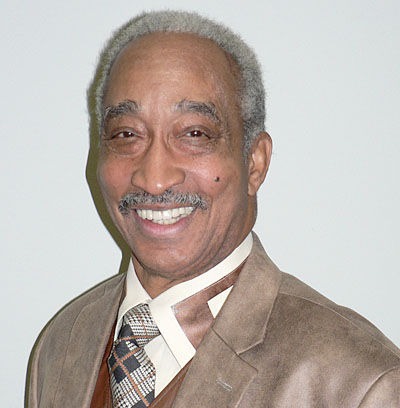 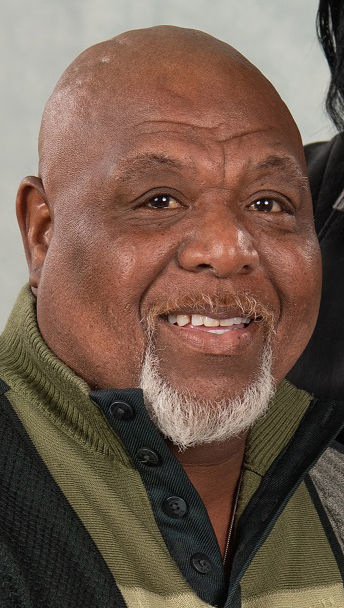 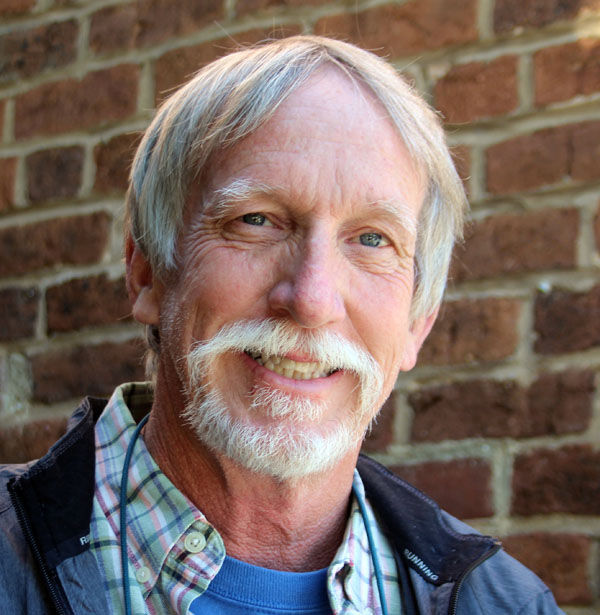 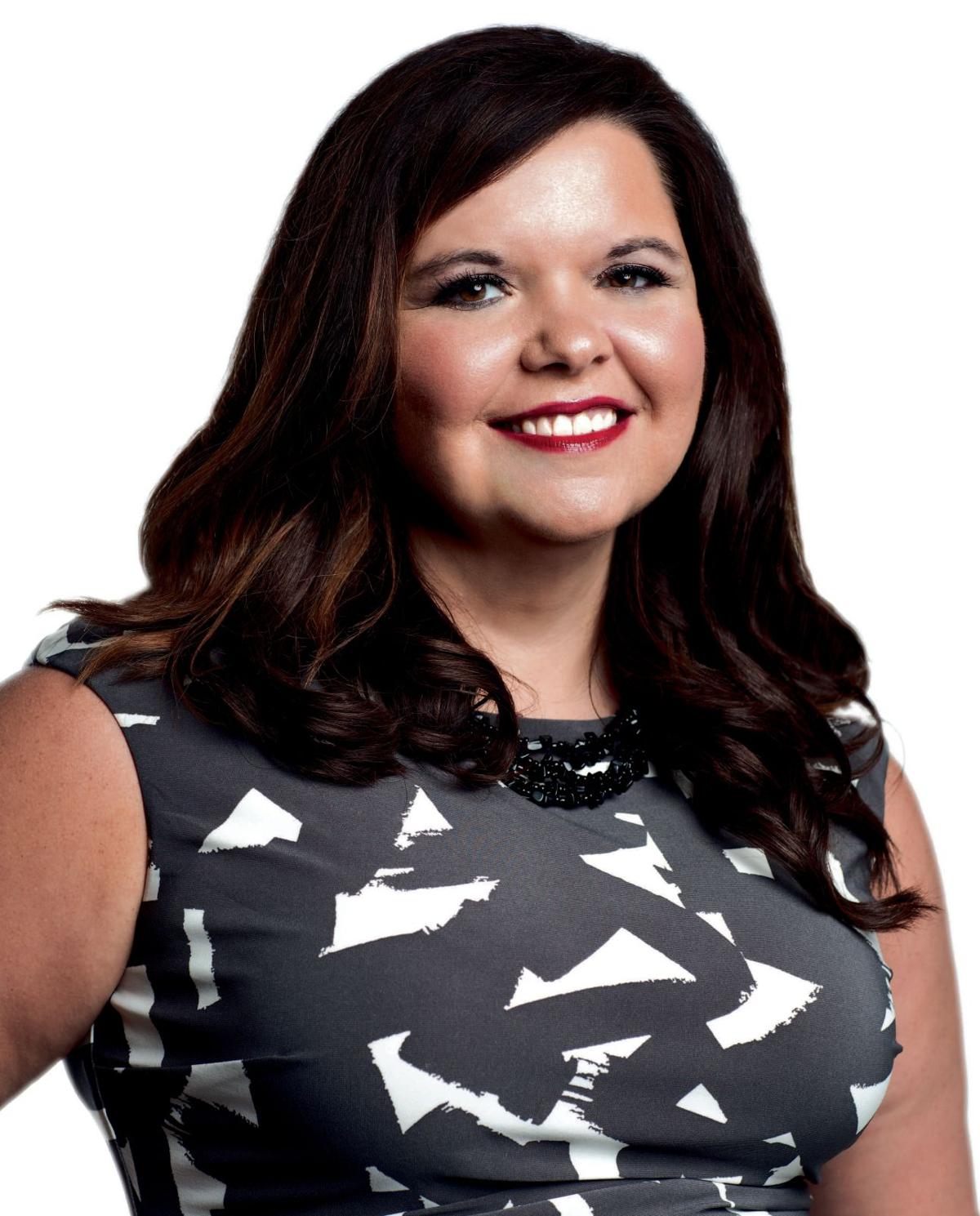 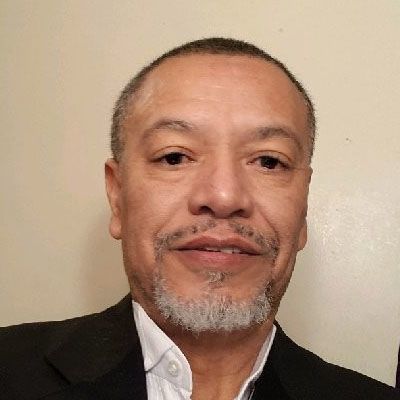 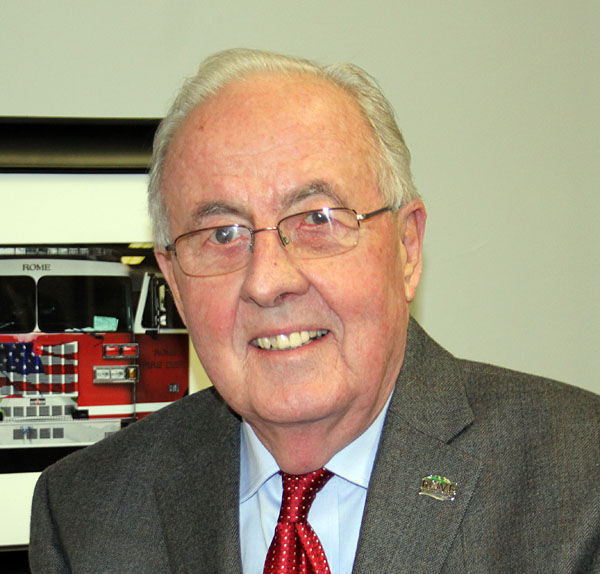 A former Cave Spring mayor is seeking the post again and at least one political newcomer will be running for a Rome City Commission seat.

Candidates qualify this week for the Nov. 5 city elections.

Rob Ware qualified early Monday to run for Cave Spring mayor, a post he held for 12 years before stepping down at the end of 2015. The current mayor, Dennis Shoaf, resigned a council seat to run for the open position and is finishing his first four-year term.

In Rome, architect Mark Cochran launched a bid for one of the three Ward 1 City Commission seats. Incumbent Milton Slack also filed his papers Monday. The other two seats are currently held by Bill Irmscher and Sundai Stevenson.

Incumbent Bill Collins qualified for one of the Rome City Commission’s three Ward 3 seats Monday. The other two incumbents are Evie McNiece and Craig McDaniel.

Rome candidates must live in the ward where they run, although all city voters decide the elections. The three candidates with the most votes in each ward win the seats.

The five Cave Spring Council seats are open to any qualified resident of the city. Posts 1 and 2 are on the ballot this year and the incumbents, Tom Lindsey and Joyce Mink, filed Monday to seek re-election.

Cave Spring candidates have through 4:30 p.m. Wednesday to qualify with City Clerk Judy Dickinson at City Hall, 10 Georgia Ave. The filing fee is $45, which is 3% of the annual salary.

Rome City Commission candidates have until 5 p.m. Friday to file with City Clerk Joe Smith at City Hall, 601 Broad St. The fee is $252, equal to 3% of the annual salary.