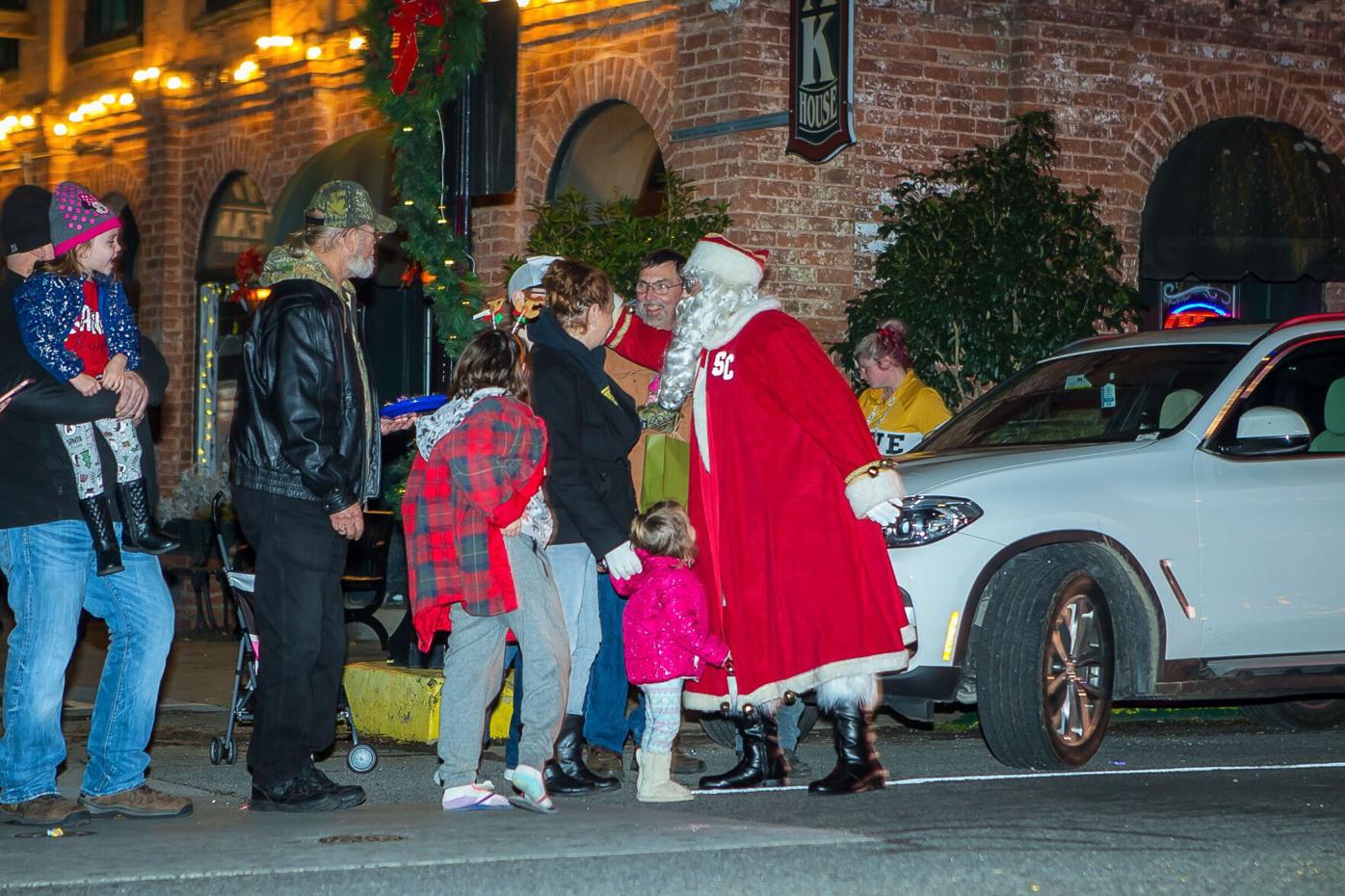 Santa greets parade attendees, both young and old, at the 2019 Christmas parade in Cave Spring. 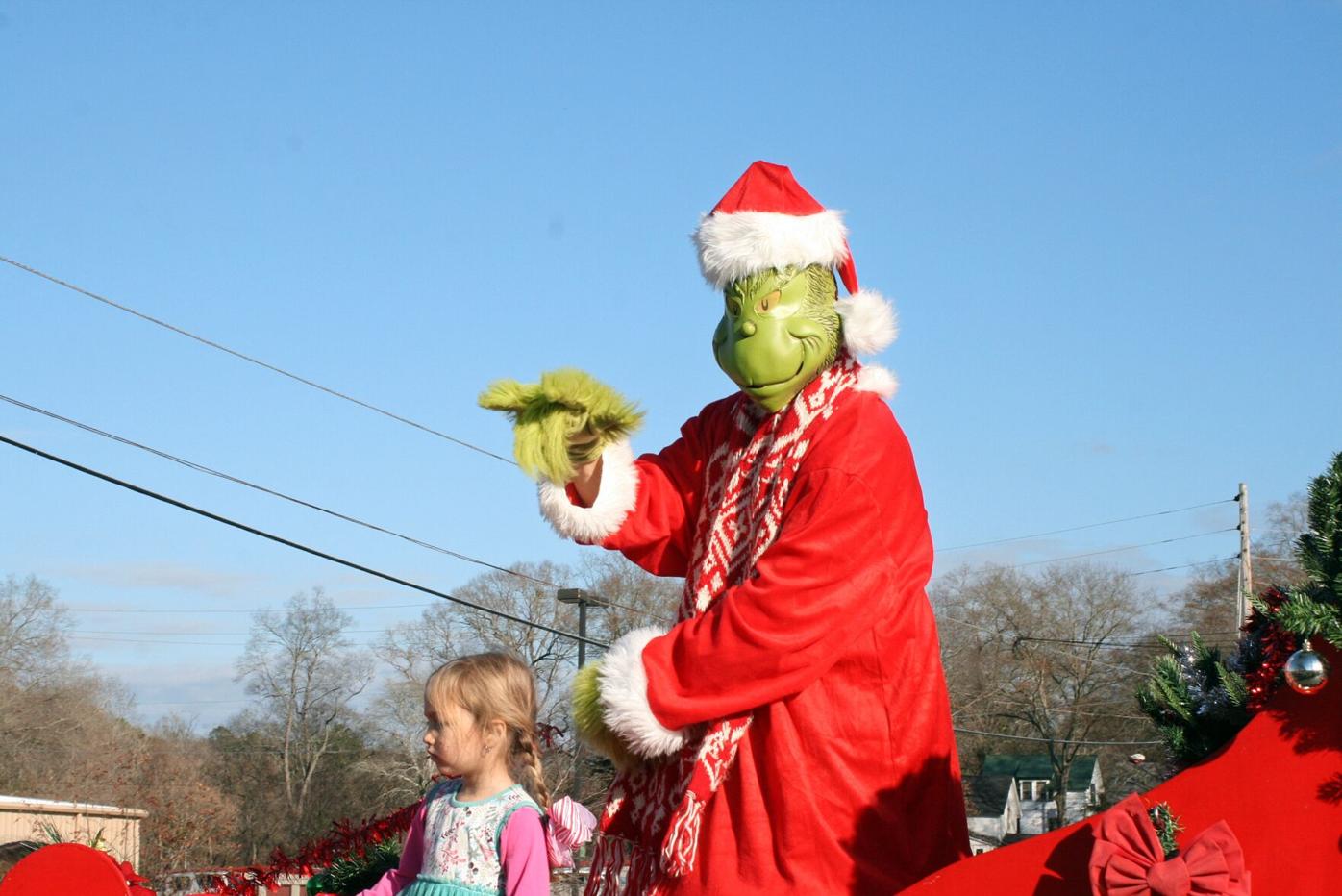 The Grinch was a crowd favorite in the 2019 Lindale Christmas parade. 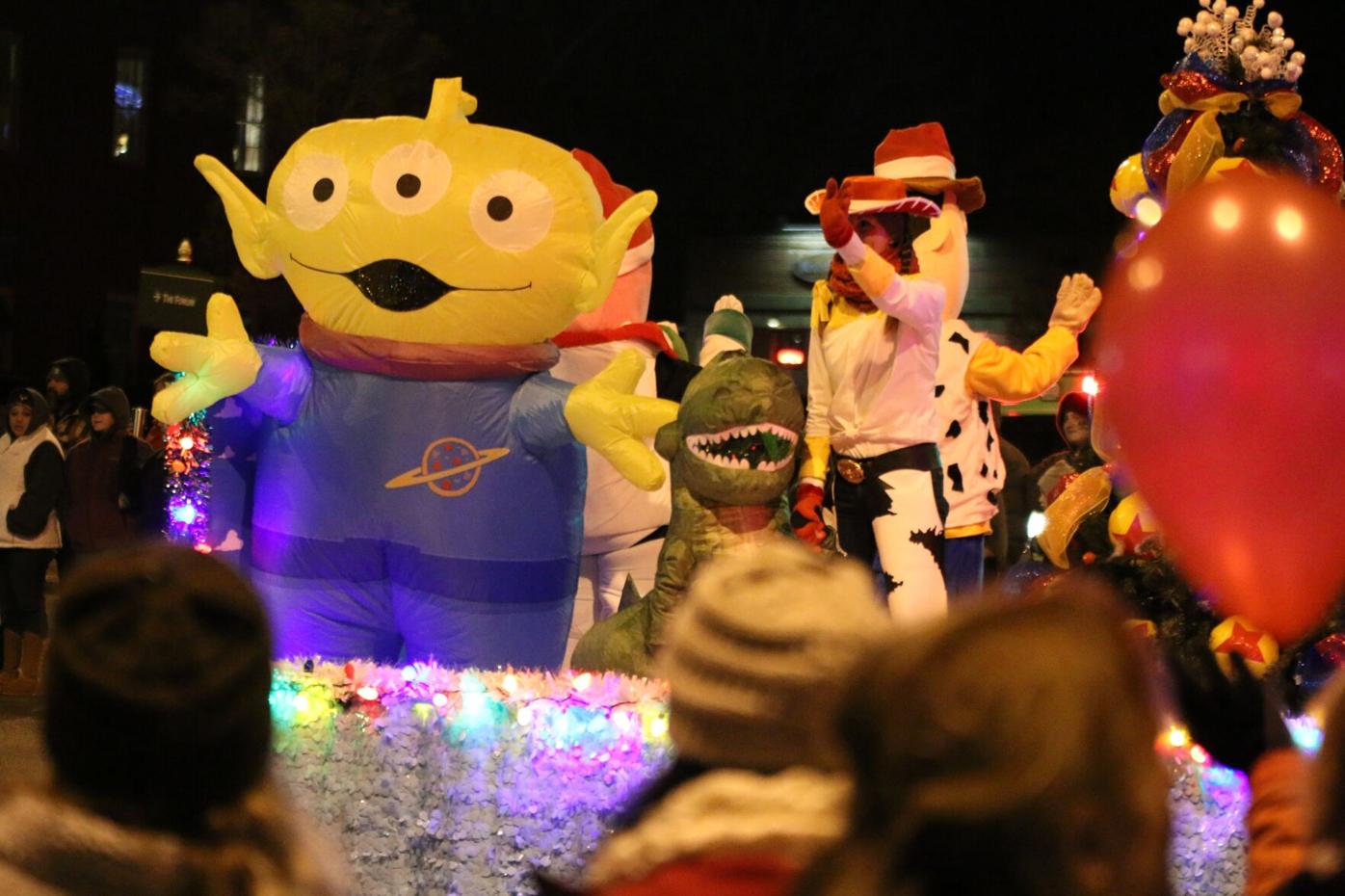 A “Toy Story”-themed float put together by Pridemore Cox Orthodontics was one of the top floats in the 2019 Rome Christmas Parade.

Santa greets parade attendees, both young and old, at the 2019 Christmas parade in Cave Spring.

The Grinch was a crowd favorite in the 2019 Lindale Christmas parade.

A “Toy Story”-themed float put together by Pridemore Cox Orthodontics was one of the top floats in the 2019 Rome Christmas Parade.

While Rome is planning a unique static Christmas parade spread out across the parking lot at State Mutual Stadium on Dec. 1 — Lindale and Cave Spring are moving forward with their annual rolling parades, both set for Dec. 5.

The theme for the Rome parade is Miracle on Braves Boulevard: Saluting the Heroes of 2020. Floats will be set up at 6 p.m. in the Red and Gold parking lot at the stadium, between the ballpark and the RiverPoint Apartments.

Floats will be set up around an inner perimeter and traffic will be allowed to drive around the floats in a one-way pattern until 8 p.m.

When the parade was originally planned for Broad Street, the Christmas in Rome committee decided to limit it to 40 units, but that has since been waived and co-chairwoman Janet Byington said that the community has responded well to the new format.

The Lindale parade will line-up as usual at Pepperell Primary School at 2 p.m. and roll out from Dragon Drive to Park Avenue beginning at 3 p.m.

Organizer Tim Reynolds said there is no pre-registration for the parade so he has no way of knowing how many folks plant to participate.

“We just go with whoever shows up,” Reynolds said.

The parade will end at First Baptist Church on Park Avenue

The Christmas in Lindale event from 2-6 p.m. on Dec. 5 along South First Street. Reynolds said he has already got 50 vendors signed up this year, significantly more than the last several years.

The annual lighting of the Christmas Star between the smokestacks of the old Lindale Mill is scheduled for 6 p.m.

The Cave Spring parade is scheduled for 6 p.m. on the same day.

The route in Cave Spring will begin at the red light on Padlock Mountain Road then make a right turn into Rolater Park.

Nancy Fricks, who is serving as the parade organizer said she hopes that by adding a little more length to the route that parade watchers will be able to socially distance themselves from everyone else more easily.

People on floats will be prohibited from throwing candy but Santa Claus, who walks the route each year in Cave Spring, will distribute pre-packaged candy to the children along the parade.

“We (the council) debated long and hard because of the COVID-19 situation,” Cave Spring Mayor Rob Ware said. “We’ll keep our fingers crossed and say a prayer.”

Ware said he believes there has been little opportunity for people to enjoy a special part of the year and is hopeful the public will respond responsibly. The city has a supply of masks and sanitation supplies which will be available to anyone on the night of the parade.

Cave Spring’s Small Town Christmas in the Country arts and crafts event is also slated for Dec. 5 and 6 in Rolater Park.