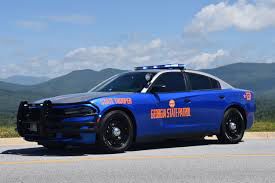 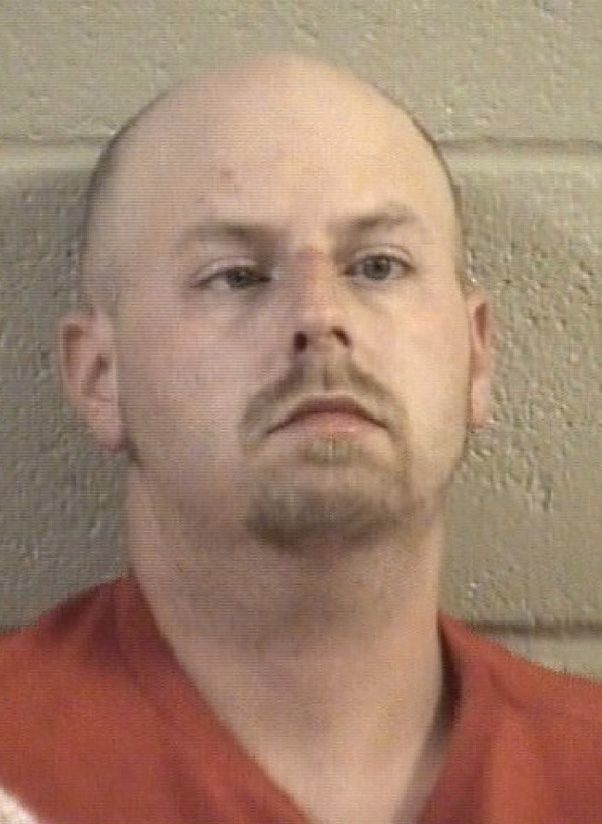 A Chatsworth man is facing charges for a hit and run early Sunday morning in Whitfield County that resulted in the death of 18-year-old Resaca resident Emory Ware.

Eric Shane Moore, 32, was arrested and charged with first degree homicide by vehicle; hit and run resulting in serious injury or death; failure to report an accident resulting in injury, death or property damage; driving while license is suspended or revoked; tampering with evidence; and giving false name/address/date of birth to a law officer. He is currently in the Whitfield County Jail.

A Georgia State Patrol public information officer reported that the agency received information Wednesday about a possible location of “the suspect vehicle.”

“With the assistance of the Murray County Sheriff’s Office the vehicle was located at an address on Spring Place Smyrna Road,” said the spokesman in an email. “The GSP secured a search warrant and seized a 2000 Buick Century, green in color. The Buick had damage to the right front and windshield damage that was consistent with the damage from the fatality crash.”

The agency had previously reported a trooper was dispatched to the intersection of the Dalton Bypass and Maddox Chapel Road to a report of a pedestrian being struck at about 1:20 a.m. Sunday. The trooper determined the crash involved a single vehicle that left the scene, a Buick sedan traveling north on the bypass.