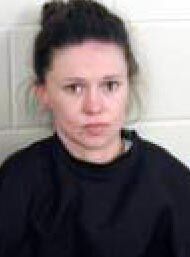 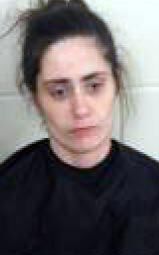 Christina Nicole Paynter, 27, of Cave Spring, and Lacinda Ann Davis, 30, of Rome, were arrested by Cave Spring police near the intersection of Rome Road and Davis Road on Thursday afternoon.

Officers recovered more than an ounce of marijuana, a glass smoking pipe with suspected meth, plastic bags, digital scales, several alprazolam pills and a 9mm handgun with the serial number scratched out.

Paynter is also charged with operating a vehicle without a license plate.