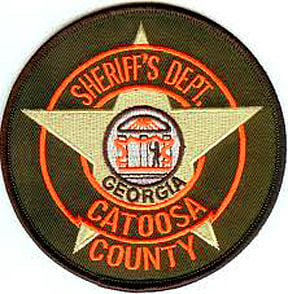 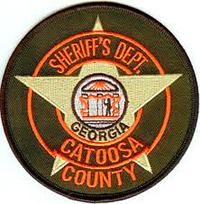 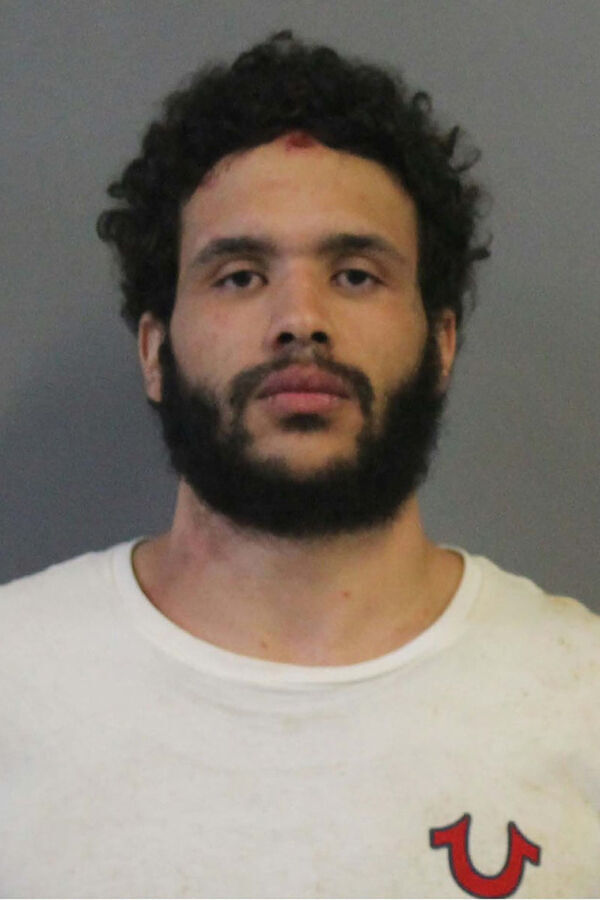 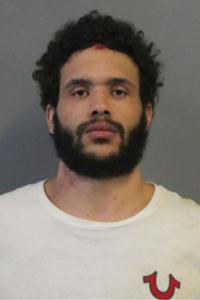 A man suspected of stalking a woman in a Catoosa County park was captured by Catoosa County Sheriff’s Office deputies after a vehicle and foot pursuit ended near Graysville Elementary School.

Sheriff Gary Sisk said the woman was walking in Jack Mattox Park Thursday morning, May 6, when she noticed a man unknown to her, tentatively identified as William A. Harrison, whose actions raised her suspicions. The woman said as she went to her car Harrison got into his vehicle and pulled in front of her as she was leaving the park and tried to make her crash into his vehicle. The woman reported that she drove around Harrison’s vehicle to get away.

The pursuit continued to Graysville Elementary School until Harrison bailed out of his vehicle and ran away as children were outside playing. The school was placed on lockdown without injury to children or school staff. Harrison was captured in a wooded area near the school and taken into custody.

Sheriff Sisk asks that anyone who may have witnessed a 2015 grey Nissan Altima with Tennessee license plate 5T58B6 driving along Pine Grove Road to Highway 41 to the Sheriff’s Office at 8:43 a.m. Thursday, May 6, to contact Detective Josh Moore at 706-935-2424.