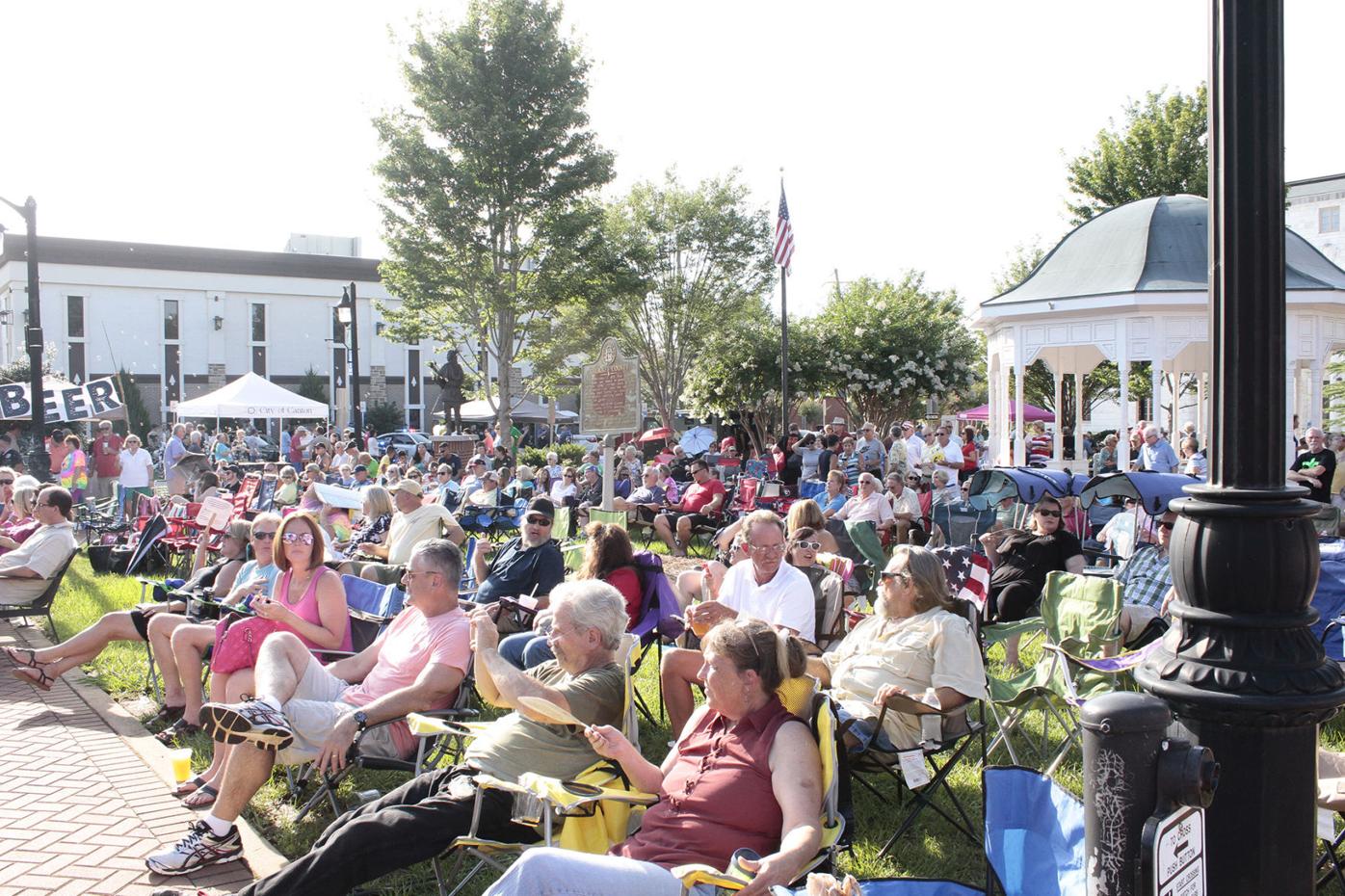 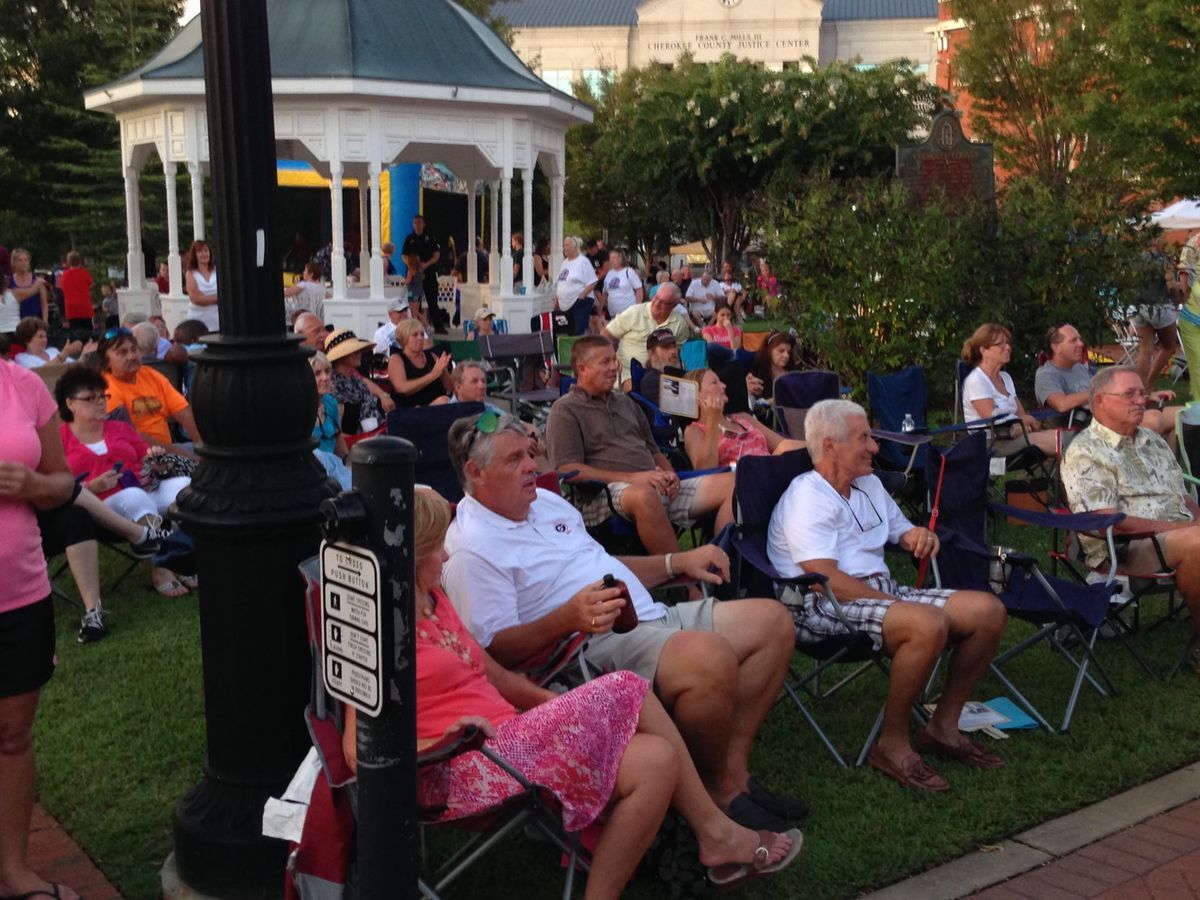 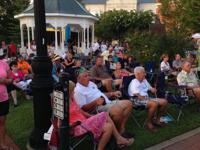 Canton First Friday concerts will run from 6 to 9 p.m. in downtown Canton.

Canton First Friday concerts will run from 6 to 9 p.m. in downtown Canton.

The City of Canton has announced the lineup for its annual First Friday concert series, which will run from May through October.

The Whiskey Holler, Todd and Marissa, and the 293 Band will kick off the series on May 7 in downtown Canton. Todd and Marissa are a piano and vocals duo who performs a mix of Motown, boogie-woogie, country, pop, funk, southern rock favorites, as well as some originals. 293 will perform an extended set of disco, dance, rock, and pop hits from the last five decades.

The festivities will continue on June 4 with Rupert’s Orchestra, July 2 with dance group GLOW, Aug. 6 with On The Border - the Ultimate Eagles Tribute, Sep. 3 with Trotline, and Oct. 1 with 1980’s new wave and pop cover band Electric Avenue. The series finale will be on Oct. 29 with No Sweat.

Those interested in becoming a sponsor for the concerts can contact Downtown Development Manager Velinda Hardy at velinda.hardy@cantonga.gov.