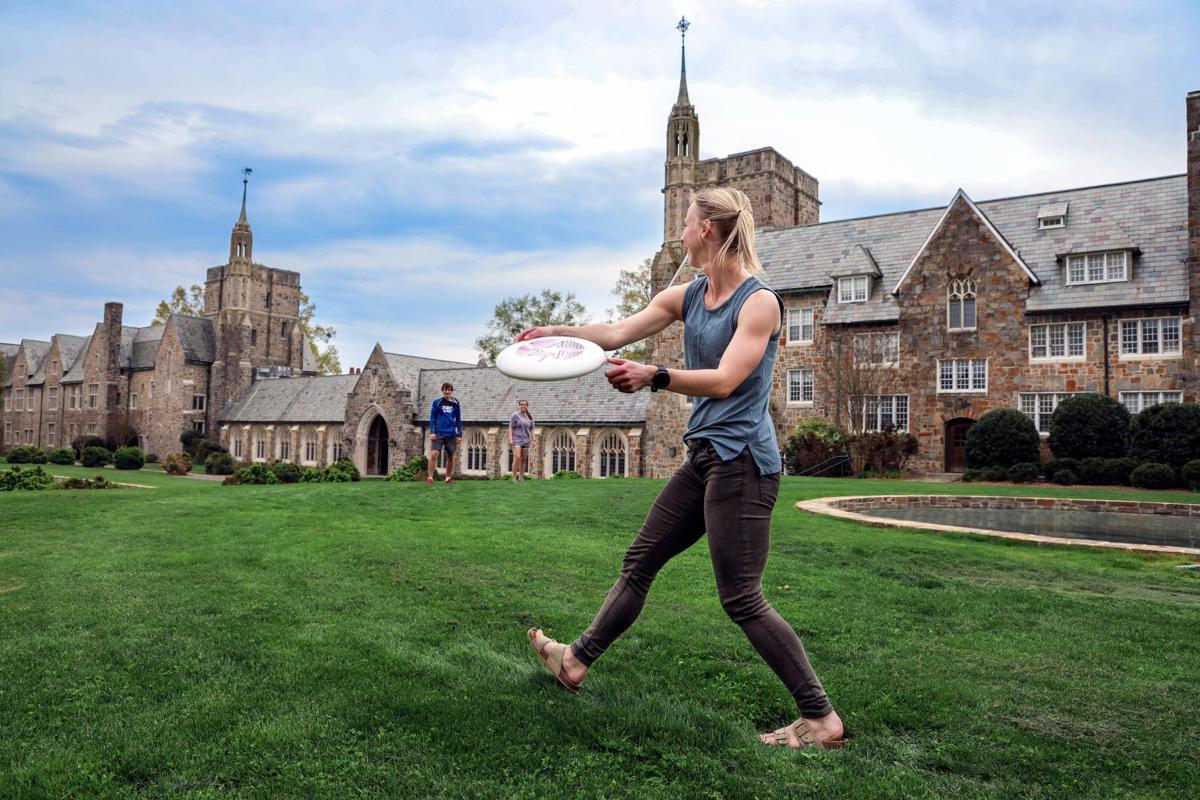 Students at Ford play with a flying disc on the lawn of the Ford complex. 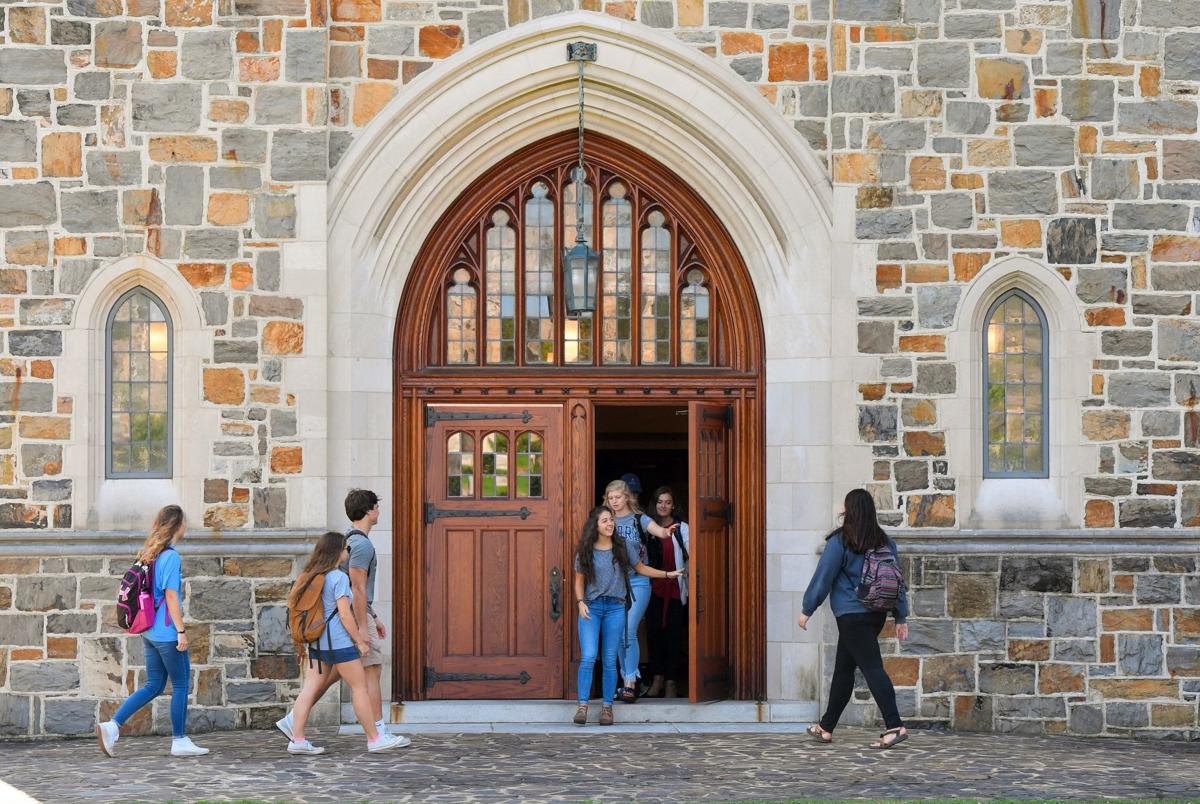 Students walk around the Ford Complex, one of the most photographed areas of the Berry campus.

Students at Ford play with a flying disc on the lawn of the Ford complex.

Students walk around the Ford Complex, one of the most photographed areas of the Berry campus.

Accolades for the beauty of the Berry College campus are nothing new, but the latest comes with perhaps a little more credibility than some of the online publications that have honored the college.

“I think it’s important to recognize that Berry’s beauty is part of — not separate from — the high-quality education the college provides. Because Berry has the best of both worlds — gorgeous architecture on inviting campuses as well as rural and wild lands — the college provides students with opportunities for both community and retreat, for conversation as well as private reflection,” said Sandra Meek, Berry College Dana Professor of English.

Encompassing more than 27,000 acres, Berry stakes a claim to be he largest contiguous collegiate campus in the world. It’s Ford complex, Oak Hill, the Martha Berry home and the old waterwheel on the mountain campus are probably three of the most photographed settings in Rome and Floyd County.

“Living and learning in this truly remarkable place is an inspiring and constant reminder that creating beautiful works for others to share is a key part of our humanity, as is cultivating respect and appreciation for the natural world,” Meek said.

Several films and television shows have used Berry as a backdrop over the years. The Ford complex was part of Denzel Washington’s 2000 “Remember the Titans” film, while Oak Hill hosted Reese Witherspoon in “Sweet Home Alabama,” a film that released in 2002, just to name a couple of the more notable projects filmed on the campus.

Berry was named one of the most beautiful campuses in the entire nation by Travel+Leisure Magazine back in 2011.

“When we send information to potential high school students, we of course use compelling photos of our campus to set us apart,” said Director of Public Relations Chris Reinolds Kozelle. “Once they’re here, our space, beauty and unique resources support our students in a variety of pursuits from research to inspiration to recreation.”