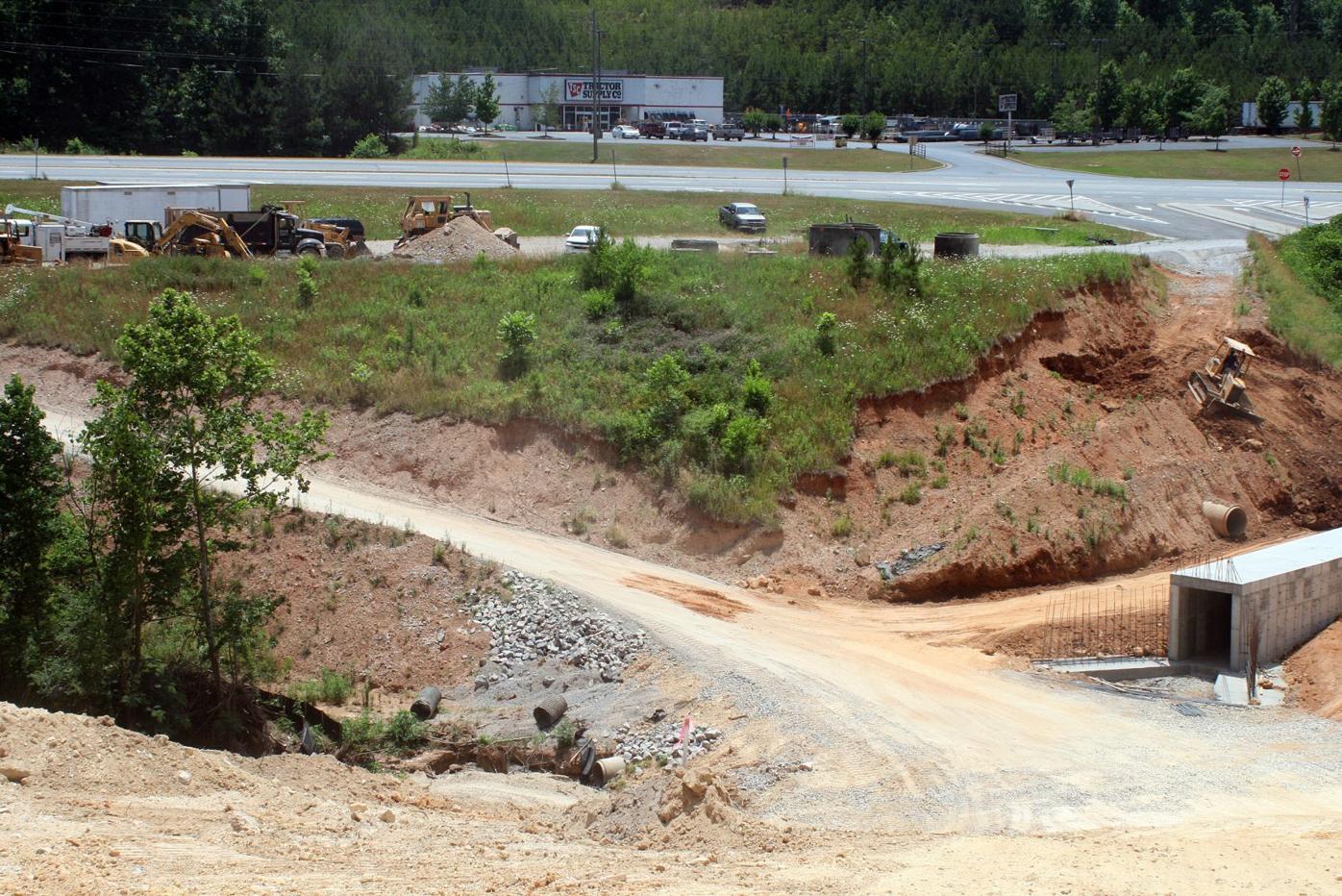 This May 2019 file photo shows the start of grading that leveled a hillside on this U.S. 411 parcel across from Tractor Supply Co. The owners will go before the Rome City Commission on June 28, 2021, with an annexation request. 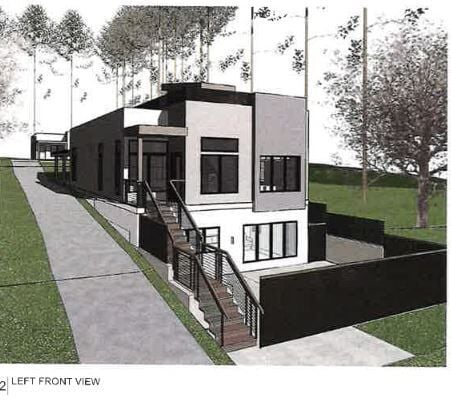 This May 2019 file photo shows the start of grading that leveled a hillside on this U.S. 411 parcel across from Tractor Supply Co. The owners will go before the Rome City Commission on June 28, 2021, with an annexation request.

Local builder Donald Evans is asking to annex the vacant tract on U.S. 411 across from Tractor Supply Co. into the city of Rome.

It's one of three land use applications the Rome-Floyd County Planning Commission will consider at a special called meeting set for Monday.

The 13.37-acre parcel just west of Callier Springs Road has been graded and has a driveway already cut in from the highway. It is zoned for community commercial development and the annexation request is not seeking an immediate change.

The property does not currently have water or sewer service. The planning department, which is recommending approval, notes that a connection to public water is available but a private septic system would be necessary.

Planning Commission members are citizen appointees of the Rome city and Floyd county commissions. They make recommendations to the elected boards.

Evans' application, along with the other two on the agenda, are slated to go before the Rome City Commission for a final decision at its June 28 meeting.

One is seeking a special use permit to build a duplex at 226 Grady Ave. The other seeks a rezoning to allow construction of a single-family home at 521 S. Broad St.

The Grady Avenue parcel is currently vacant and zoned for high-density tradional residential development. The house that previously occupied the lot burned down and has been demolished.

Tiffany Scott wants to put a two-story duplex there, with plans to rent the units, according to the plannng department report. Staff is recommending approval, based on the conceptual plan submitted.

The South Broad Street property is zoned for community commercial development but it's a small, narrow lot and somewhat uneven.

"Staff believes that the lack of square footage and the topography on this parcel would make commercial development costly and difficult and therefore unlikely," the report states.

Chris Forino is asking for low density traditional residential zoning instead, to buid a single-family home. The planning staff is recommending approval.

The planning commission meeting is set for 2:30 p.m. in the Sam King Room of City Hall, 601 Broad St.