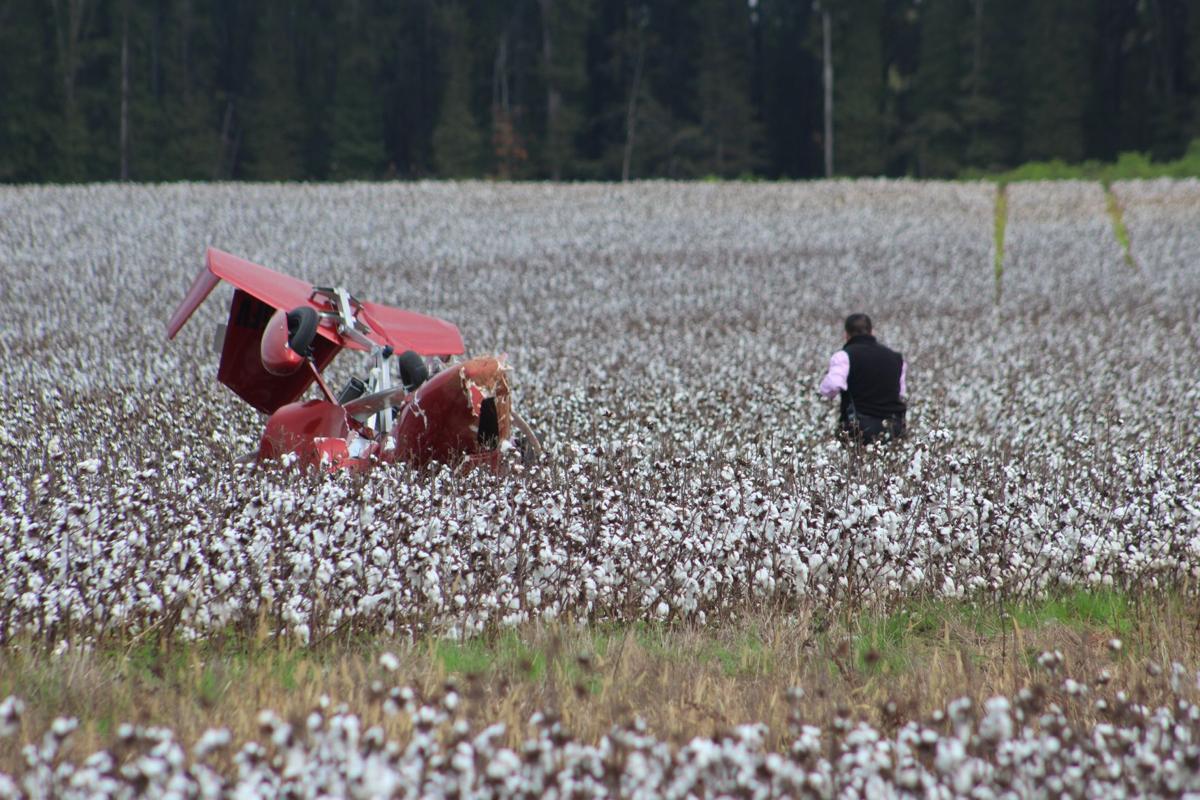 An experimental aircraft crashed Monday near the 2600 block of Collard Valley Road in Polk County. 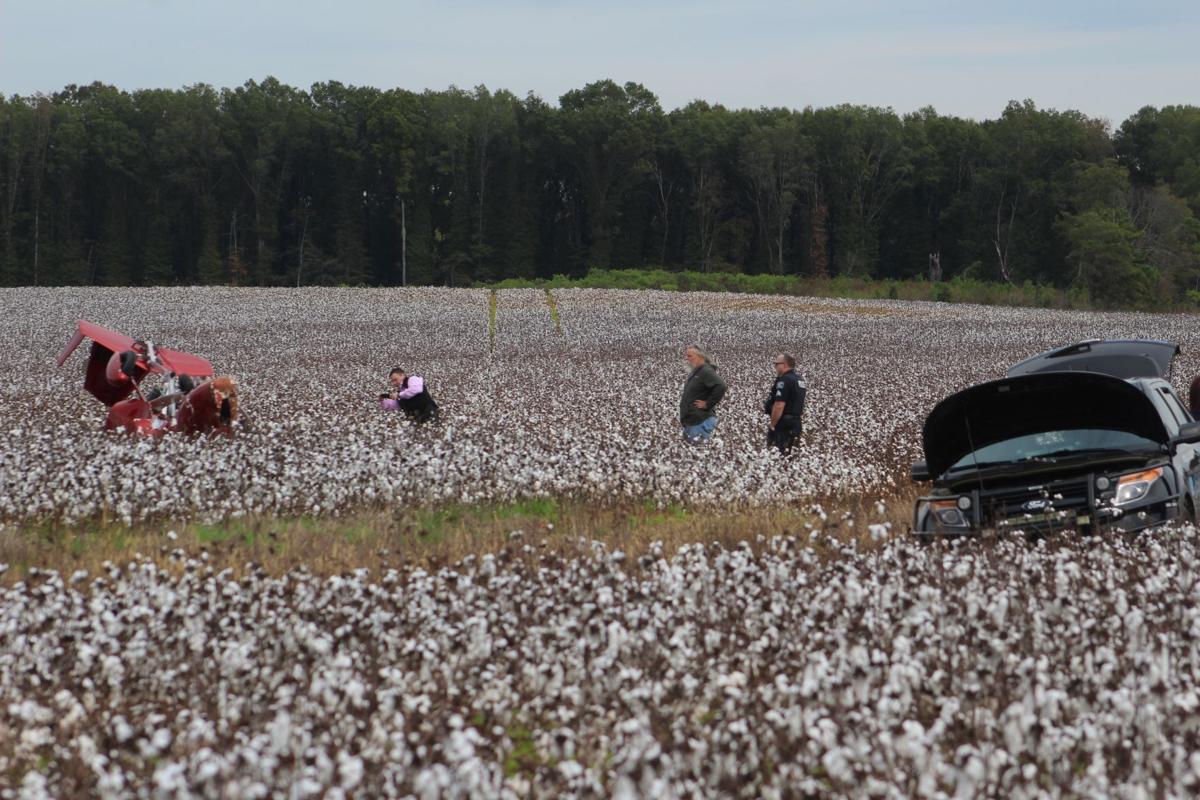 An experimental aircraft crashed Monday near the 2600 block of Collard Valley Road in Polk County.

CEDARTOWN – One person was killed Monday when an experimental aircraft crashed in a cotton field in the 2600 block of Collard Valley Road.

Chuck Beavers, the Polk County airport manager, said the craft is an experimental gyroplane that had taken off from the airport around 11:30 a.m. on a test flight.

Brazier said officials at the Polk County Airport began a search with a plane in the air after Vagner failed to return from his test flight. County police and sheriff’s deputies also joined airport personnel in a search from the ground.

It was local farmers who found the aircraft crashed in a cotton field southeast of the airport around 1:30 pm. Brazier pronounced Vagner dead at the scene at 1:45 p.m., not long after his arrival with emergency personnel.

An error was made in this story on the name of the pilot who died as a result of injuries sustained when his gyroplane crashed on Monday, November 4. Polk County police passed on information incorrectly at the time to other officials.