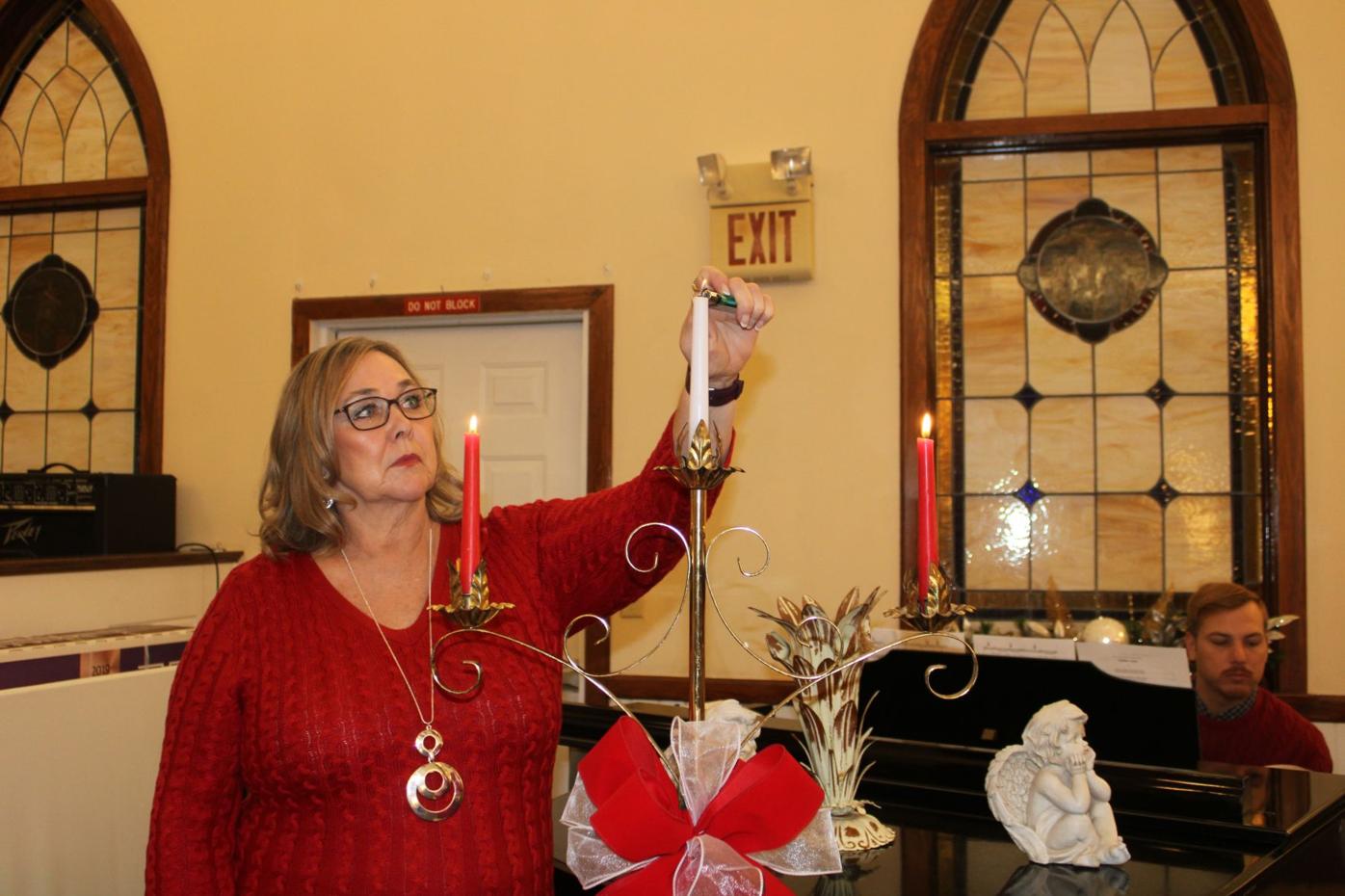 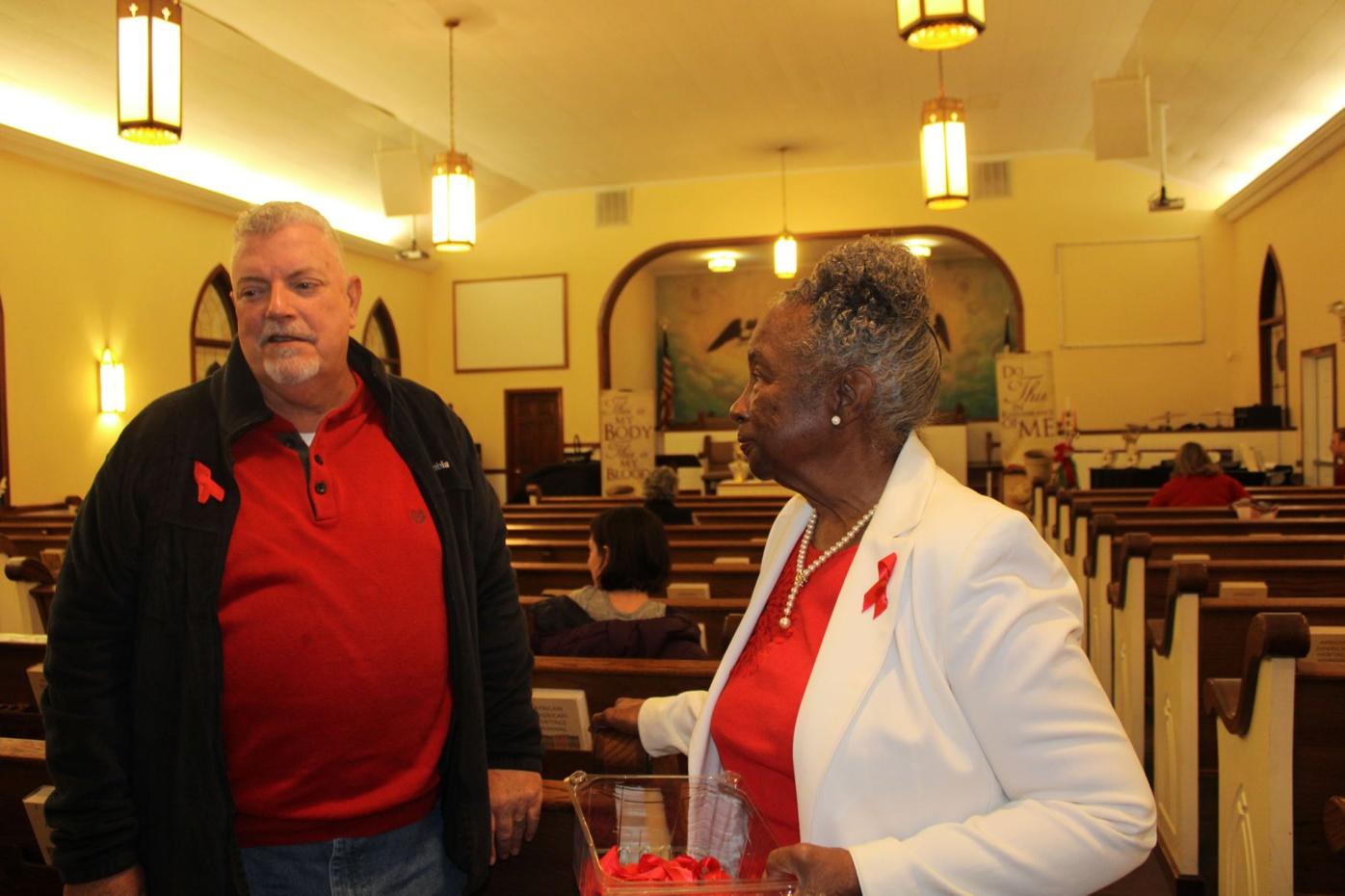 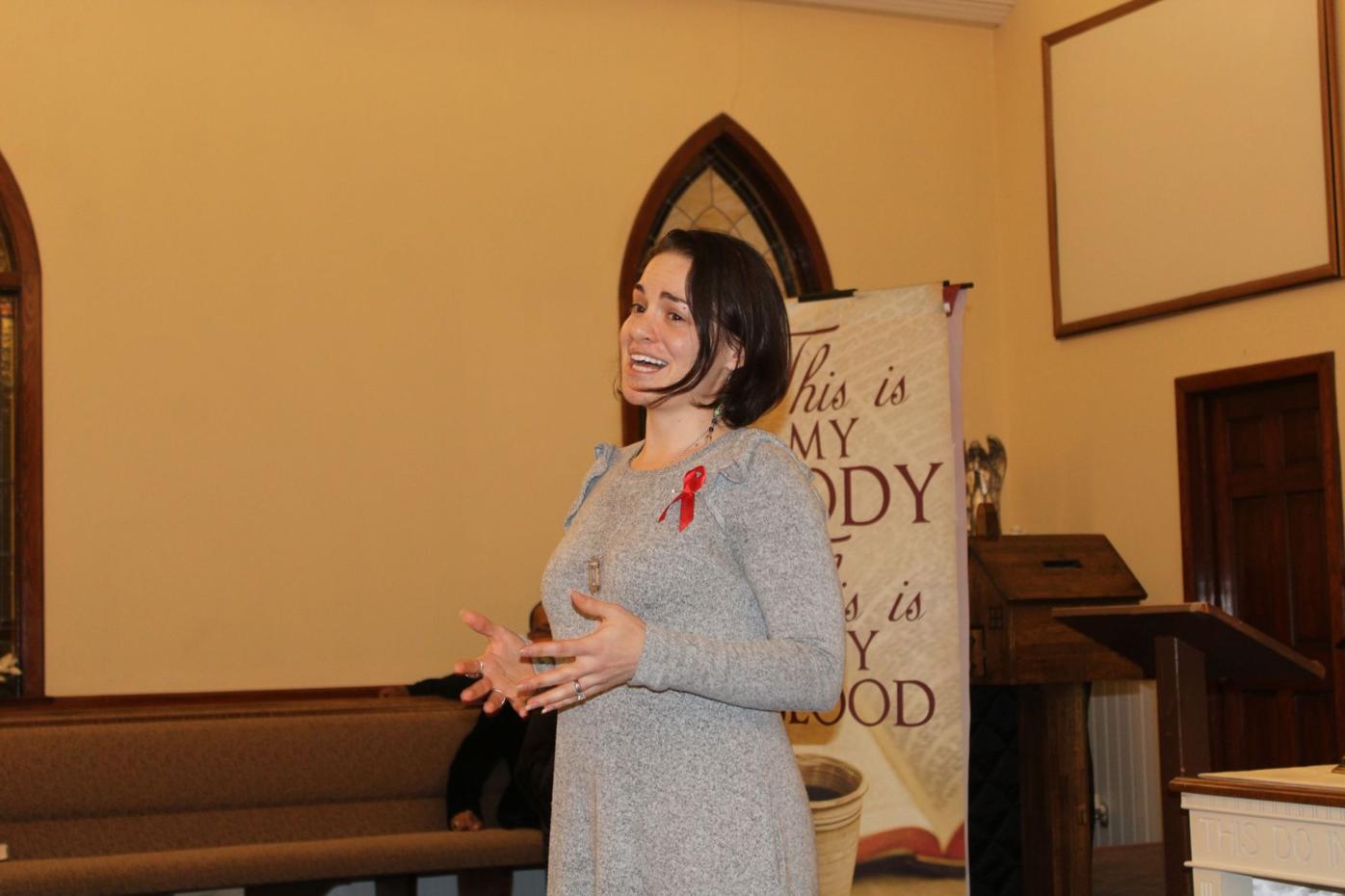 Shaina Linginfelter, president of the AIDS Resource Council, welcomes the crowd at the World AIDS Day service at Lovejoy Baptist Church on Sunday. 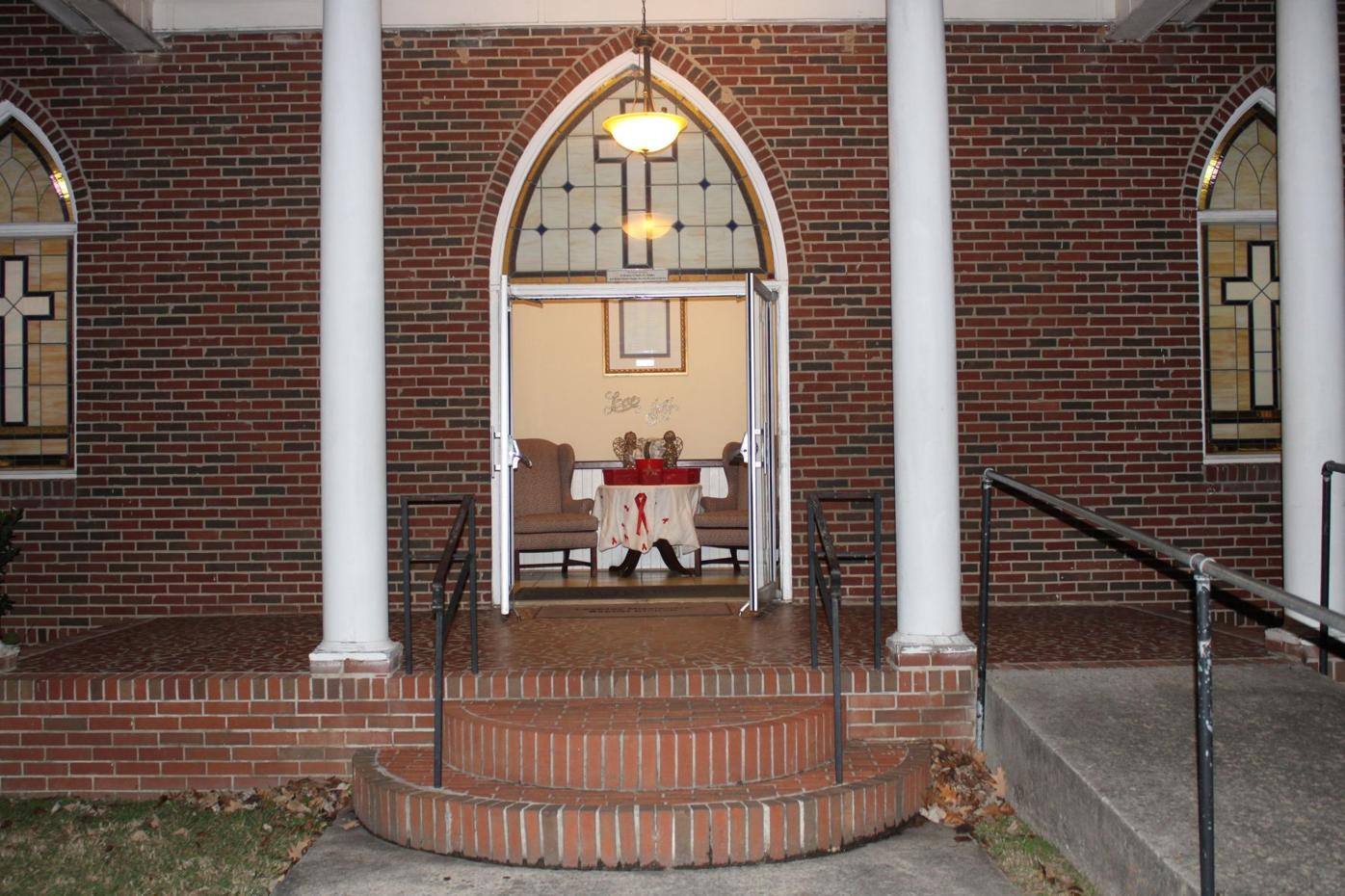 Shaina Linginfelter, president of the AIDS Resource Council, welcomes the crowd at the World AIDS Day service at Lovejoy Baptist Church on Sunday.

In celebration of the 31st World AIDS Day, which was Sunday, the AIDS Resource Council of Rome held a service at Lovejoy Baptist Church in honor of lives lost to AIDS and to bring awareness. Pastor Carey Ingram was the keynote speaker.

“The best days are here when we begin to work together,” said the pastor to a crowd of about 30 people in response to the theme of the commemoration, “Communities Make the Difference.”

“The truth is, you do not have to compromise your convictions to be compassionate,” he continued. The pastor emphasized the need to end the stigma around HIV/AIDS.

“Education, education, education,” is what Betty Irvin, who founded the AIDS Resource Council in 1994, said is the key to end the stigmatization around HIV/AIDS. “When you know better, you do better. If you’re informed, you can inform somebody else.”

Frank Tant, who organized the service and manages the office at the AIDS Resource Center, said that people in the Rome area have been kind to him in regards to his HIV positive status.

“The first time the Rome News-Tribune interviewed me about 16 years ago, they put it in the paper that I was gay ... and that I was HIV positive,” he said.

When he went home for Sunday dinner when the story went to print, his sister asked him how he thought his friends at the YMCA, most of who were straight men, would handle it.

“All I got was pats on the back. They said ‘That was brave of you.’ And I’m sure the AIDS Resource Center has a lot to do with the changing attitude of Rome, GA,” Tant said.

“A lot of people fear being known as having HIV/AIDS,” said Shaina Linginfelter, the president of the AIDS Resource Council. “(World AIDS Day is) a time to remember our past and bring awareness to a better future.”

She also said to the audience that Georgia is the No. 1 state for new HIV/AIDS diagnoses.

HIV/AIDS is a condition that has hit Georgia hard in recent years. Earlier this year, President Donald Trump implemented an anti-AIDS plan that targets Metro Atlanta areas like Fulton, Gwinnett, Cobb, and Dekalb counties, which have high rates of residents infected with HIV/AIDS. They are just four of 48 counties in the nation targeted by the plan.

The AIDS Resource Council hosts HIV testing at Lovejoy Baptist Church, 436 Branham Ave., every first Sunday of the month. People can also get tested without appointment at the resource center at 260 N. Fifth Ave. in Rome.

Union City police are investigating a shooting that injured an infant and man near a motel.