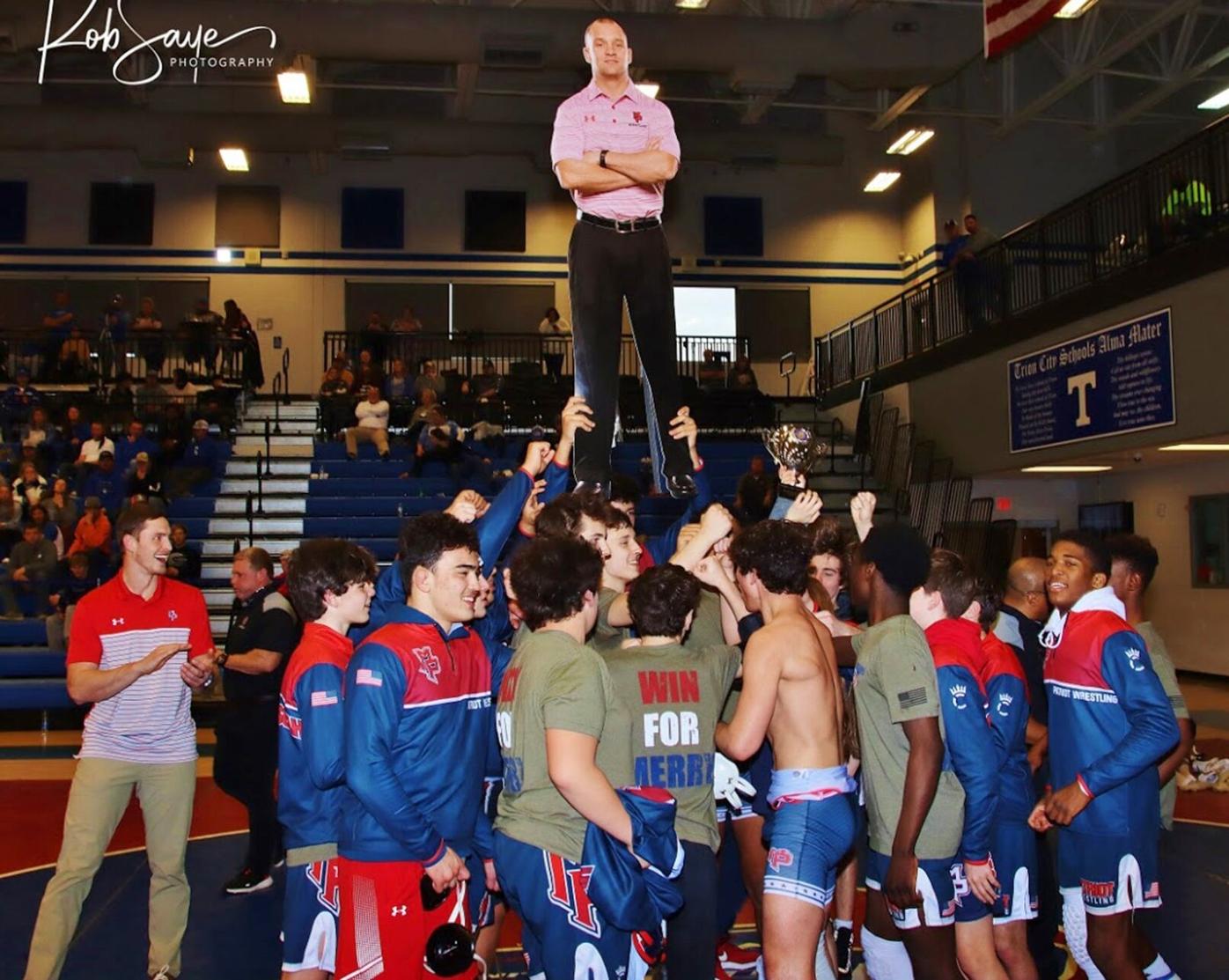 Mount Pisgah’s wrestling team celebrates winning the 2021 state duals Class A title by holding up a cardboard cutout of its coach, Josh Merry. 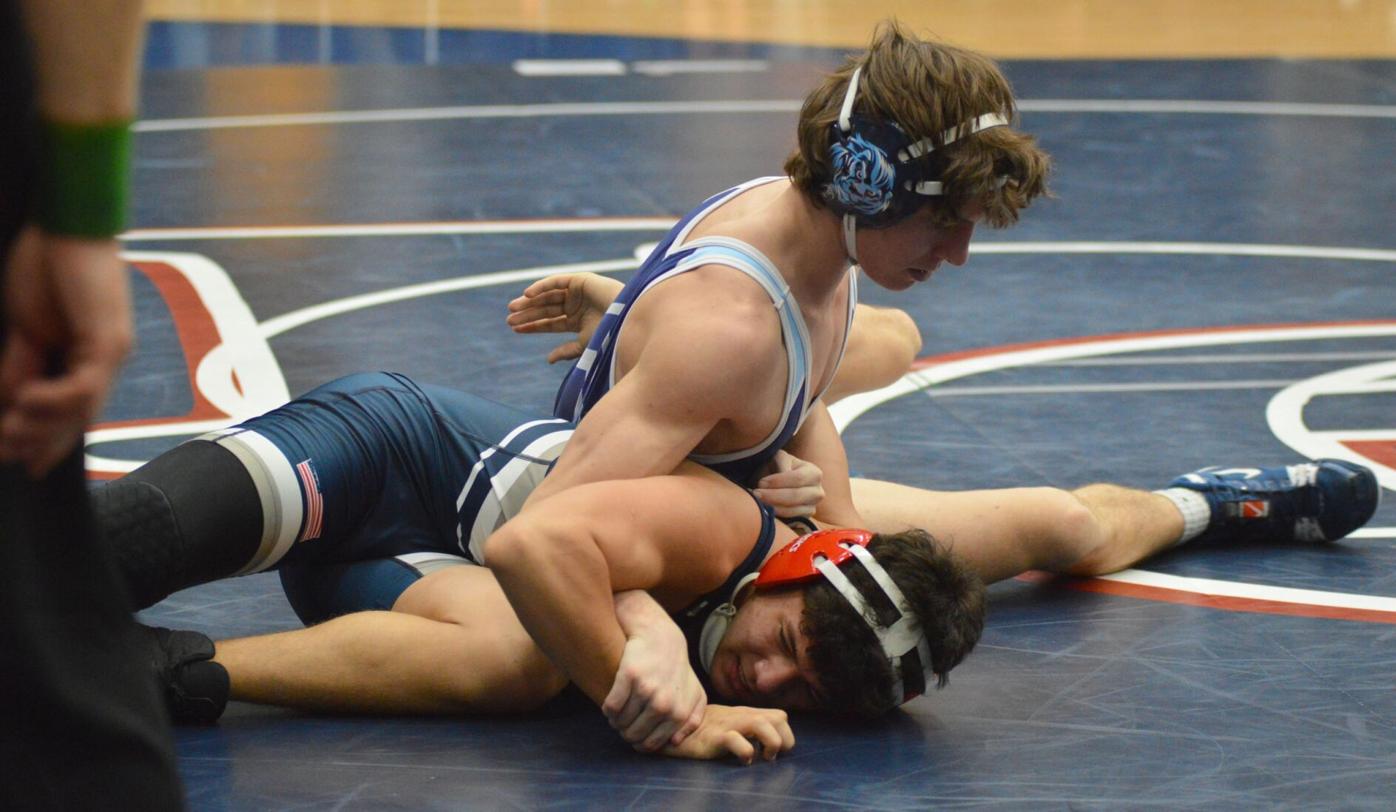 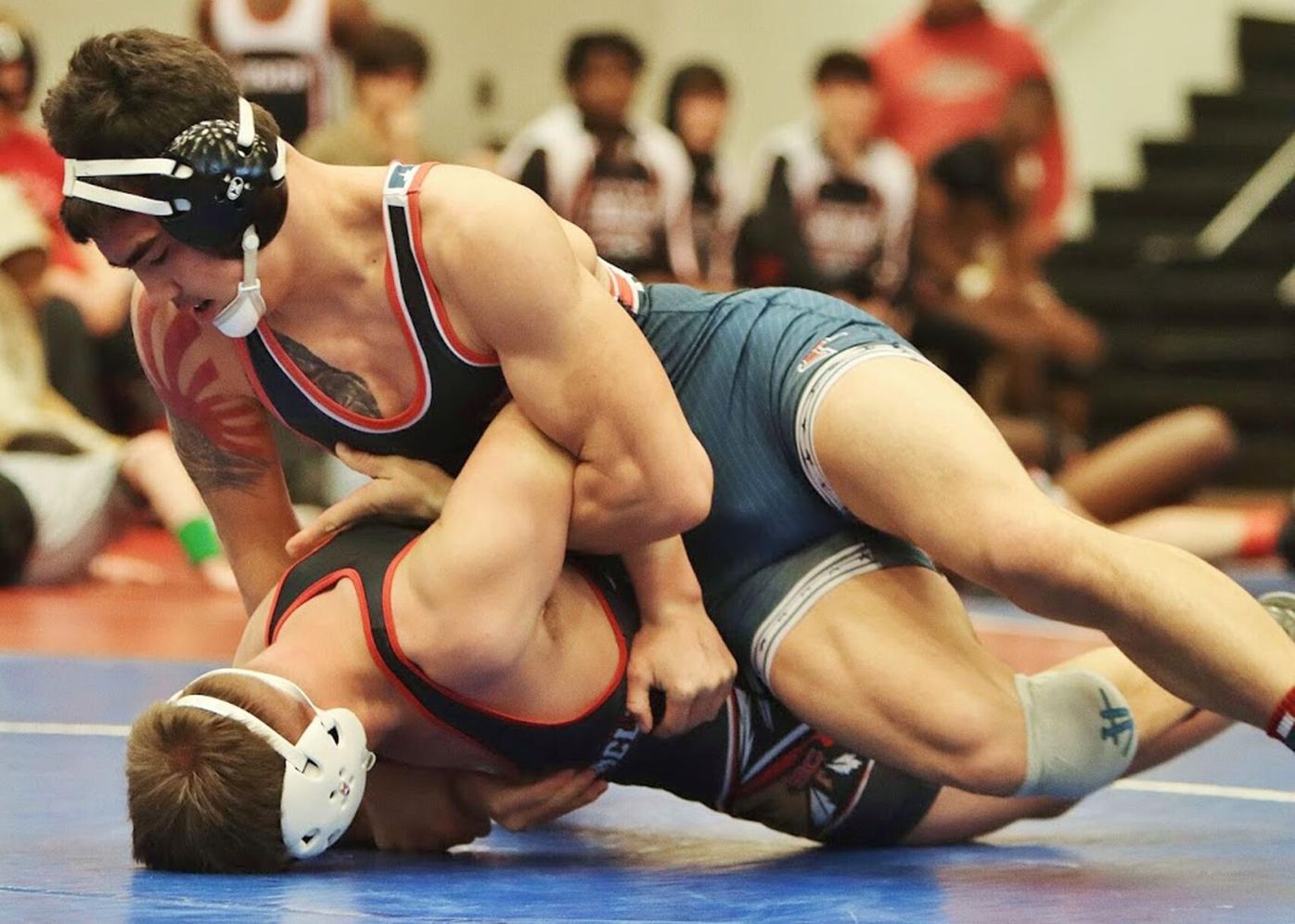 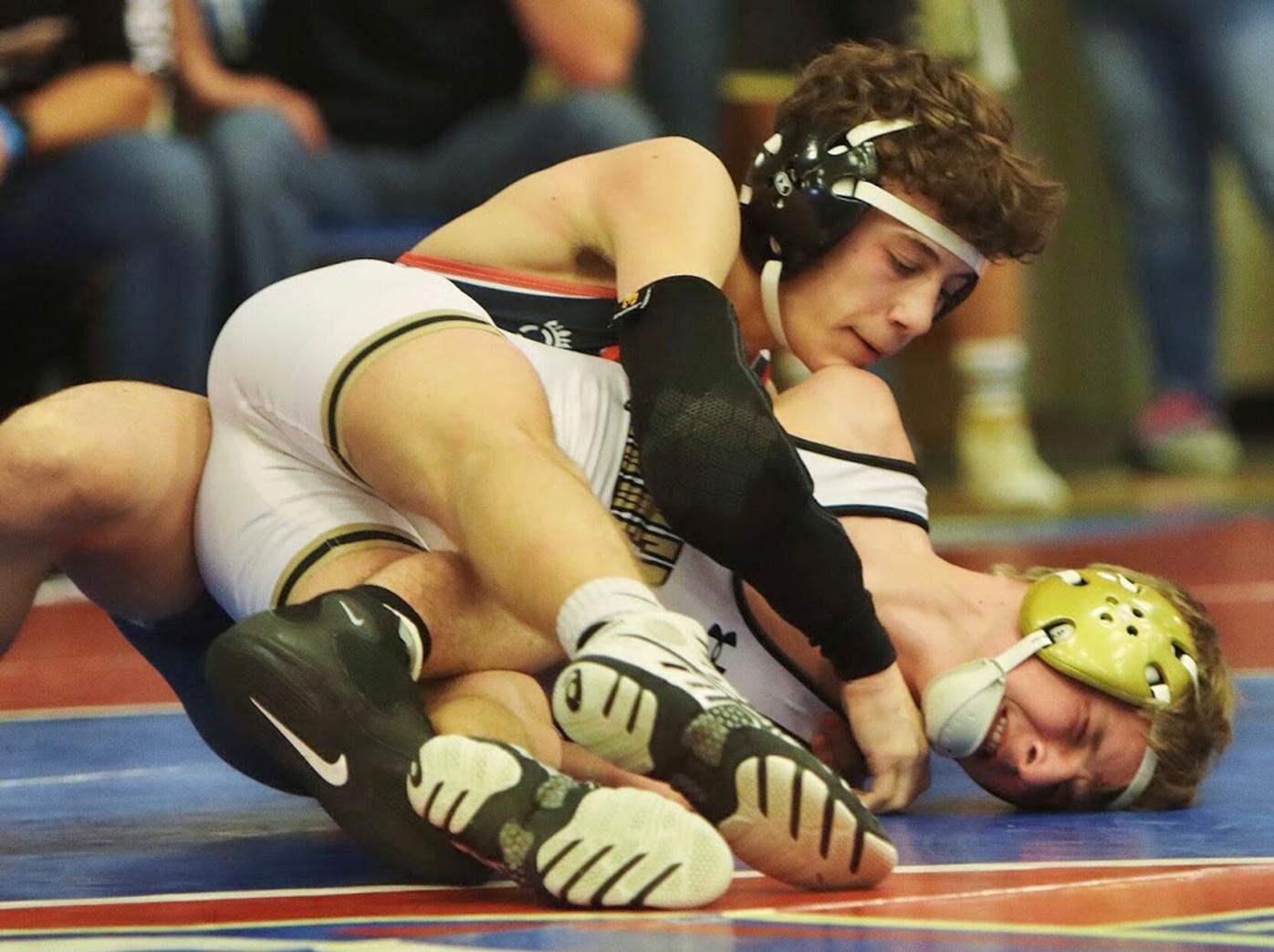 Mount Pisgah’s wrestling team celebrates winning the 2021 state duals Class A title by holding up a cardboard cutout of its coach, Josh Merry.

One local school came home with a state title and two others placed third at the Georgia High School Association (GHSA)’s state duals wrestling tournament Jan. 30 at various sites throughout the state.

In Class A, Mount Pisgah Christian won the crown with a 48-27 win over Commerce in the championship match. The Patriots pounded Landmark Christian 72-6 in the first round and defeated Social Circle 45-18 in the semifinals. It’s Mount Pisgah’s first state title in wrestling (and in any boys’ sport) and made up for last year’s disappointing fourth-place finish at state duals, coach Josh Merry said.

“It feels great to be honest with you, like it’s not even real,” he said of winning the crown. “I was shocked we even had a season because of COVID, and to win a state championship, wow! This championship helped show that hard work and dedication pays off.

“The coaching staff has been working and building this program around our current seniors the last four to five years, and the seniors have put in countless hours along with the stellar underclassmen to make this happen. I’m just so proud of this team it’s hard to put into words. I’m truly going to miss this team especially the seniors.”

Merry said “the entire team coming together” was the key to winning state.

“During duals it’s up to 14 weight classes; it’s not just one wrestler, and each wrestler contributed to this state championship,” he said. “After last season everyone made the decision to work a little harder and do anything possible to make this a championship season. …

Mount Pisgah advanced to the championship bracket with victories over Darlington (66-15) and Washington-Wilkes (60-15) in the preliminary rounds Jan. 22 and 23. Also in Class A, Wesleyan beat Gordon Lee 51-27 in the first round but was defeated by Commerce 51-21 in the second. In the first round, Fellowship Christian lost to Trion, Whitefield fell to Washington-Wilkes 54-15 and Holy Innocents’ was edged by Armuchee 40-39.

In 5A, Woodward finished third with a 40-37 win over Ola in the losers’ bracket final. Woodward whipped Ware County 45-21 in the first round before losing to Cass 42-37 in the semifinals to fall into the losers’ bracket. Once there, the War Eagles edged Walnut Grove 41-34 before facing Ola.

Woodward advanced to the championship bracket with wins over Northside (Columbus) (56-4) and Jones County (56-12) in the prelims. Also in the 5A prelims, North Springs fell to Cass 78-6, and St. Pius X lost to Greenbriar 73-6, both in the first round.

In 2A, Lovett placed third with a 51-21 win over Vidalia in the losers’ bracket final. Lovett beat Banks County 37-33 in the first round before losing to eventual champion Oglethorpe County 43-22 in the semifinals to fall into the losers’ bracket. Once there, the Lions defeated Lamar County 43-27 before battling Vidalia.

Lovett advanced to the championship bracket with wins over Coosa (66-17) and Fannin County (44-30) in the prelims. Also in the 2A prelims, Pace was edged by Pepperell 40-36 in the first round.

Some other local teams were eliminated in the preliminaries.