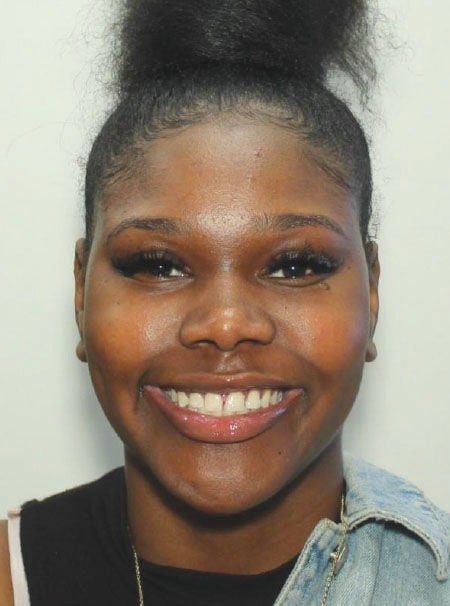 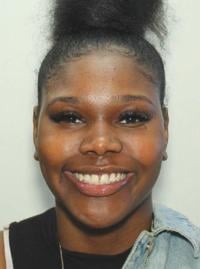 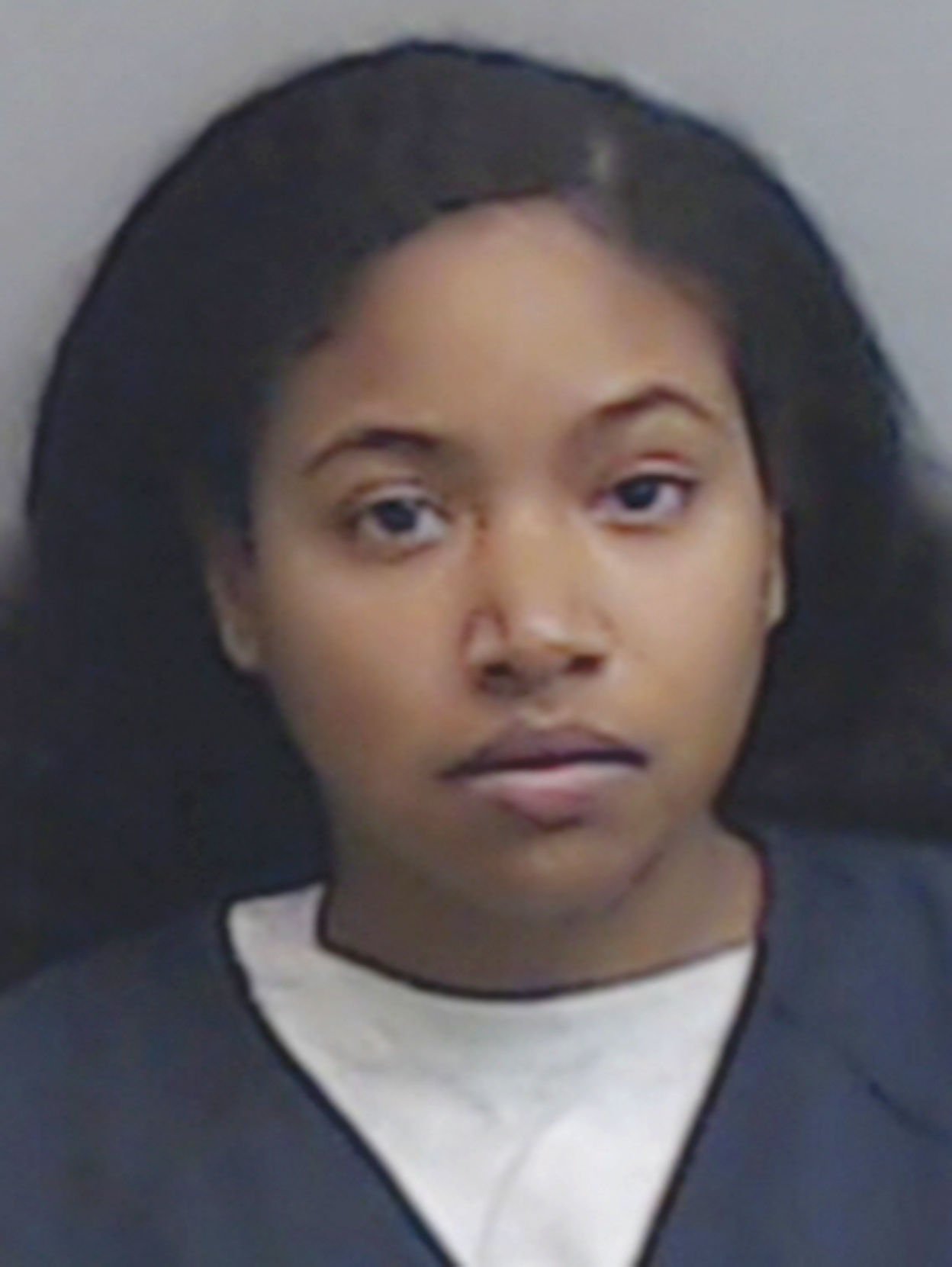 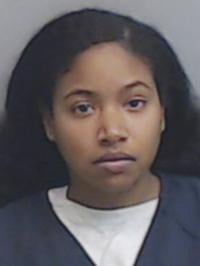 The search for missing Clark Atlanta University student Alexis Crawford, 21, ended tragically when she was found murdered in a DeKalb County park.

Two suspects are in custody – Crawford’s roommate, Jordyn Jones and Jones’ boyfriend Barron Brantley. Both are being held without bond at the Fulton County Jail, according to records. According to police, Jones and Brantley led them to Crawford’s body in Exchange Park located at 2771 Columbia Drive in Decatur.

The medical examiner's office ruled that Crawford's cause of death was asphyxiation.

Crawford was reported missing Nov. 1 and her body was found a week later on Nov. 8.

At a news conference, Atlanta Police Chief Erika Shields said a motive had not been clearly established but she noted that Crawford filed a police report on Oct. 27 describing “unwanted kissing and touching” by Brantley.

On Nov. 10, dozens gathered on the Clark Atlanta University campus for a candlelight vigil for Crawford.

Check back at www.neighbornewsonline.com for updates on this developing story.

The Associated Press contributed to this article.

The DeKalb County Board of Education swiftly severs ties with superintendent

The DeKalb County Board of Education voted 6-1 on Nov. 11 to immediately sever ties with Superintendent Steven Green, saying they were hoping …

This Georgia city was named best place in America to live

Two Georgia cities challenge each other to Census battle

Report: Calhoun man sent photos of his genitals to what he thought was 14-year-old girl