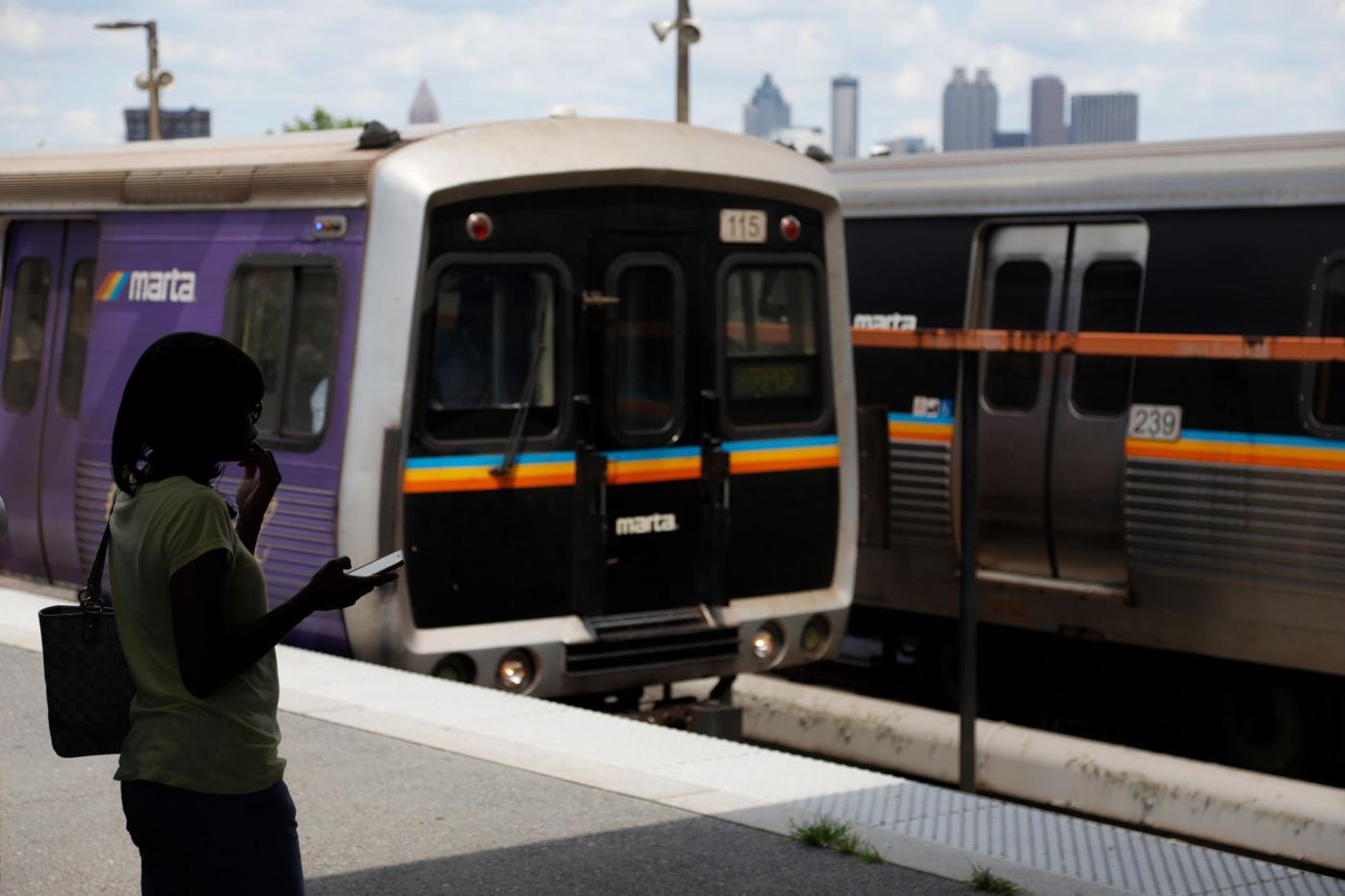 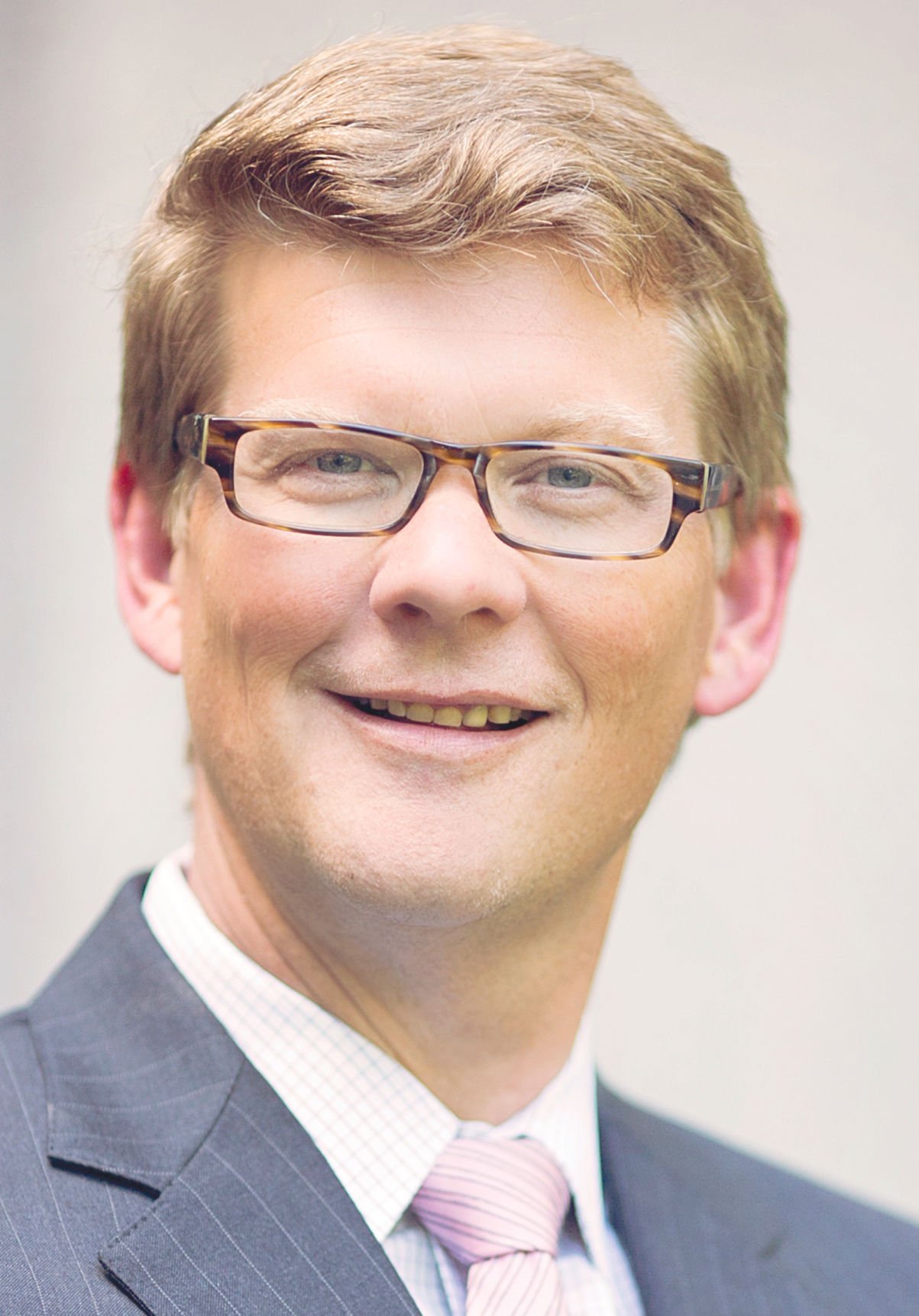 MARTA’s $1.3 billion fiscal 2022 budget will include the return of pay raises for employees and funds for capital expansion and improvement projects.

With revenues and ridership down due to the COVID-19 pandemic, the transit authority will use federal relief funds from both the Coronavirus Aid, Recovery and Emergency Security (CARES) Act and the American Rescue Plan Act to replenish operating expenditures.

“I am extremely proud of the entire MARTA team for their hard work during the pandemic. We pivoted our service to keep people safe, froze vacancies and executed as many projects as we could while people weren’t traveling,” MARTA General Manager and CEO Jeffrey Parker said in a news release. “As customers come back, they will find we’ve improved their ride.”

MARTA will have a balanced budget for the 10th straight year, and its operating budget will not include a fare increase; it has remained the same at $2.50 per ride since 2011.

The budget includes the return of cost-of-living wage increases for non-union-represented workers and raises for represented employees consistent with the current contract with Amalgamated Transit Union Local 732.

It will also include improvements to two stations as part of an overall plan to rehabilitate five stations in Fulton, at a cost of $8 million each. In fiscal 2022, the College Park and East Point stations will begin their projects, at a cost of $5.2 million and $1 million, respectively for just that year.

Improvements will be made to the Sandy Springs, Medical Center and North Springs stations in fiscal 2027, 2028 and 2029, respectively. Other projects slated to be included in the fiscal 2022 budget are the bus rapid-transit initiatives on Georgia 400 ($667,768) and South Fulton Roosevelt Parkway ($1 million).

MARTA also plans to continue its transit-oriented development program, with $865,000 set for fiscal 2022. Bus stop amenities are slated to get $1.4 million. The agency also proposes to spend $41.2 million on its state-of-good-repair projects for train stations in fiscal 2022. MARTA has allocated $51.4 million total for all projects in fiscal 2022.

The agency also plans to move forward on the design phase for the Atlanta Streetcar east extension, along Edgewood Avenue to the BeltLine at Irwin Street and up to the Poncey-Highland neighborhood. It will also start projects at the Five Points and Bankhead rail stations and move ahead with plans for a new operations and maintenance facility in Clayton and new bus transit hubs in DeKalb County.

In the release, MARTA board chair Rita Scott praised the Georgia General Assembly for including, for the first time, a line item in the state budget for a MARTA capital project, while also establishing a 10-year transit trust fund.

“This support from the state, combined with a new federal administration that champions transit, puts us in a great position to fulfill our expansion promises to our partner jurisdictions and potentially attract new jurisdictions to join the MARTA system,” Scott said.

The transit organization has had problems during the pandemic, from decreasing its bus service from 110 routes to 41 (though all routes were restored in April) to having a reduced pace in hiring, but is beginning to recover.

“It was really difficult to train people, so we did slow down the hiring,” Parker said during a quarterly update at the Fulton County Board of Commissioners’ May 19 recess meeting. “We’ve really restarted that in a meaningful way. Our hiring is pretty level right now, so we do have some vacancies, more so on the maintenance side but nothing to a level that we can’t manage ourselves through. And we’re really ramping up our hiring so make sure we have sufficient resources.”