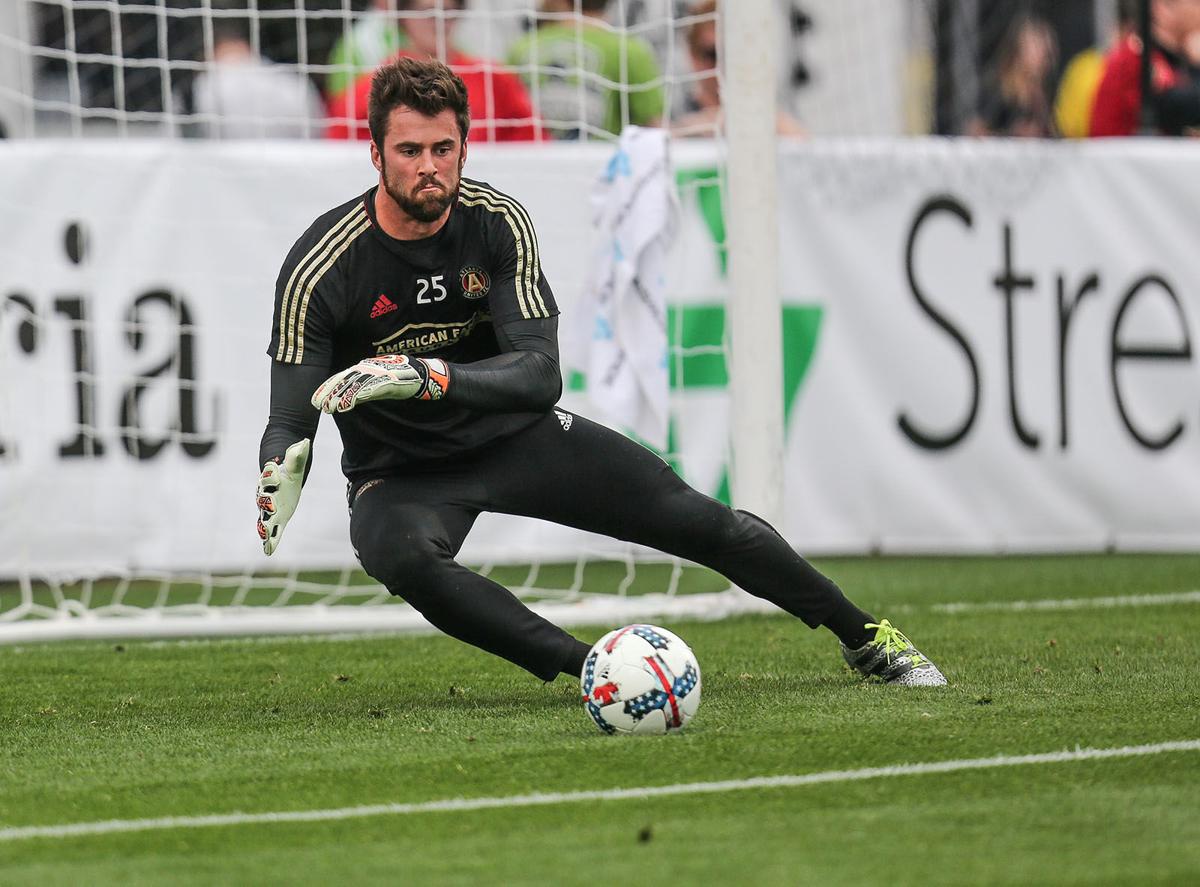 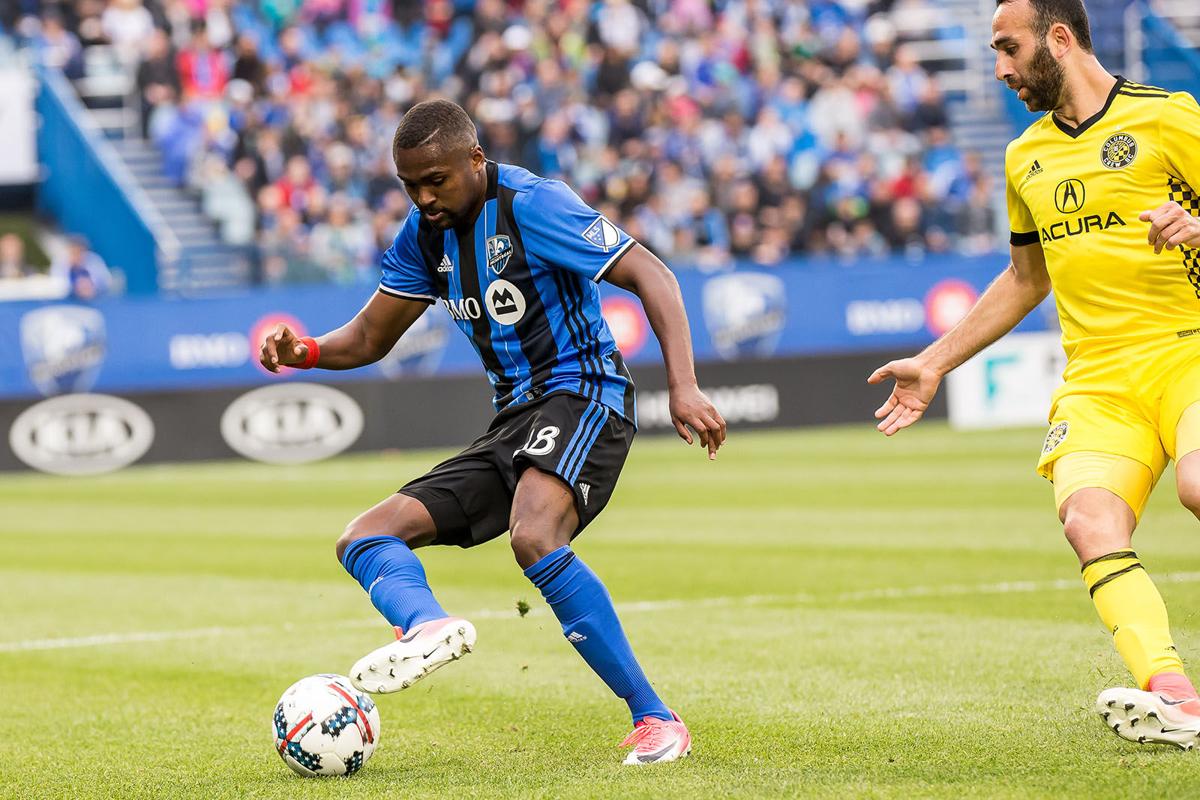 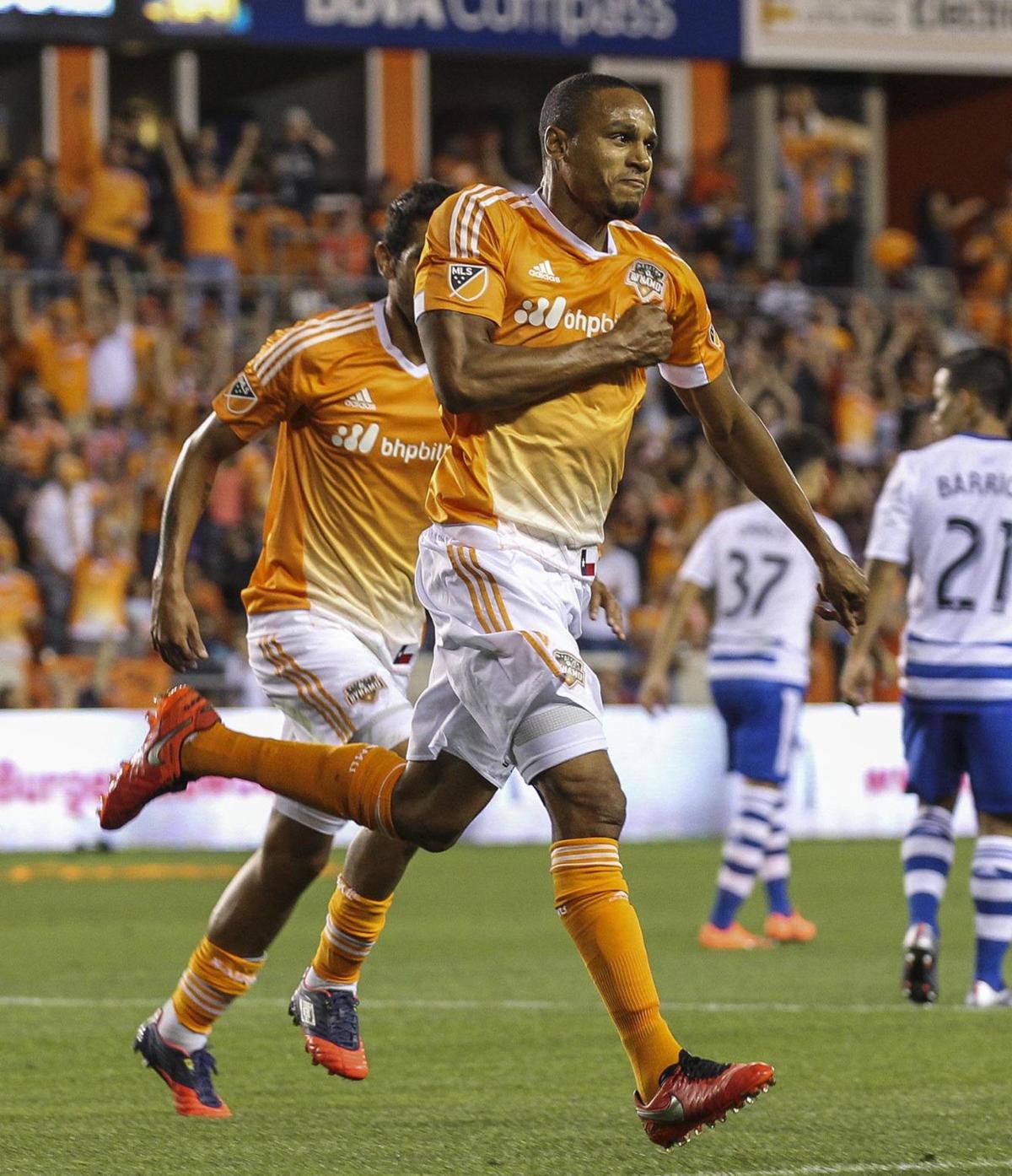 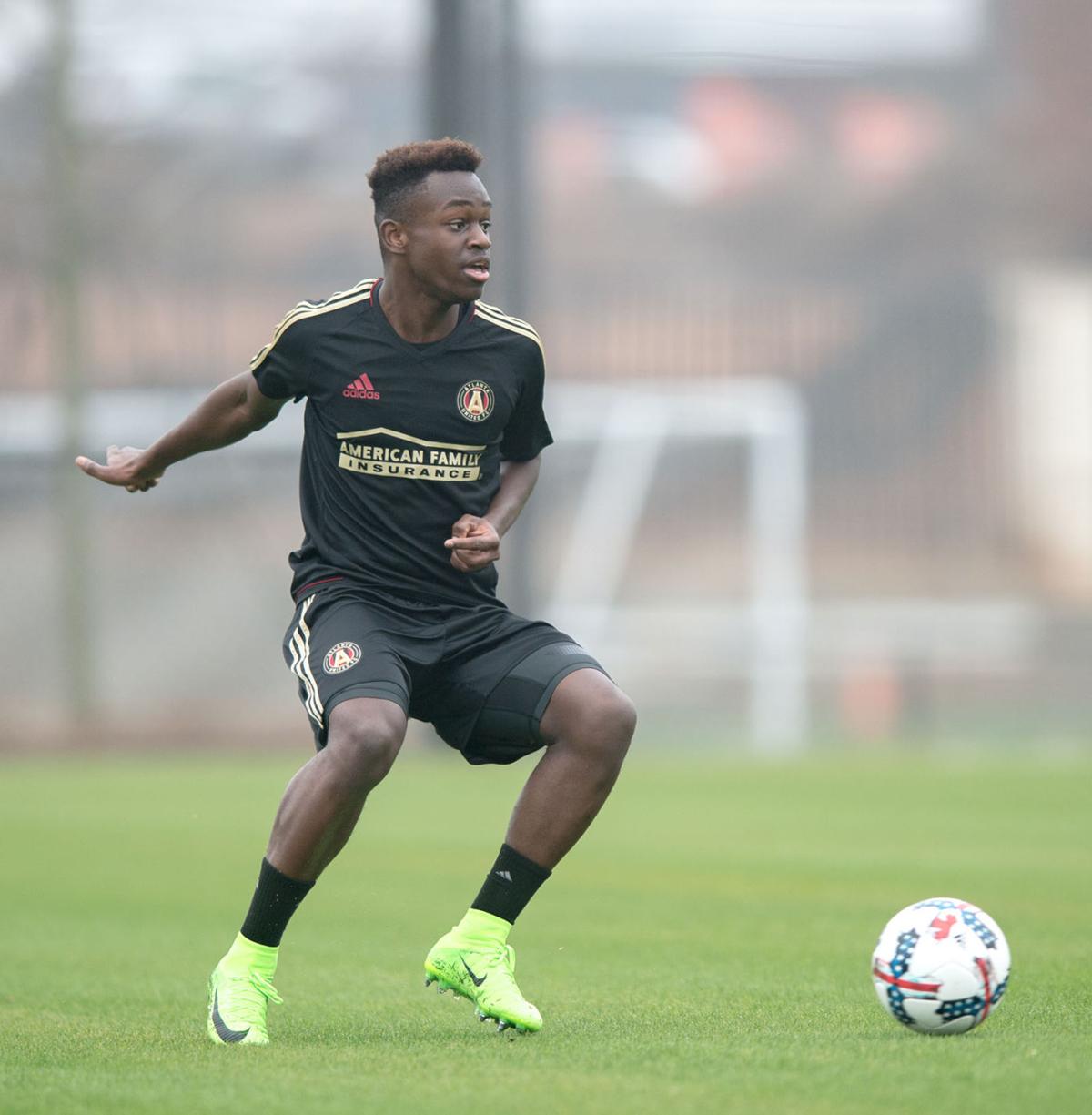 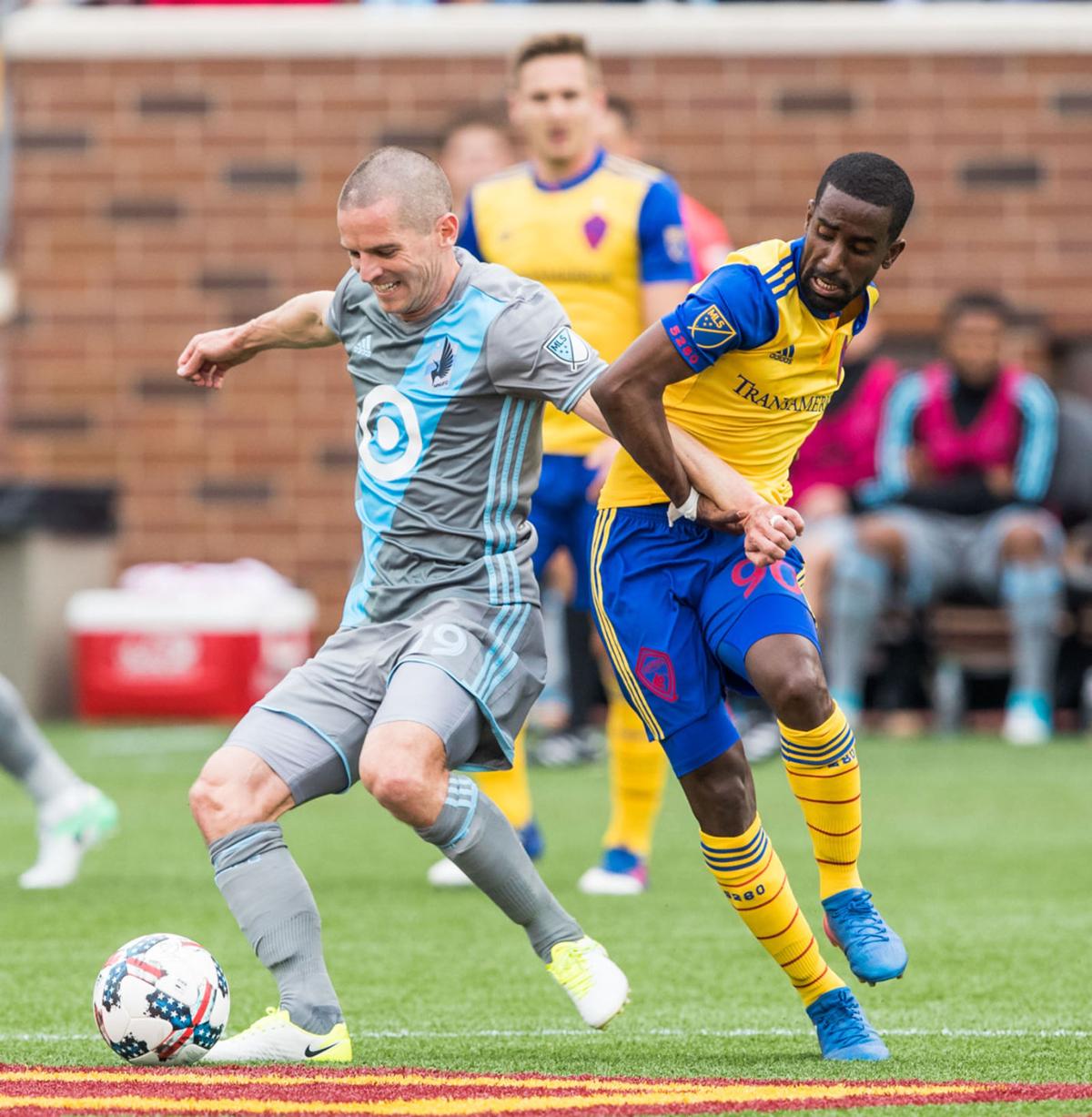 Sports in the state of Georgia such as football, basketball and baseball have received national recognition for being at an elite level from the prep level to professional athletics. One sport that has gained attention has been soccer.

Atlanta United FC’s inaugural season in Major League Soccer (MLS) in 2017 has brought unprecedented attention to the sport to not only the state of Georgia but the entire southeast region of the United States. The team has sold out its first seven home contests and has a local flavor with several athletes from the Peach State on the roster.

Decatur native and Lakeside (DeKalb) High School alumnus Alec Kann has started every match accept one for the United, posting four shutouts and eight wins overall this season. As a younger player, Kann was able to see one of Atlanta’s original professional soccer teams, the Atlanta Ruckus, which was launched in 1994, play in DeKalb County. The Ruckus eventually became the Atlanta Silverbacks which is currently in the National Premier Soccer League.

Another United player making his mark has been Locust Grove native Chris Goslin who signed on as a homegrown player for Atlanta United on Oct. 6, 2016. The 17-year-old midfielder has already seen professional action after a stint with the Charleston Battery in 2016 as well. Goslin was also on the active roster for the United’s 3-2 home win over the Battery in the 4th round of the Lamar Hunt U.S. Open Cup on June 14.

“It's been great being here playing for Atlanta,” he said. “I’ve spent my whole life here, it's hard to explain being a professional in front of your friends and family. It's amazing.”

The presence of the United in the MLS, the highest-level league in the country, has grown the excitement of the sport in Georgia.

“The reception has been unbelievable,” Goslin said. “You can drive down I-75 and see at least 50 Atlanta United stickers in peoples’ cars. There are banners and flags out throughout the city.”

Goslin has also reached the rare distinction of being a professional athlete before reaching official adulthood.

“There hasn’t been much pressure being a professional but more excitement,” he said. “You’re young and a lot is expected from your teammates and coaches so there’s some pressure on your shoulders but its exciting playing in my hometown.”

Goslin began player with the U-8 squad of the Thunder Soccer Club out of the Henry County Soccer Association. He stayed with the squad until the age of 14 when he signed with the Georgia United, the developmental academy of the eventual Atlanta United.

Goslin scored three goals in 11 appearances for Georgia United’s U-18 team during the 2015-16 United States Soccer Development Academy season, spending time with both the United and the U.S. U-17 residency program.

“I was excited when the team was announced to be in Atlanta,” Goslin said. “Growing up, we would play MLS teams at the Academy and always wanted to have one in Atlanta to play for and support.”

He has also gained extensive international experience with the United States Men’s National Team (USMNT). Goslin made his debut with the USMNT on the U-14 team in 2012.

Goslin has been on the U-17 USMNT team for two tournaments in June; the Confederation of North, Central America and Caribbean Association Football (CONCACAF) U-17 Championship, in which the team placed second and the International Festival.

“It’s been great to get some games under my belt,” Goslin said.

“We’ve always had great soccer here such as the Silverbacks which I grew up watching,” Goslin said. “Its great representing the southeast in MLS.”

The reach of Georgia professional soccer players has extended throughout all of MLS. Atlanta native and St. Pius X alumnus Ricardo Clark has made his mark as a 13-year MLS veteran. The midfielder has spent the past seven seasons with the Houston Dynamo and appeared in 17 matches this season, posting two assists. Clark has 34 caps with the United States Men’s National Team in his career.

Montreal Impact defender and Wesleyan School alumnus Chris Duvall is a four-year veteran currently in his first year with the squad after spending the previous three campaigns with the New York Red Bulls. Duvall has started 15 games and appeared in 16 matches overall this season, posting one goal and one assist.

Atlanta United returns to action on July 21 at Orlando City. Goslin and Carleton will also be on the USMNT for the FIFA U-17 World Cup which will take place in India from October 6-28.

Test cuts praised amid worry on comparing Georgia to others

South Korea: Religious group at the heart of surge in virus cases

Sanders responds to Cuba criticism: The truth is the truth

Sanders: This is how we will fund 'Medicare for All'

Teen convinces lawmakers to spend a day in wheelchairs