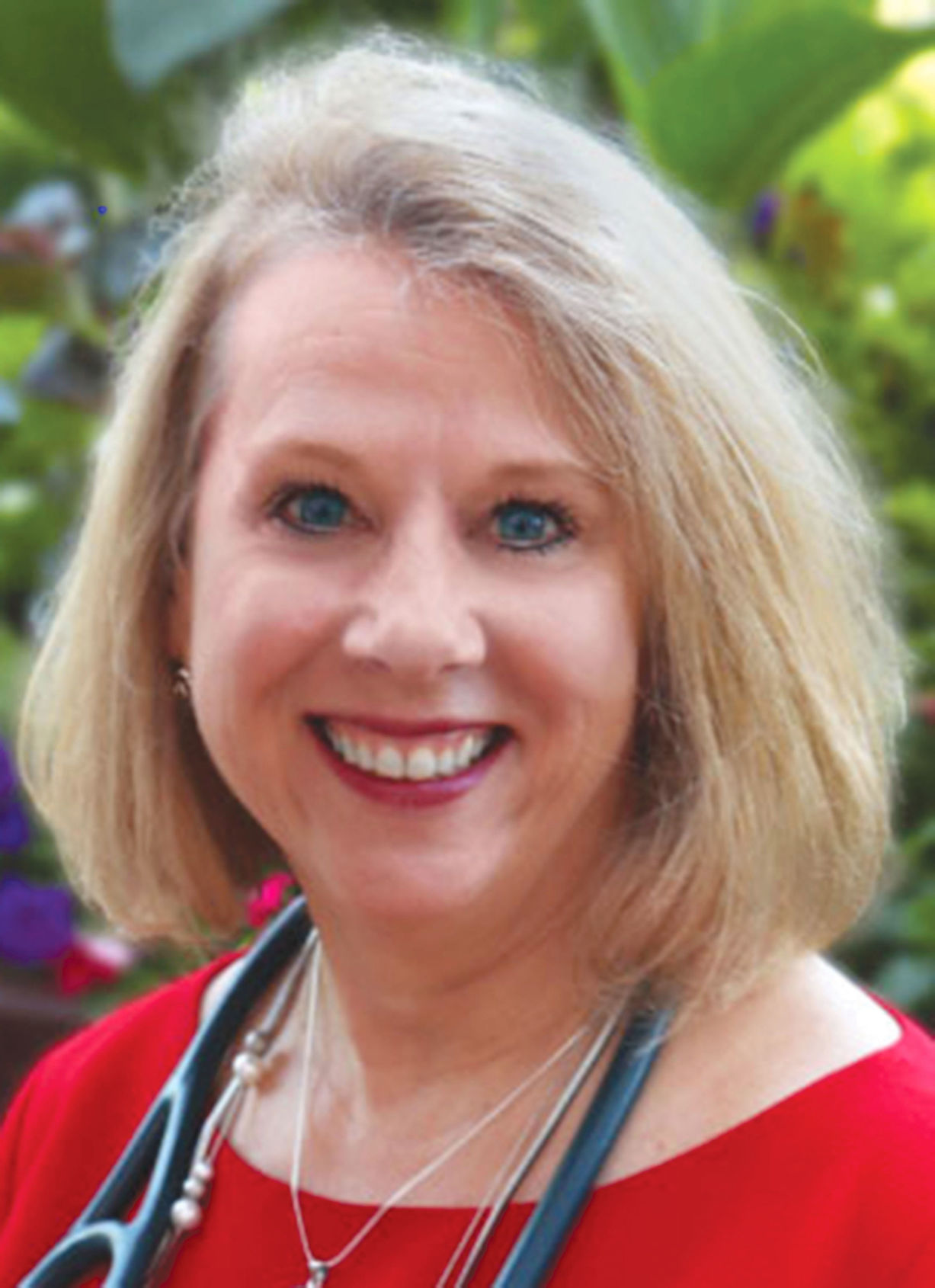 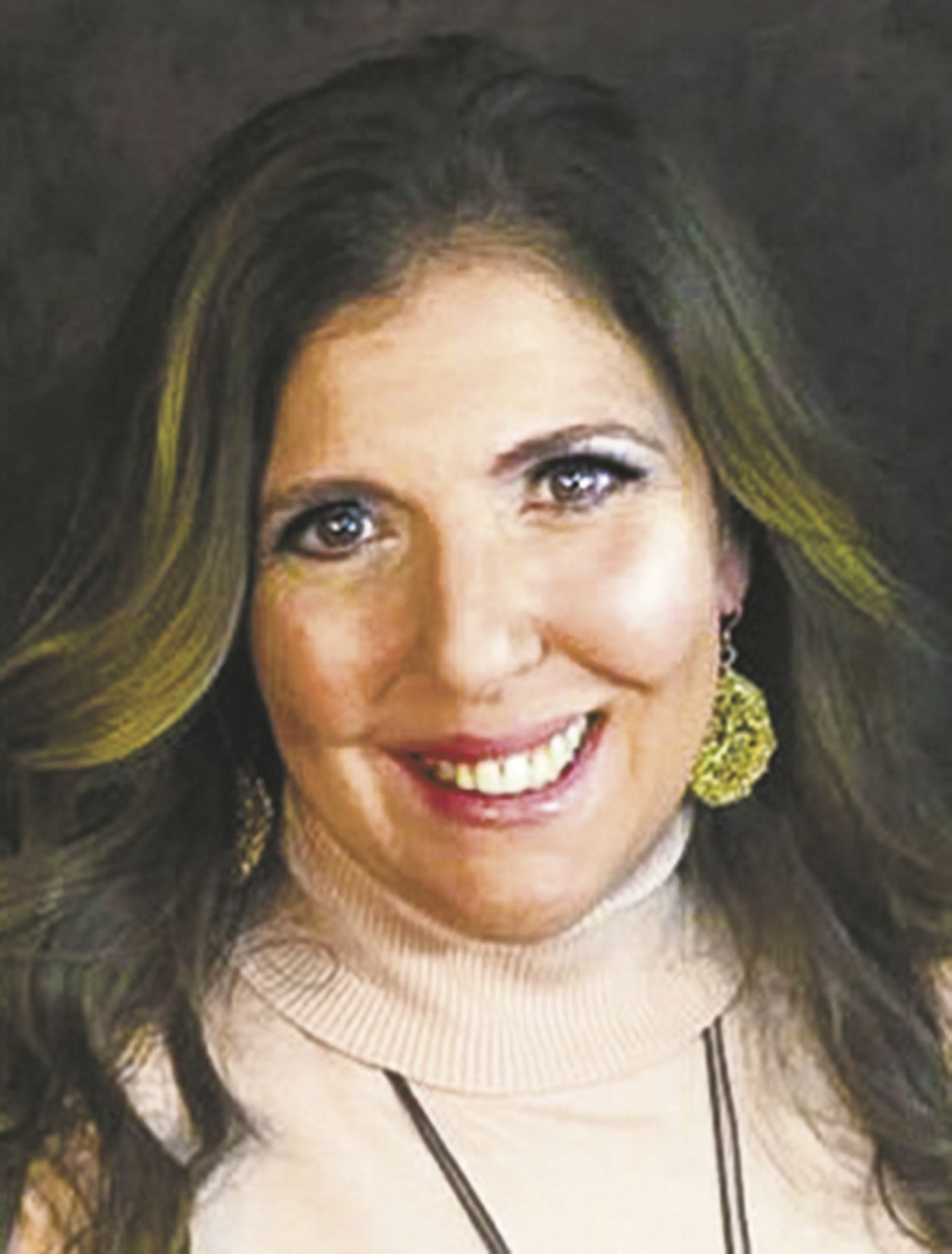 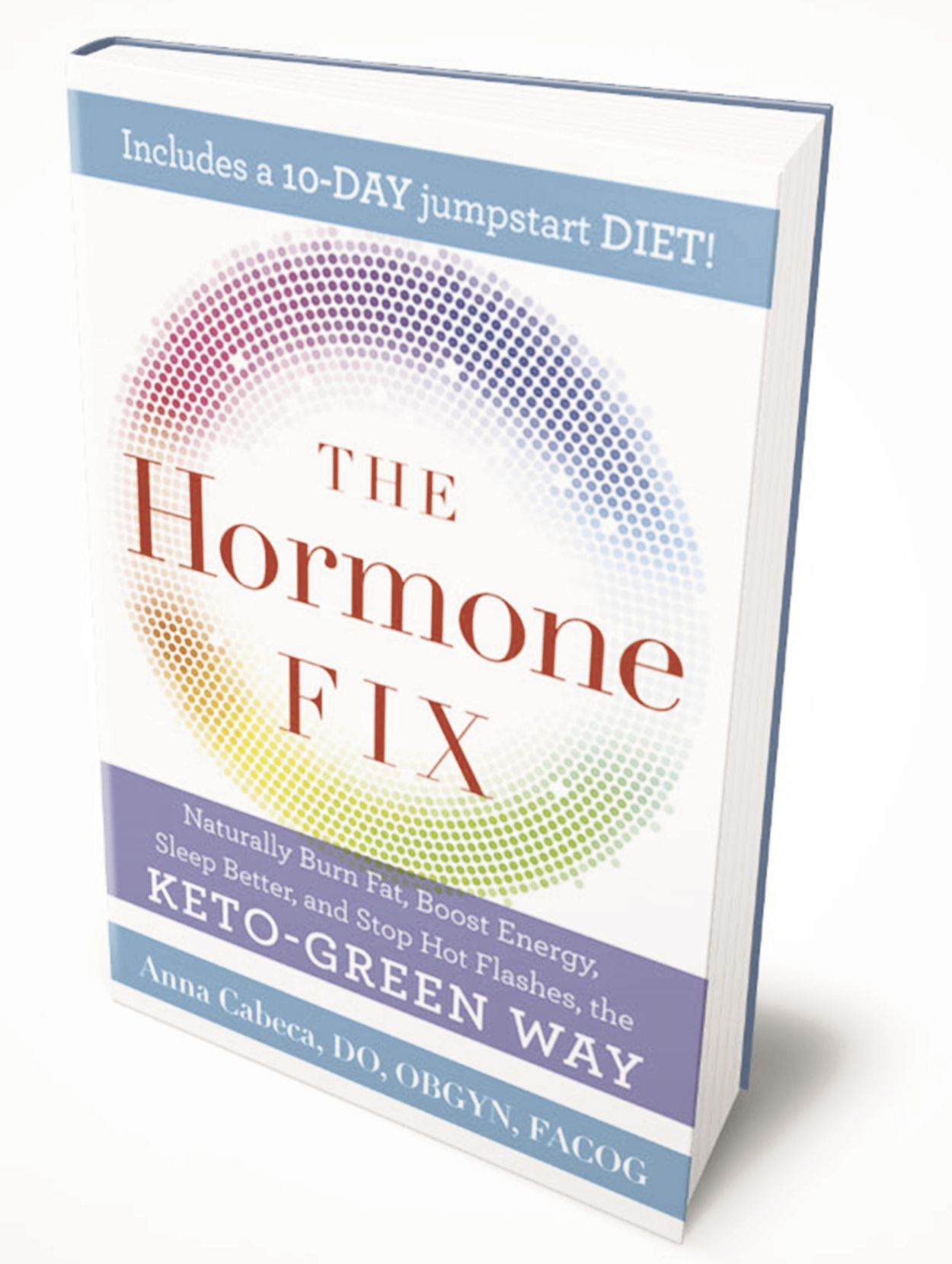 This article was updated March 5 at 6:02 p.m. with corrected information on Dr. Ellie Campbell's medical practice and second business.

Dr. Ellie Campbell, a Brookhaven resident, has tried several diets over the years, but none of them were effective.

“I am a family physician and integrative medicine specialist,” said Campbell, a doctor of osteopathic medicine whose office, Campbell Family Integrated Medicine, is in Cumming. “I was already doing many of the fundamentals to have wellness: eat right, drink plenty of water, exercise most days of the week, get adequate sleep, manage stress and spend time in nature. ... Despite that, at age 56, I started getting menopause symptoms, with the biggest ones being hot flashes, insomnia and brain fog. Since I believe in wellness strategies, it was tough to have these, compounded by the fact that I had a car wreck and a concussion.”

Then Campbell tried Dr. Anna Cabeca’s Keto-Green Diet, which is for women only and stresses eating low-carbohydrate alkaline vegetables and not eating acid-promoting foods like processed foods, grains, white sugar, white flour and caffeine. It’s a variation of the low-carb ketogenic diet (also known as the keto diet), which encourages individuals to basically replace carbs with healthy fats. That dietary adjustment puts one’s body in a metabolic state called ketosis, which speeds up metabolism and has other benefits such as energizing the brain.

“I’ve been a friend of Dr. Cabeca for over a decade,” said Campbell, also one of Cabeca’s patients. “I saw her solution for helping patients, and her solution was to go alkaline before going ketogenic. I tried ketogenic alone and felt horrible. I got the keto-flu, was bloated, cranky and felt a general sense that this was not the plan for me. After looking at the book, I figured out that I had to get my alkalinity up with my pH. I had to really increase the greens and the healthy fats to archive the green part of the Keto-Green way. Once I did that, brain clarity was a big part of my life. When I got my mental clarity back, my work environment got better, my relationships got better and I was able to start a second business (Revolution Practice).”

Cabeca, a St. Simons Island obstetrician-gynecologist, came up with the plan as a way to reverse the early onset of menopause, she said in an interview in late February during an Atlanta media junket. She had three children through her mid-30s before the death of her youngest, Garrett, at 18 months and 3 days, in a 2006 accident, caused menopause to start early.

“Back in 2015, I was 48 and hit menopause for the second time. I reversed menopause at 38 and conceived a baby at 41,” Cabeca said. “Menopause began again at 48. I’m gaining 5, 10, 20 pounds and suffering with brain fog, fatigues, irritability, no longer can concentrate. So I looked into a ketogenic diet as a solution but I felt keto-crazy almost. I felt worsening irritability. However, if the research was compelling, I needed to find a way for it work for me. I did a couple of things. I researched, tried to figure out what was going on in my body to feel that way.

“The acidic effects of the ketogenic diet were causing this. I added in alkalinic components to my diet. I found an article from 1924 out of (the University of) Cambridge that did the same thing. That was my ‘ah-ha’ moment to check my urinary pH and have it alkalized. … That also promoted healthy fat loss and hormone balance for ketosis while staying alkalized. Most food and vegetables are alkalinic. The key was avoiding carbohydrates and keeping them under 30 to 40 grams ... (and) to get your urine pH above 7. That left me clear mentally, focused, energized. I also lost the extra weight I had gained.”

“The Hormone Fix,” which was published Feb. 26 by Penguin Random House, is available on Amazon.com (where it’s the No. 1 seller in the menopause and women’s health categories), other online retailers and in stores for as little as $12.60 (visit www.dranna.com/book for a list). Cabeca, who lived in Avondale Estates resident while doing her residency at Emory University, is board certified as a OB-GYN and in integrated medicine and anti-aging medicine. She said the Keto-Green Diet is also a lifestyle.

“Research shows that 99 percent of diets fail and it’s not just because of what we eat,” she said. “It’s about how we live, how we think, how we move. That’s what I teach, the personalization of it. I put in guidelines to help each individual discern what works and what doesn’t.

“One of the big things for me was going from a traumatic time in my life and having the hormonal changes of menopause (compounded) with that difficult time. I’m able to (help) hundreds of thousands of women online because of the mental clarity and focus and passion I have in my life now. I want that for every woman at any age, but especially for the second half of our lives. I’ve seen too many women medicated out of feeling and that’s truly unacceptable.”

Campbell is one of those women whose life Cabeca has helped transform.

“Dr. Cabeca I believe has cracked the code on helping people achieve success, and that success happens when they’re alkaline first before going keto,” Campbell said. “They should be testing along the way, not only with the pH level but also blood testing to look at their inflammation marks and lipid levels, to be sure they’re achieving optimal wellness. As physicians, we have an obligations to make sure the patients. … Ketogenic lifestyle is not good for every person. There’s ways to try to monitor it. I think a lot of people treat hormones with hormones, and that is not the answer.”

For more information on Cabeca or the book or to buy a copy, visit www.drannacabeca.com.

Sweetwaters Coffee & Tea, a Michigan-based business, has opened their first franchise in Georgia at Town Brookhaven.