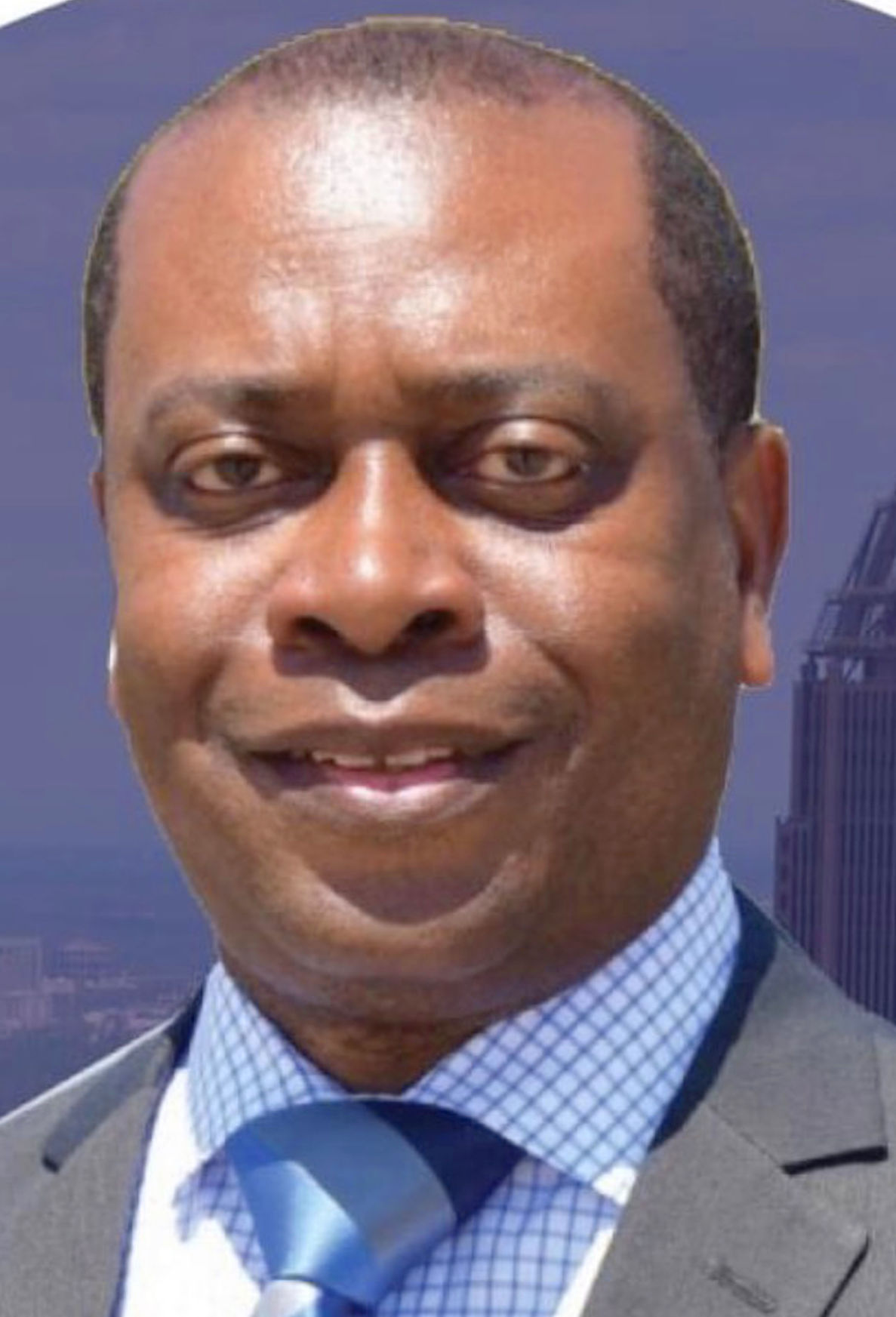 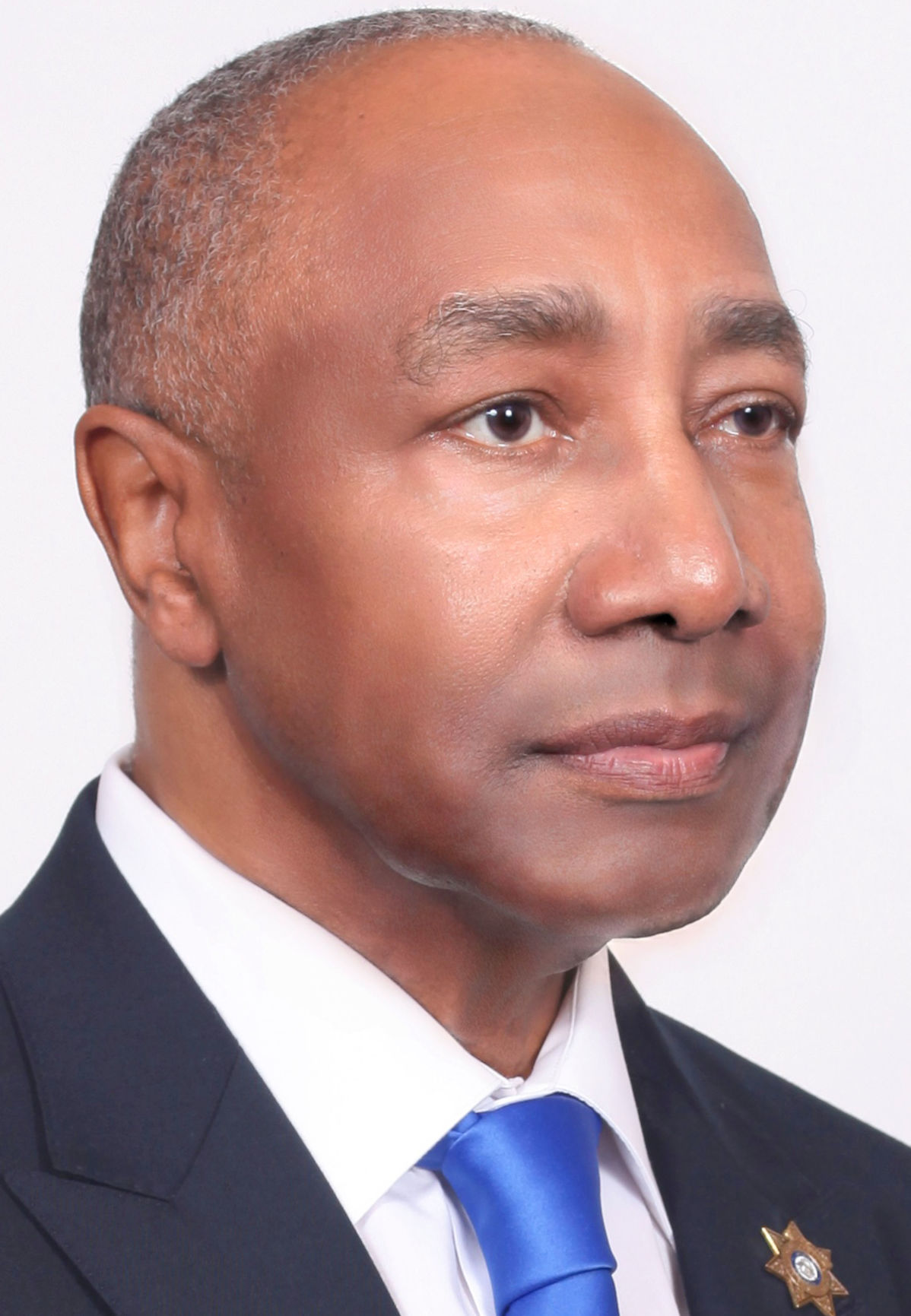 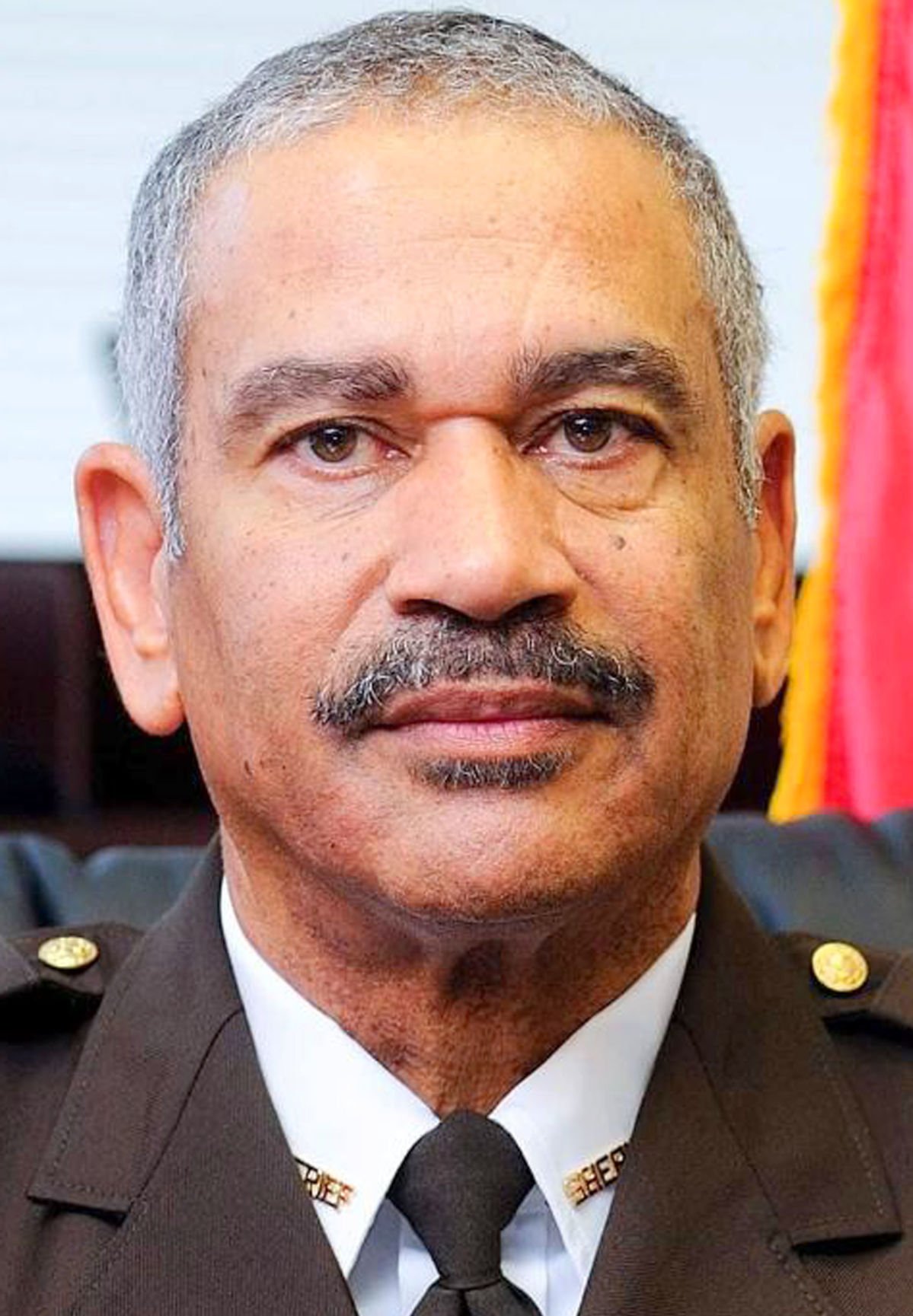 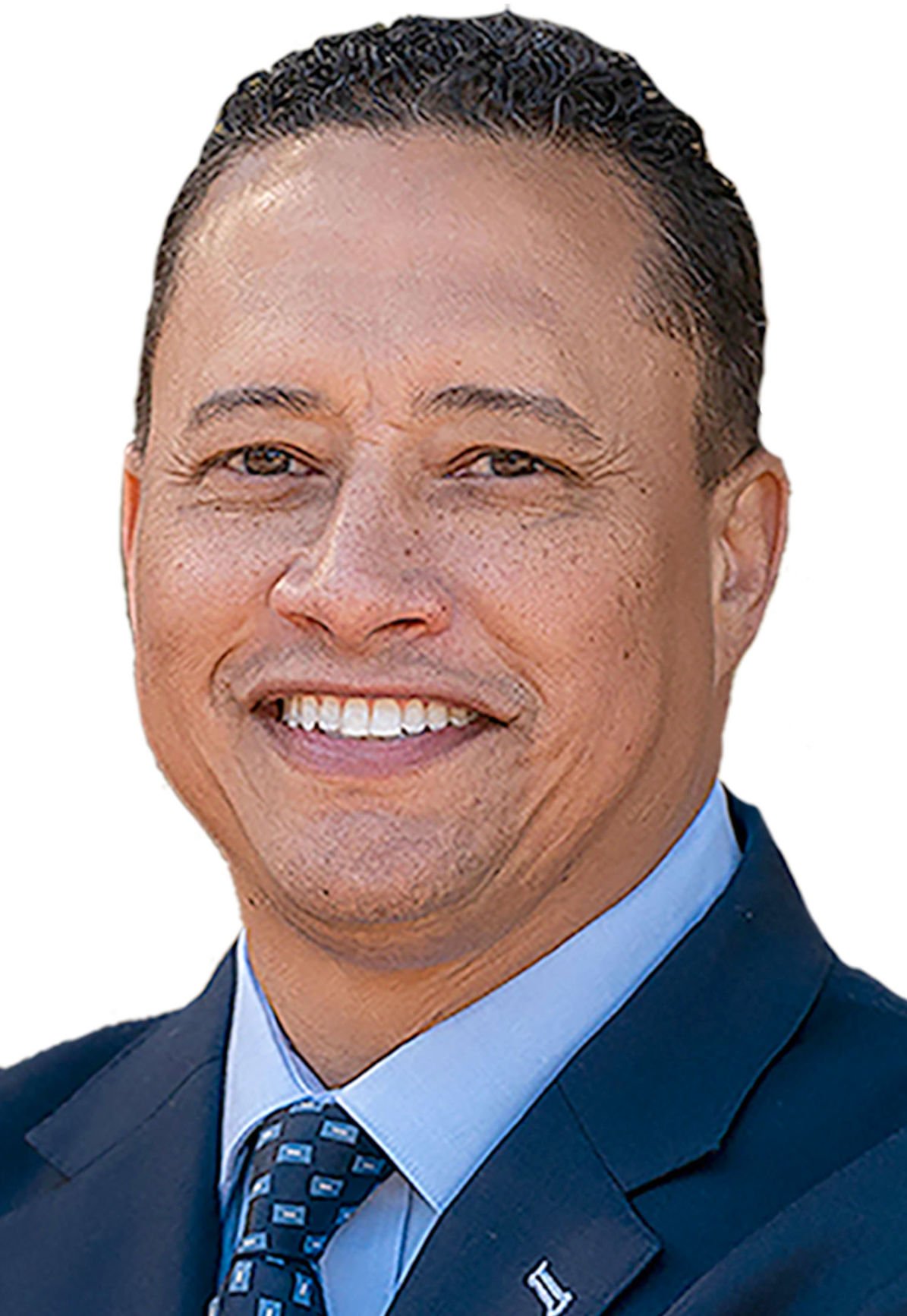 This article was updated April 23 at 9:17 a.m. with corrected information on Patrick "Pat" Labat's career and Theodore "Ted" Jackson's tenure as interim sheriff in 2004.

All four of the challengers are familiar faces to Jackson, with each having faced him in previous elections at least once.

Calloway, who lives in the city of South Fulton, works as an operations/safety and security coordinator with Atlanta Public Schools assigned to Douglass High School. He lost to Jackson in the 2016 primary.

Freeman, who lives in the city of South Fulton, served as the sheriff from 2005-08 before losing to Jackson in the 2008 primary runoff election. He spent 34 years with the Georgia State Patrol, rising to the rank of deputy commissioner within its Department of Public Safety, before retiring.

“I am running to be the next sheriff of Fulton County to restore order and to bring back a strong sense of safety and security to all communities,” he said. “I believe we have a had a long drought in leadership that is tough on crime and we see the effects of it. As the next sheriff of Fulton County, I will work harder than ever to ensure our citizens have the comfort of knowing their homes, children and businesses are safe.”

Jackson, who lives in Johns Creek, is seeking his fourth term in office. In 2004, four years before first being elected, he served as the interim sheriff to complete suspended Sheriff Jackie Barrett’s term. before Freeman replaced him. Jackson is a Vietnam War veteran and also spent 32 years with the FBI, trained in crisis management and as a hostage negotiator, general police instructor and sex crimes instructor.

“I want to continue and build on the re-entry and recidivism programs that I started in the jail,” he said. “Also, to continue all the programs for the youth, seniors and homeless initiatives. I am working to return the agency to the Triple Crown rating that it once held. I will strive to continue to work with our law enforcement partners to address crime in the whole county. … I have a proven track record.”

Labat, who lives in southwest Atlanta, retired in December as chief of the Atlanta Department of Corrections after spending 30 years in public safety. He lost to Freeman in the 2004 primary and to Jackson in the 2008 primary.

“While I am proud of my entire 30-year career, the 10 years I served as chief of the Atlanta Department of Corrections uniquely positioned me as a leader,” he said. “When it comes to serving as sheriff, executive-level leadership matters. I look forward to serving the citizens of Fulton County by providing the active, engaged and transparent leadership you deserve with a renewed approach to public safety, operational efficiencies, collaborative partnerships and an emphasis on improved jail conditions, repeat offenders and reentry.”

Rambo, who lives in the city of South Fulton, is an Air Force veteran and retired as a lieutenant in the Fulton Sheriff’s Office. Today he serves as chief development officer for Rambo Solutions LLC and emergency management coordinator for Olivet Church in Fayetteville. Rambo lost to Jackson in the 2008 and 2016 primaries, to Freeman in the 2004 primary runoff and to Barrett in the 2000 primary.

“I am motivated to run for sheriff because my passion and expertise in the agency’s functions will bring more active and involved leadership to the people of Fulton County,” he said. “This is my finest hour to step up immediately following the primary election with a plan for constitutional policing addressing circumstances brought on by COVID-19 affecting our criminal justice system.”

Education: bachelor’s degree in criminal justice and master’s degree in public administration both from Brenau University, 1984 and 1986, respectively

Top three issues: reducing crime, uniting cities by working together to increase the presence of law enforcement and protecting children from sex trafficking

Top three issues: address mental health issues with the jail inmates, partner with federal, state and local law enforcement associates to reduce crime and build on the gap between law enforcement and the community

Top three issues: reestablishing a culture of accountability, reforming barbaric county jail conditions and retraining sheriff deputies for attendance upon all sessions of the Superior Court

After 13 male inmates at the Fulton County Jail tested positive for the coronavirus (COVID 19) in just over a week, officials and residents re…

Store owner explains why police were called on George Floyd

Severe storms for the east and record heat for the west

Lemon: Imagine how inaction impacts your friends of color

Why more millennials are atheists (2014)