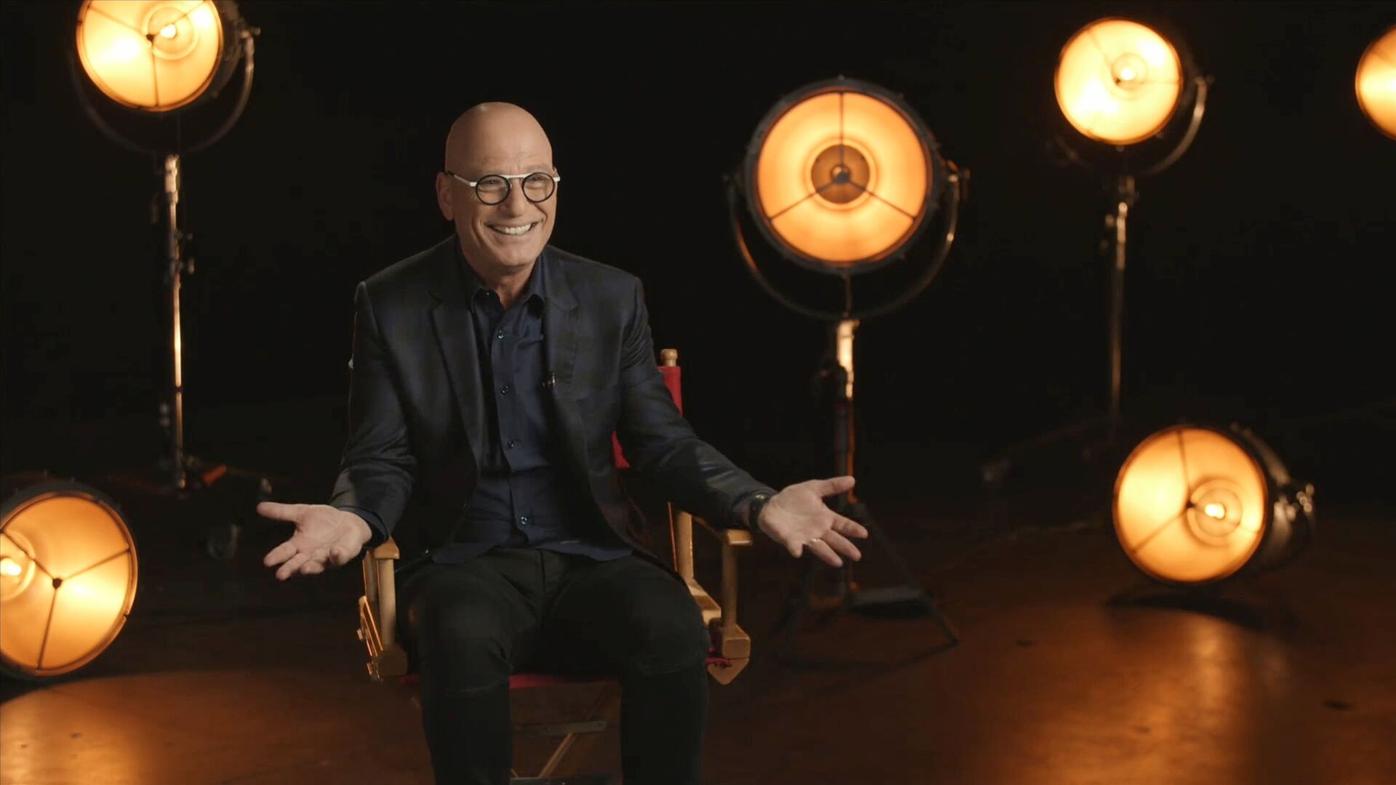 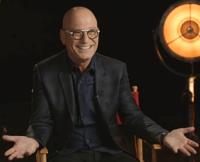 A still shows a scene from the movie “Howie Mandel: But, Enough About Me,” which will be screened at the Atlanta Jewish Film Festival. 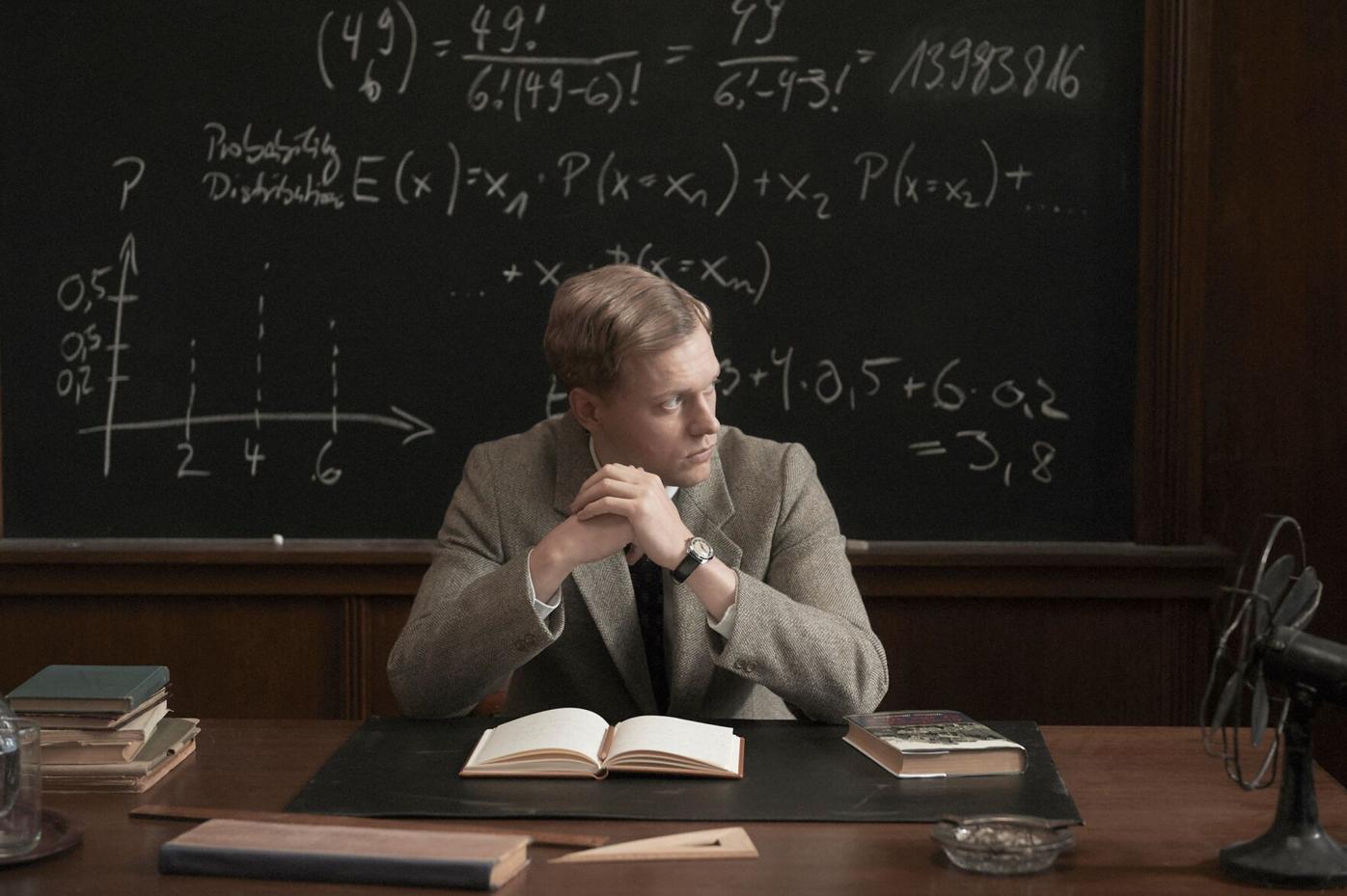 A still shows a scene from the movie “Adventures of a Mathematician,” which will be screened at the Atlanta Jewish Film Festival. 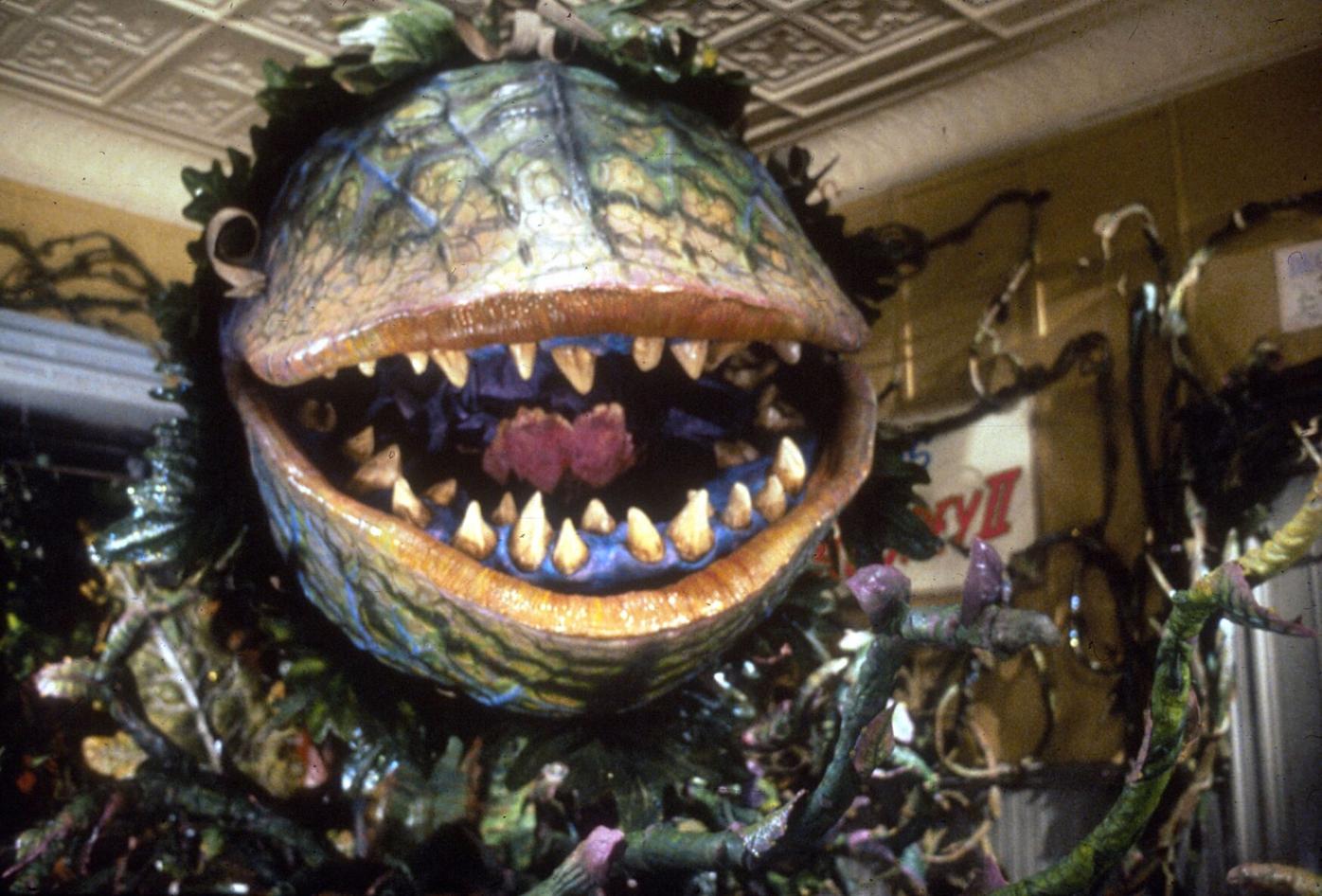 A still shows a scene from the movie “Little Shop of Horrors,” which will be screened at the Atlanta Jewish Film Festival. 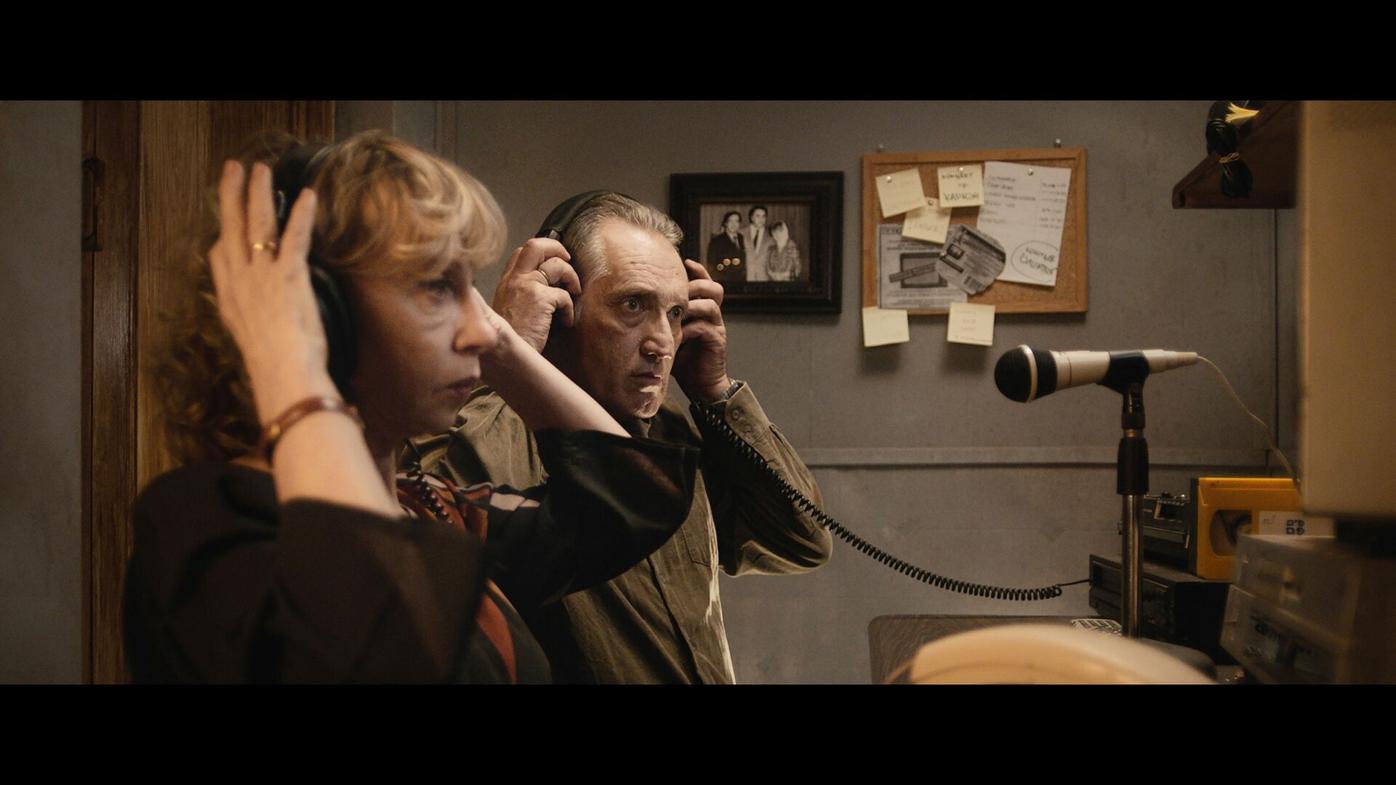 A still shows a scene from the movie “Golden Voices,” which will be screened at the Atlanta Jewish Film Festival.

A still shows a scene from the movie “Howie Mandel: But, Enough About Me,” which will be screened at the Atlanta Jewish Film Festival.

A still shows a scene from the movie “Adventures of a Mathematician,” which will be screened at the Atlanta Jewish Film Festival.

A still shows a scene from the movie “Little Shop of Horrors,” which will be screened at the Atlanta Jewish Film Festival.

A still shows a scene from the movie “Golden Voices,” which will be screened at the Atlanta Jewish Film Festival.

This article was updated Feb. 4 at 10:29 a.m. with Max Leventhal's title with the Atlanta Jewish Film Festival corrected.

When planning the 2021 Atlanta Jewish Film Festival amid the COVID-19 pandemic, Executive Director Kenny Blank and his team strived to find ways to connect with its audience despite shifting most of the 12-day event to an online format.

Blank said they accomplished that mission for the 21st annual festival, set for Feb. 17 through 28 and themed “Together Through Film,” by including three drive-in screenings and adding expanded online offerings.

“The challenge this year is to re-imagine what we do as arts presenters,” he said. “We’re in the business of bringing audiences together, and that’s not possible this year. We made a decision fairly early on to pivot to virtual.”

Like previous years, the festival will have a wide variety of film screenings to choose from, with 54 films (38 features and 16 shorts) chosen for the 2021 event, a slight decrease from last year’s 64 movies. Blank and Max Leventhal, the festival’s board president, said they were pleasantly surprised the quality and quantity of films from which they chose for the event was not impacted by the pandemic.

But unlike previous festivals, the majority of the screenings and related events will be online. However, the event will include three in-person, drive-in screenings at the Home Depot Backyard greenspace next to Mercedes-Benz Stadium in downtown Atlanta. They will include “Shiva Baby” on Young Professionals Night and 1980s classics “Spaceballs” and “Little Shop of Horrors.” Each screening will include food trucks offering dinner options.

“I’m excited about it, especially ‘Spaceballs,’” Leventhal said. “I love Mel Brooks, and I don’t think I’ve sat through that film ever, in its entirety. To see it in my car with my family feels safe, exciting and I know we’ll have good food. I’m very excited.”

Nearly half of the festival’s films will include companion Q&As, which are expanded, prerecorded and include discussions with the movies’ directors, actors, writers and producers.

“They’re longer conversations and more meaty and dynamic,” Blank said, adding the online format allows individuals involved with the films to participate from anywhere in the world. “They are really wonderful standalone programs in their own right, even after the festival is over. We’ve had great participations this year.”

Also, at noon on five days during the festival, it will host Virtual Lobby, where event attendees can discuss five of the films screened. In addition to partnering with some restaurants, the festival is offering those who buy Opening Night tickets to see “Kiss Me Kosher” a Festival-in-a-Box, which includes food, drink and other items.

Other special events include the Midnight Movie, when “The Vigil” will be screened, and Closing Night, when the documentary “Howie Mandel But, Enough About Me” will be shown after a local stand-up comedy act.

In addition to the aforementioned films, Blank and Leventhal said the festival continues to provide a wide variety of movies, and some others to watch include Atlanta: The City Too Busy to Wait,” a documentary about how the city has dealt with the pandemic; American dramas “Minyan” and “A Crime on the Bayou” and the Palestinian drama “200 Meters.”

“We actually have, … even in the COVID year, three world-premiere films, eight North American premieres and three U.S. premieres,” Blank said. “There are so many films to pick from.”

Tickets went on sale Jan. 26 for members and will go on sale Feb. 10 for nonmembers. For more information or to purchase tickets, visit www.ajff.org.

The William Breman Jewish Heritage Museum in Midtown remains closed due to the COVID-19 pandemic, but it will host a series of six online Atla…

These Atlanta events have shifted online due to COVID-19

While some local events are being postponed or cancelled due to the COVID-19 pandemic, others are shifting to an online format and/or offering…