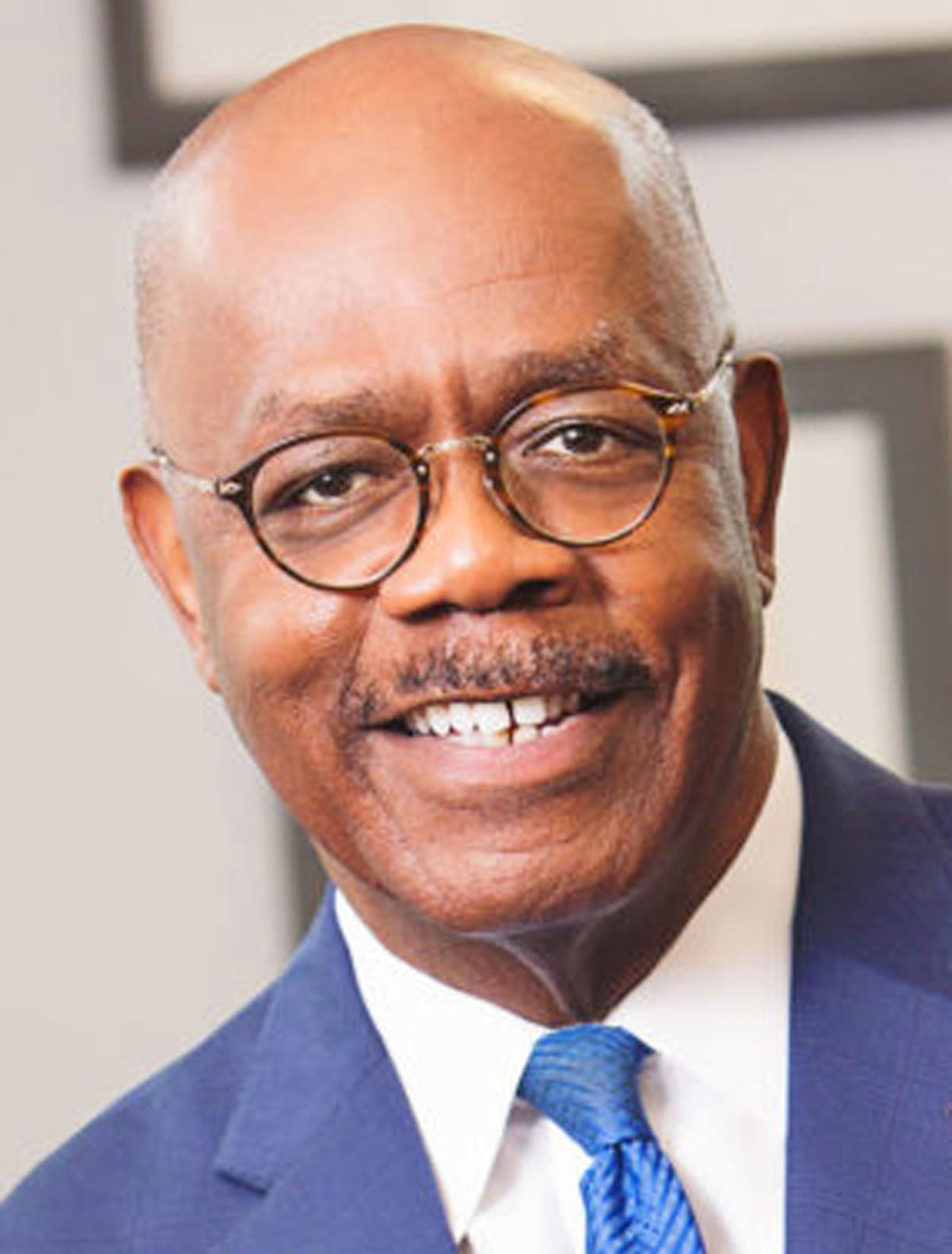 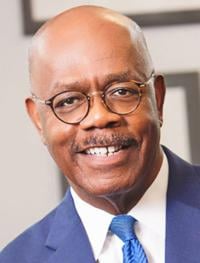 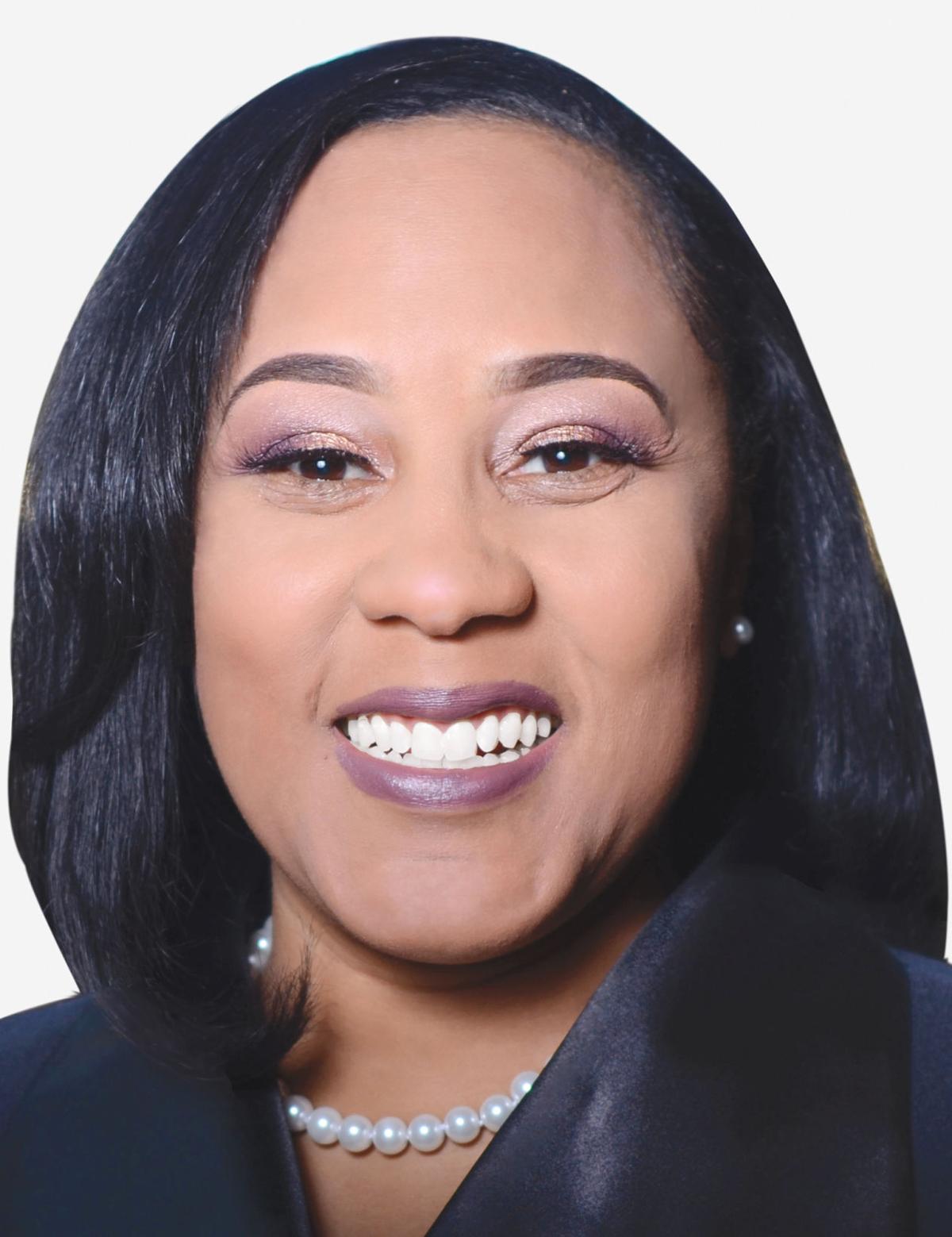 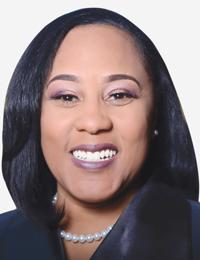 Smith has endorsed Howard, saying in a news release he did so because of Howard’s campaign platform and since Willis was endorsed by the Atlanta Police Union and former Atlanta mayoral candidate Mary Norwood. Willis has defended the union endorsement, saying, if elected, she will prosecute any police officer who breaks the law.

Both Howard and Willis have been criticized for taking campaign contributions from Don Samuel and Noah Pines, respectively, both lawyers representing police officers charged in the June shooting death of Rayshard Brooks, though Samuel’s donation came before Brooks’ death and Pines’ came after.

Critics have panned Howard for quickly arresting the officers involved in Brooks’ death and six others involved in forcibly removing two college students from their car during May protests, saying they didn’t receive due process. But Howard defended his actions, saying swift justice was needed in those cases.

Howard, who lives in southwest Atlanta, was first elected to the seat in 1996. He spent the previous four years as the county’s elected solicitor general. Howard said he’s running for re-election to “continue the important work my office has done for Fulton County over the past 23 years.”

Howard has been dogged by an investigation by the state ethics commission and GBI for 12 possible violations for the extra pay he has received from the city of Atlanta since 2015 through the nonprofit People Partnering for Progress. Also, Howard has been sued by three former employees for sexual harassment and is under investigation by the GBI over subpoenas used in the Brooks case.

Of the runoff, he said, “The key (to winning) will be getting our message out and people understanding what is at stake. We did not direct much of our attention or resources towards Ms. Willis in the primary.”

Willis, who lives in the city of South Fulton, was appointed as the chief municipal judge for that city in 2019 but resigned April 3 to run for district attorney. She lost to Kevin Farmer with 44.7% of the vote in the 2018 Fulton Superior Court judge runoff election to replace the retiring Tom Campbell. Willis served as a solicitor with the Atlanta Municipal Court for a year and as a Fulton assistant district attorney for just over 16 years before stepping down from the latter post in 2018 to run for judge.

“Our key to victory is to get our voters back to the polls,” she said of the runoff. “Our message is the same. We plan to focus resources on violent and repeat offenders. Creating a case intake where actual investigation is done before prosecution.

“We will give every citizen, officer and elected official due process who is suspected of a crime. If an elected official, officer or citizen violates the law, they will be prosecuted. We will create for the first time in Fulton County’s history a pre-indictment diversion program and focus resources on diverting youthful and first time offenders.”

Willis added Howard’s office has “43 excessive force cases on his desk going back to 2016 where he has made no decisions keeping families and officers in limbo for years.”

Howard touted a reduction in crime in an April article previewing the primary. But since then, Willis said, citing Atlanta Police Department statistics, crime has been on the rise with 14 murders during a 28-day period through July 4 compared to only six in the same period in 2019, with murders up 15% for the year compared to the first six months of 2019.

Top three issues: continue efforts to make Fulton County safer by reducing violent crime rate through continued suppression of gang crime; reducing juvenile and youth repeat offenders by modernizing juvenile and adult court systems and continuing of cutting-edge programs such as one now operated by my office, Project Level Up; continue to bring fairness and balance to system by providing crime and mentoring programs for young citizens, providing second chances to offenders who earn such rights … and continue to push to reduce jail population to 1,000 with no one in jail past 300 days.

Occupation: lawyer and former chief municipal judge for the city of South Fulton

Top three issues: use some alternative sentencing to include creating a pre-indictment diversion program where we can redirect some of our first-time offenders, and make full use of our accountability courts; put an emphasis on proper and complete investigations so we make sure those that are charged are charged properly and cases can be prosecuted to conviction; and repair relationships with our criminal justice partners and bring back so many qualified attorneys and investigators that have fled that office to other jurisdictions

Tamika Hrobowski-Houston and Melynee Leftridge Harris are battling in the Aug. 11 nonpartisan primary runoff election for the right to replace…

Fulton county’s finest . Love the Democratic candidates. Which one is under indictment now😂

This is one of the world's richest athletes

See how these high school students are fighting the achievement gap

Protester had hands up when LAPD shot him with projectile