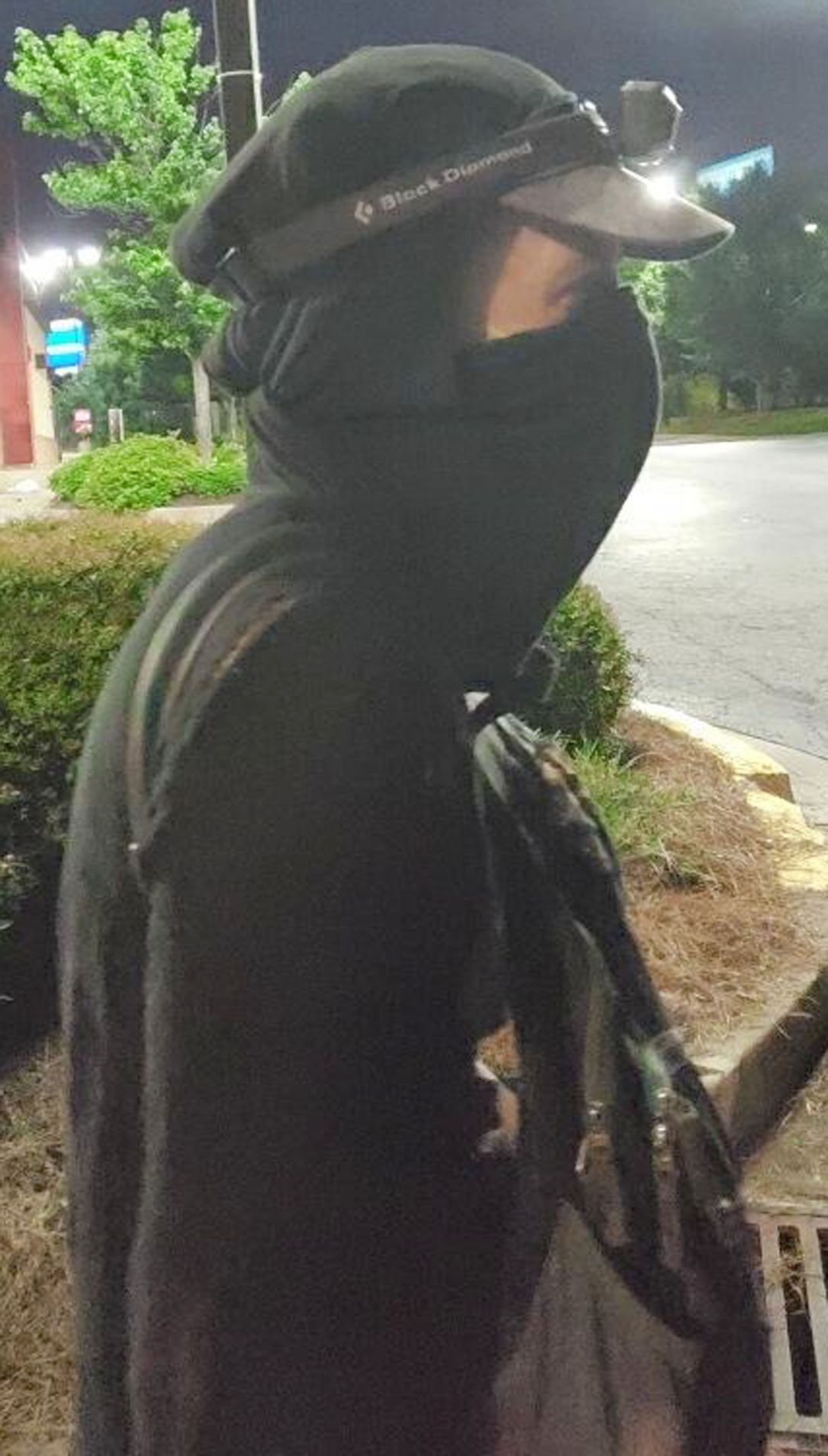 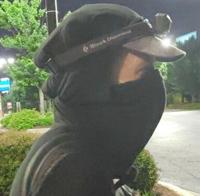 Pictured is the Wendy’s arson suspect.

Pictured is the Wendy’s arson suspect holding a spray can that was allegedly used to start the fire.

Pictured is the Wendy’s arson suspect.

Pictured is the Wendy’s arson suspect holding a spray can that was allegedly used to start the fire.

The Atlanta Police Department is offering a $10,000 reward as it seeks the public’s help in identifying the suspect accused of intentionally setting afire the Wendy’s restaurant where Rayshard Brooks was shot and killed by an Atlanta Police officer during a June 12 DUI arrest that turned into a scuffle over the officer's Taser.

The restaurant was burned down the night of June 13 as others protested the shooting death.

According to a news release, a woman set the Wendy’s located at 125 University Ave. in southwest Atlanta, where Brooks was the latest black individual nationwide to die at the hands of police officers.

The police have released photos of the suspect, who is described as a white female with dark hair wearing a black shirt, mask and baseball cap.

Anyone with information can provide an anonymous tip and be eligible for the reward money by calling 404-577-8477 or submitting information online at https://atlantapolicefoundation.org/programs/crime-stoppers/. A video of the woman placing a lit spray can into the Wendy’s was posted on Twitter and can be viewed by visiting https://bit.ly/3fpPoFD.

Have you seen this man accused of killing the homeless? If so, contact the Atlanta Police

The Atlanta Police Department is seeking the public’s help in finding a suspect accused of killing three homeless individuals earlier this month.

In Atlanta they won’t prosecute her.

Georgia officials: Zeta causes second death in the South when a falling tree kills a man

While the rain has moved on, high winds causing massive power outages in Floyd County - weather supposed to clear up this afternoon