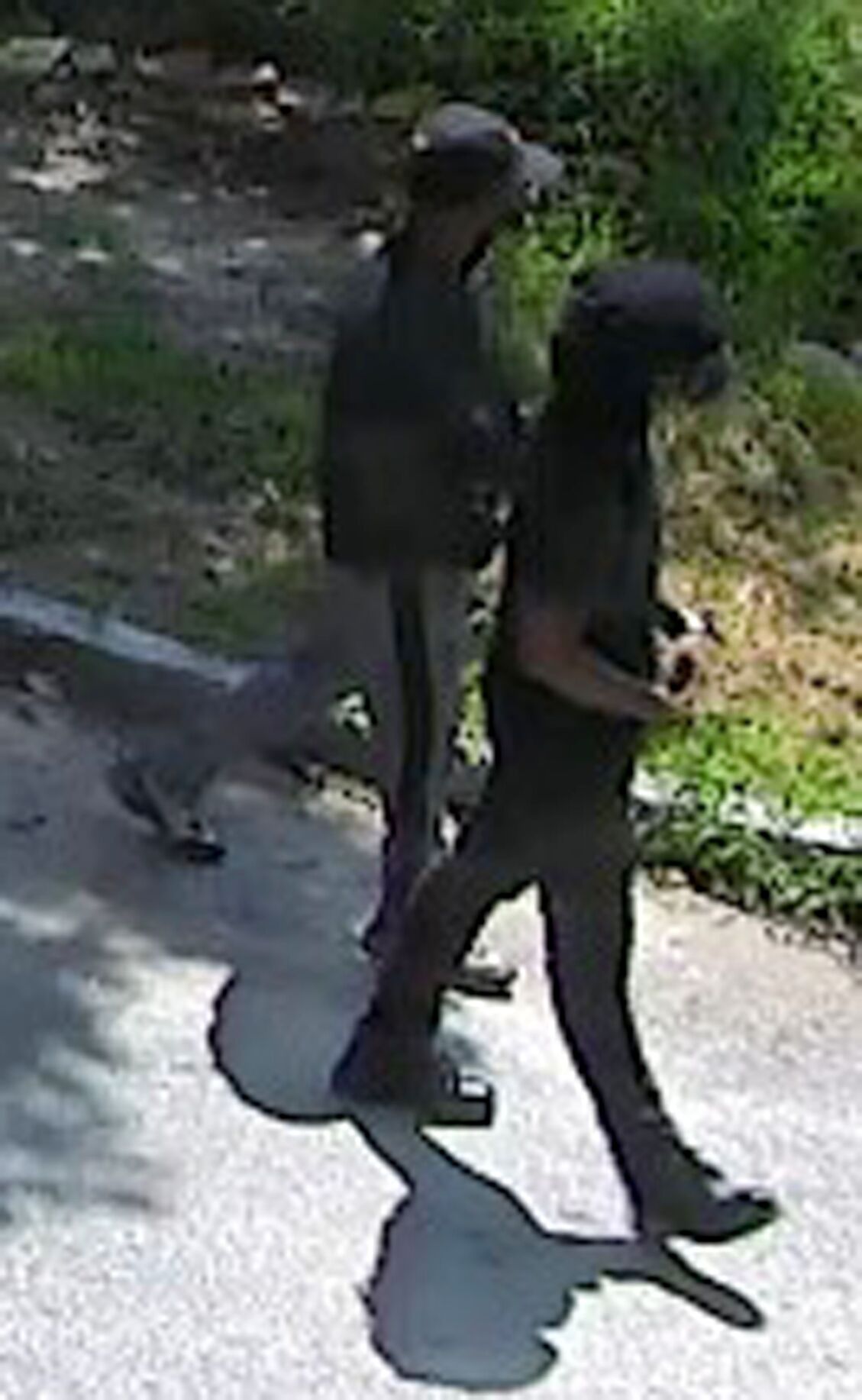 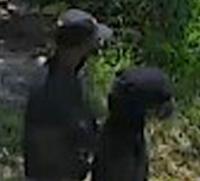 Pictured are two of the three suspects police are seeking in the triple shooting. 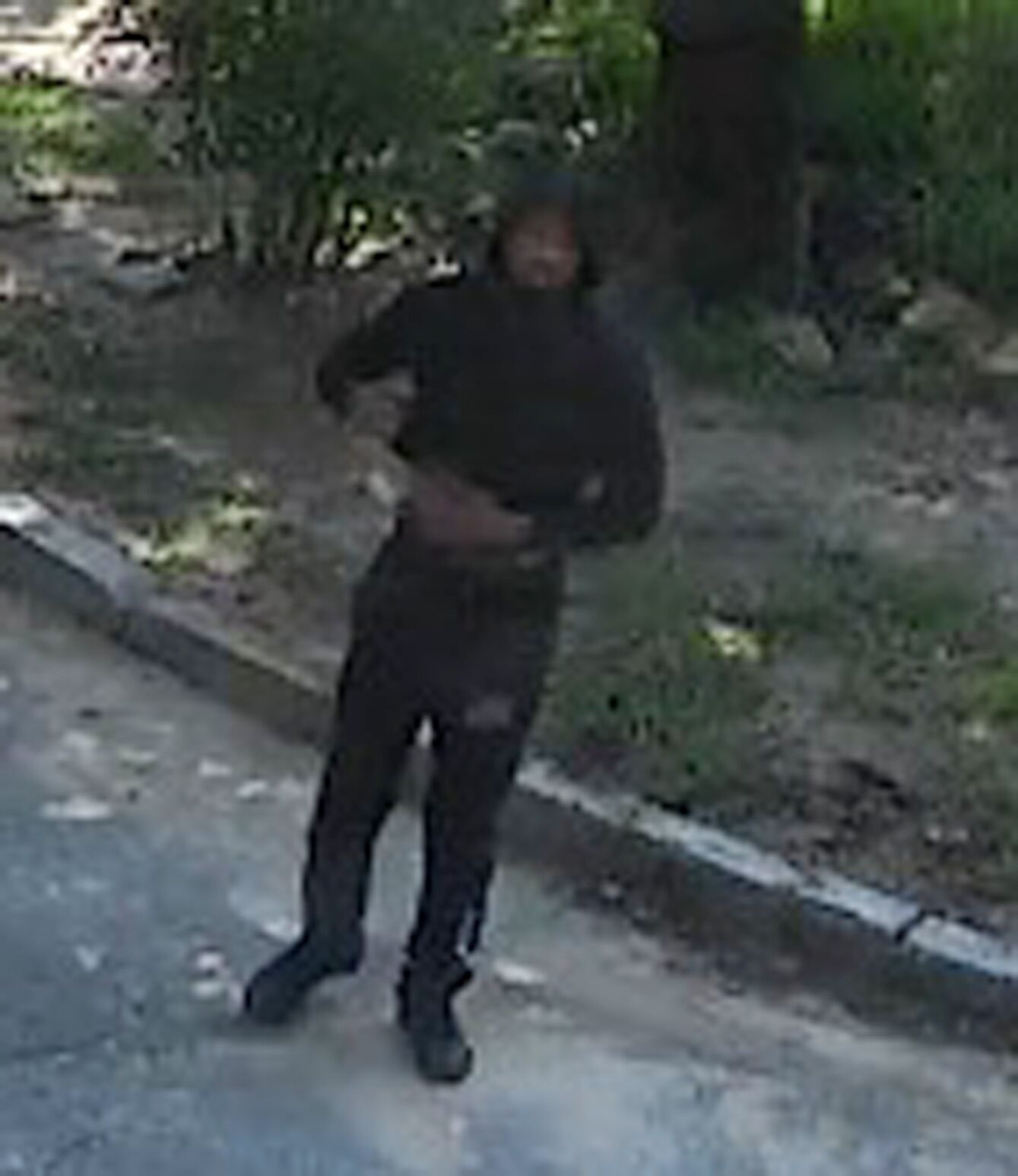 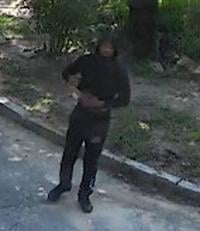 Pictured is one of the three suspects police are seeking in the triple shooting. 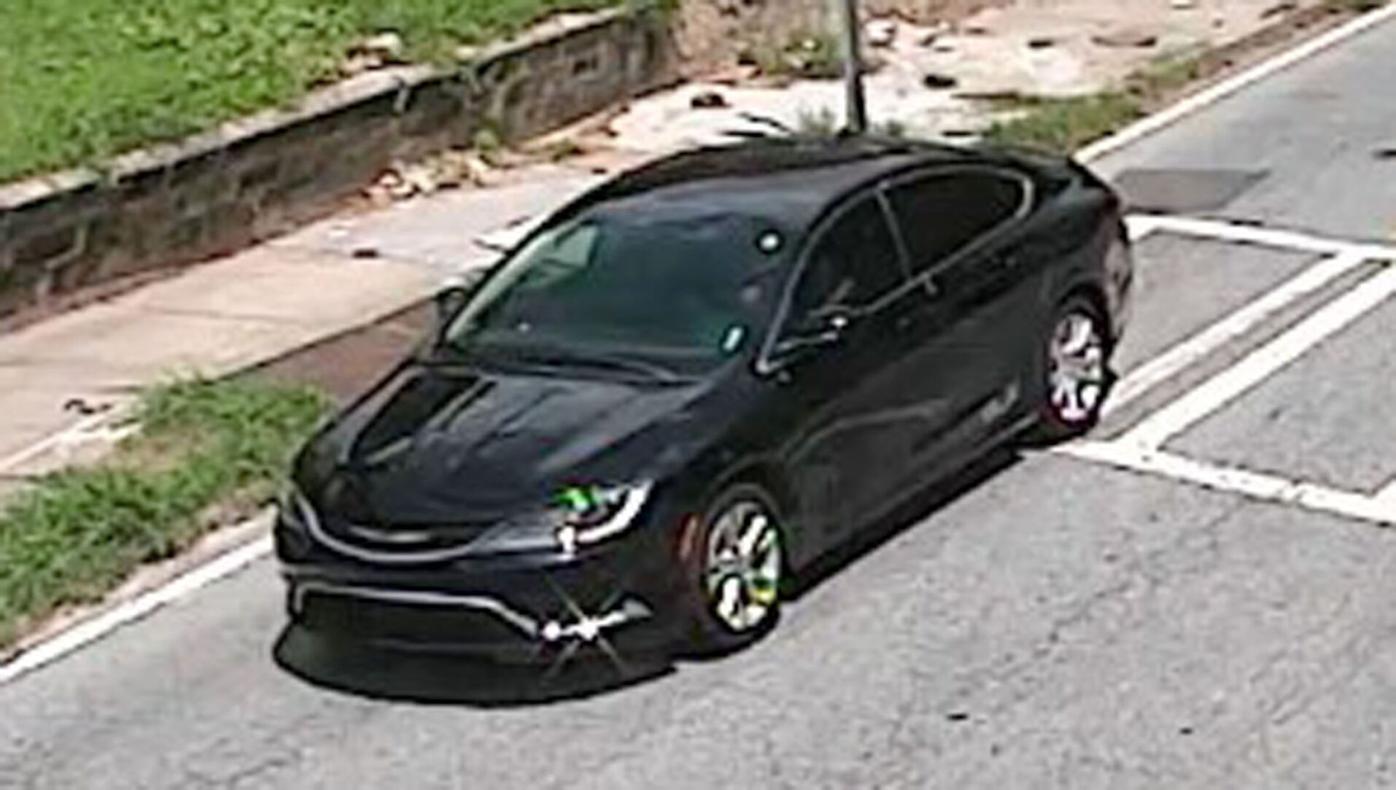 Pictured is the black car the three suspects left the scene in following the triple shooting.

Pictured are two of the three suspects police are seeking in the triple shooting.

Pictured is one of the three suspects police are seeking in the triple shooting.

Pictured is the black car the three suspects left the scene in following the triple shooting.

The Atlanta Police Department is asking for the public’s help in identifying three suspects wanted in a triple shooting.

According to a police report, on Aug. 12 at about 12:46 p.m., officers responded to a 911 call about a shooting at 449 Oliver St. NW. When they arrived, officers found three males with apparent gunshot wounds. One of the victims was pronounced dead at the scene by Grady EMS.

The other two victims were alert, conscious and breathing and transported to Grady Memorial Hospital for treatment. Homicide detectives responded to the scene and immediately started their investigation.

The victims are identified as: Charles Pharms Jr. (deceased), William Robert Banks and Bennie C. Harris. Investigators have obtained surveillance photos of three men they believe were present during the shooting and would like to talk to them in an effort to solve the case. A photo of a vehicle associated with the suspects was also released to the media.

Anyone with information on these men or their vehicle is asked to call Crime Stoppers Atlanta. Information on the case can be submitted anonymously to the tip line at 404-577-8477 or online at www.stopcrimeatl.com. Individuals do not have to give their name or any identifying information to be eligible for the reward of up to $2,000 for the arrest and indictment of one or more suspects.

Have you seen this missing woman? If so, call the Atlanta Police

The Atlanta Police Department is seeking the public’s help in finding a missing woman who reportedly has dementia.

Have you seen these men wanted in a double murder? If so, call the Atlanta Police

Hearings to start Monday on retrial of Timothy Tyrone Foster, charged with killing a retired Rome schoolteacher in 1986

New arrivals for the Wednesday, Jan. 27, 2021 edition of the Standard Journal