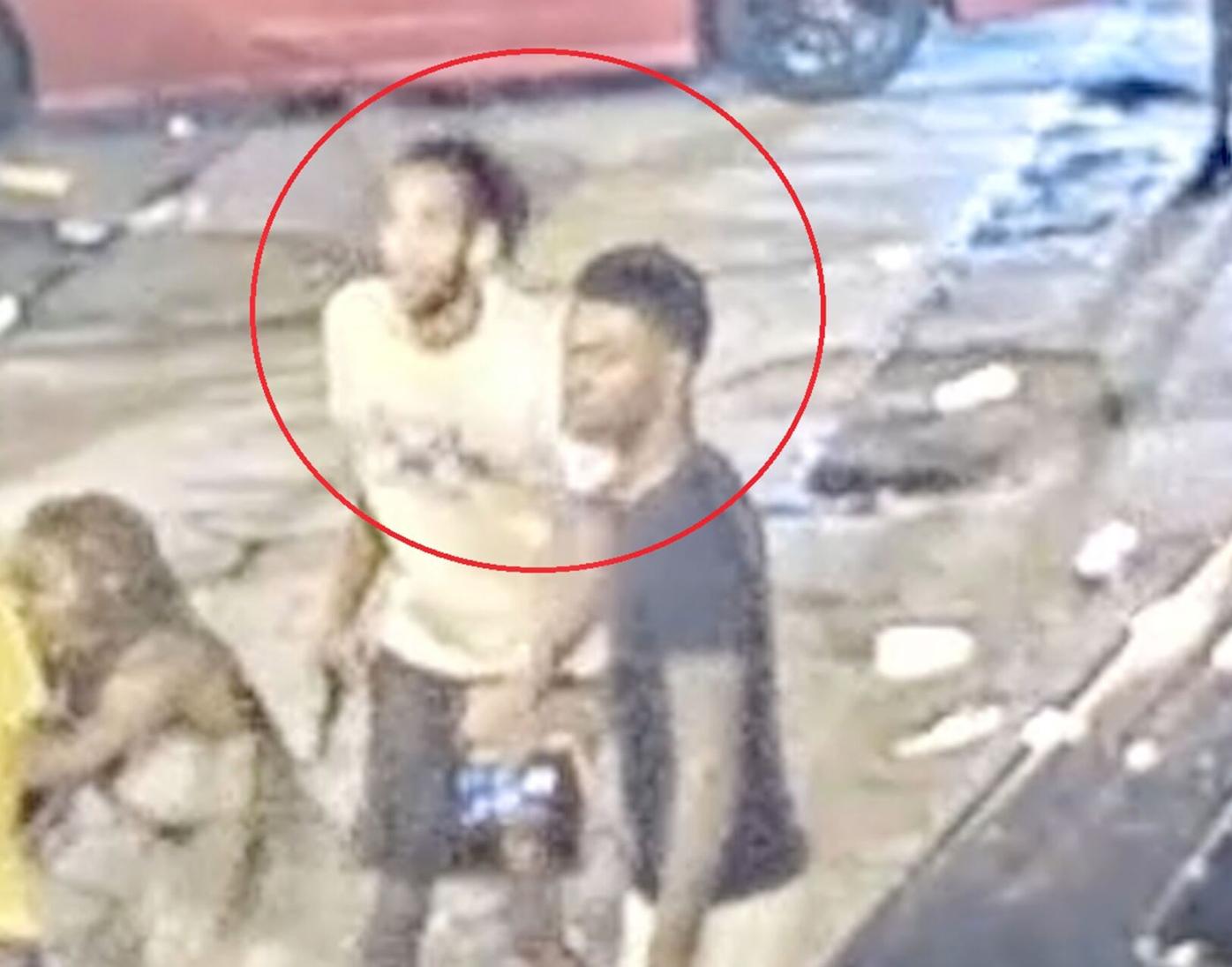 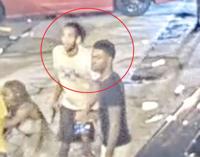 Pictured are two of the suspects wanted in a July 5 double murder. 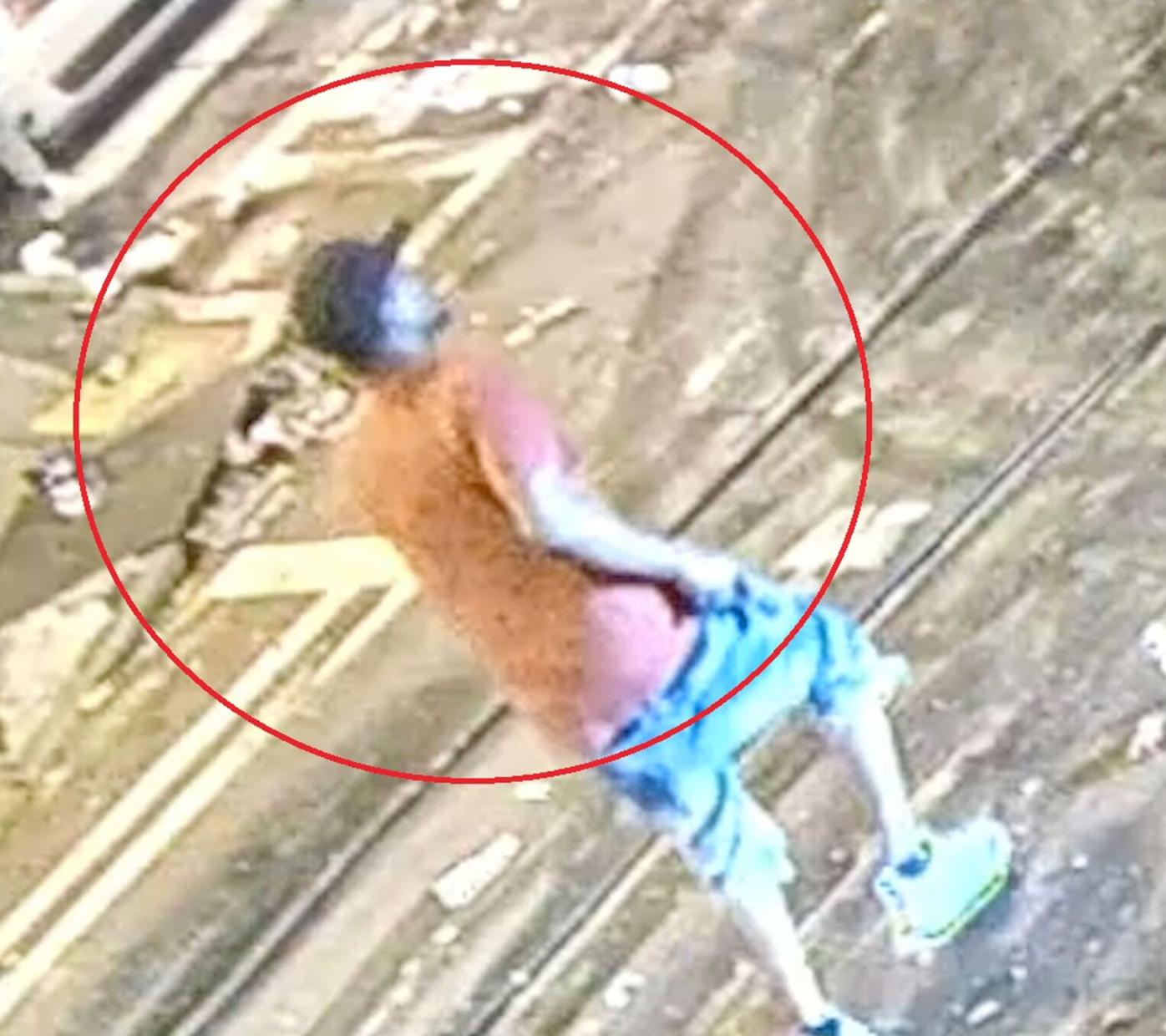 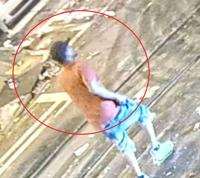 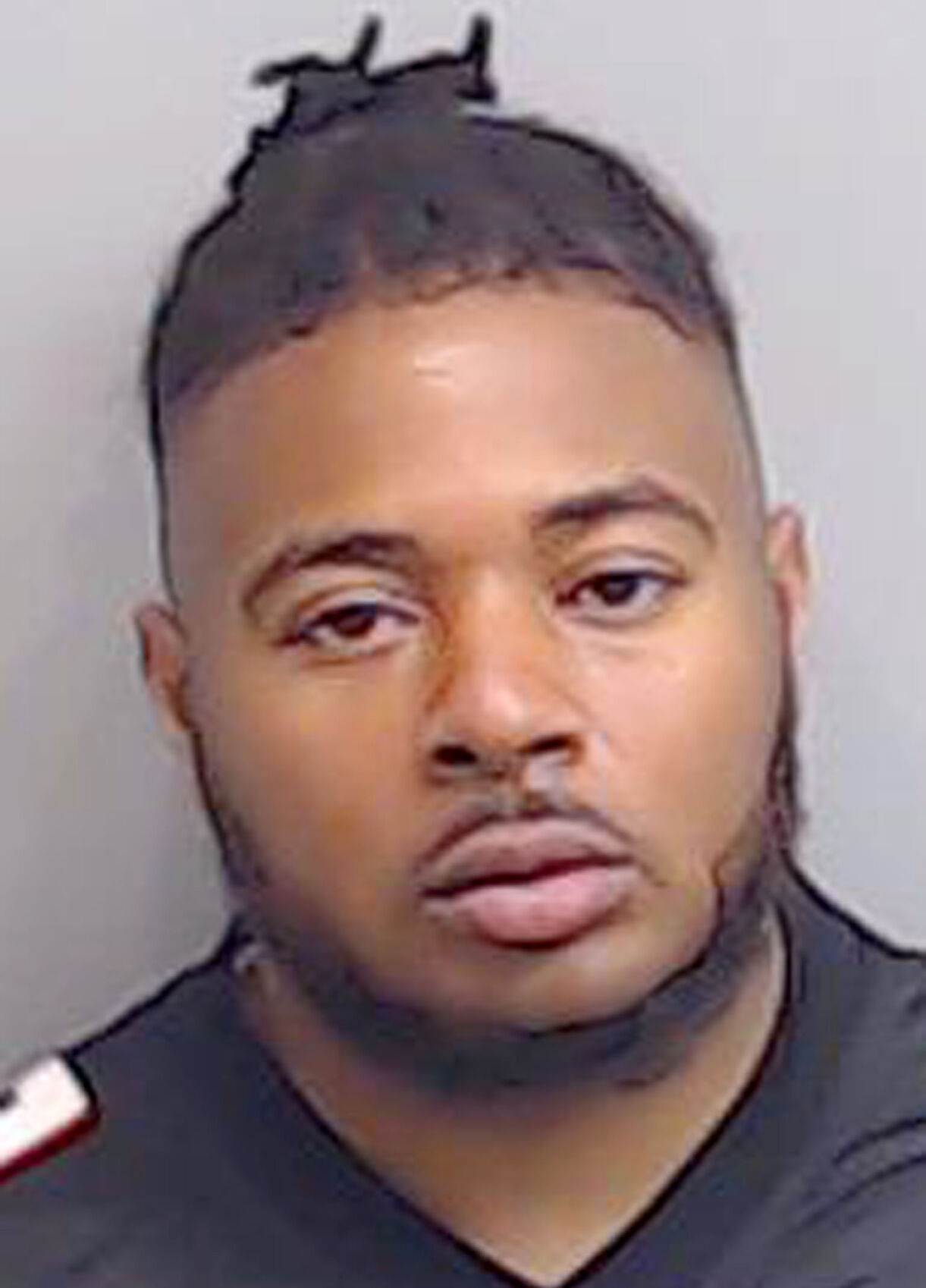 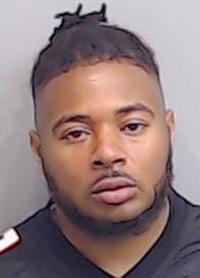 Pictured are two of the suspects wanted in a July 5 double murder.

The Atlanta Police Department announced it has arrested a suspect in a July double murder case but seeks the public’s help in finding the remaining suspects.

According to a news release, July 5 at about 2:04 a.m., the police responded to a 911 call about shots fired in the area of 210 Auburn Ave. Upon arrival, officers found several individuals had been shot. The victims were taken to local hospitals for treatment, but two of them – Joshua Ingram, 20, and Erica Robinson, 32 – died from their injuries.

Homicide units began their investigation and were able to collect several pieces of evidence at the scene with the assistance of the department’s crime scene technicians. After two months of diligent investigations, homicide detectives gathered enough probable cause to determine that De’Andre Brown, 26, was allegedly involved in the shooting, and warrants were obtained for his arrest.

“While addressing the incident, officers conducted insurance and registration status checks on several of the vehicles suspected to be involved in the activities as they were leaving the area and observed that one of the vehicles was registered to De’Andre Brown,” the release stated. “A traffic stop was conducted, and Zone 2 units were able to take Mr. Brown into custody without incident. Officers also recovered a handgun from inside the vehicle Mr. Brown was operating.”

He was charged with two counts of felony murder and one count of aggravated assault and transported to Fulton County Jail. The police stated street racing won’t be tolerated and the department will continue to crack down on the issue.

In the double murder case, there are at least three other suspects, all Black males, and the police have released photos of them.

Anyone with information on these men is asked to call Crime Stoppers Atlanta. Information on the case can be submitted anonymously to the tip line at 404-577-8477 or online at www.stopcrimeatl.com. Individuals do not have to give their name or any identifying information to be eligible for the reward of up to $2,000 for the arrest and indictment of one or more suspects.

Have you seen these men wanted in a triple shooting? If so, call the Atlanta Police

The Atlanta Police Department is asking for the public’s help in identifying three suspects wanted in a triple shooting.

The Brookhaven Police Department has arrested a suspect who was wanted in a home invasion and was previously convicted for another similar incident.

Have you seen these robbery and assault suspects? If so, call the Atlanta Police

The Atlanta Police Department is asking for the public’s help in identifying three suspects wanted in a robbery and assault case.

Have you seen this homicide suspect? If so, call the Atlanta Police

The Atlanta Police Department is seeking the public’s help in identifying a suspect wanted in the shooting death of another man.

New arrivals for the Wednesday, Jan. 20, 2021 edition of the Standard Journal

Lindale man accused of holding woman against her will