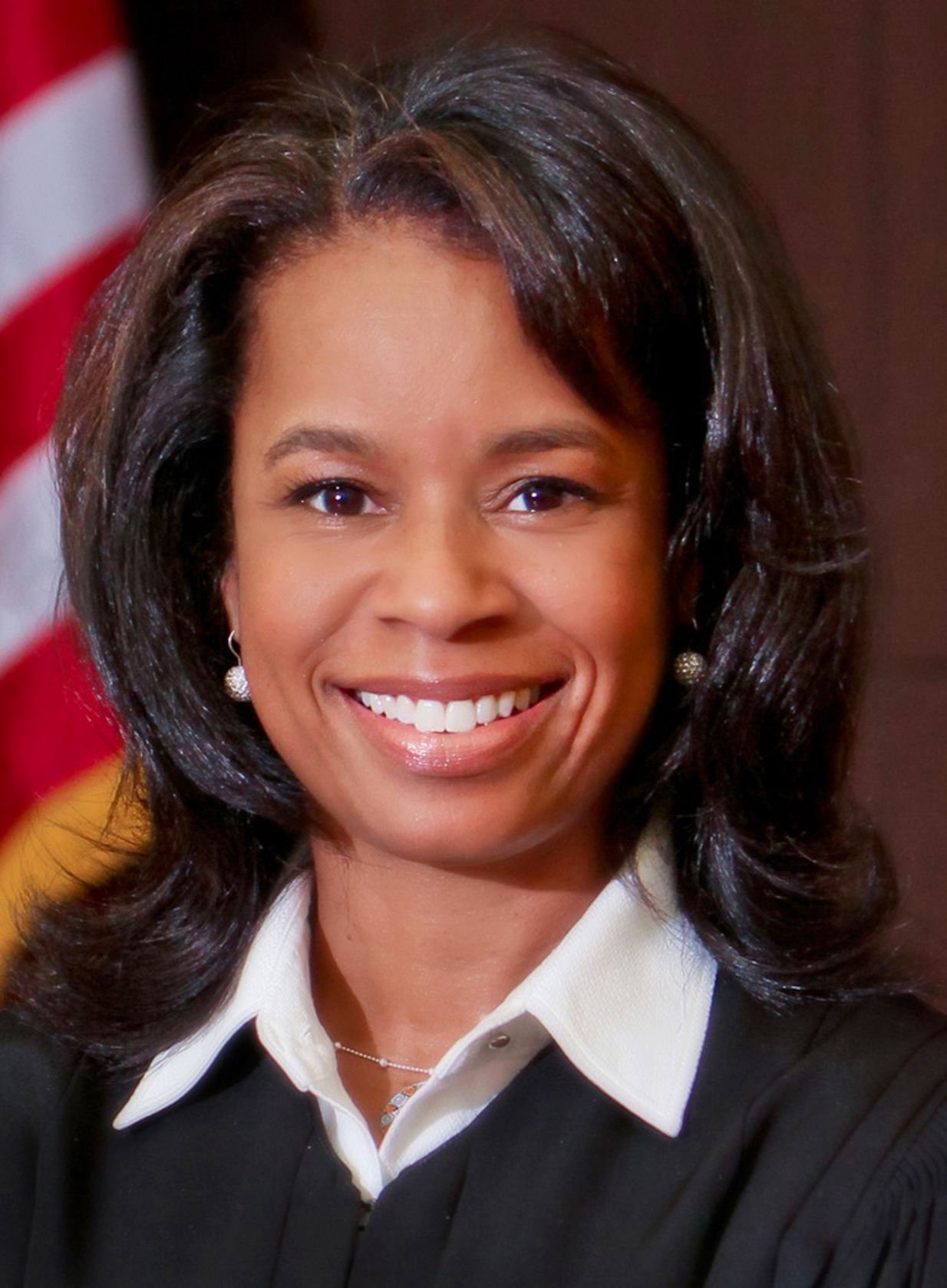 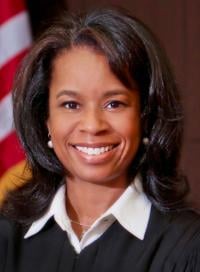 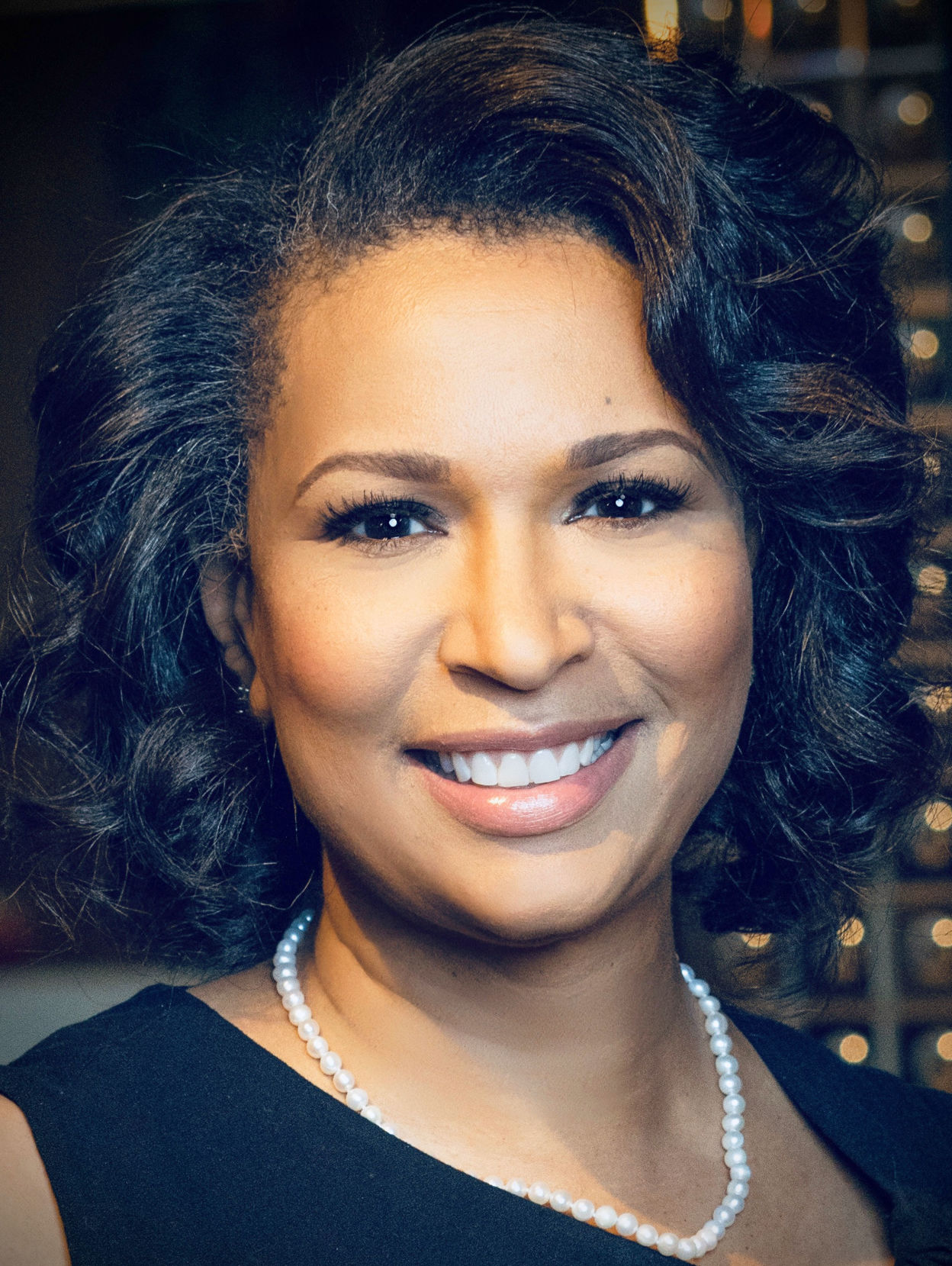 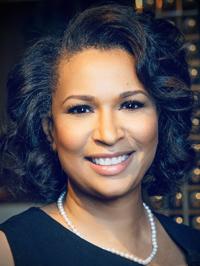 This article was updated to provide the correct number of years of experience Melynee Leftridge Harris has as a lawyer and a judge.

Tamika Hrobowski-Houston and Melynee Leftridge Harris are battling in the Aug. 11 nonpartisan primary runoff election for the right to replace Fulton County Superior Court Judge Constance Russell, who is not seeking reelection.

Harris, who lives in the city of South Fulton, lost to Jane Morrison in the 2012 Fulton State Court judge election. With 29 years of experience as a lawyer and a judge, she said her experience sets her apart as a candidate.

That includes the last 10 years as a full-time Fulton County Magistrate Court judge, an appointed post, plus 19 years combined as a prosecutor in the Fulton County district attorney’s office, a civil trial lawyer and a judicial staff attorney on the Fulton County Superior Court and the Georgia Court of Appeals.

Of the runoff, Harris said, “The most important thing in this race is bringing a wealth of civil and criminal legal knowledge, more than a decade of full-time judicial experience and investing that into serving our families and small businesses. We’re all concerned about the backlog the pandemic has created in our courts.

“I’m honored to be working on our behalf as a full-time Magistrate (Court) judge and wish to serve further as our next Superior Court judge. I hope to earn your support, your prayers and your vote for Fulton County Superior Court Judge on August 11th.”

Hrobowski-Houston, who also lives in the city of South Fulton, sits by designation as a judge in Fulton County Superior Court’s family division handling domestic relations and protective order cases. She was appointed by Russell and others to that post to preside over domestic relations cases including divorce, custody, visitation child support and paternity.

Hrobowski-Houston added that while a timeline for getting the courts fully back to in-person proceedings appears uncertain amid the COVID-19 pandemic, she has pivoted with the courts to use virtual hearings, conferences and trials to help reduce a potential backlog of cases.

Of the runoff, Hrobowski-Houston said voter participation will be the key to victory.

“People must return to the polls to VOTE!” she said. “Ours was truly a grassroots campaign effort, so I was humbled by the show of support from Fulton County voters. I am truly grateful for all of the Fulton County voters that showed up and remained patient through the myriad of voting issues as they cast their ballots in support of me on June 9th.

“Your VOTE is your voice, so I encourage people to return to the polls to ensure that their voice is heard and their choice in the general election emerges successfully from this runoff election!”

Top three issues: I recognize we have a significant amount of crime in our county; as our next Superior Court judge, I will work to make our communities safer and ensure victims of crime have an opportunity to be acknowledged and heard in court. I will address (and resolve) a case backlog caused by the pandemic by implementing several processes, including, entering case management orders requiring cases be addressed on a shorter schedule. I will stay in the office as long as it takes to ensure we remain on schedule.

Education: bachelor’s degree in psychology from Southern Illinois University-Carbondale; juris doctor degree from the University of Illinois College of Law at Urbana-Champaign

Top three issues: 1. Accessibility: Citizens feel that they do not have access to the courts and concerns range from affordability to a lack of guidance or representation. Awareness must be raised regarding resources available in the community and the Courthouse to address these concerns. 2. Efficiency: Case management software and computers require upgrading and must be tailored to efficiently process and prioritize high volume caseloads. 3. Specialty courts: Greater utilization of specialty courts (drug, mental health, etc.) is accomplished through coordinated efforts between offices to establish consistent eligibility criteria and tailoring program conditions to the participant, in order to curb recidivism.

Fulton runoffs ahead in Georgia House, DA, sheriff, school board and judicial races

Fulton County voters will have five races to decide on in the Aug. 11 primary runoff election after candidates in those campaigns did not win …

Warren warring with Wright for District 4 Fulton school board post