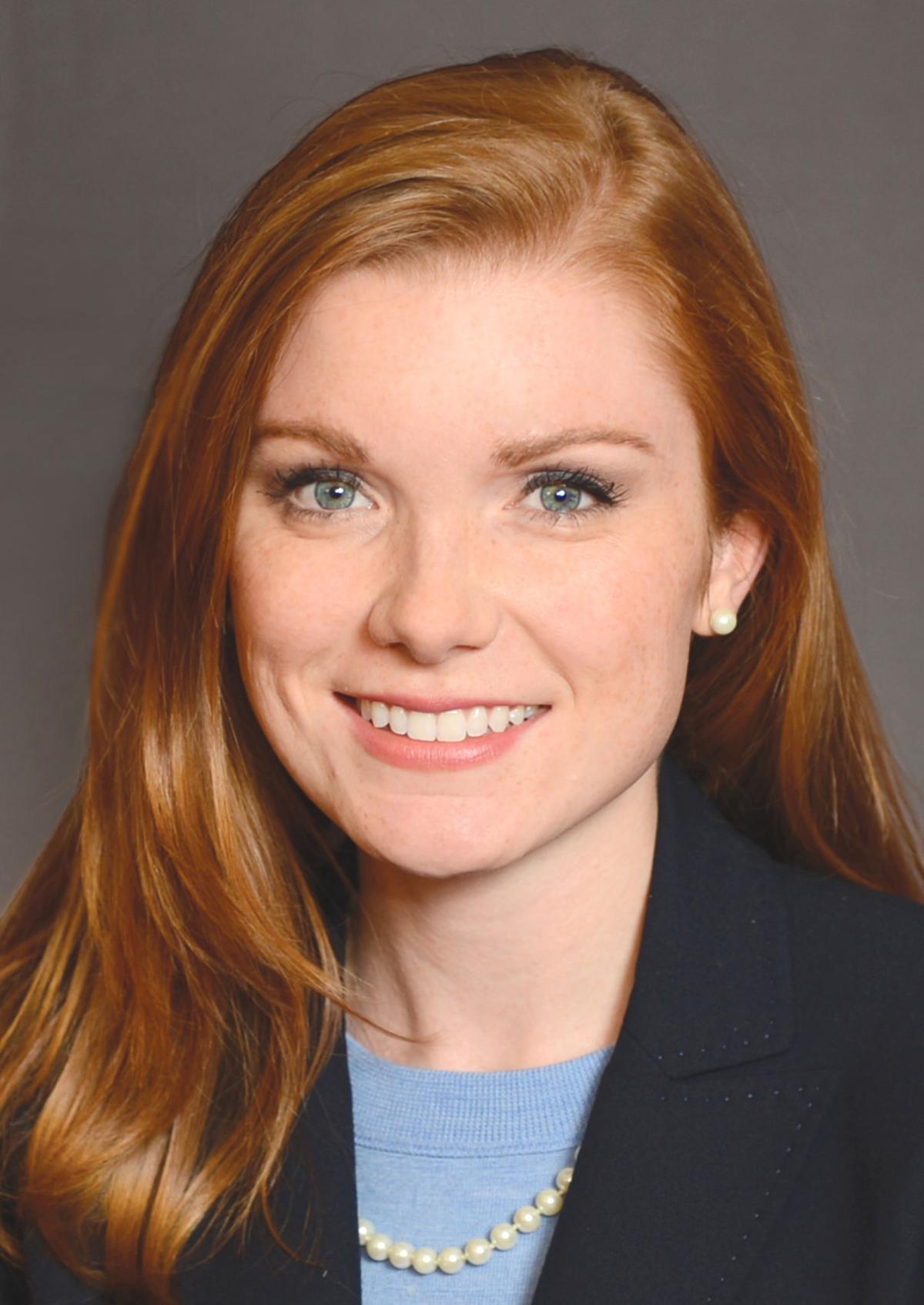 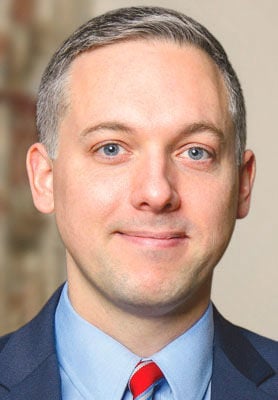 Republican incumbent Meagan Hanson and Democratic challenger Matthew Wilson are vying for the District 80 seat in the Georgia House of Representatives in the Nov. 6 general election. Both are Brookhaven residents, the district includes Brookhaven and parts of Chamblee and Sandy Springs and both were unopposed in the primary.

Hanson said she is seeking a second term, because, as a state representative, she said she has brought significant, positive change to that district through transit reform, increased education funding, “and leading the charge to keep Georgia free from hate and discrimination.”

“Last year, I coauthored House Bill 930 to transform and unify the multiple transit systems serving the Atlanta metro area under one banner, The ATL,” she said. “This link between the transit systems is not only key to expanding service to areas like Cobb and Gwinnett counties, but also to improve local connectivity as well.”

She said her next legislative task is to reform transit funding to make sure The ATL and its member agencies, including MARTA, receive the financial backing from state and local partners, “so that transit can expand service to meet the needs of our communities.”

Wilson said he is running for this seat because, “I am horrified by the direction our politics is going and deeply believe our leaders at the state level should be doing more for all Georgians.”

“The 2016 presidential election was a wakeup call that signaled we all need to do more,” he said. “For me, that meant running for this seat to advocate both myself, a gay man targeted year after year by anti-LGBT religious liberty bills and the myriad priorities our state legislators are currently neglecting under the Gold Dome.”

Hanson said she is seeking re-election, and is the best choice in this race, because she has a proven record of providing the district’s residents with a respected voice at the state capital.

“My opponent can make nothing but promises, but I have already delivered results and I have a proven record of working across party lines to pass legislation, such as the transit bill and the brunch bill,” she said, referring to Senate Bill 17, which she was the House sponsor for.

The new law allows Georgia’s restaurants to serve alcohol on Sundays starting at 11 a.m. instead of 12:30 p.m., following approval of a referendum by each municipality’s residents.

“The earlier opening time is expected to generate $100 million in revenue for small businesses across the state,” Hanson said.

Wilson said he is the best candidate because, “I am the only candidate who doesn’t take money from corporate PACs (political action committees), special interests and lobbyists.”

“I am accountable only to the voters of House District 80 and their interests, and I am also the only candidate who has been endorsed by Planned Parenthood and National Abortion Action League (NARAL),” he said.

“I am proud to stand with women across Georgia who are owed a say in their healthcare and family planning decisions, a say that the Legislature will attempt to deny them if Roe v. Wade is overturned under Trump’s Supreme Court.”

Education: bachelor’s degree in political science in 2006 and juris doctorate in 2010, both from the University of Alabama

Family: married to David Hanson for eight years, no children

Education: bachelor’s degree in agricultural communications in 2006 and juris doctorate in 2014, both from the University of Georgia

Fulton County is encouraging voters to cast their ballots early for the Nov. 6 general and special election, and today announced its early vot…

The Community Assistance Center, a Sandy Springs-based nonprofit that serves the poor in that city and in Dunwoody, is offering residents a ch…

Letter to the public: ‘Atlanta Together’ campaign healing divisiveness

About seven months ago as our city came out of a contentious election, some social media overflowed with bitterness. This generated a civic re…

Election ballot to include 5 amendments, 2 referendums

When Georgians vote in the general election on or before Nov. 6, they will see five proposed constitutional amendments and three other referen…

HBO Max is here. Its boss explains why it's worth the price

Fauci: We need to reserve judgment on political conventions

Dr. Fauci: Second wave isn't inevitable if we do this

Here's what you need to know about SpaceX's historic astronaut launch