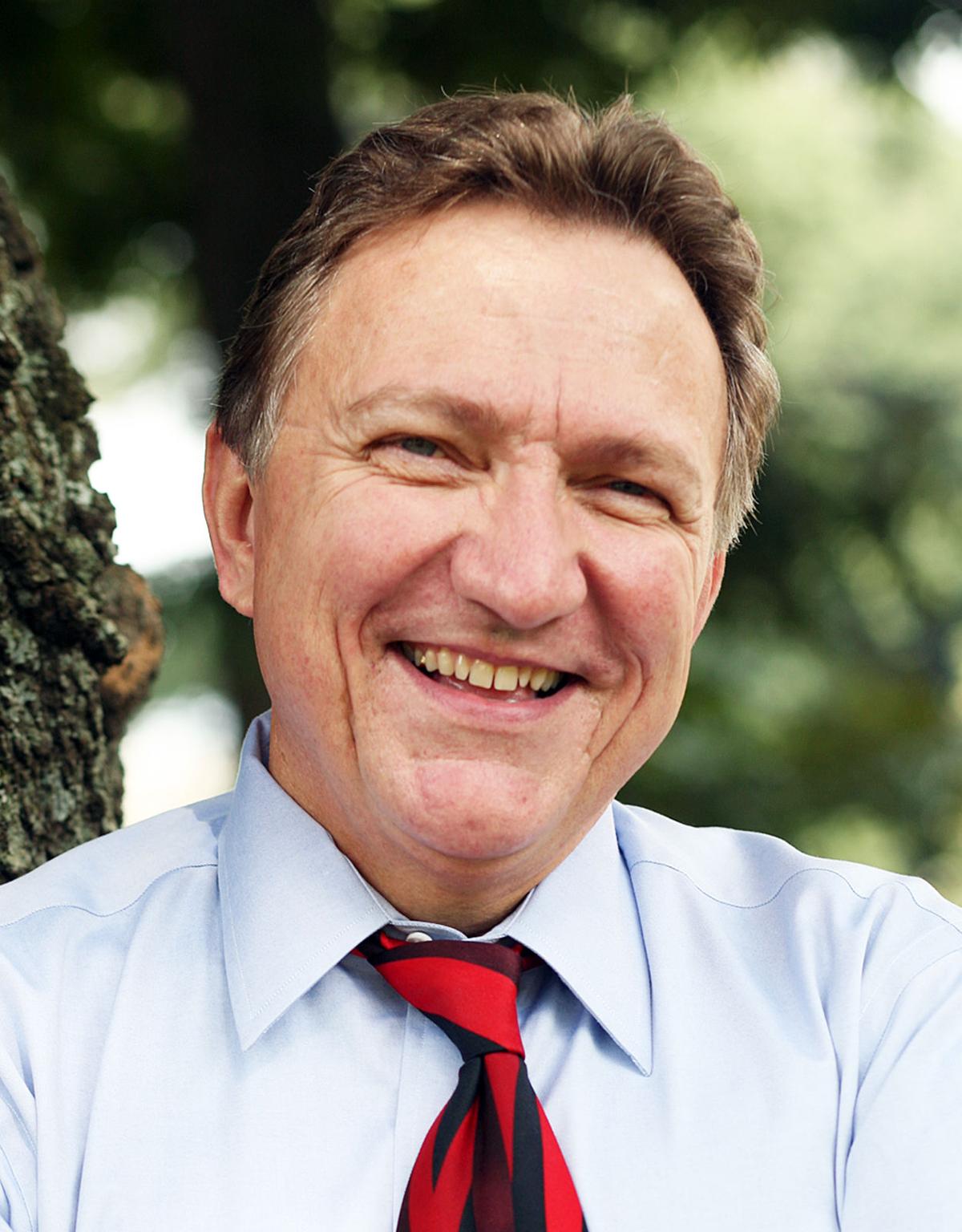 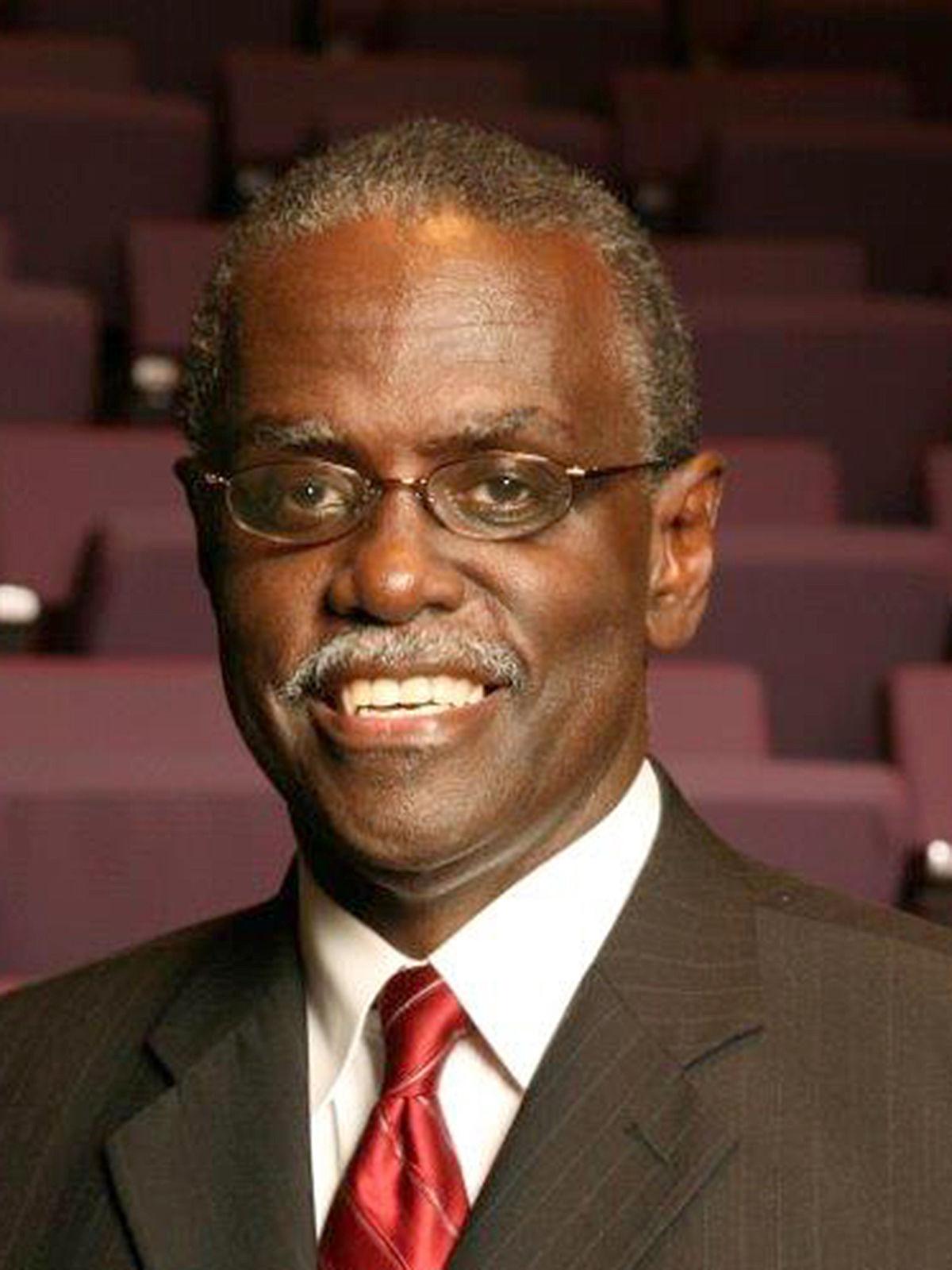 When it comes to rapid transit development plans for Fulton County, disagreements remain on whether southern municipalities are being treated as fairly as northern ones.

“Everything that should be addressed was addressed at the mayors’ meeting, but I was disappointed in the rather extensive discussion on the part of south Fulton County mayors that their residents were not being treated with equity (compared) to north (Fulton) on rapid transit and road projects of MARTA,” Fulton County District 3 Commissioner Lee Morris said.

This is how Morris, who is also the board of commissioners’ vice chair, viewed the quarterly mayors’ meeting Nov. 18 at Assembly Hall in downtown Atlanta. It included members of the commission, GDOT, MARTA and the mayors of some cities in the county. Some of the mayors who could not attend sent representatives of their cities.

Morris said such transportation projects of interest to the county were included in the presentations by GDOT and MARTA officials who addressed the meeting attendees, including development of the Interstate 285 bus-rapid transit stations and the South Fulton Parkway project.

In the discussion, new District 6 Commissioner Joe Carn expressed concern there was so much more funding for the Georgia 400 express lanes/bus rapid transit project in north Fulton compared to the South Fulton Parkway one and this help initiate a discussion on many fronts, from funding for these projects to speed of completion in north and south Fulton.

College Park Mayor Jack Longino, who also spoke at the meeting, said there has always been a question between the parity of north and south Fulton, “but I want to see more parity between north and south county.”

“The (Georgia) DOT is giving all that money for the Georgia 400 project and we in south Fulton are not being given that kind of money,” he said. “If you look at what’s happening north and south county, there is disparity.”

Longino also said he knows GDOT has money for projects, “and they just need to tune into what is happening in south county as much as they are in tune with its north, east and west corridors.”

“Without equity, it is going to be a hard conversation from this time forward,” he said.

Morris said it was “a little unfortunate concerning the length of discussion regarding equality of transportation issues, and I hope Fulton County will be able to move past that issue.”

Phone messages with the offices of Commissioners Robb Pitts and Liz Hausmann and Mayors Jim Gilvin of Alpharetta, Joe Lockwood of Milton and Lori Henry of Roswell seeking comment on the meeting were not returned by the Neighbors deadline.

One of the priorities for new District 6 Fulton County Commissioner Joe Carn is to make certain county services, programs and policies impact …

A new animal shelter for Fulton County is a step closer to becoming a reality, but will cost an estimated $32.5 million to build with an annua…

Although some elements critical to the Atlanta BeltLine Inc. project are developing well, such as the creation of parks and walking trails, on…

In just six hours, an empty site at Sykes Park in East Point became a kid-designed, state-of-the-art playground thanks to Newell Brands Charit…

Fulton County residents will soon see if their water and sewer bills will increase by 5% in each of the next three years.