An artist’s rendering shows what Innovation Academy in Alpharetta will look like once completed. It’s being paid for with ESPLOST funds. 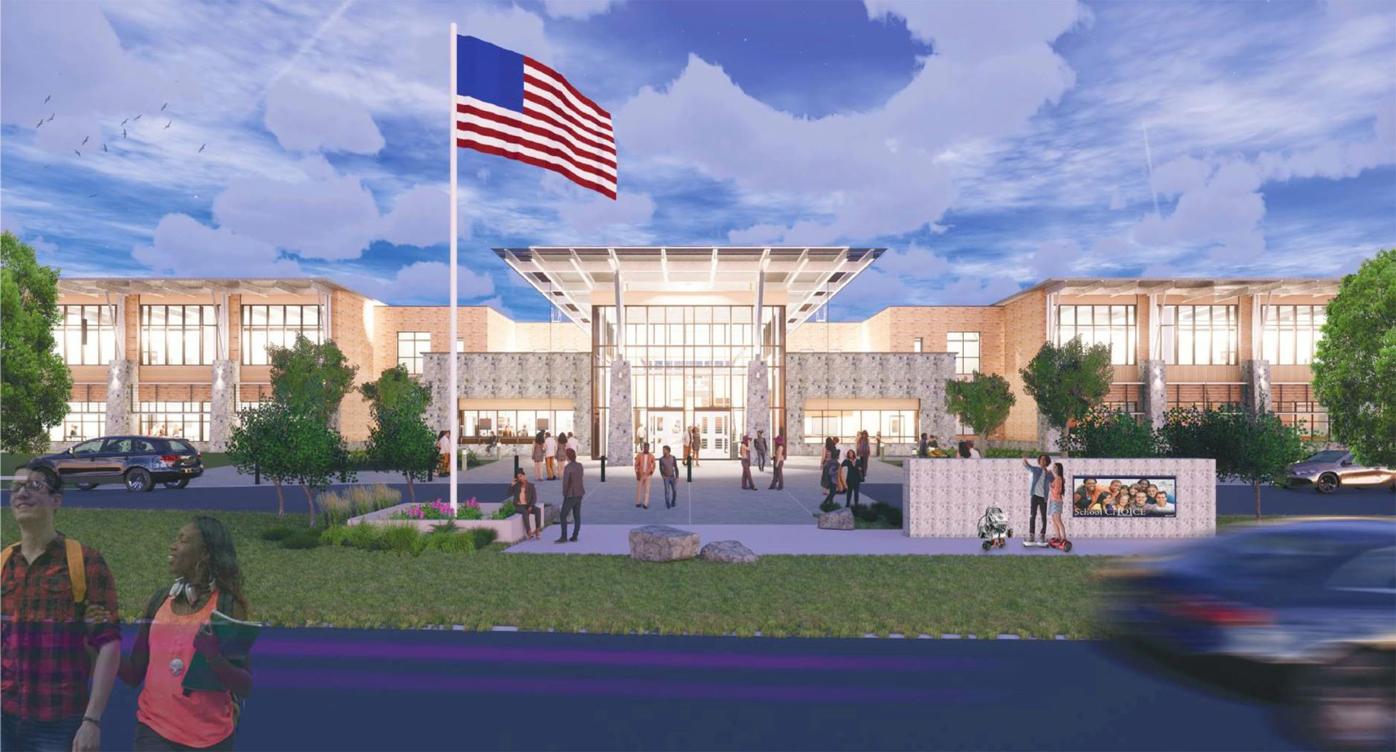 An artist’s rendering shows what the South Fulton STEM School in Fairburn will look like once completed. It’s being paid for with ESPLOST funds. 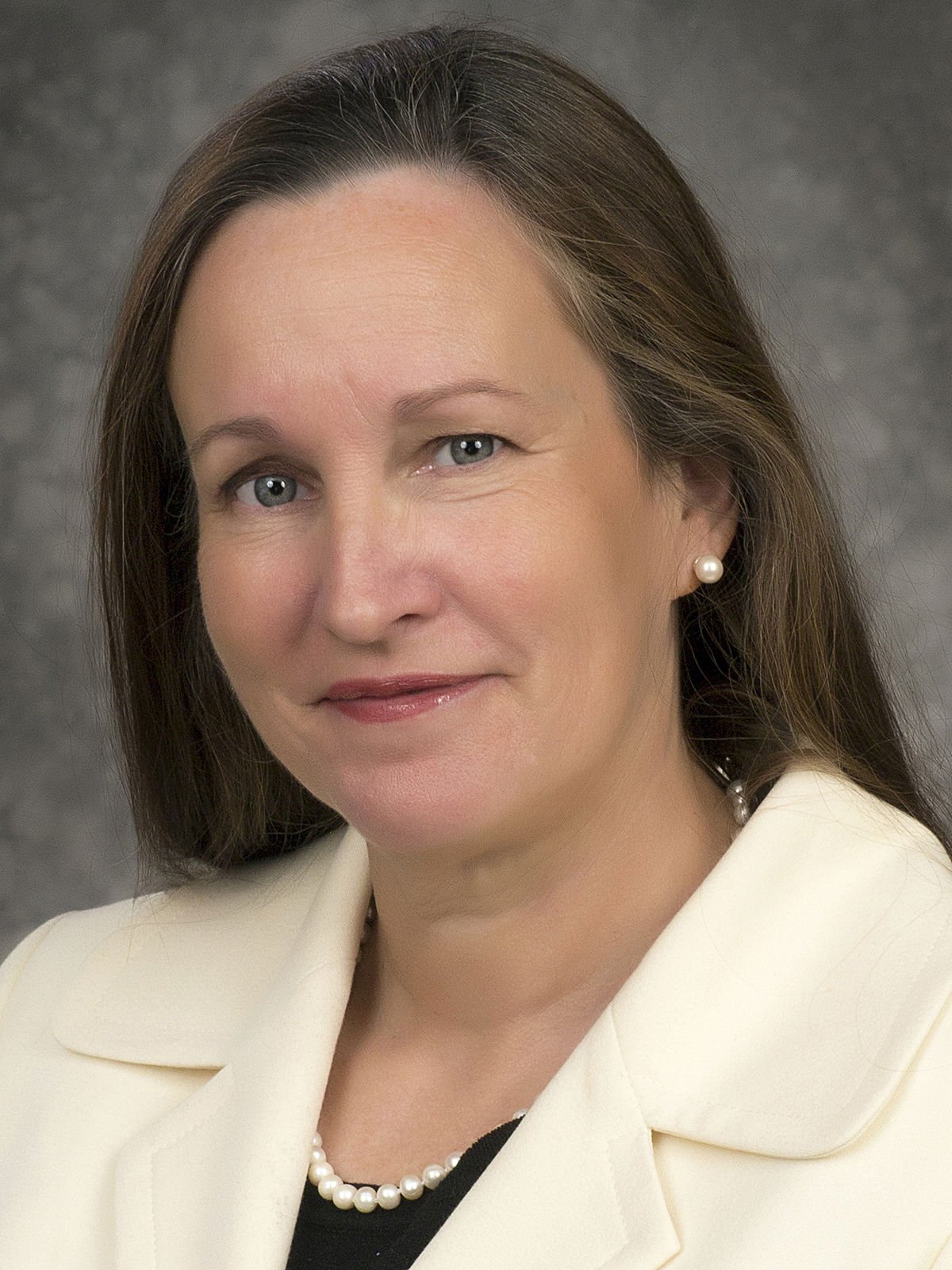 An artist’s rendering shows what Innovation Academy in Alpharetta will look like once completed. It’s being paid for with ESPLOST funds.

An artist’s rendering shows what the South Fulton STEM School in Fairburn will look like once completed. It’s being paid for with ESPLOST funds.

District 2 Fulton County Board of Education member Katie Reeves said she hopes residents will approve the education special-purpose local-option sales tax (ESPLOST) in a November voter referendum when it’s up for renewal.

“This tax has allowed for all this wonderful technology and construction turnkey debt-free. It’s allowed us to be a debt-free school system,” Reeves said of the 1% levy. “We are required to have a capital plan. We have the capital plan that’s necessary to keep our district going with all 15 million square feet.

Reeves spoke at the board’s June 17 meeting at the South Learning Center in Union City, where the group voted 7-0 to approve a resolution to call for an intergovernmental agreement between the district and the Fulton Department of Registration and Elections to put ESPLOST VI on the Nov. 2 ballot as a referendum.

ESPLOST V will end June 30, 2022, so the next one must be approved in November for it to continue the day after the old one expires.

According to a document posted to the district’s website, the next ESPLOST, if approved, will provide an estimated $1.8 billion in net tax proceeds for the Atlanta and Fulton school districts over a five-year period, with Atlanta getting $618 million and Fulton $1.2 billion.

It will pay for new school land acquisition and construction, existing school repairs and maintenance, facilities such as playgrounds and athletic fields, furniture, equipment such as computers and software and transportation. Marvin Dereef, the district’s chief financial officer, said Fulton has used ESPLOST funds to pay for capital plan costs since 1997, the year after the tax was approved by the Georgia General Assembly.

“Pursuing reauthorization will provide the most benefits and least burdens for taxpayers,” he said.

At its June 8 work session at the North Learning Center in Sandy Springs, the board voted to approve its $1.6 billion 2021-22 academic year budget. But the board still must approve its millage rate, which is anticipated to remain at the same level as 2020-21 (17.796). The board is expected to approve the millage rate at its July 13 meeting.

Beginning Tuesday, June 1, masks will be strongly recommended for students, staff and visitors, but not required at Fulton County Schools’ fac…

Fulton County Schools plans to use most of the $168.8 million it’s getting from the American Rescue Plan Act to address the learning loss many…

If you’re a Fulton County property owner and want to appeal your 2021 property tax assessment, you have until early August to do so.