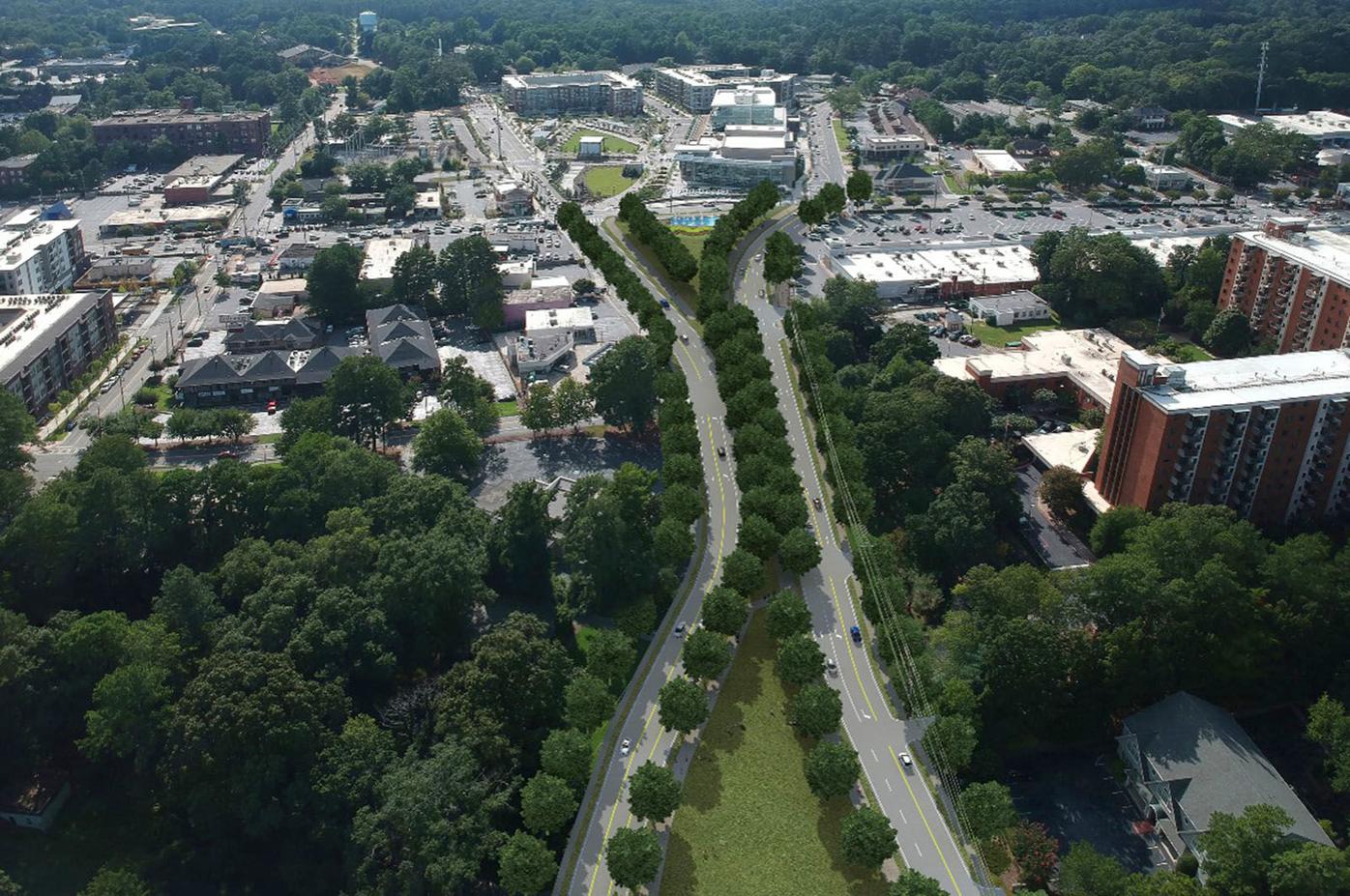 An artist’s rendering of the city of Sandy Springs’ compressed-grid plan for its Johnson Ferry Road-Mount Vernon Highway improvement project shows what it would look like once completed. The project could be entirely paid for with TSPLOST funds. 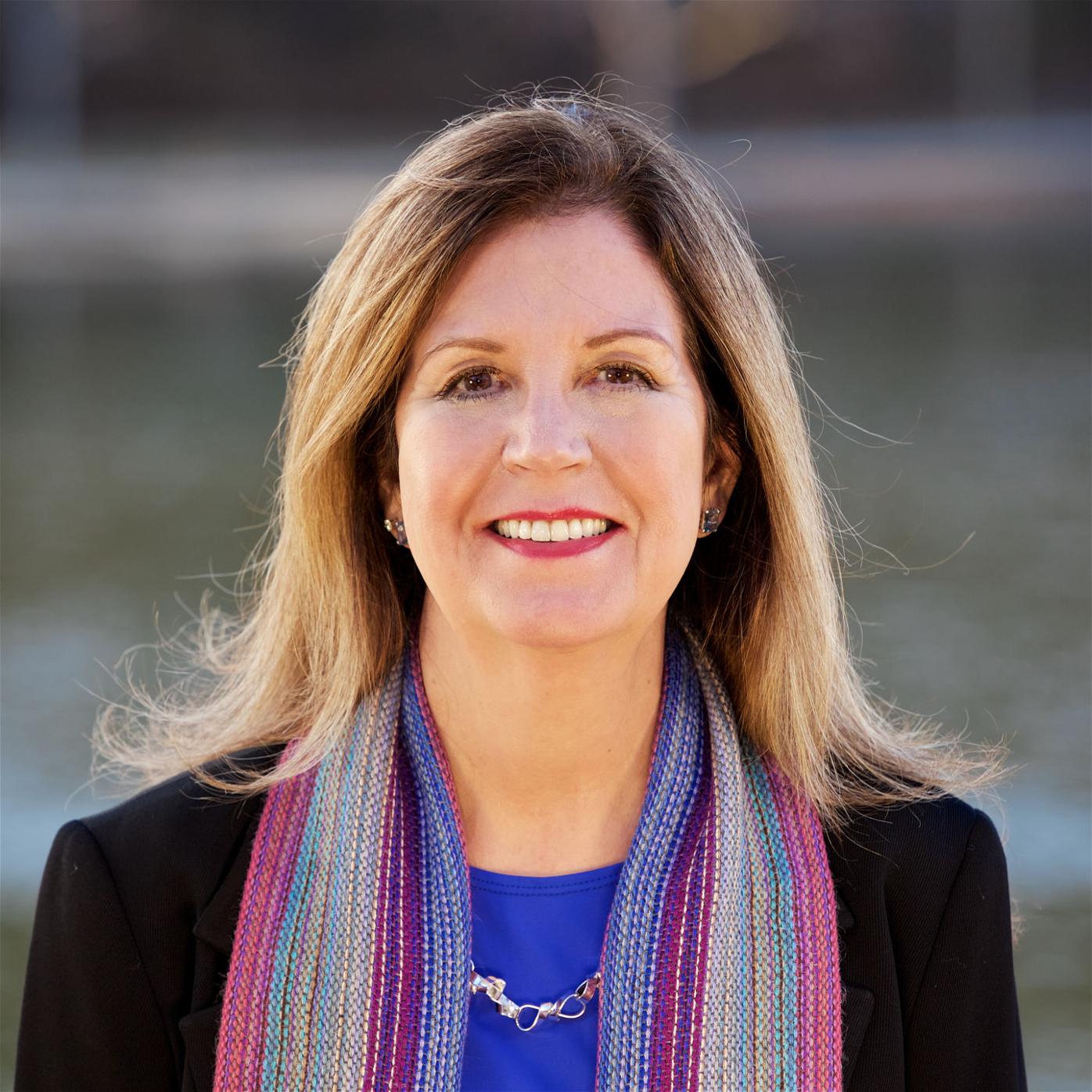 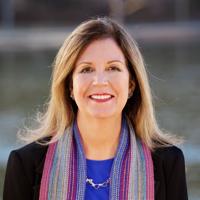 Before Fulton County’s 1% transportation special-purpose local-option sales tax (TSPLOST) ends in March 2022, its leaders will have two decisions to make: when to put its voter referendum for renewal on the ballot and whether or not the levy’s transit/MARTA component will be included this time.

The county planned to have its residents vote to renew the five-year tax in November, but it may delay placing the referendum on the ballot until early in 2022 based on concerns from its cities’ mayors.

“No matter how we frame this sell, (and) the cities are going to have to sell it to the public, it’s going to be looked at as a tax increase during (the COVID-19) pandemic,” Roswell Mayor Lori Henry said. “That is one issue that’s facing us.

“Another issue facing us is we’re concerned that the TSPLOST referendum would bring out an entirely different set of voting population, and we have a lot of municipal elections this November. What I really don’t want to have to happen is have the TSPLOST issue wrapped around campaign platforms.”

Henry was one of several city and county leaders to speak on the topic at the Fulton Board of Commissioners’ Jan. 8 special called meeting with the cities’ mayors, which was held virtually due to the pandemic.

In Fulton, the first TSPLOST was approved by voters in three separate referenda in November 2016. The Fulton-only vote was for all the county’s cities outside the city of Atlanta and included both a 0.75% tax for transportation improvement projects and a 0.25% tax for MARTA-related projects.

The second and third votes were for Atlanta residents to separately approve a 0.4% tax for its own transportation improvement initiatives and a 0.5% tax for MARTA projects inside Atlanta.

The Fulton-only referendum was passed by only 52.8% of voters, with Atlanta residents approving the other two tax referenda with 68.0% and 71.5%, respectively. When it was approved, the tax in its three forms was expected to generate more than $1 billion for the county.

Fulton’s mayors who spoke at the meeting said they plan to discuss it with their council members soon at upcoming meetings, with some already having informal talks with them.

The mayors are divided on whether or not the referendum should be on the ballot in November, with north Fulton’s against the plan – except for Sandy Springs’ Rusty Paul – and south Fulton’s in favor of it.

“The mayors in south Fulton are very strongly interested in having a TSPLOST referendum this fall,” said Chattahoochee Hills Mayor Tom Reed, who has met with the mayors in that part of the county to poll them on the issue. “It’s a critically important piece of our budgeting for keeping our roads in shape and all that. We recognize we may not have the same situations as everybody else, but everybody on the south side wants to keep that and have (transportation improvement) projects. That’s the primary focus on the south side.”

Fulton COO Anna Roach said the next round of TSPLOST could be used specifically for MARTA’s bus rapid transit (BRT) on both Georgia 400 in north Fulton and on South Fulton Parkway in south Fulton.

Despite that possibility, keeping the transit/MARTA portion on the referendum could make it a hard sell, the mayors of both parts of Fulton said.

“I appreciate the position of all the cities, and Alpharetta is a little bit in all of the discussions in that all of the transit components were slated for our city,” Alpharetta Mayor Jim Gilvin said. “Unfortunately, over the past four years, I’ve tried to tell MARTA and this commission as long as MARTA did not work with the city to set those priorities, I think anything that includes more money going to MARTA is a dead issue with our council and our residents right now.

“For the last 10 months the city of Alpharetta taxpayers have been paying 1% to MARTA and have had absolutely … it’d be polite to say we’ve had minimal service. So, they’ve had practically no benefits for the past year.”

Palmetto Mayor Clark Boddie added, “Let’s come to reality on this situation. If you want to muddy the waters, divide the voters and cause the renewal to be defeated, put transit in there, OK? If that’s anybody’s purpose whatsoever not to renew this thing, just simply add transit and I guarantee you it’s gonna fail. That’s the only controversy.

“When the voters are going in here to vote, and we’ve had this first TSPLOST, which now we have something to show to the voters and say, ‘Hey, this was not a mistake. This is a success. We asked them blindly to buy into this the first time. Well, now we’re asking them to renew this based on what we’ve done with all of our monies in all of our cities and stuff like that.”

Johns Creek Mayor Mike Bodker, who has met with his north Fulton counterparts to poll them on the issue, said he’s opposed to the way MARTA has designed its BRT stations along 400 as part of that highway’s major improvement project.

“I do think, again, funding for the portion we need for this project is important, and I would hate to lose the project all together,” he said.

Some mayors said the fact that the first TSPLOST has been so successful and has paid for projects most, if not all, cities could not afford to do otherwise, makes it easier to sell to its residents.

“In honesty, regardless of the fact that it’s an election year, what I can say to the voters and what I can show to our residents is the improvements that have been made because of TSPLOST: road repairs, sidewalks,” East Point Mayor Deana Holiday Ingraham said. “I mean things that have been delayed and deferred for decades we’ve been able to do with TSPLOST.”

Union City Mayor Vince Williams added, “The people are seeing this as a positive, and I think it’s time to continue the momentum of getting this done.”

The mayors who spoke at the meeting all agreed that MARTA would need to meet with them to present how the TSPLOST would be used to fund projects benefitting each individual city.

Later, County Manager Dick Anderson presented the county’s options regarding TSPLOST 2. Under Option 3a, if it chooses a 0.75% tax with no transit component, it is expected to generate about $500 million, which would be distributed to Fulton’s cities except Atlanta. Option 3b calls for a 0.75% tax with a transit portion included, so about $200 million would go to MARTA and about $300 million to the cities. Option 3c would be similar to TSPLOST 1, with about $200 million for transit and about $500 million for the cities.

Once an option is selected, the cities would devise a TSPLOST 2 project list and could ask for a legislative amendment in early 2021 or delay the latter decision.

Anderson said if the TSPLOST 2 voter referendum is to be added to the November ballot, the cities would need to choose by late January or early February so the state Legislature can approve it during its session, which starts Jan. 11. Board Chair Robb Pitts said he hoped the mayors would make that decision no later than the board’s next mayors meeting Feb. 5.

Due to a recent rise in COVID-19 cases, the Fulton County Schools district is sticking with online classes for the week of Jan. 11 through 15 …

Due to an economic downturn caused by the COVID-19 pandemic, the city of Sandy Springs is about $30 million short on the monies it needs to co…

When new Fulton County Sheriff Patrick “Pat” Labat took office Jan. 1, one of the first things he did was announce his interest in the county …

The city of Sandy Springs will host two online public meetings Jan. 28 to get the public’s opinions on its transportation master plan.

When it comes to renewing Fulton County’s 1% transportation special-purpose local-option sales tax (TSPLOST) when it ends in March 2022, the S…

As more individuals have become eligible to receive the COVID-19 vaccine and have requested it, the demand has overwhelmed Fulton County’s web…

Fulton County’s recent rise in COVID-19 cases continues to raise concerns for its officials and others.

Two injured, one dead after collision on North Avenue