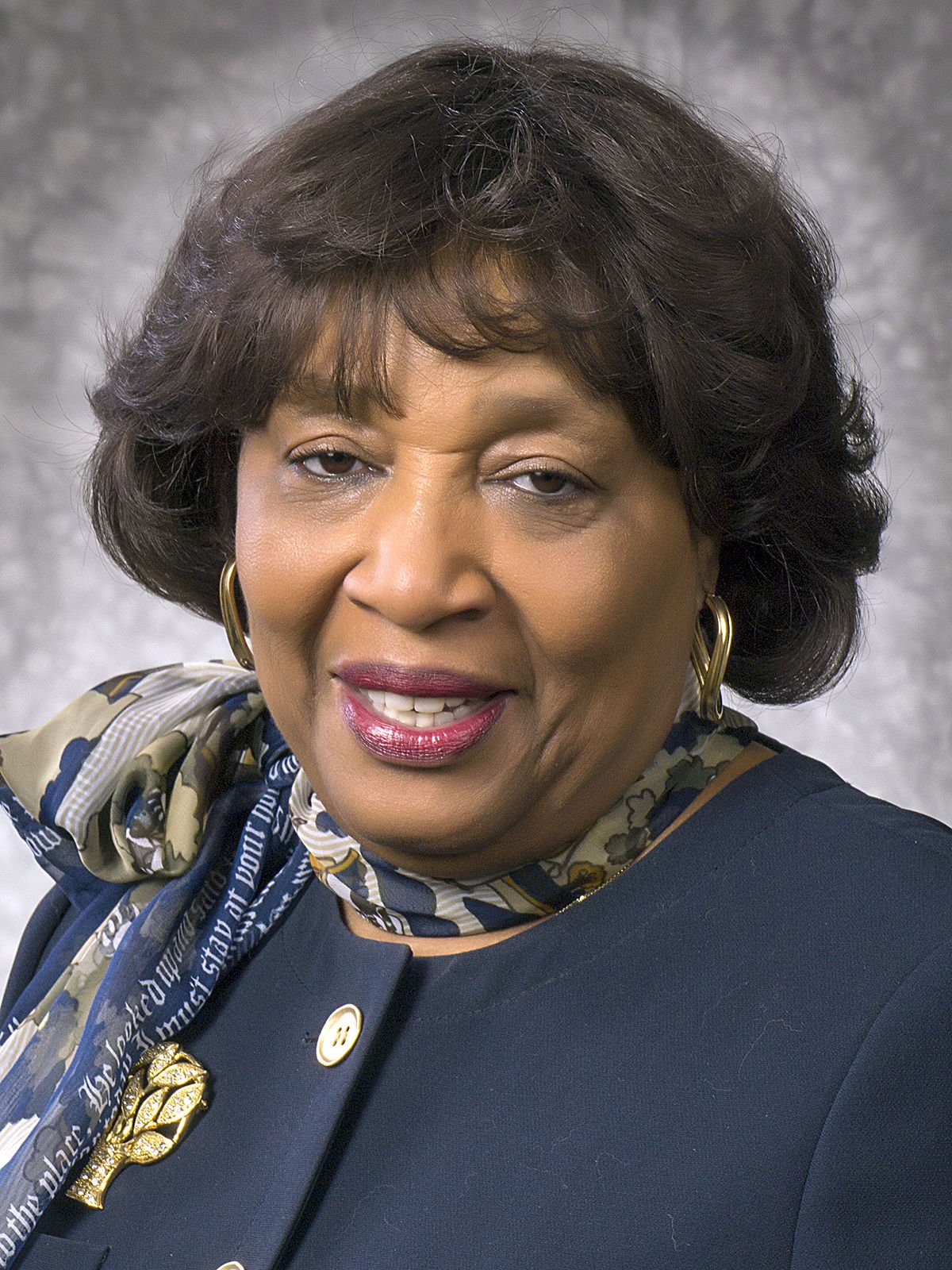 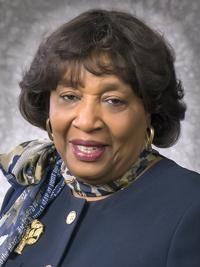 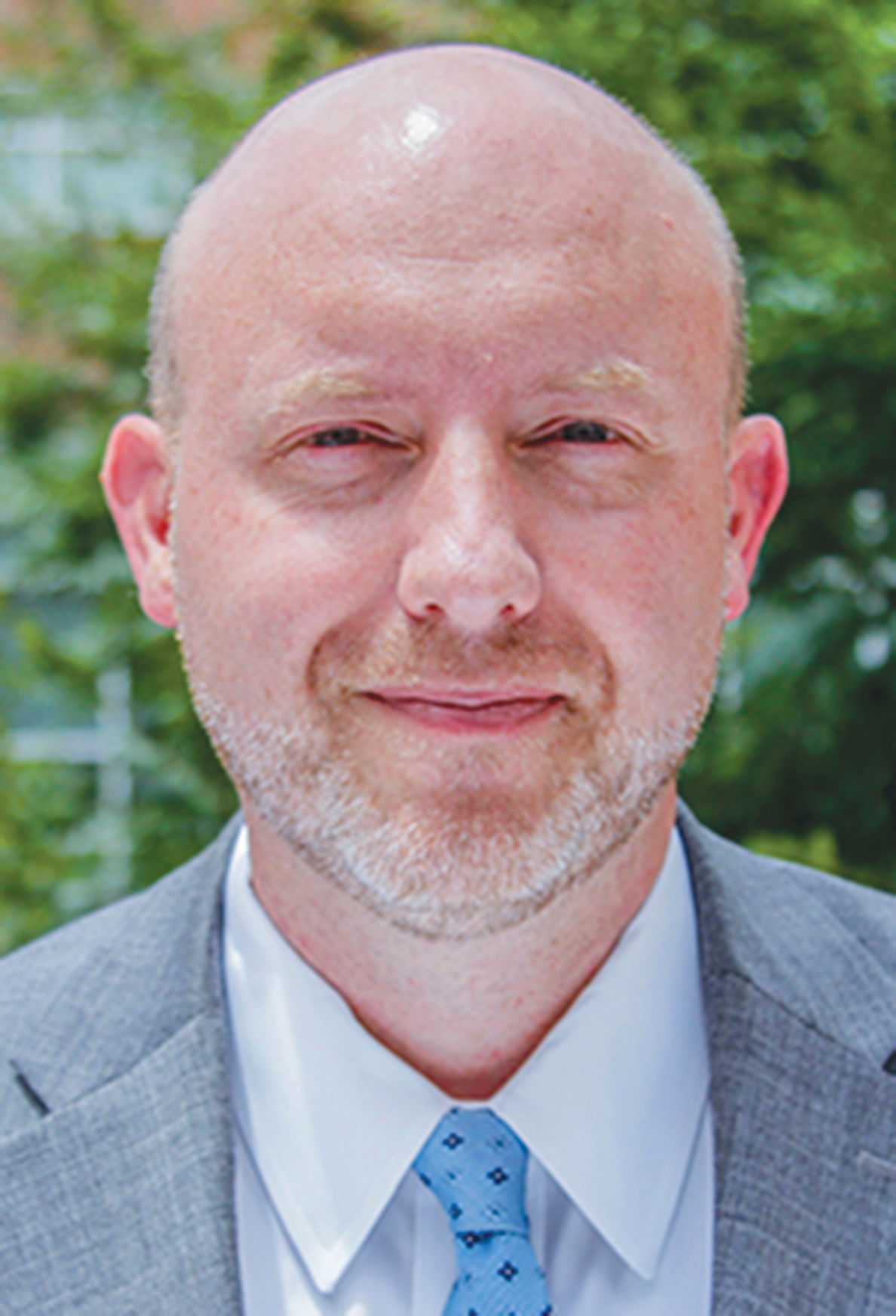 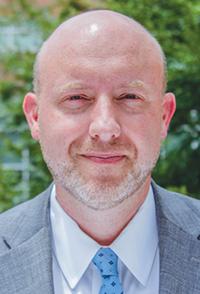 Fulton County taxpayers will pay the same school district millage rate for the 2019-20 school year as they did for 2018-19.

“Maintaining millage at the same rate for Fulton County Schools in the new fiscal year is part of the school board’s long-term budget strategy,” said Linda Bryant, the Fulton County Board of Education’s president and District 4 representative. “This will allow us to maintain the best balance possible between providing Fulton County schools with the resources they need to provide a world class education for our students, while still being responsive to Fulton County property owners and being good stewards of the taxpayers’ money.”

At its July 16 regular meeting at the district’s North Learning Center in Sandy Springs, the board voted 7-0 to approve a millage rate of 17.796 for the fiscal year, which started July 1, as recommended by the county’s new chief financial officer, Marvin Dereef. He took over the position earlier this month after the retirement of his predecessor, Robert Morales.

“We are in full compliance with the Georgia Department of Revenue guidelines for the tax digest,” Dereef said. “Having the same millage rate as last year means Fulton County has the lowest millage rate in the metro Atlanta area for fiscal year 2019-2020.”

In addition to the millage rate information, Cliff Jones, the district’s chief academic officer, also gave the board an update on a new academic program that provides a path for students to actually enroll in an Algebra 1 class by the time there were in the eighth grade.

Jones said the program has what he termed a three-pronged approach to this effort.

“We want to increase our number of students utilizing continuous achievement and allow students to accelerate based on their skills,” he said.

The other elements of the program include a grades K-5 math curriculum designed to “push Fulton County’s curriculum above the state minimum,” Jones said.

In addition, the Algebra 1 program has the district adding a middle school academic acceleration path starting in the 2020-21 school year for all sixth-graders.

Fulton County Schools’ implementation of its new Summer Success Academy in the southern part of the county has had impressive results, despite…

Mike Looney, the Fulton district’s new superintendent, was shaped by homelessness as a youth

As a teenager growing up in Columbus, Mike Looney lived in an abusive situation at home and ran away off and on starting in the seventh grade.

The problems and missed deadlines in the Fulton County tax assessor’s office may be slowly getting resolved.

Get ready to see more murals, performing arts and more in East Point

The City of East Point is moving towards being a more art friendly city thanks to support from the community and the East Point City Council, …

Editor’s note: The Neighbor is only reporting on local high schools’ scores in the Georgia Milestones end-of-course tests. For more informatio…

For the second straight school year, the Fulton County Schools district will not be opening a new school or a new facility for an existing sch…

Editor's note: Some schools did not submit their list of new facilities or programs before the Neighbor’s deadline. The list from these school…

Want to get your child ready for school? Come to Fulton County Schools’ Back-to-School Fair and Pep Rally

OUTLOOK 2021: One Door Polk continuing to serve community in pandemic

Hobby farm discussion back on the table