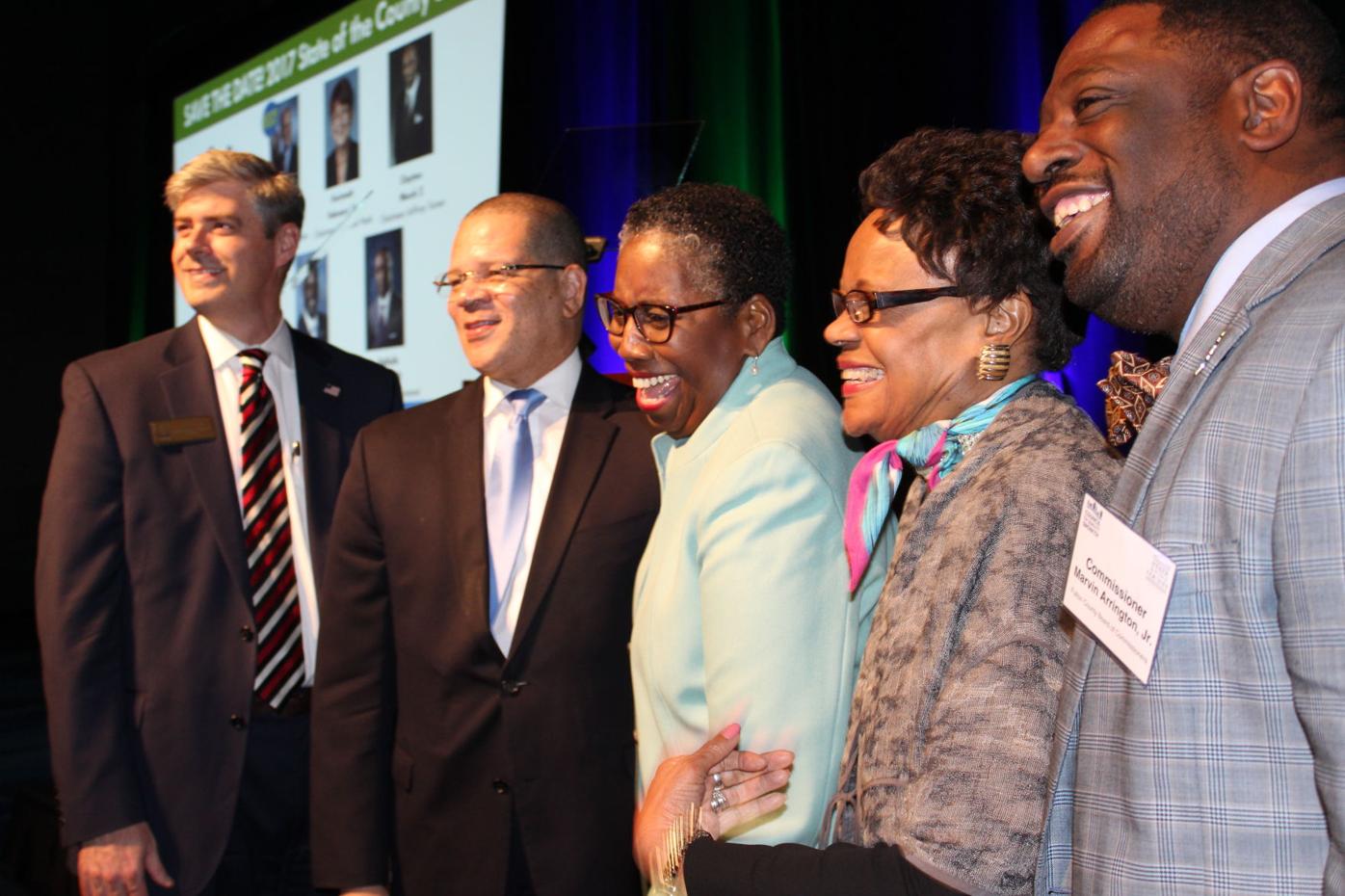 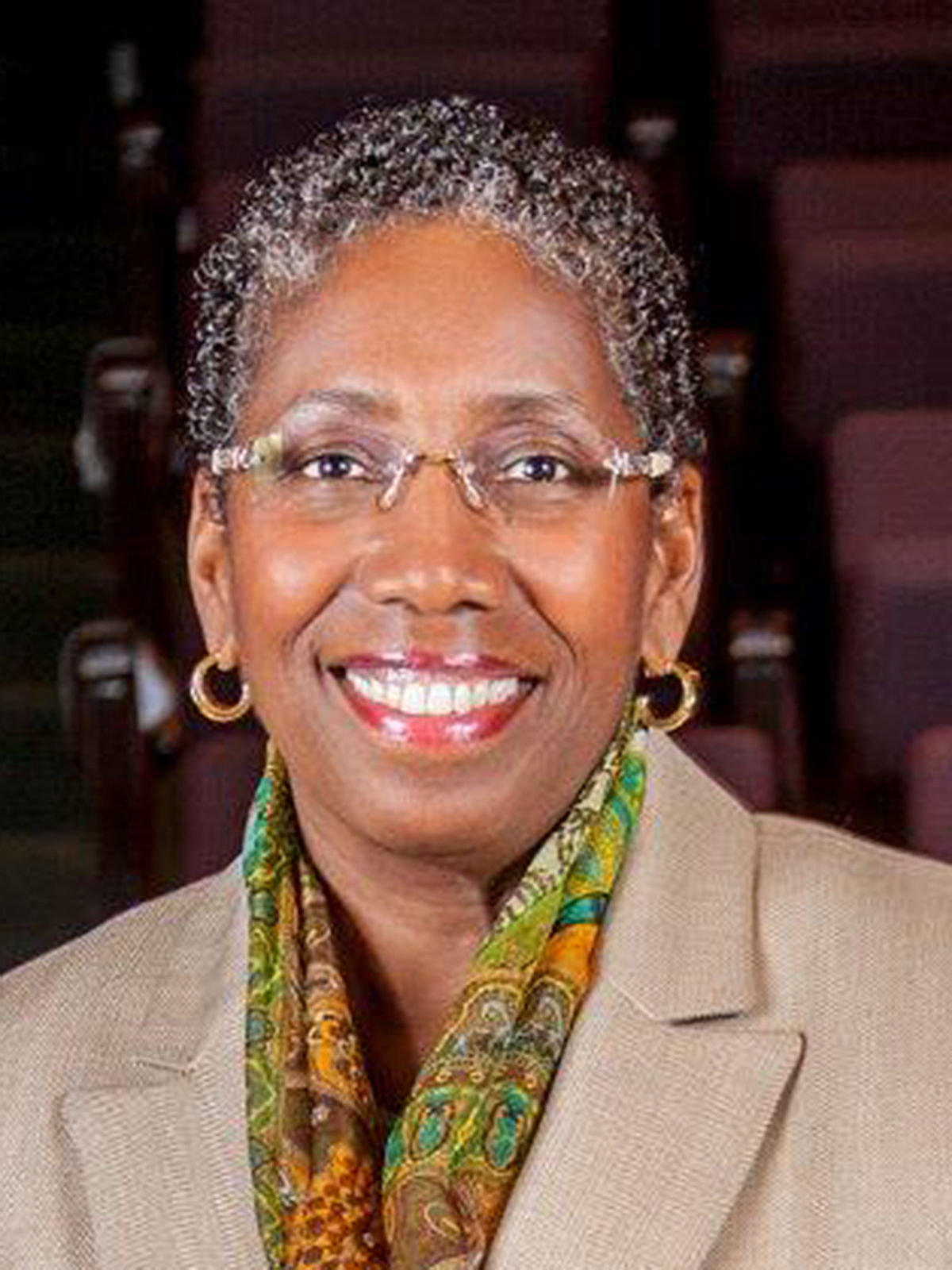 This article was updated April 20 at 3:45 p.m. with information on Joan Gardner's visitation and funeral.

The Fulton County Board of Commissioners is mourning the loss of one of its own.

District 4 Commissioner Joan P. Garner, 65, who also served as the board’s vice chair, died the morning of April 18 after a long battle with triple-negative breast cancer, according to a county news release.

“On behalf of the Board of Commissioners, we are heartbroken by the loss of our colleague and friend,” board chair John Eaves said in a statement. “We will miss her thoughtful service, her passion for equity and, especially, her smile and her warmth. Our thoughts and prayers are with her spouse and our friend, (Fulton County State Court) Judge Jane Morrison, as well as the rest of her family.”

After winning an election in 2010, Garner, a Democrat, joined the board the following January. She was reelected twice, both in 2014 when the districts were redrawn and again last year. Garner participated in the board's April 12 meeting remotely from her hospital bed, including voting on agenda items.

"She put her heart and soul into her service to residents, with a particular focus on health,” Eaves said. “She worked tirelessly to fight against health disparities and became our executive sponsor of the All People Are Healthy priority area. She also joined me in co-founding the Fulton County Task Force on HIV/AIDS and championed numerous other health initiatives. She also sponsored numerous programs for young people. Even within the last month she greeted students at the annual Don’t Touch the Fire conference for at-risk youth.

“Commissioner Garner was also committed to service on a statewide and national scale. She was currently serving as third vice president of (the Association County Commissioners of Georgia). … She was also very actively engaged with the National Association of Counties, serving as past chair of the National Association of Counties’ Healthy Counties Initiative advisory board, chair of (its) Medicaid and Indigent Care Subcommittee, and as chair of the Health Policy Committee.”

At its April 19 recess meeting, the board paid tribute to Garner by having a moment of silent reflection in her honor and placing flowers in her seat. MARTA General Manager and CEO Keith Parker expressed his condolences to the board.

In a news release, members of the Atlanta City Council issued statements with their condolences, praising Garner's service to the district, which is inside the city.

“Joan was respected by all who had the privilege to work with her,” he said in a statement. “She was a true community leader, fighting for the rights of LGBT women and men, including pushing for domestic partner benefits for city of Atlanta employees. The people of Fulton County have lost a treasured voice, but her impact and legacy will not be forgotten.”

The Fulton County Board of Health and Wellness is now an independent county board operating under state control.

The Fulton County Board of Commissioners will consider at a later date a proposal from the U.S. Department of Health and Human Services’ healt…

Just a few days after the death last month of District 4 Fulton County Commissioner Joan Garner, who had breast cancer, her seat was adorned w…

More than 800 friends, relatives, business associates and fellow Fulton County Board of Commissioners members turned out May 6 for the memoria…