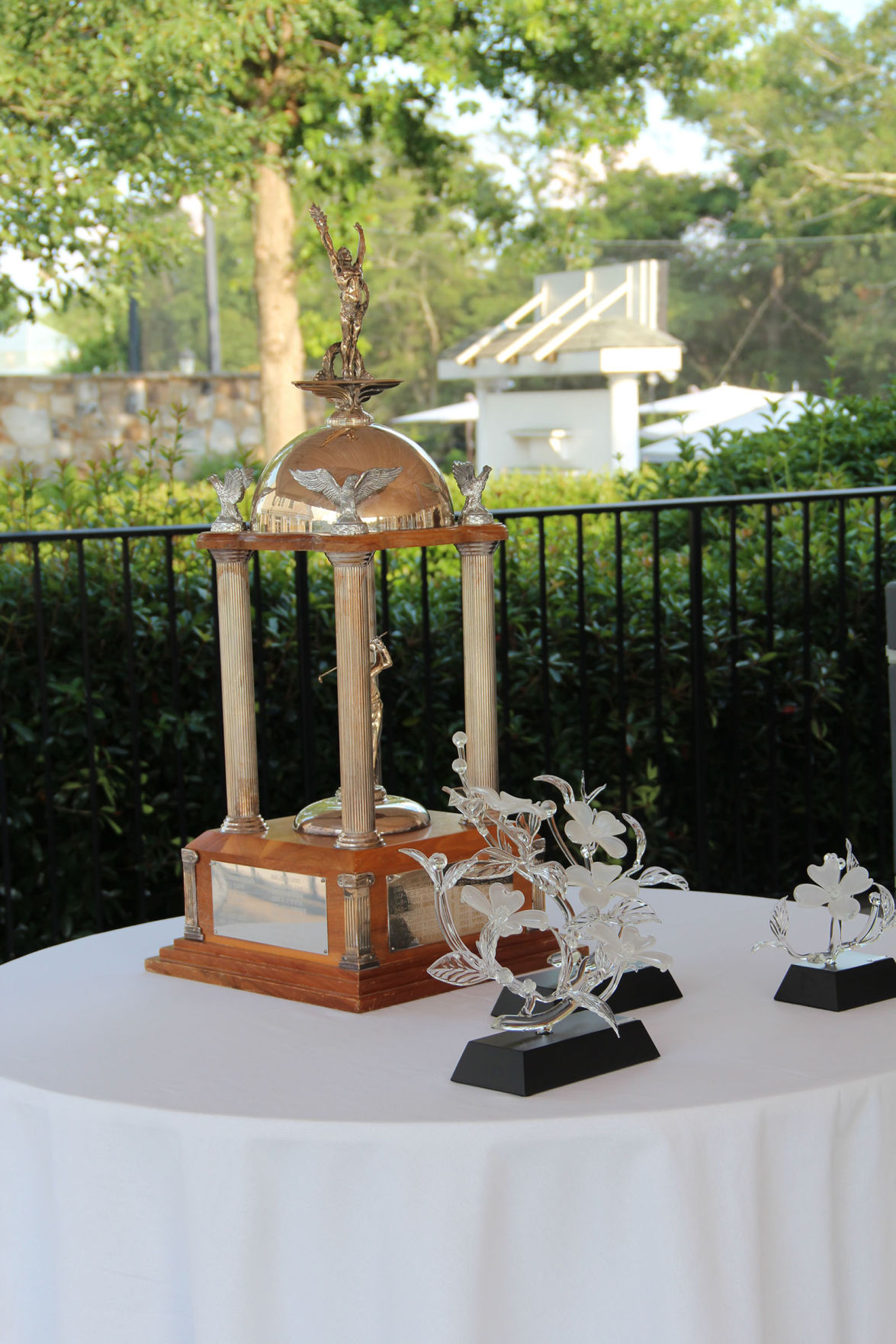 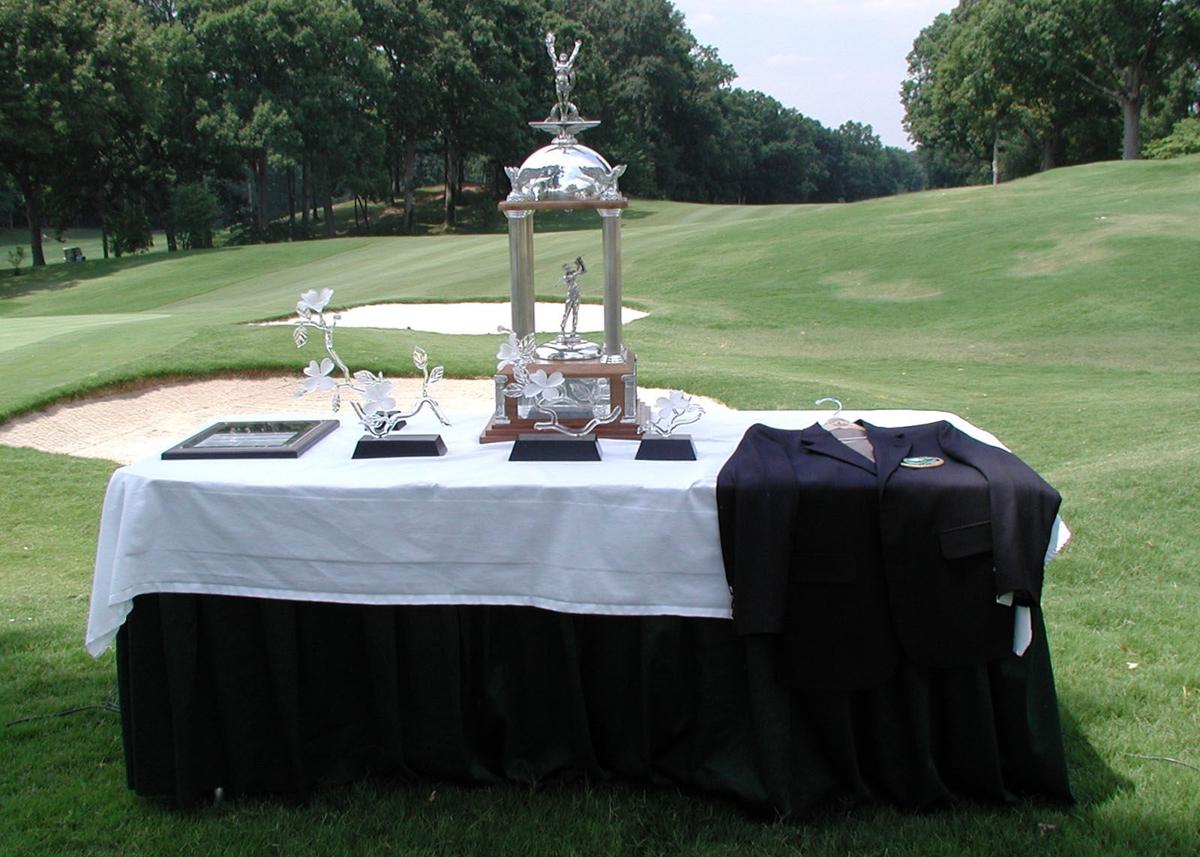 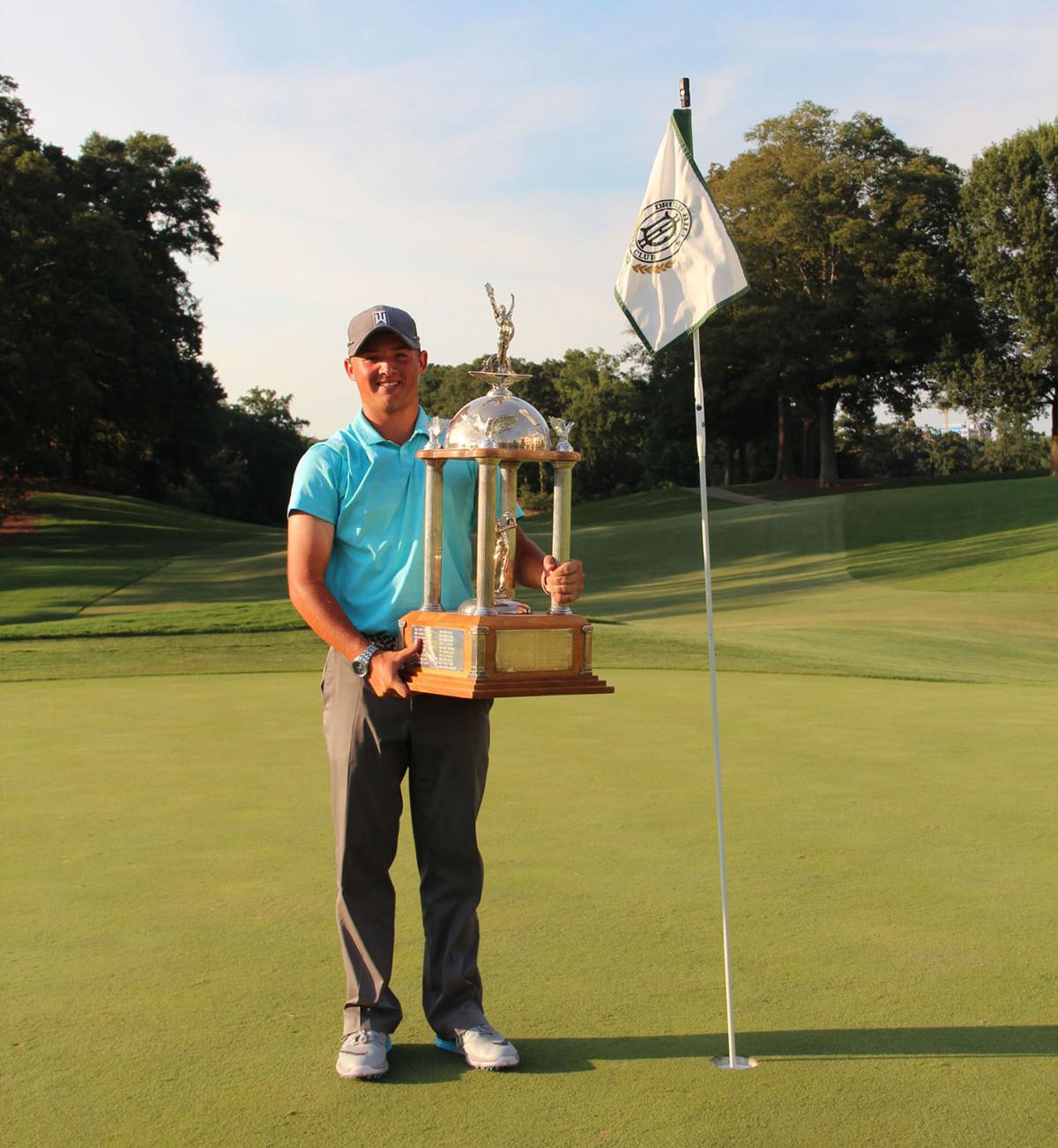 The state of Georgia hosts several illustrious annual golf tournaments such as The Masters in Augusta and the PGA Tour Championship at the East Lake Golf Course in Atlanta. Another event that has found its place in the golf calendar has been the Dogwood Invitational, one of the premier amateur tournaments in the world.

This year’s event brings together more than 80 of the top amateur golfers in the world for the four-day tournament with the first round starting on June 28 and culminating with the final round on July 1.

“Everything is lined up perfectly,” Tournament Chairman Edward Toledano said. “We’ve worked on restoring the bunkers which should be playable by the start of the tournament.”

The Invitational becomes a community event for the Club with members volunteering their time during the week-long event and even providing lodging for the participating golfers as host families. Players began arriving on June 25 with the Dogwood Am-Am event taking place on June 27 and serving as the practice rounds.”

“We’ll house 35 to 40 players this year,” Toledano said. “Player housing has been a tradition for many years and has built great relationships. Many players and families have kept in touch. It's a nice addition to the tournament to offer an opportunity for the members to interact with the players.”

The Invitational has also seen an increase in participation over the past 10 to 15 years as well.

“Technology has allowed us to advance the word of the event,” Toledano said. “The reputation of the Invitational from the 1970’s era has changed from being collegiate-focused. Over the years, social media has allowed us to communicate with potential players and spectators better. That has increased popularity.”

Having former participants as amateurs find success as professionals has also helped the Invitational.

“Its neat because they come to the Dogwood as young men,” Toledano said. “They’re not yet fully polished as a professional so it's fun to see them develop. The membership is in full support of the tournament. We’ve received support from past players with exhibitions at the club as well.”

The diverse field in this year’s event includes an age range from 17-year-old high schoolers to players in their 50’s along with representation from 18 different states and international countries such as Canada, Ecuador, Australia, South Africa and Argentina.

“Because these guys are from this region, they’re more aware of the Dogwood,” Toledano said. “We also get to see them more because they play for local schools as well. The respect for the tradition by the players from Georgia is great because it's a tournament you remember playing as an amateur because of the competitive course and field. We also provide entertainment for the players.”

Officers respond to a mother's 911 call for baby formula