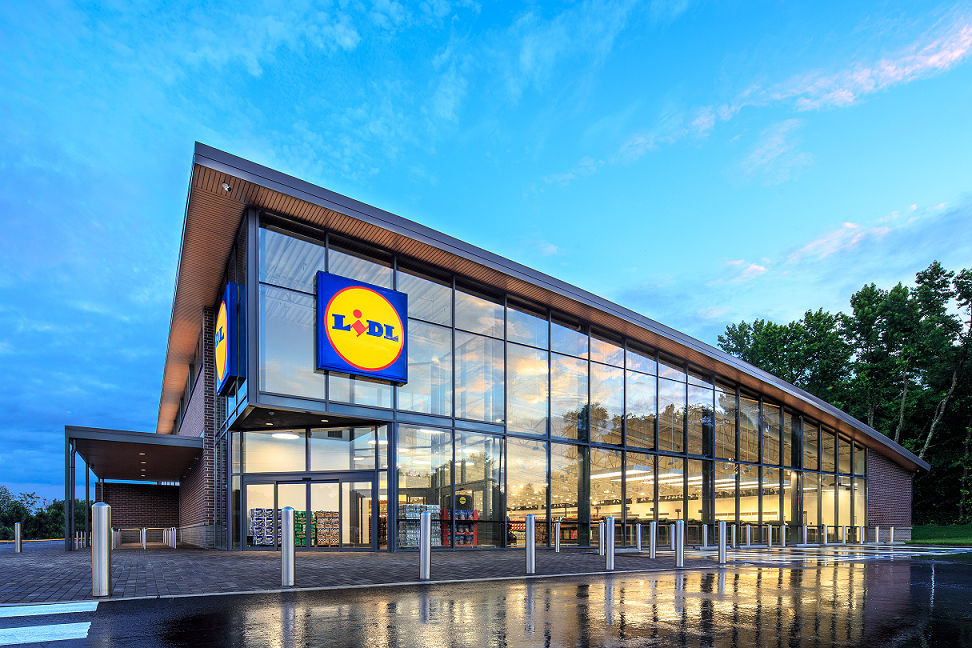 A company-provided photo of one of European grocer Lidl’s U.S. stores. 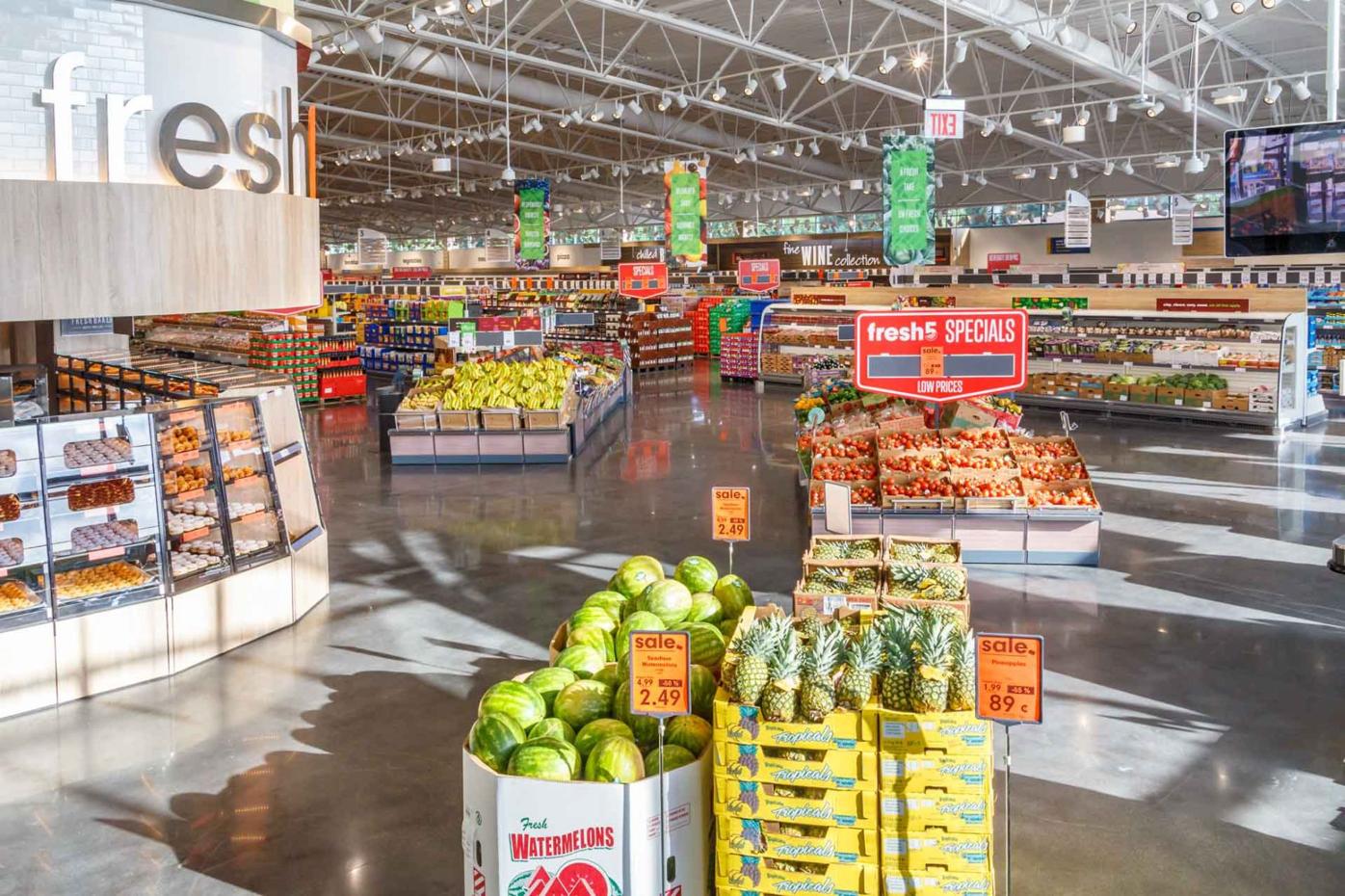 The entrance to an American Lidl store is shown.

A company-provided photo of one of European grocer Lidl’s U.S. stores.

The entrance to an American Lidl store is shown.

A popular German discount chain supermarket is coming to an area that DeKalb County Commissioners said is in need of fresh food options.

On Feb. 4, the Board of Commissioners unanimously approved the zoning plans for the 29,000-square-foot store to be built in the Parkview Station Shopping Center on Memorial Drive, near the Kirkwood and East Lake communities.

DeKalb County Commissioner Larry Johnson recently met with the partners of Lidl grocery store to welcome them to District 3.

“We are in need of a grocery store that offers affordable fresh food in this community,” Johnson said. “Change is inevitable and I am glad to be a part of this positive change to offer the highest quality of produce and service to constituents of District 3.”

Johnson said he is grateful that the company, which began in Germany in 1973 and operates 10,800 stores in 32 countries, chose to open a store in his district.

In addition, Johnson said he has received a commitment from Lidl to partner with him to hold a job fair to hire community residents. “We cannot bring in new economic development and then not offer jobs to the community,” he said. “Everyone deserves an opportunity to be a part of the progressive growth.”

Mary Reed, who has been a member of the Parkview Civic Association for over 50 years, also welcomes this change. “I am excited about the new development of the Lidl grocery store,” Reed said. “This will give our residents easy access to the store so we can purchase quality foods without leaving our community.”

Earlier this year, Lidl officials said they switched from a previously announced Bartow County site to eastern metro Atlanta for a new regional distribution center because it is more centrally located for current and future stores.

Officials with the state government and Lidl recently announced the company’s plans to build a $100-million facility about 35 miles east of Atlanta in Covington.

“After further evaluation, Lidl chose a location that is more centralized for its store network in the state and future expansion plans,” the company said in a press release.

The company has opened four stores in Georgia in Augusta, Mableton, Marietta and Snellville.

Its planned 925,000-square-foot distribution center and regional headquarters in Covington will create 270 new full-time jobs in the next five years, according to a news release from Gov. Brian Kemp’s office.

Tom Spigolon contributed to this article.

The FBI and local police departments are searching for a serial armed robber who has been targeting Family Dollars.

Billions of dollars in economic investment and over 30,000 new jobs have bolstered Cobb County in the last seven years, and opportunities exis…

Lidl has opened a new store in Brookhaven

“A noise nuisance and it will be smelly”: planning commission rejects pet daycare permit after resident pushback