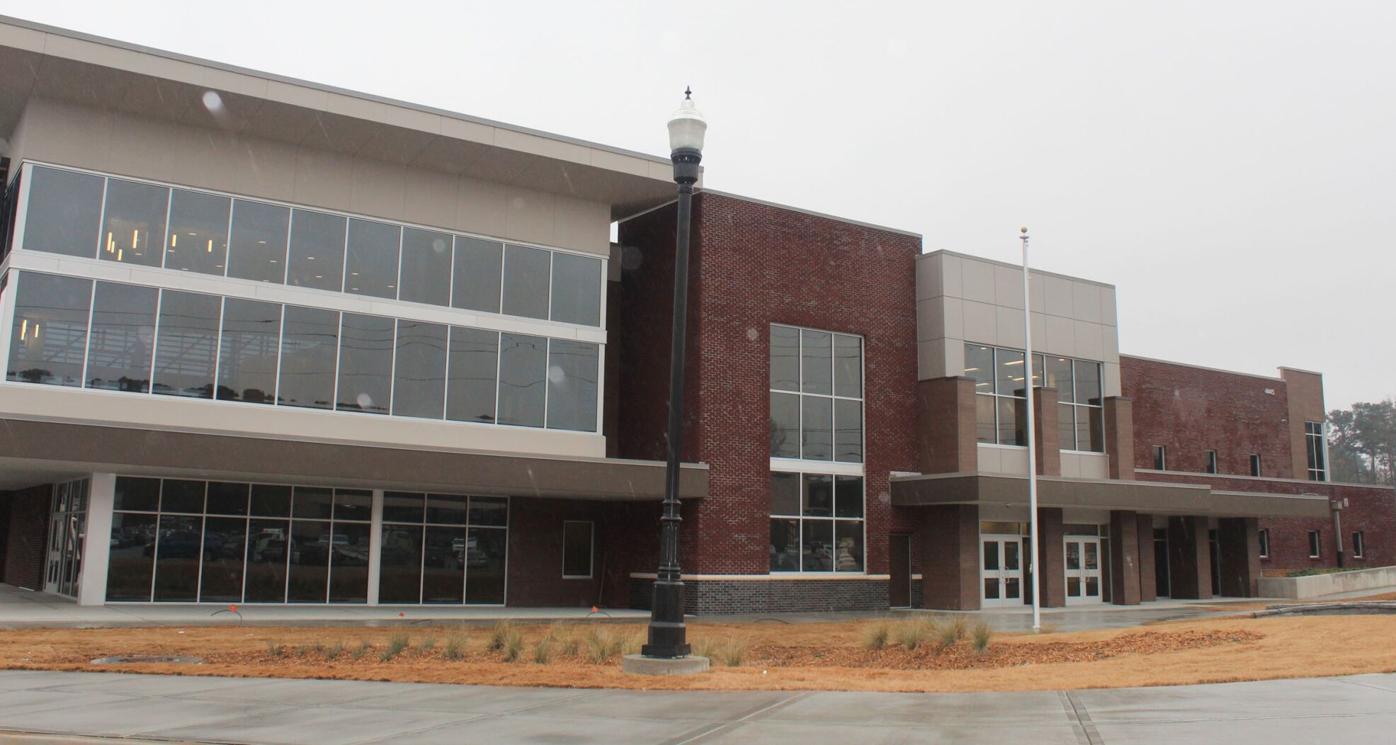 Chamblee’s new public safety building is 50,000 square feet and houses the Chamblee Police Department, Municipal Court operations and a community room that is open to the public. 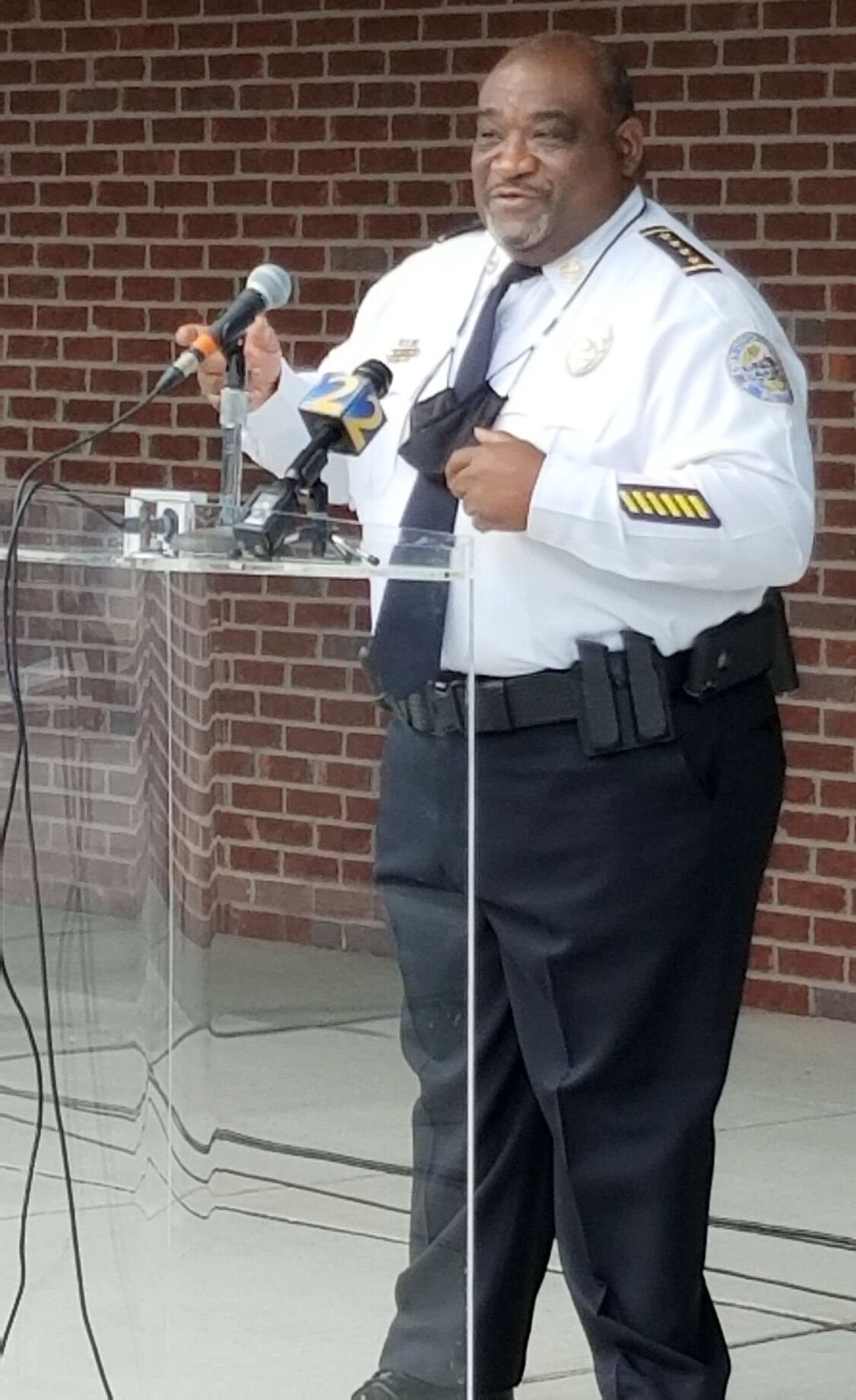 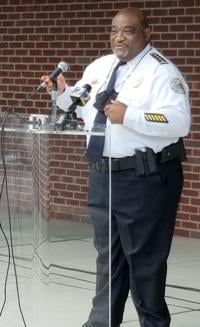 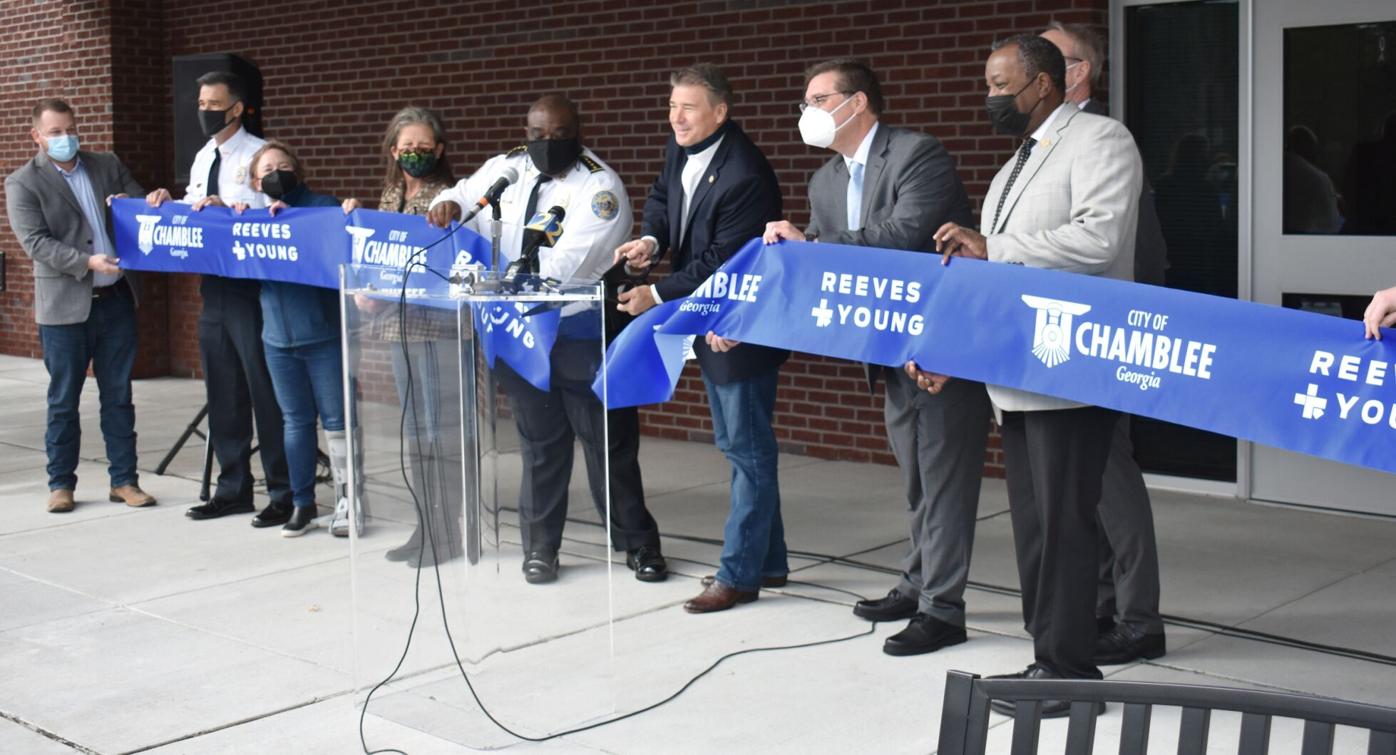 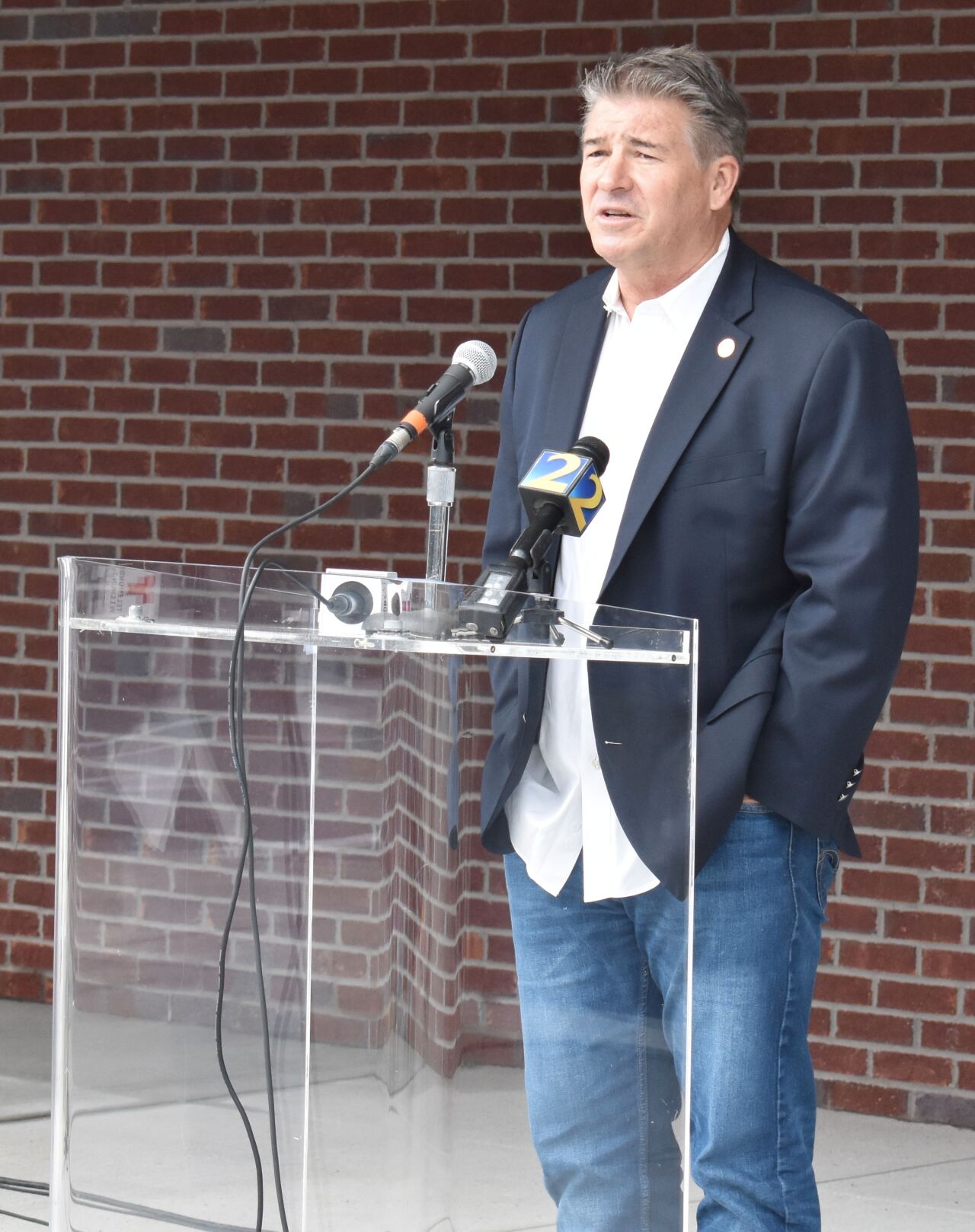 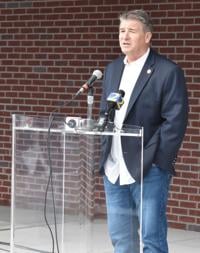 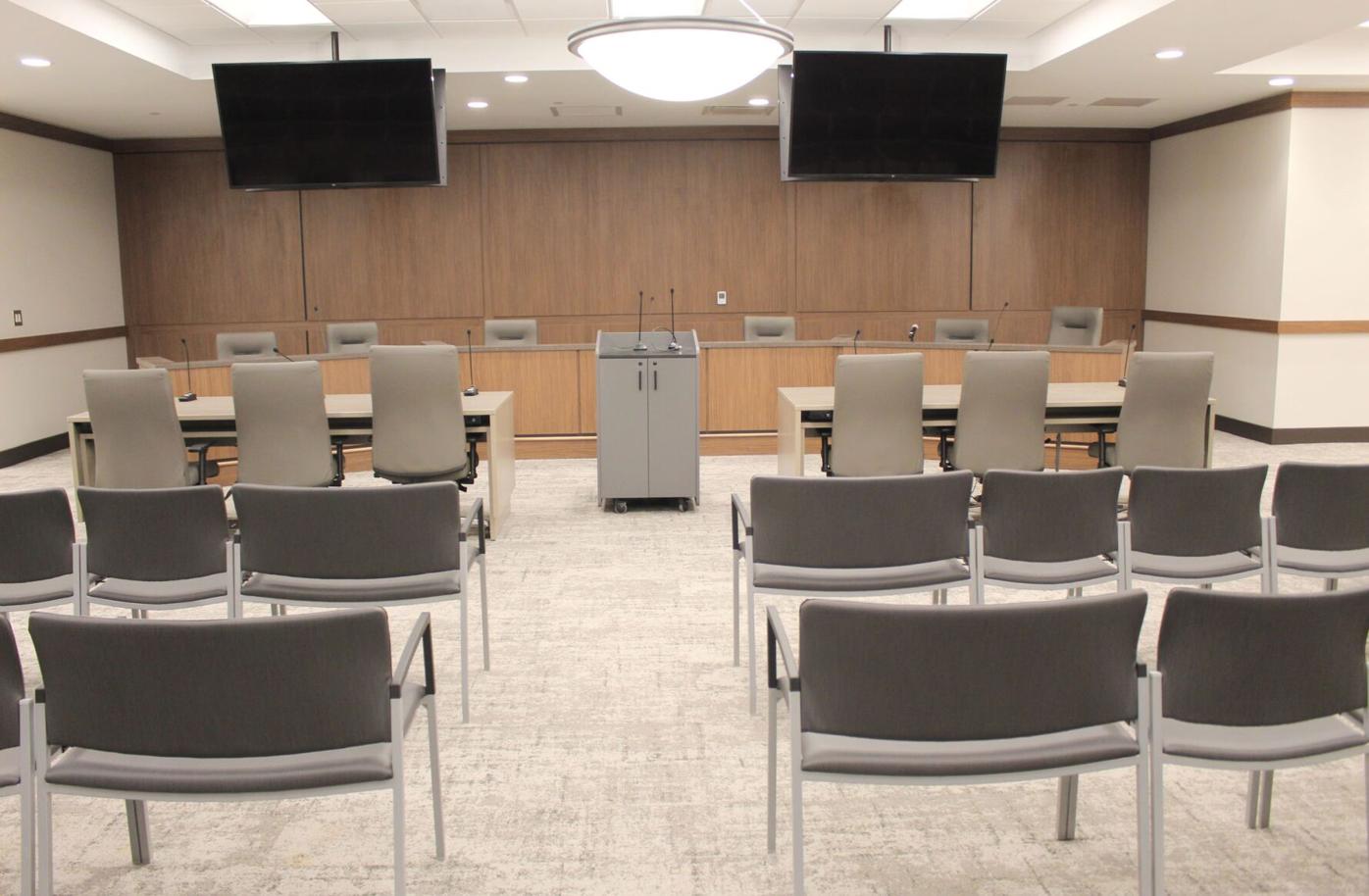 Chamblee’s new public safety building is 50,000 square feet and houses the Chamblee Police Department, Municipal Court operations and a community room that is open to the public.

This article was updated March 23 at 12:57 p.m. with information on the costs of the public safety building and the land purchased by the city and with new quotes from Jon Walker.

The city of Chamblee’s new public safety building aims to make the Chamblee Police Department better known to its residents.

“The police department is an anchor for Buford Highway,” Chamblee City Manager Jon Walker said in a news release, later adding in an email that it’s the city’s first facility in an area Chamblee annexed into the city in 2013. “… We think it is going to bring our presence to Buford Highway. Our officers are so excited to be part of the community there.”

Located at 4445 Buford Hwy., the 50,000-square-foot building officially opened March 19 with a ribbon-cutting ceremony. It will house the police’s headquarters and Municipal Court operations, plus a 2,700-square-foot community room that is open to the public.

The building cost $18 million to erect and took 15 months to construct. It sits on 17 acres of land the city bought in 2017 for both the building and a public park at a cost of $4.5 million.

In an email in response to questions about the new building, Walker also said the community room will serve many needs for the public.

“It provides the community new amenities, such as a community room where we can host engagement events or that we can offer to (homeowners associations), youth sports leagues or other community organizations,” he said. “For the past several years, we have been having events in a high school cafeteria or at area restaurants.

“The building also provides the police department with more room and improved facilities for evidence, forensics labs, etc. The current police building was built when the city was less than one third of the current population and geographic area, so it lacked appropriate space to adequately house these elements.”

Walker added that the building also provides the city’s Municipal Court with its own space, which had been needed for years.

“Previously, the city had been setting up for court in the civic center one night and for city council meetings the next,” he said. “Files, equipment and personnel were constantly on the move.”

The new park space includes a dog park and an outdoor fitness space, with amenities such as elliptical machines, exercise bikes, callisthenic stations and pull-up bars. Public parking will connect the public safety facility and park space and will serve as joint parking for public safety facility visitors and park attendees. It also will serve as overflow parking for the adjacent Dresden Park.

The city plans to host an open house for the building tentatively this fall after vaccinations are more widespread, but in the meantime, a virtual tour will be on the city’s website.

New arrivals for the Wednesday, April 14, 2021 edition of the Standard Journal