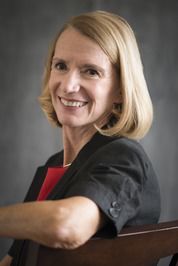 Constance McKee is the 2016 Georgia Author of the Year award-winner for her novel "The Girl in the Mirror." 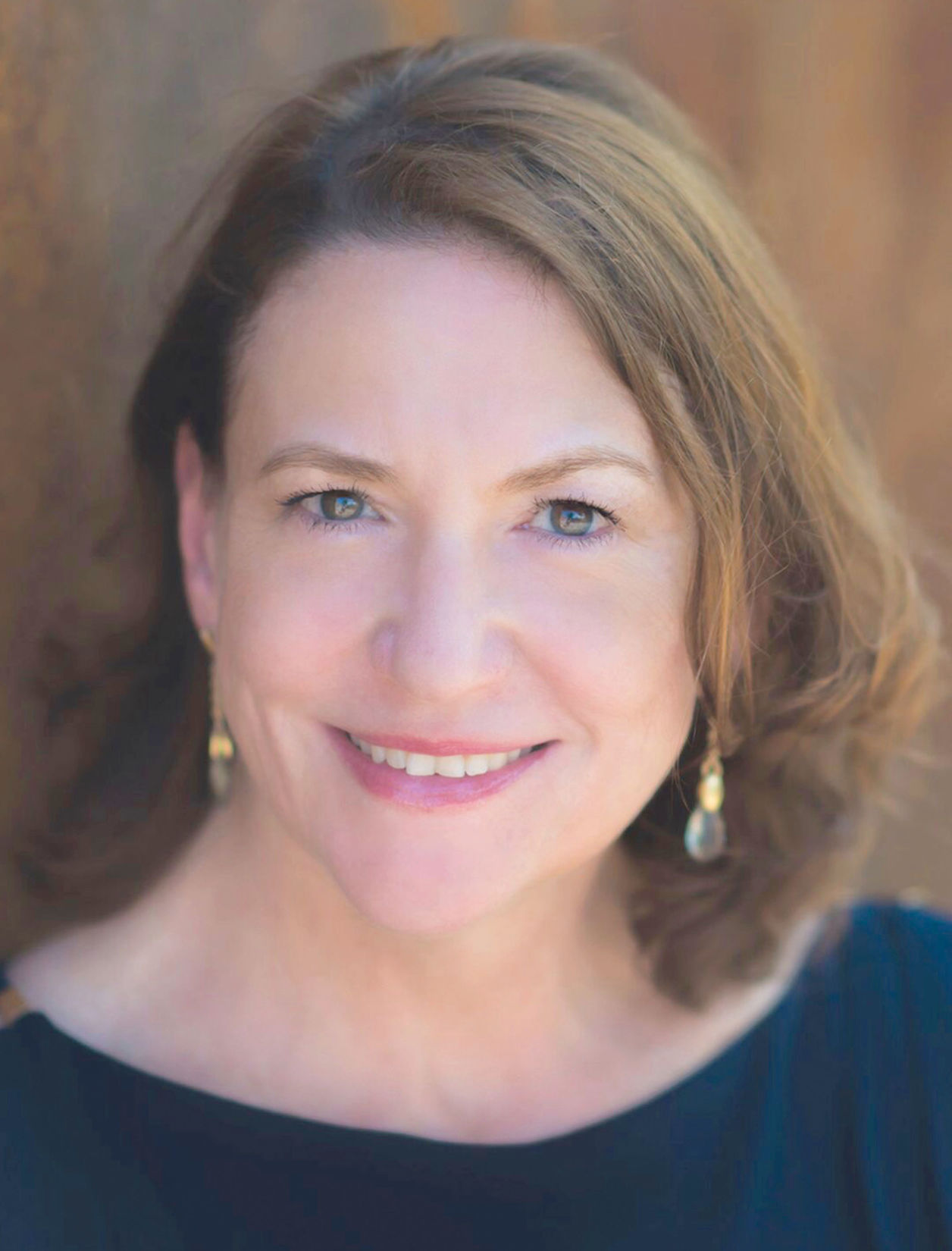 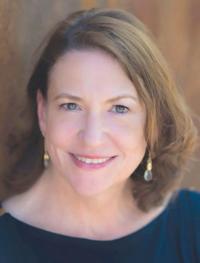 A number of authors will be representing DeKalb County during the largest independent book festival in the nation, located in Decatur.

They will be among some 600 other authors at the event, presenting lectures, moderating panels, meeting with fans and signing books.

“It is a great thing to have right here locally,” McDermott said. “It is becoming more and more well-known, and is a great chance for authors to connect with readers and other authors.”

McDermott will appear on an Atlanta Writer’s Club panel Friday from 11:15 a.m. to 12 p.m., discussing the thriller genre alongside several other authors.

McKee will be moderating a science fiction & fantasy panel for the Atlanta Writer’s Club on Sunday, from 2:30 to 3:15 p.m. It will be her first time as a panel moderator, she said.

Both will also be dropping in to sign books and meet with fans at both the Atlanta Writer’s Club booth and the booth for the Atlanta chapter of Sisters in Crime, a group dedicated to bringing together primarily female voices in the true crime and crime fiction genres. They are members of both groups.

After attending the festival about four years ago and hearing several authors speak, McKee said she left inspired.

“It made me feel like I could do this as far as writing my own book,” she said. “And it was there I was exposed to the Atlanta Writer’s Club, who were all so supportive about being able to write. Being exposed to the whole Atlanta literary community is just very exciting.”

McDermott and McKee both agreed being a member of writing groups like Atlanta Writer’s Club and Sisters in Crime has also provided great opportunities for growth.

“It is a nice way to connect with other writers and learn more about your genre,” McDermott said. “They are a place where you can network, make friends, support one another and find out about opportunities.”

McKee, a retired forensic psychiatrist, has one published book under her name thus far — a book that took her on seven-year journey and recently landed her the 2016 Georgia Author of the Year award in science fiction & fantasy.

The novel, which draws on her own professional experiences in mental health with an added paranormal layer, took about six months to complete back in 2008, McKee said. However, after believing it to be finished and presenting it to an editor, she was told otherwise.

“[The editor] very kindly, but clearly told me I needed to learn more about the craft of writing,” she said. “I went back and basically rewrote it.”

Though she said that experience had shaken her confidence, she forged ahead, finding support from fellow writers at the annual book festival and in writer’s groups.

“It was kind of a long road,” she said. “Winning the award [...] felt like my work had finally paid off and been worthwhile.”

McDermott began attending the festival before her first book, “Make that Deux,” was out. She now has four books published, including “All the Above,” which was awarded a finalist for the 2016 Georgia Author of the Year award. The book recounts her son’s diagnosis, treatment and recovery from a brain tumor.

Though her background is in economics, she said after her four children began to leave the nest, she decided to finally pursue her long-time desire of writing for a living.

“I never looked at is as a hobby, but just decided I wanted to write and that I would sit down and write a novel,” she said. “With my first novel, I joined several writing groups, went to book festivals and learned a lot about the craft.”

McDermott is now hard at work on her fifth novel, returning to the suspense genre that she explored in previous novels “Underwater” and, her latest, “Daddy’s Girl.”

The close knit, friendly community has kept McKee in Tucker for 23 years, she said.

“It seems to lack the hustle and bustle of other suburbs of Atlanta and has continued to keep a little bit of that sleepy feel,” she said.

McDermott also grew up in Tucker, but currently resides in Brookhaven.

“I love Atlanta. The location, the weather, the people,” she said. “I am involved in a lot of local writing groups and do not see myself moving away.”