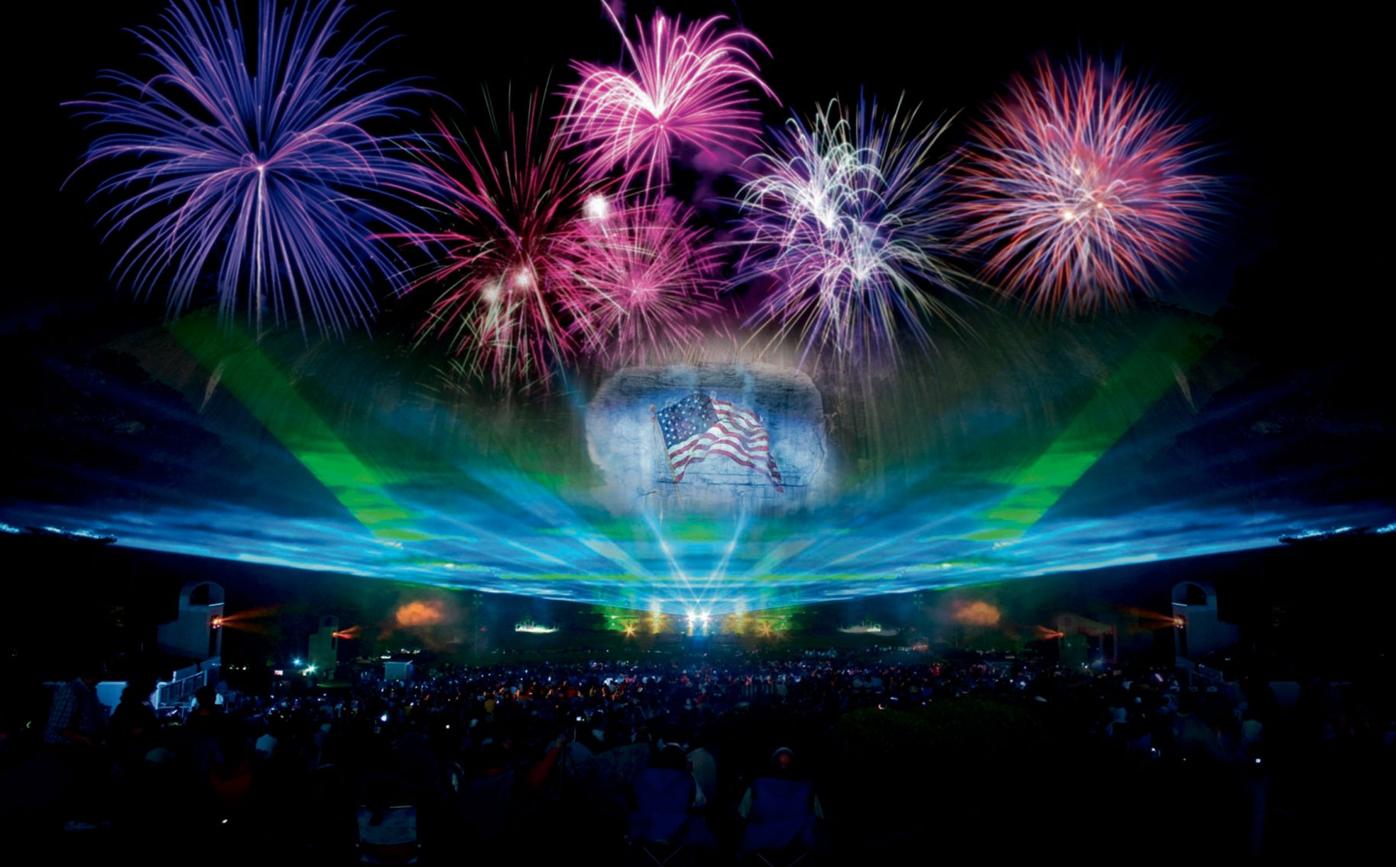 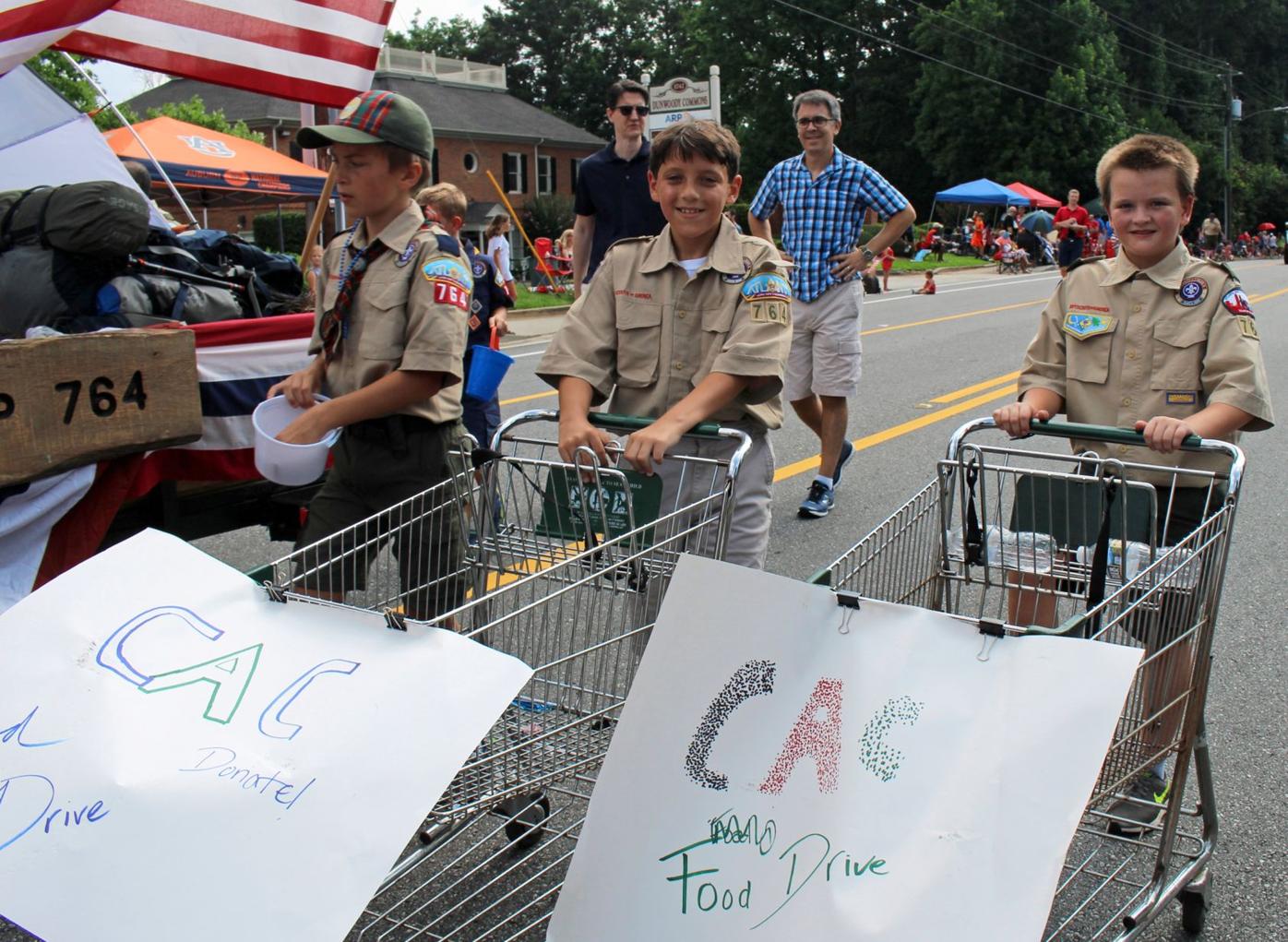 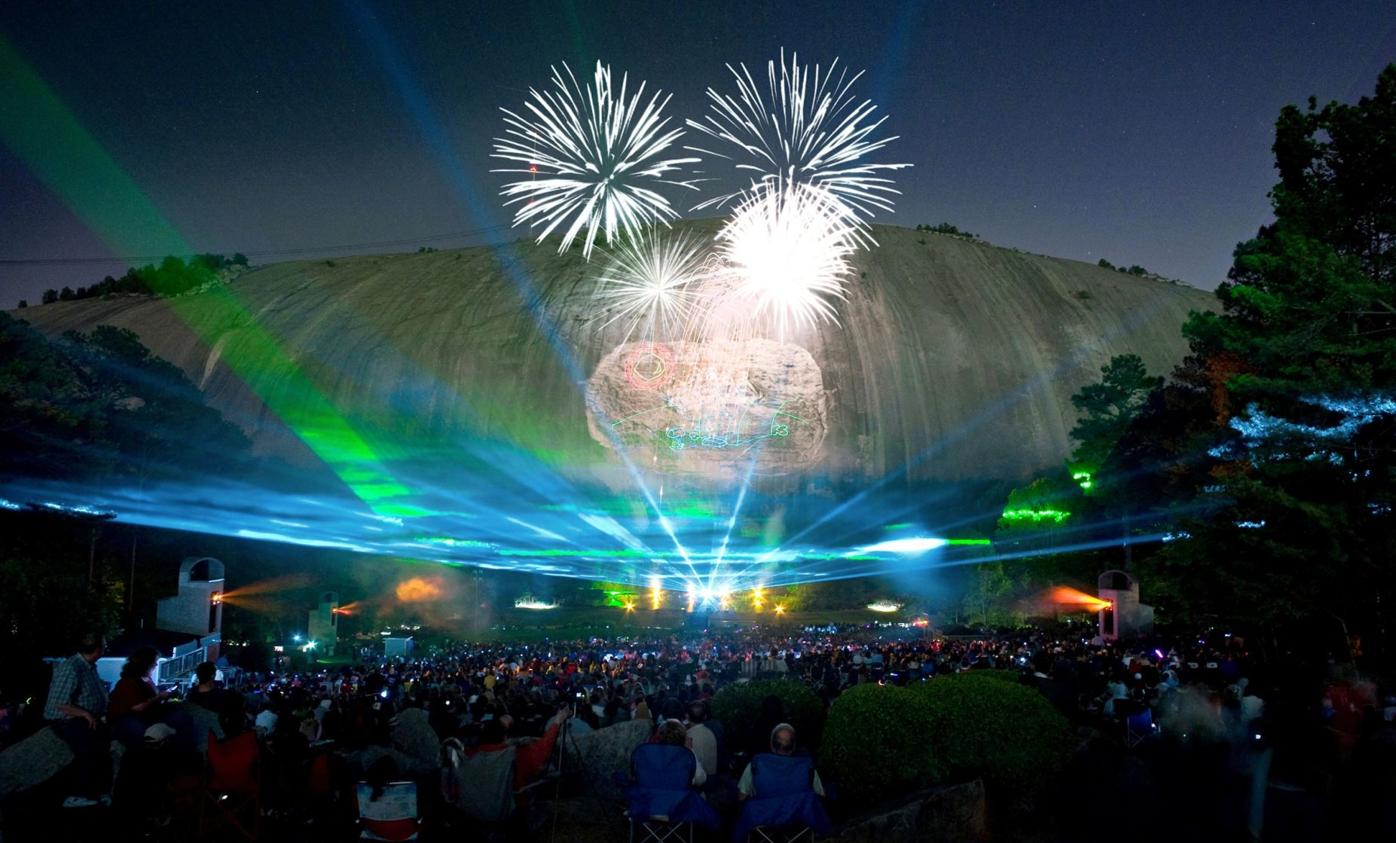 Whether you intend to celebrate July 4 from Stone Mountain Park, Avondale Estates, Decatur, Clarkston, Tucker, Chamblee or Dunwoody, DeKalb County will welcome the 243rd anniversary of the United States in great fashion.

Stone Mountain Park will spread its Fantastic Fourth celebration July 1 through 7 with fireworks and a laser light show each night. The laser show and fireworks display start each day at 9:30 p.m.

The laser show features new music, animation, water effects, an immersive laser canopy and a fleet of robotic drones. In addition, there are a number of great family friendly attractions throughout the day at the park, including live performances by the Zuzu African acrobats.

Decatur will feature its July 4 Pied Pieper Parade and fireworks, with the parade forming up at 5:30 p.m. at the First Baptist Church of Decatur. Anyone is welcome to join the parade, whether they prefer to walk, ride a bicycle or be in a vehicle.

Following the parade is a concert on the square, which begins at 7 p.m. with fireworks beginning at about 9 p.m.

Residents and visitors to Avondale Estates are in for what organizers called “an amazing 4th of July,” according to a news release on the event.

The parade starts the festivities at 9:15 a.m. and concludes at 11. Hot dogs and drinks will be sold by Boy Scouts beginning at 5 p.m., followed by music and fireworks on Lake Avondale starting at 6 p.m. and dusk, respectively.

For those who might want a little more excitement than just fireworks on July 4 and want to "kick up their heels," Chamblee is the place to go. Keswick Park will be the site July 4 as it will host live music, dancing and food as the city's monthly concert series makes a stop.

The festivities start at 5 p.m. and include a bike parade from Chamblee Middle School, bounce houses and more. Food also will be available from Chamblee restaurants like the Frosty Caboose, as well as from the Steel City Pops, several food trucks and the nonprofit group Cop-N-Stuff.

The concert begins at 5:30 p.m. with the Crystal Clear Band and Diana Mar performing, followed by fireworks at 9:30 p.m.

The city of Tucker will host a Fourth of July Cookout from noon to 4 p.m. at the Kelly Cofer Park pool. It will include a free community picnic from noon to 2 p.m., a hot dog-eating contest at 1 p.m., a pie-baking contest with judging starting at 2 p.m. and the winner announced at 2:30 p.m. and a cannonball contest at 3 p.m.

The city of Clarkston will host its 4th of July Cookout Party from 6 to 9 p.m. at Milam Park.

The Dunwoody Fourth of July Parade will take place on Dunwoody Village Parkway from 9 a.m. to 1 p.m. It will feature marching bands, floats, clowns, animals and local celebrities. As part of the festivities, the Boy Scouts from Troop 764 at St. Luke's Presbyterian Church in Dunwoody will hold their rolling food drive to benefit the Community Assistance Center. The most needed items include canned meats (tuna, chicken etc.), canned vegetables, canned fruit and dry beans.

Families that are new to the DeKalb County School District (DCSD) can now access the district's new online registration system.

DeKalb County will host four open houses about the future of the Memorial Drive corridor.