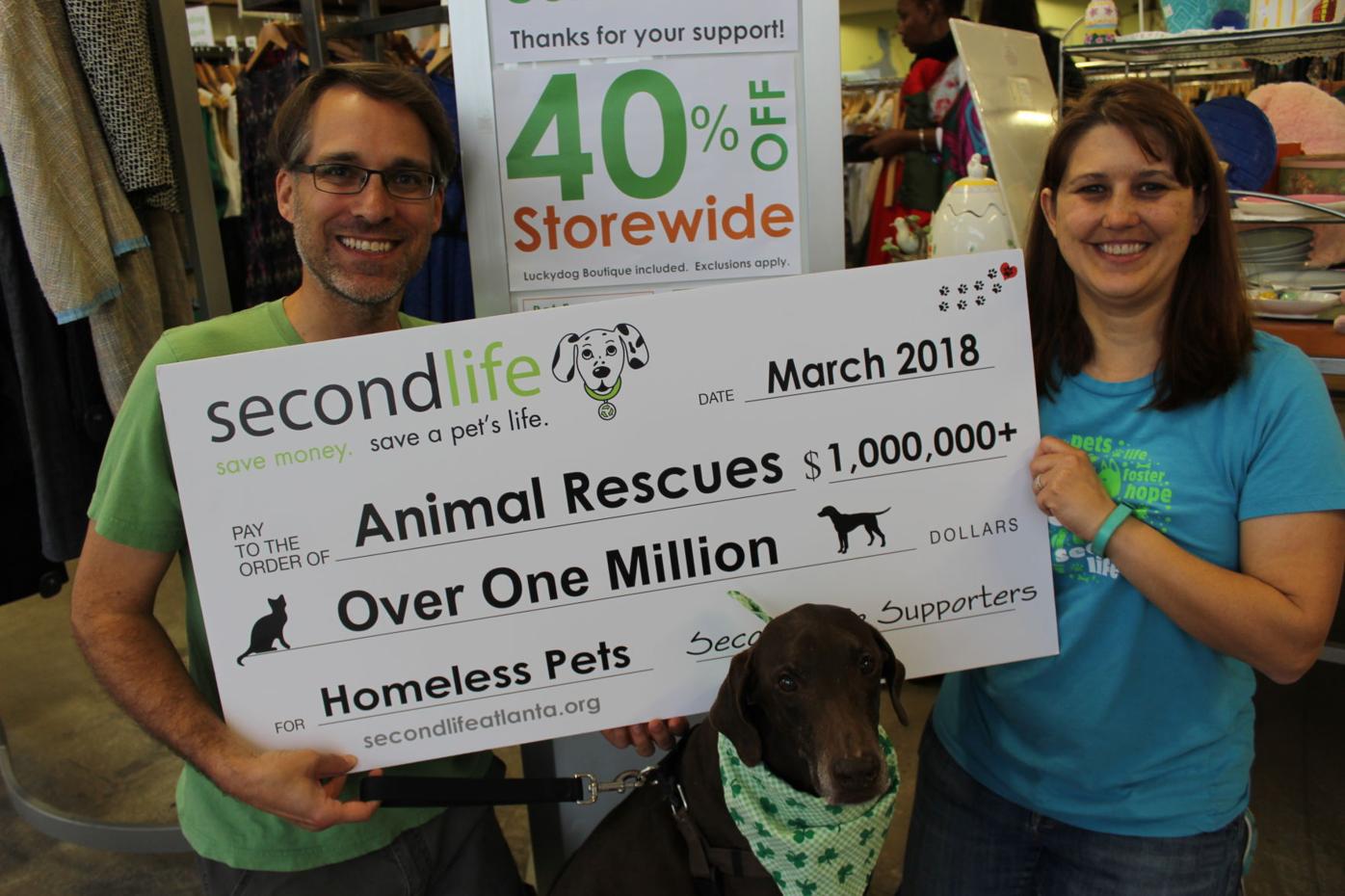 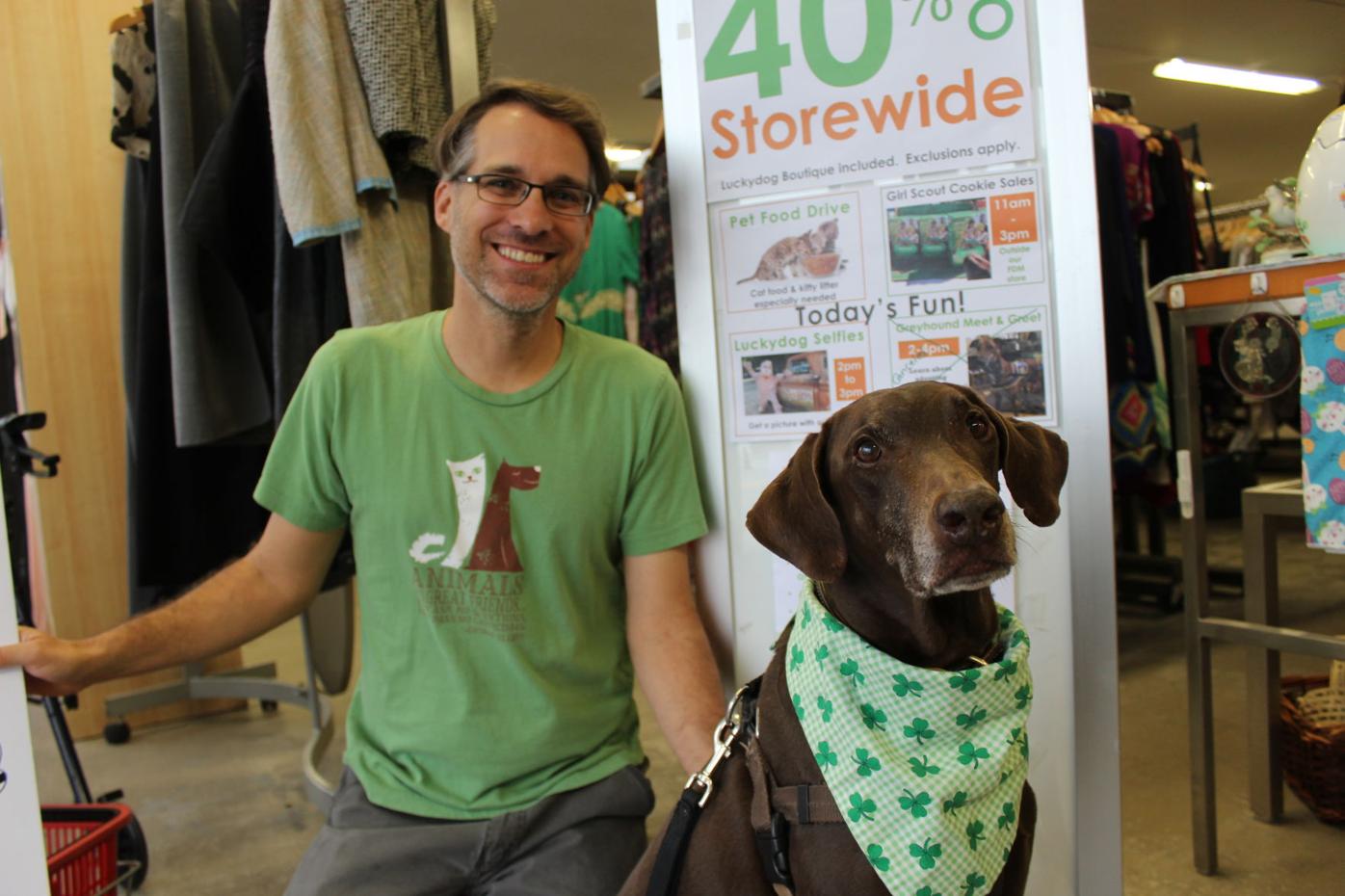 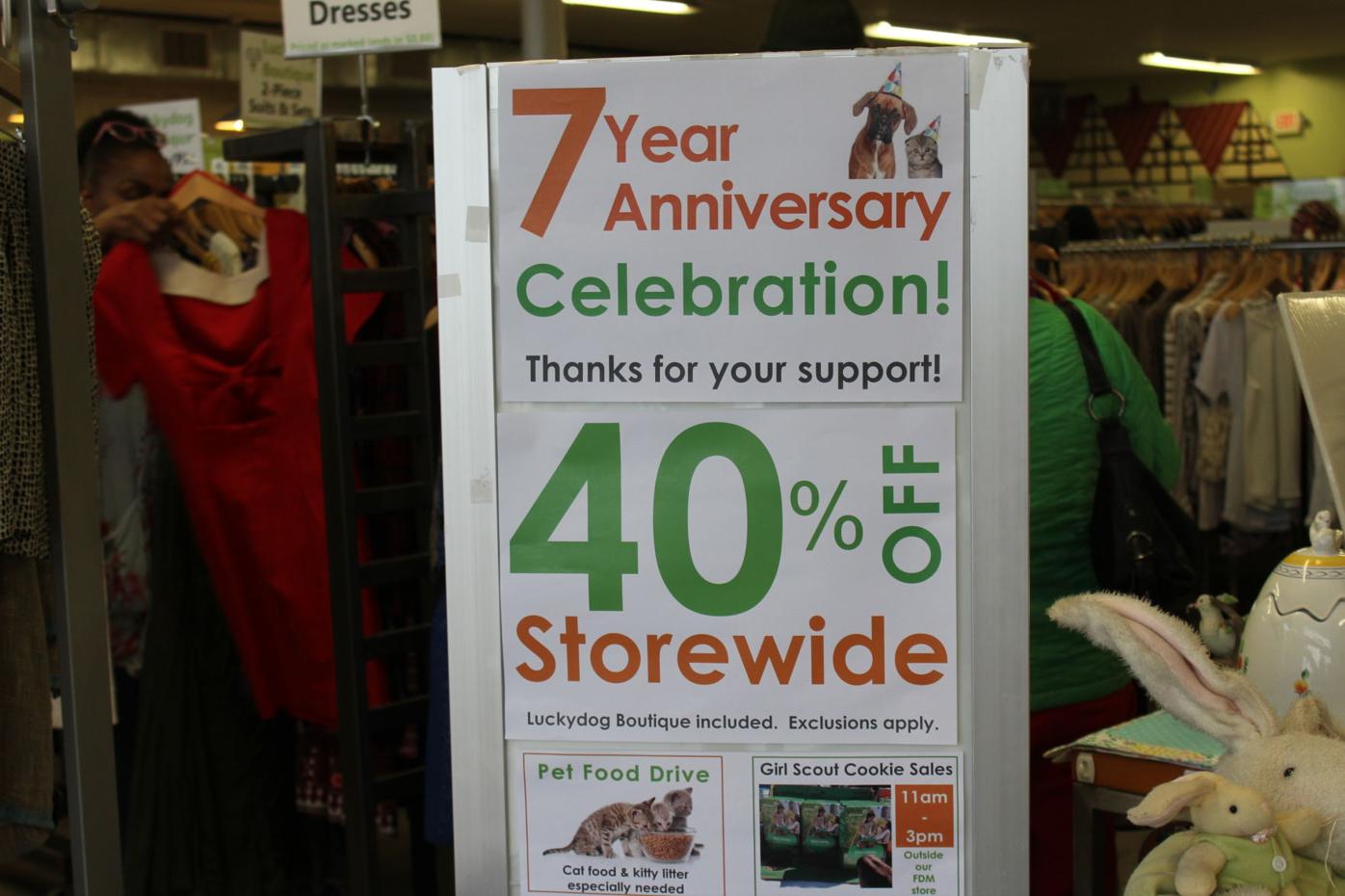 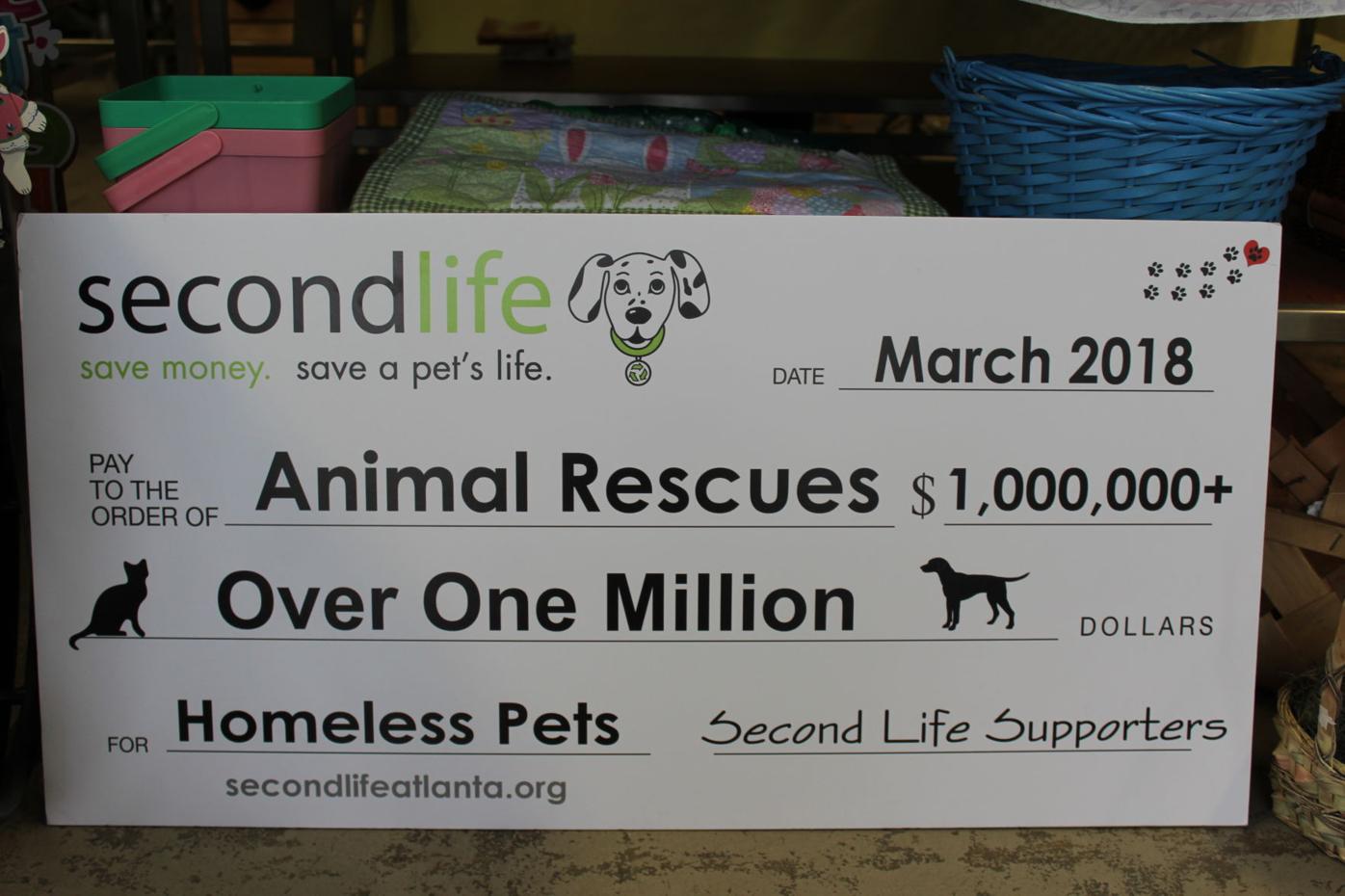 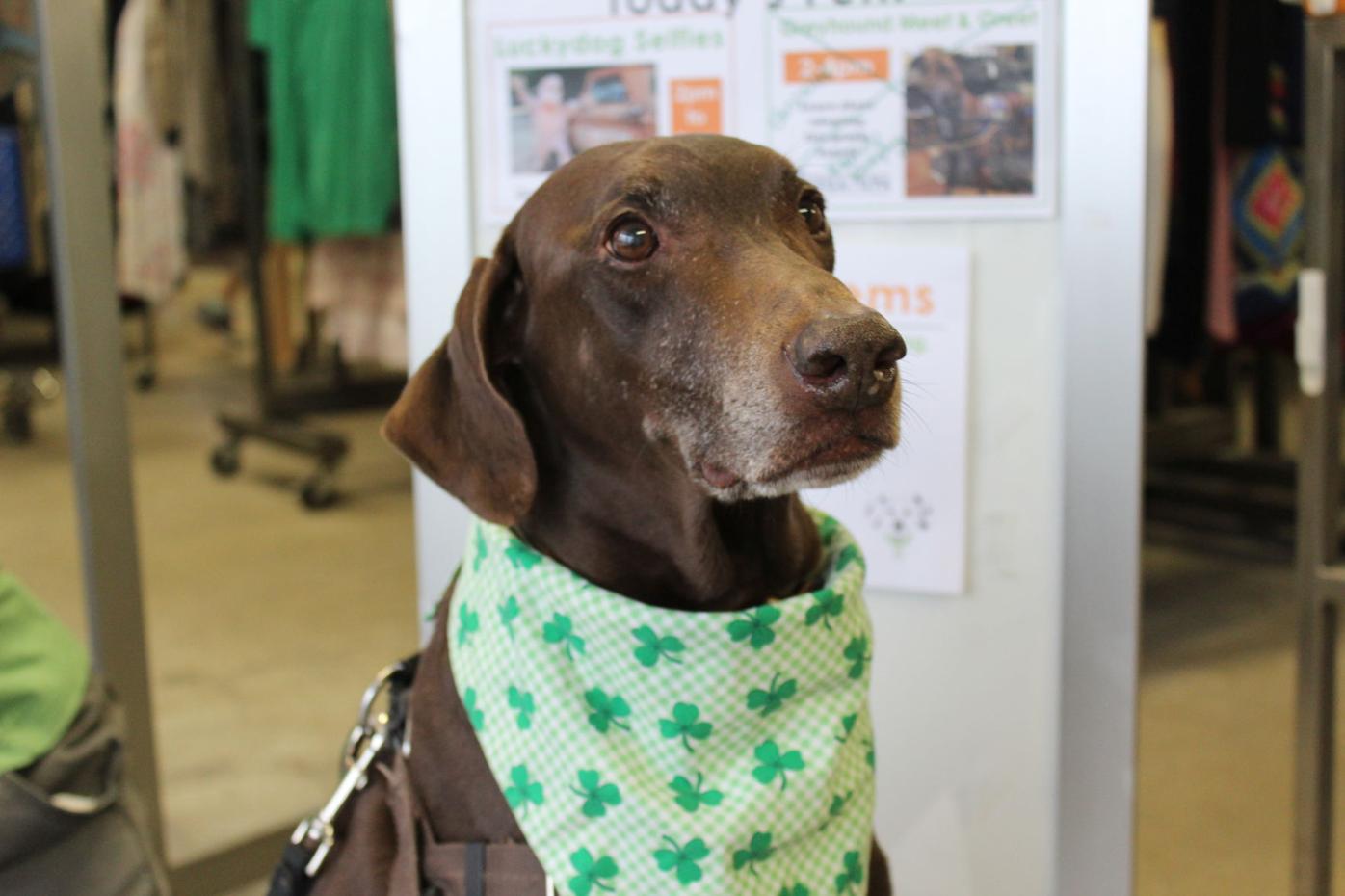 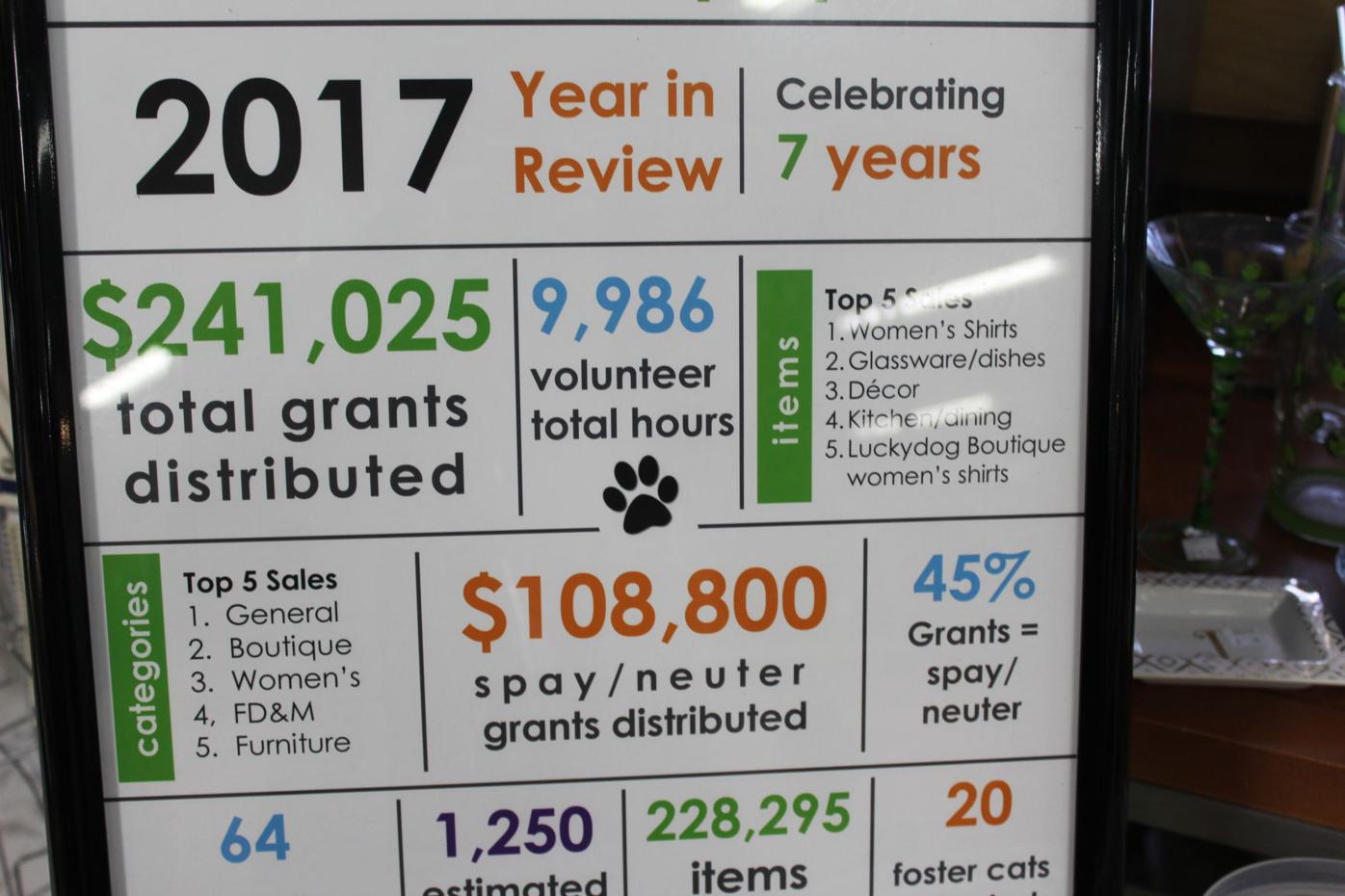 Its St. Patrick’s Day anniversary combines the luck of the Irish with the owners’ own origin story.

According to the stores’ website, Second Life was started by husband and wife Toby Tobias and Tanya Mahrous who wanted to combine their passion for helping homeless animals and their love of finding bargains into a retail concept.

Their goal was to create a community-focused resale store that would raise money to help animal rescue groups continue to save more lives, while also providing information about adopting rescues and shelter animals.

Mahrous has been active in animal rescue in Atlanta for many years.

She persuaded Tobias to foster a Dalmatian named Lucky.

While fostering Lucky, he learned of the need for foster homes and the rewards of giving animals a safe haven before they are adopted.

The couple went on to adopt Lucky and named him their first store’s inaugural Chief Smile Officer.

“We have been open since 2011 and have had an amazing experience being a part of the community,” Mahrous said in a statement. “Animal lovers have put their faith in us and supported us by donating, shopping, volunteering and promoting our stores. We even opened up a second location next door after running out of space.”

The stores recently reached a milestone by achieving its goal of $1 million in grants to animal charities.

It is located at 1 N. Clarendon Ave., Avondale Estates.

Lucky’s Burger and Brew in Roswell will host an “End of Summer Bash” to commemorate its “Lucky 7 anniversary” on Saturday evening.