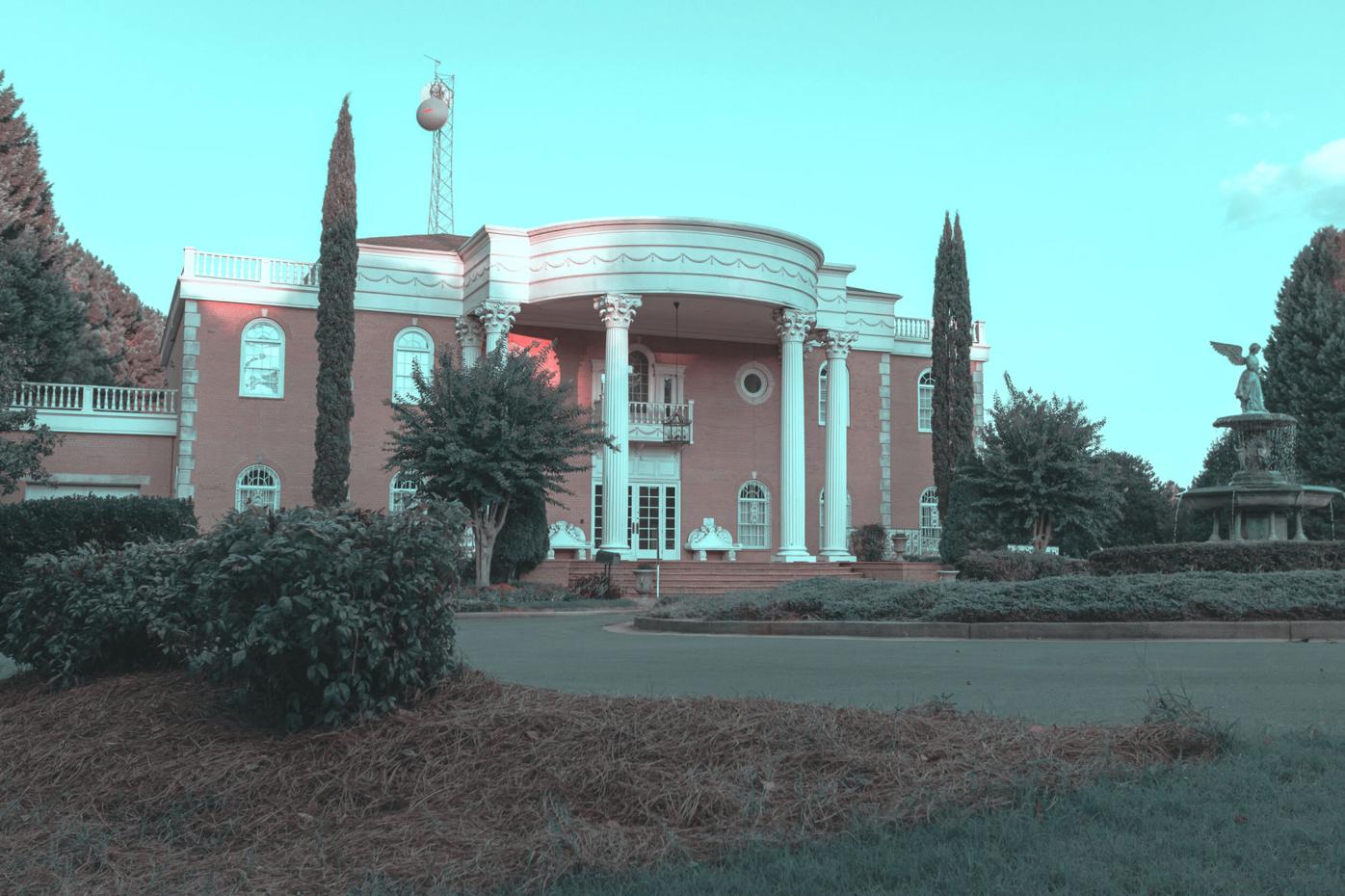 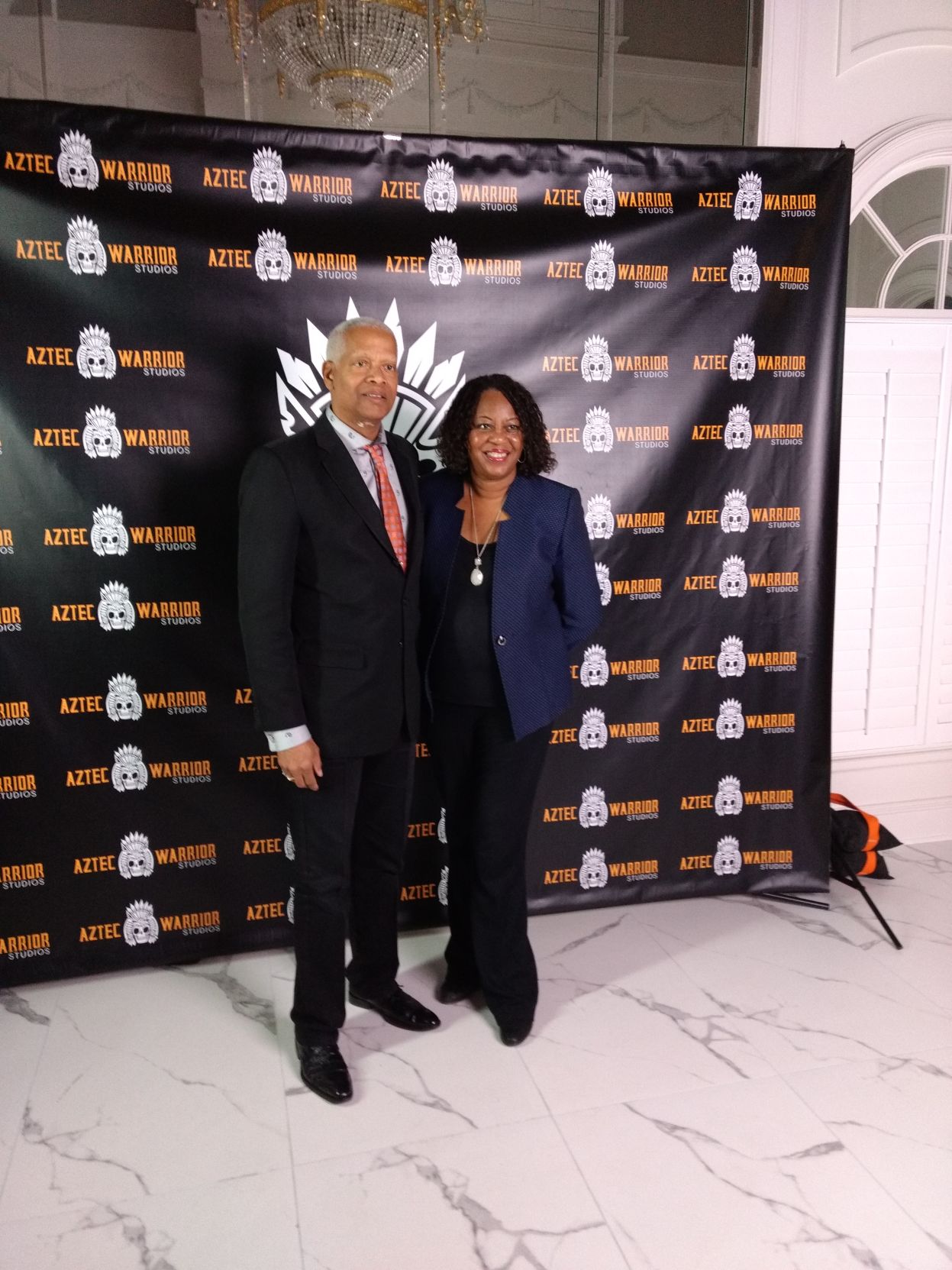 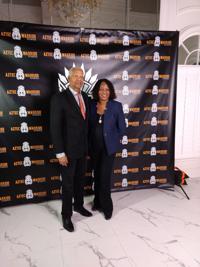 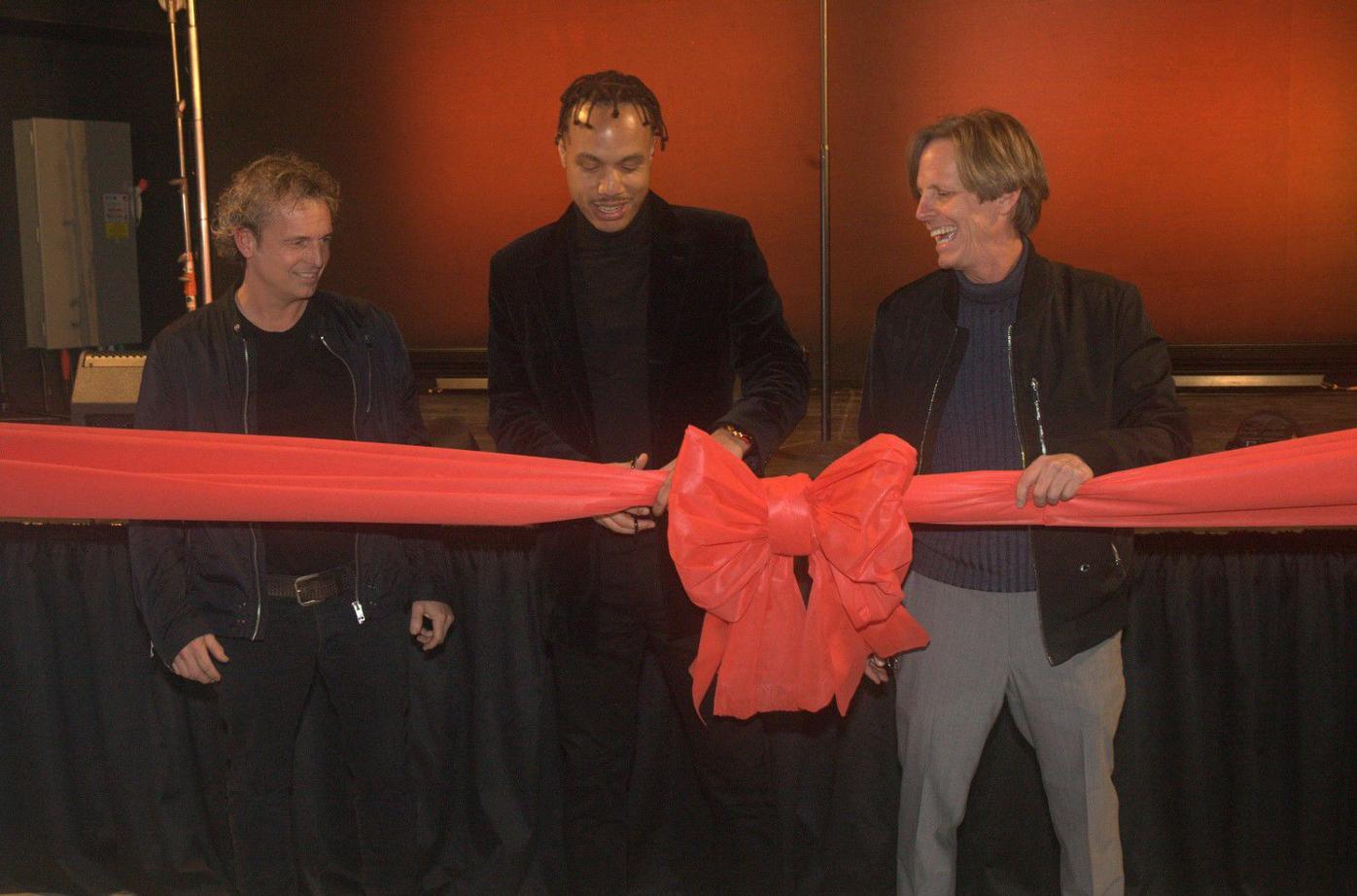 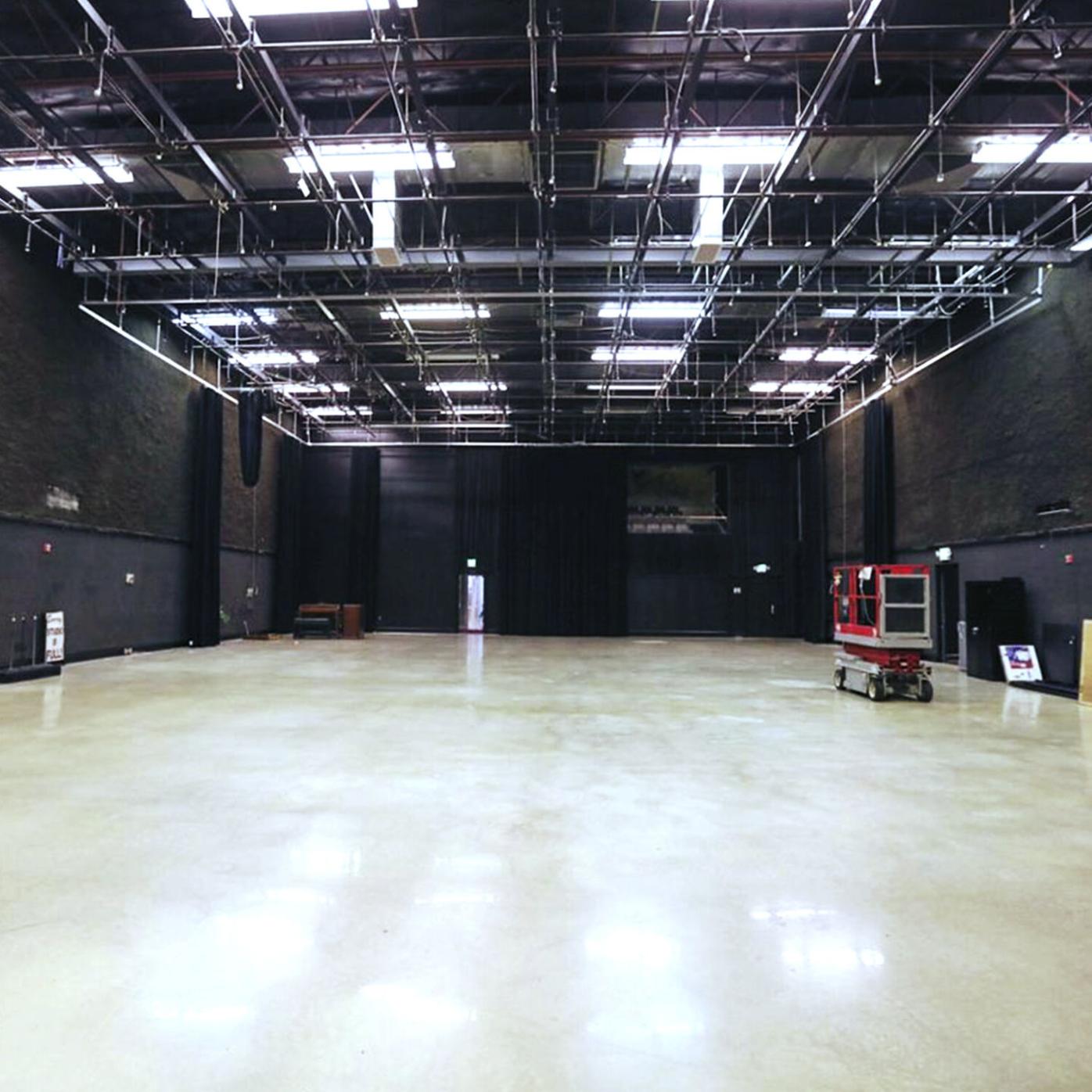 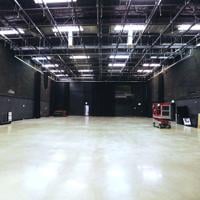 A new sound stage and studio built to draw in film, television and other entertainment projects has opened in Decatur.

Located at 1550 Agape Way east of I-285, Aztec Warrior Studios is making history as the first Latino-owned studio in Georgia. Described in a press release as being “tucked away on the quiet side of Decatur,” the studio is situated on a 7.4 acre lot and is fully equipped with a TV station with radio and film capabilities. It has a wing dedicated to audio production for music producers to record new tracks or create music videos and the venue has a broadcasting tower so that TV shows can broadcast from the facility live or pre-recorded. The studio also has more than 20,000 square feet of fully equipped production space for recording, filming and more.

The property is also home to a grandiose mansion that can be rented or reserved for events and special occasions. The interior includes grand chandeliers, white marble floors, and a massive winding staircase with a baby Grand Piano on the top landing.

The founders of Aztec Warrior Studios describe the business as a combination of commercial real estate investors and film industry professionals collaborating to grow a pipeline of resources for Atlanta film creatives.

“District 5 is home to DeKalb County’s newest film studio,” tweeted Commissioner Davis. “We are proud to have them in our District and in DeKalb!”

A new restaurant is bringing the flavor and flare of New Orleans cuisine to Chamblee.

Emory health centers are coming to some school campuses in DeKalb

Some schools through DeKalb County will soon have Emory health centers as a permanent part of the campus.

DeKalb County is looking for public input on updating its plan for parks.

DeKalb students are gearing up to showcase their cinematic skills

All DeKalb County School District (DCSD) students, staff and community members are invited to the DCSD Student Film Festival on Feb. 19 at 6 p.m.

Battle of Resaca reenactment set to return in May

House approves more than $600M in tax cuts for Georgians

Board of commissioners voices support for de-annexation action