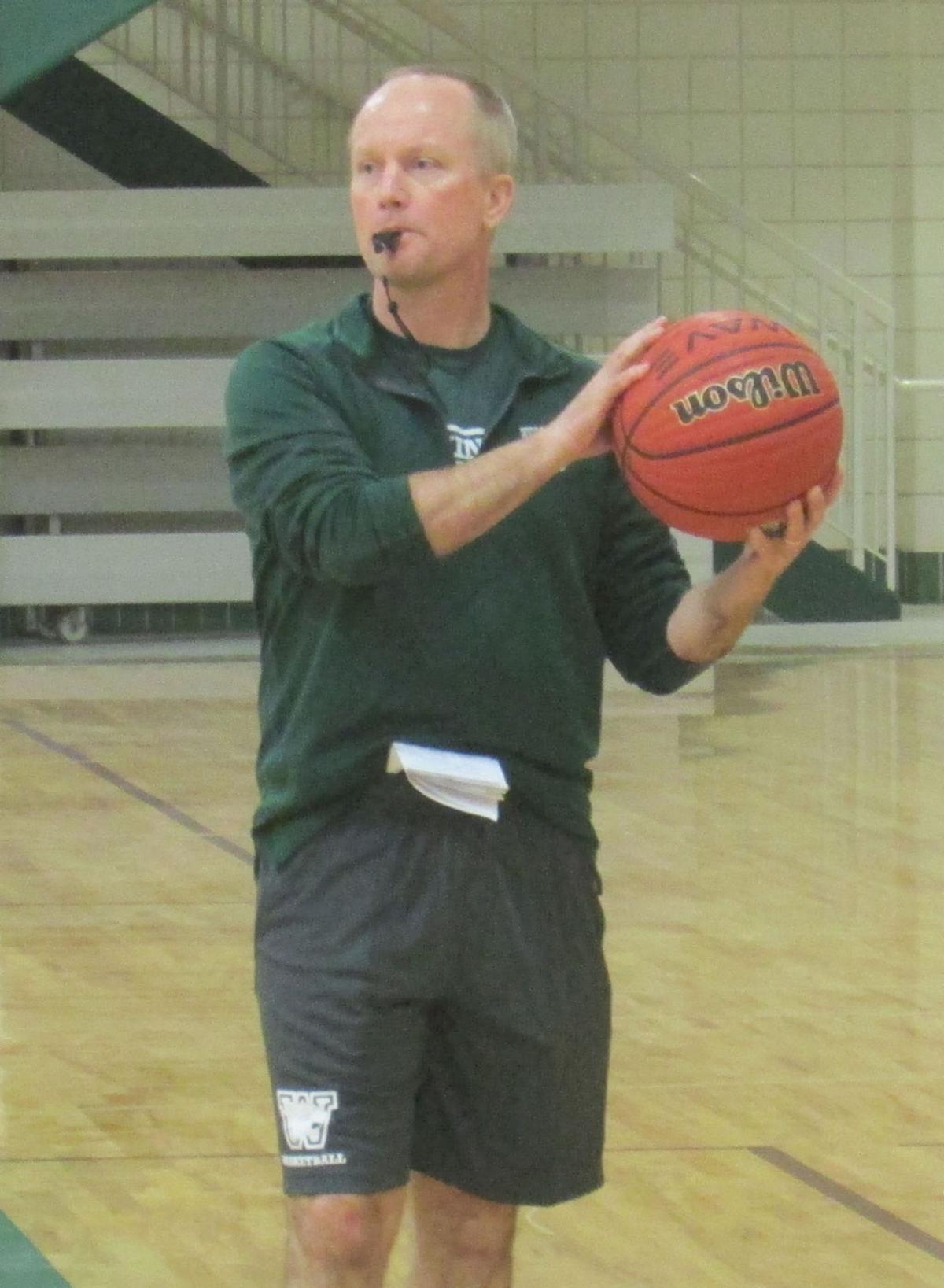 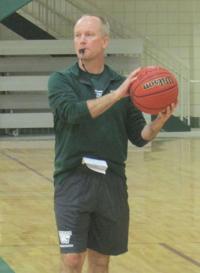 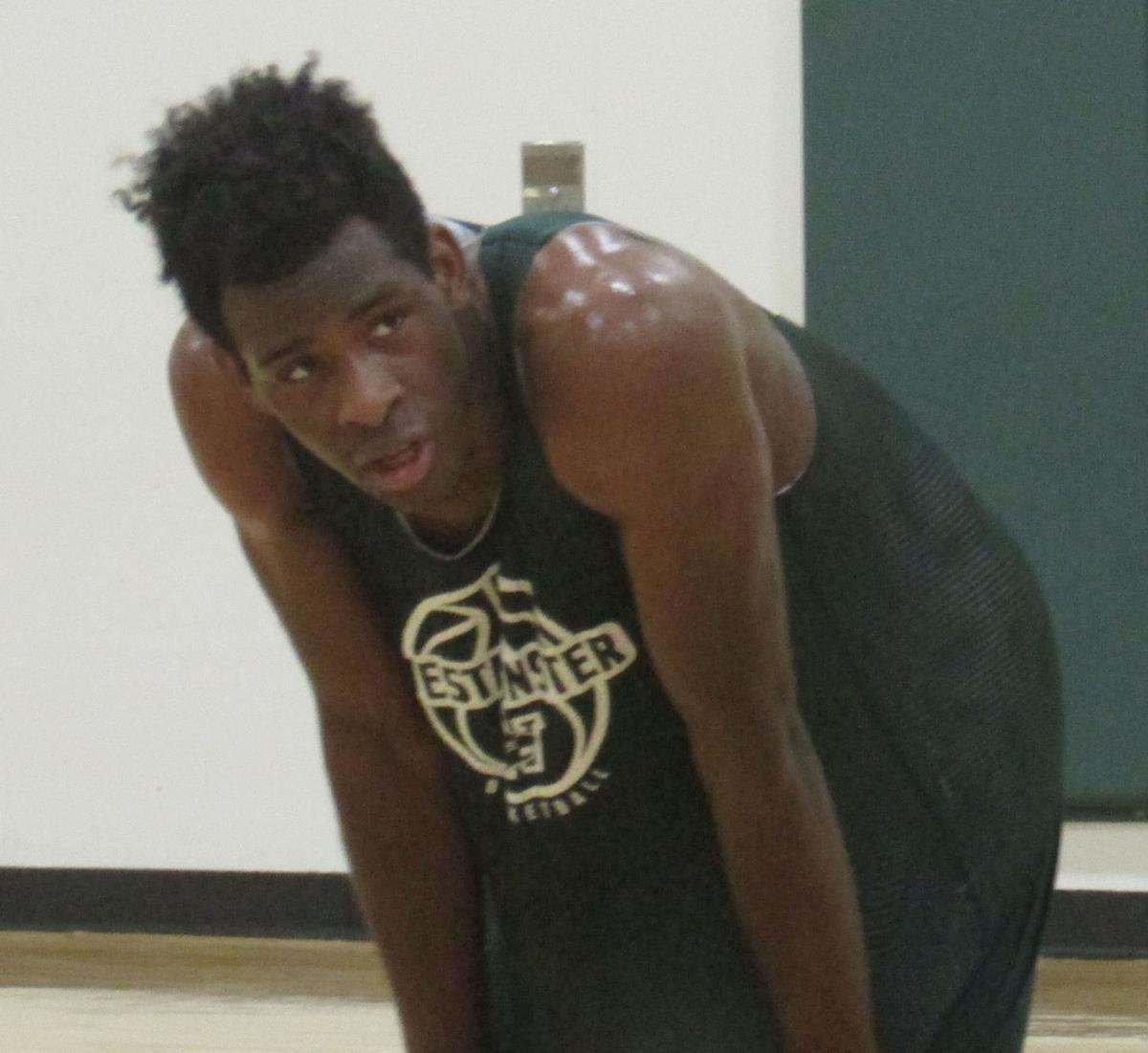 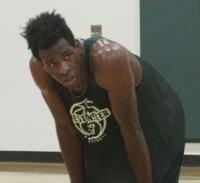 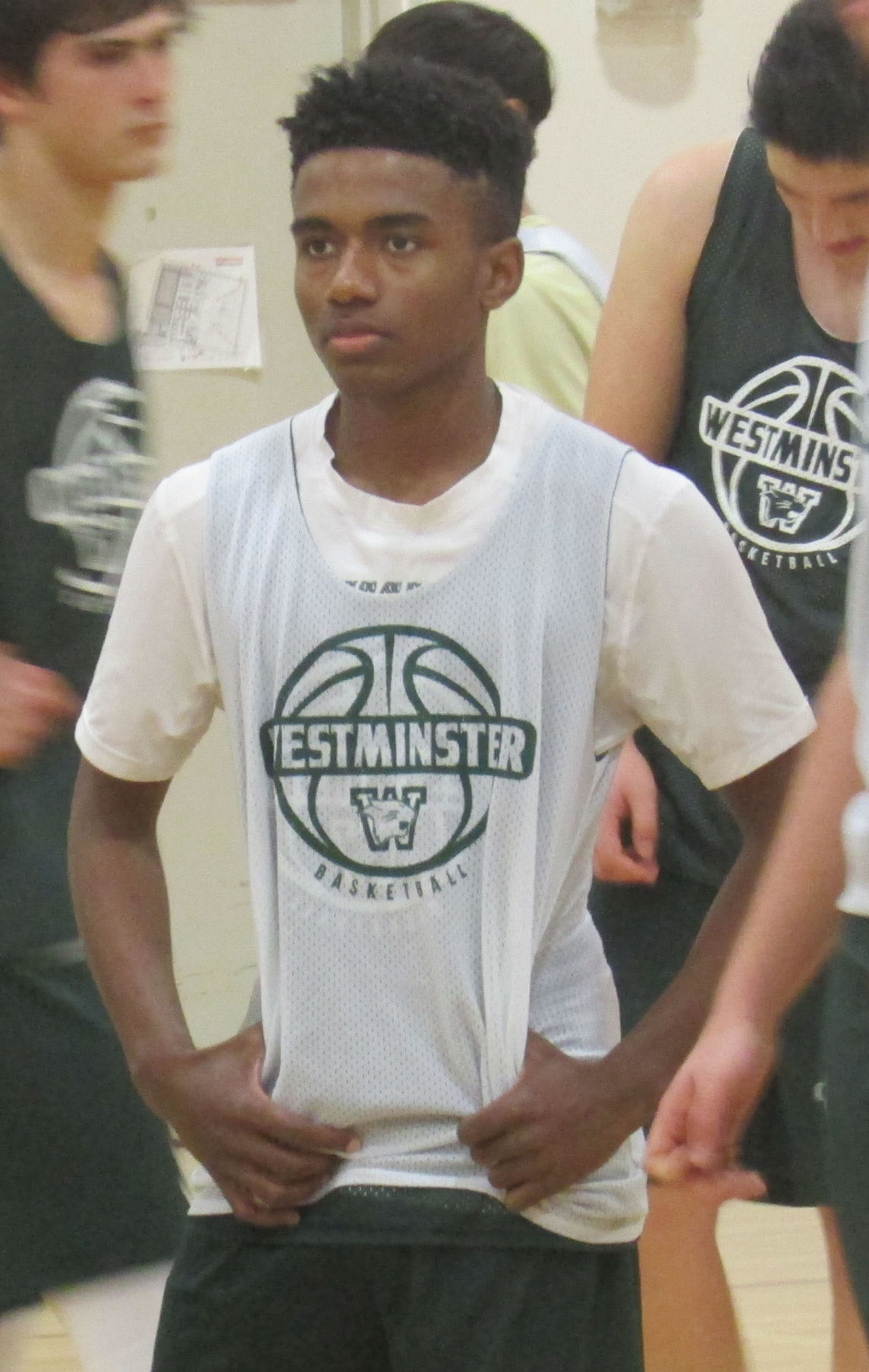 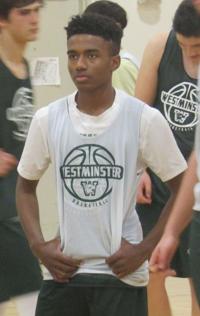 As the prep basketball season heads towards the region tournament portion of the schedule, several local programs are rounding into form at this crucial juncture of the season.

Redan will host Westminster in a Region 5AAA doubleheader on Friday. The boys’ game, which will begin at 7:30 p.m., will feature a Raiders’ team looking to pick up a region victory and stay in the top half of the region standings. Redan dropped its last contest at Lovett 56-46 on Jan. 17. Top performers for the Raiders this season have included senior guard Tyonn Stuckey who leads the team in scoring, and senior wings Jibril Wyckoff and Tremayne Anderson. William Littles is the team’s leading rebounder as well.

Westminster’s boys team is also looking to rebound from a defeat as it was defeated at Stone Mountain 60-48 on Jan. 17.

Redan’s girls team brings an undefeated mark through six games into its contest against Westminster which starts at 6 p.m. The Raiders earned a 74-25 region road win at Stone Mountain on Jan. 13, starting the game on an 18-0 run in the first quarter to secure the victory. The Wildcats look to stay in contention for a region title themselves with only two region losses. Westminster won its last game at Stone Mountain 71-42 on Jan. 17.

Tucker and Stephenson will renew its rivalry on Friday with a doubleheader in Region 4AAAAAA action. The girls’ contest, which starts at 6 p.m., features the Tigers who are coming off of a 43-40 region home win over Jonesboro on Jan. 17 led by a team-high 12 points from junior Taylor Smith. Sophomore Amariah Stanard had a team-high nine rebounds and nine points for Tucker in the win while teammate senior Bria Bass had eight rebounds, six points and four steals. The Tigers have dropped two region games while Stephenson has only lost one. The Jaguars earned a 64-50 region road win at Jonesboro on Jan. 13. Stephenson won its previous contest against Tucker earlier this season by the score of 53-50 on Dec. 13.

The Tucker/Stephenson boys contest will start at 7:30 p.m. The Jaguars have showed improved form in region play with six wins out of eight games. Stephenson did drop its last region contest at Jonesboro 57-49 on Jan. 13. The Tigers have won eight of its first nine region games including a 68-59 home win over M.L. King on Jan. 13. Tucker won the first meeting against Stephenson 65-53 on Dec. 13.

Chamblee hosts Clarkson on Friday in a Region 5AAAAA doubleheader. The Bulldogs’ boys team earned a 53-52 region road win at Dunwoody on Jan. 17 coming into the contest. Chamblee won its previous boys’ game against Clarkson 62-28 on the road on Dec. 16. The Bulldogs’ girls team picked up a 54-39 region home win against Lithonia on Jan. 13 and defeated Clarkson 41-11 earlier this season.

Staying in Region 5AAAAA, Lithonia will host Arabia Mountain in a doubleheader on Friday. The girls’ game which starts at 5:30 p.m. features a Rams’ team that dropped its first region game at home against Columbia on Jan. 10 by the score of 49-45. The Bulldogs’ girls team is also coming off of a region loss as it fell at home to Chamblee on Jan. 13. Arabia Mountain won its previous game against Lithonia 67-29 on Dec. 16.

Other matchups of interest include Dunwoody visiting Centennial on Friday and Southwest DeKalb visiting Tucker in a non-region doubleheader on Saturday.

Woman attacks another after she is asked to put on mask

Could trash power your home?

'On the Trail': Watch the trailer for new HBO Max, CNN Films documentary