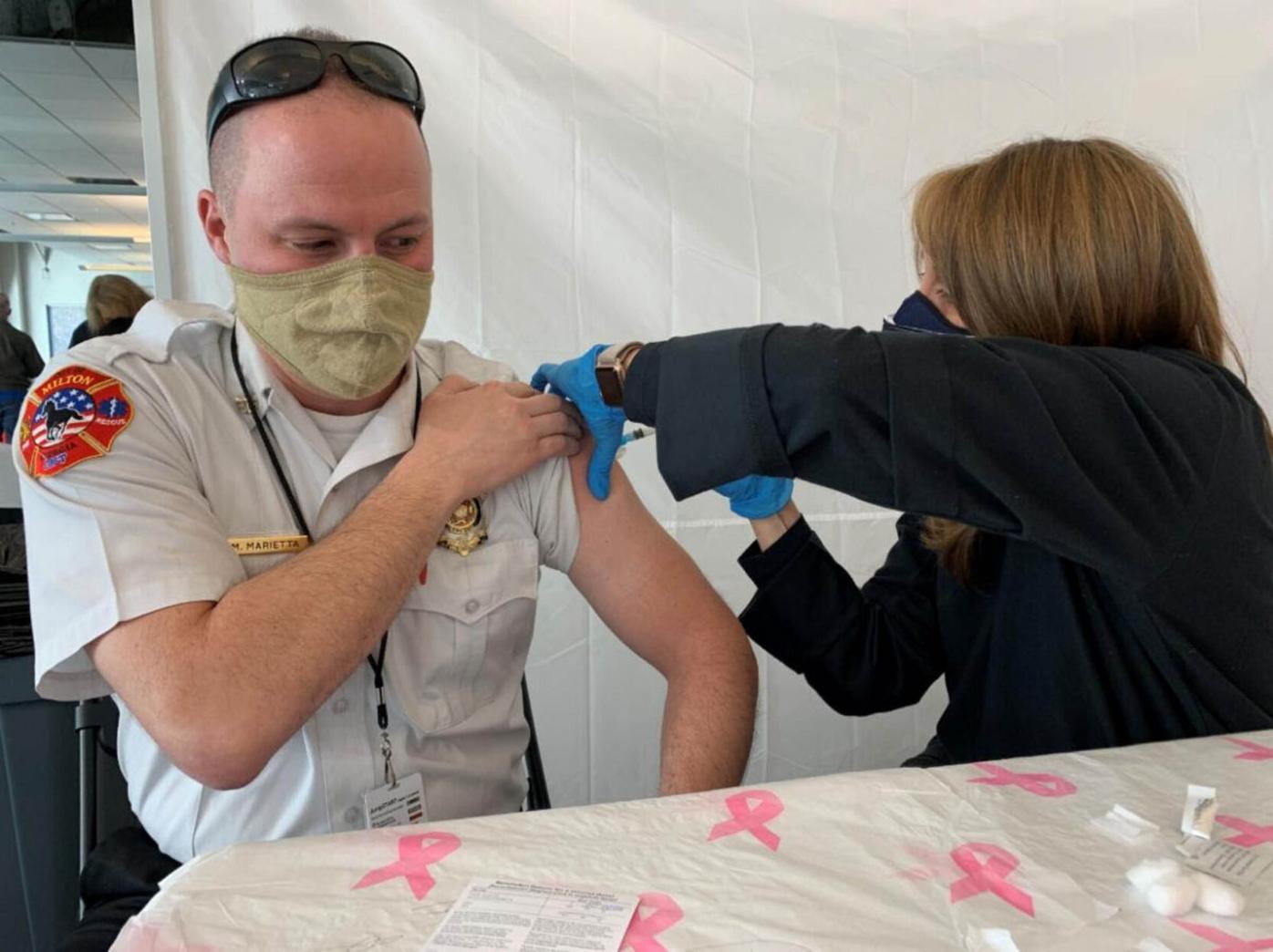 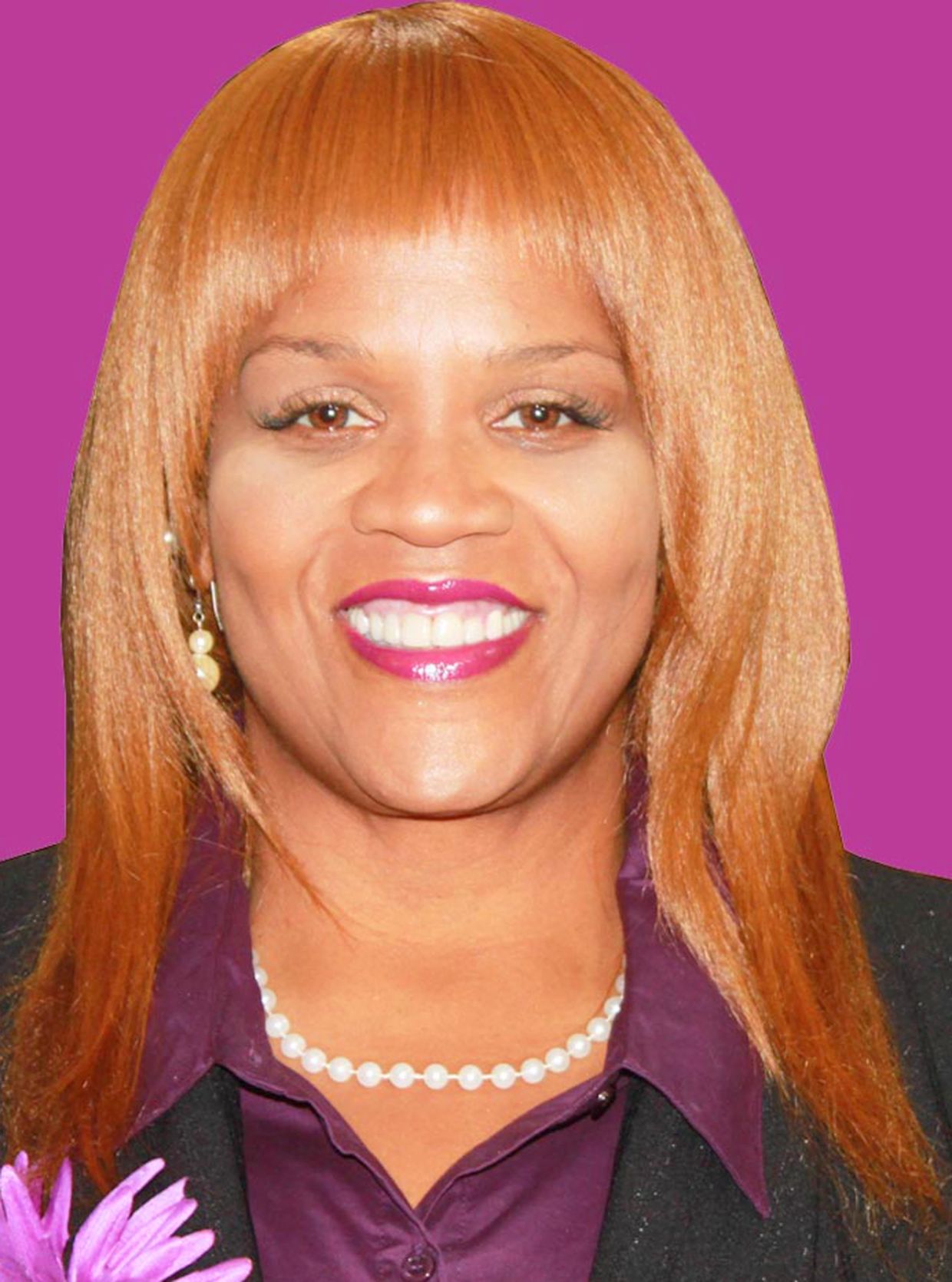 The Delta variant of the COVID-19 virus, which has wreaked havoc in the United States and other countries during the pandemic, is having a similar effect on Fulton County residents.

According to the Yale University School of Medicine’s website, Delta is a more contagious version of COVID-19 and hits unvaccinated individuals harder than inoculated ones. While Fulton’s overall coronavirus cases have drastically decreased in the past six to seven months, the Delta variant has county officials worried.

“The most significant change is the sustained rise in cases due to the Delta variant,” County Manager Dick Anderson said. “Also, with 99.5% of all COVID admissions coming from unvaccinated individuals in Fulton County, the urgency to make progress on our vaccination strategy is paramount.”

Dr. Lynn Paxton, Fulton’s district health director, added, “The Delta variant, which is the more transmissible and more dangerous one, is rising in the States. The latest estimate I heard yesterday is it probably accounts for somewhere around about a third of all infections taking place in Georgia. We don’t have confirmation of that yet, but it’s rising very precipitously. That combination of all those things is very worrisome. It is the unvaccinated that are really suffering from this.”

Paxton was among the county officials who spoke at the Fulton Board of Commissioners’ July 14 meeting at Assembly Hall in downtown Atlanta. The county is encouraging all 1 million of its residents to get vaccinated to protect themselves from the virus, including its variants.

“According to the (Georgia) Department of Public Health, over the past two months, 99.5% of all hospitalizations have been due to people who have been unvaccinated,” said Matt Kallmyer, director of the Atlanta-Fulton County Emergency Management Agency. “99.7% of all fatalities have been due to people who have not been vaccinated (repeating the last sentence). … Please let that go ahead and let that resonate for a second.”

Kallmyer added the county is sending mobile vaccination units into the areas of Fulton where the least inoculated residents live to vaccinate more residents who may not have access to transportation or fixed shot sites.

“(Through) this track, 85% of continued COVID infections are in areas having the lowest vaccination rates, (so) we’re trying to do what we can to get those mobile crews out there to address those,” he said. “We are starting to see some progress there.”

In other pandemic-related news, Fulton’s emergency rental/utilities assistance program has made considerable progress since the county hired about 70 more employees, effective June 21, through a company called P&N to handle case reviews and other paperwork after originally bringing in 30.

The program, which opened the application process March 15 through April 15, had about 10,000 total applications, but only 1,296 cases were approved and paid. The rest were applications from outside the county or from residents living in the city of Atlanta, which has its own program.

“I’m very happy to report that at this point we have adjudicated 8,282 of those cases, and that represents approximately $7.36 million in payments made in our allocation to our constituents for utility and rental assistance,” Fulton COO Anna Roach said. “We look forward to bringing the remaining applications to a close within the next one to two weeks, and that represents a significant surpassing of our original target to take eight weeks to complete.”

The county expects to reopen its application portal Aug. 2. Overall, it plans to spend $43 million on the program, with $25 million coming from part of the $206 million it’s getting through the American Rescue Plan Act, which was signed into law by President Joe Biden in March.

Speaking of that act, District 6 Commissioner Khadijah Abdur-Rahman’s resolution outlining Fulton’s plan to spend the $206 million was stricken from the agenda by Chair Robb Pitts because it wasn’t drastically different from the original legislation she sponsored, a requirement for passage. Votes on that resolution’s first version were held at the May 19 meeting and then failed at the June 2 and 16 meetings.

After Pitts removed the resolution from the agenda, Abdur-Rahman motioned to overrule his decision but no one seconded it.

During the meeting’s public comment period, of the 53 individuals who spoke, 11 were in support of the spending plan and none were against it. At the two June meetings, about 25 residents said they favor the plan and none opposed it.

Earlier in the meeting, the board voted 6-0 to approve a similar resolution in which District 4 Commissioner Natalie Hall offered an amendment to make sure all assistance programs (rent, utilities, mortgage, small businesses, arts organizations, other nonprofits, even veterans) are included. Of those programs, the county likely won’t offer a mortgage payment assistance program since the state already is planning one with $300 million in American Rescue Plan Act funds.

Before the vote, Abdur-Rahman said she’s concerned the mortgage assistance and other programs she thought the county would originally being offered will not be included in the resolution or in the actual funding allocations. But District 5 Commissioner Marvin Arrington Jr. said since the county has already been promised the funds, they will be doled out, even if it’s not in the way everyone wants them to be.

“The sky is not falling,” he said. “We already have plans to spend the money. Anyone who says the sky is falling because the funds are not being spent their way, they have lost their mind.”