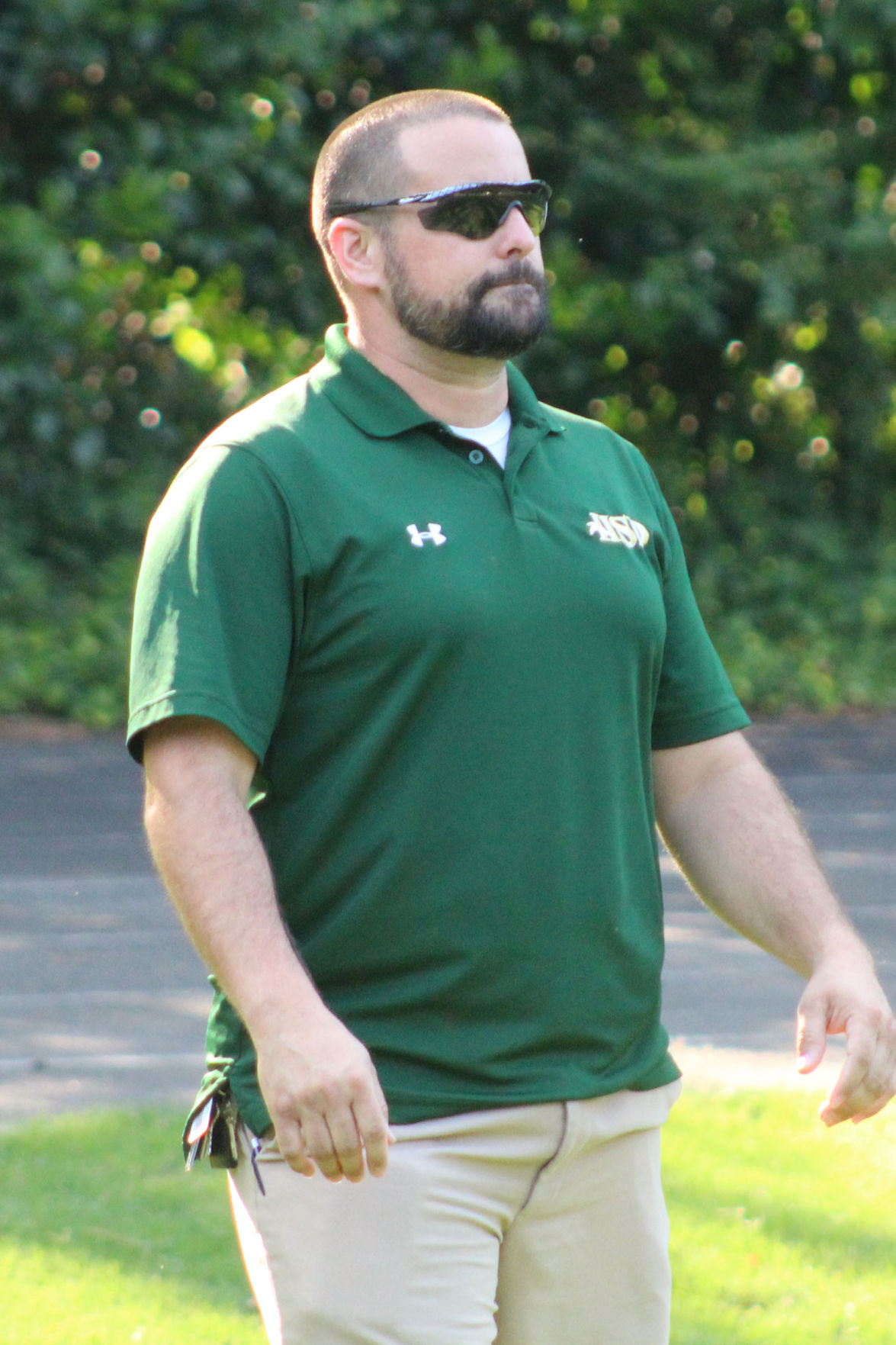 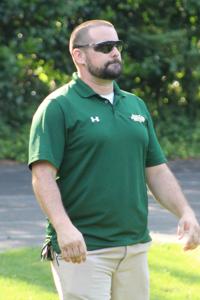 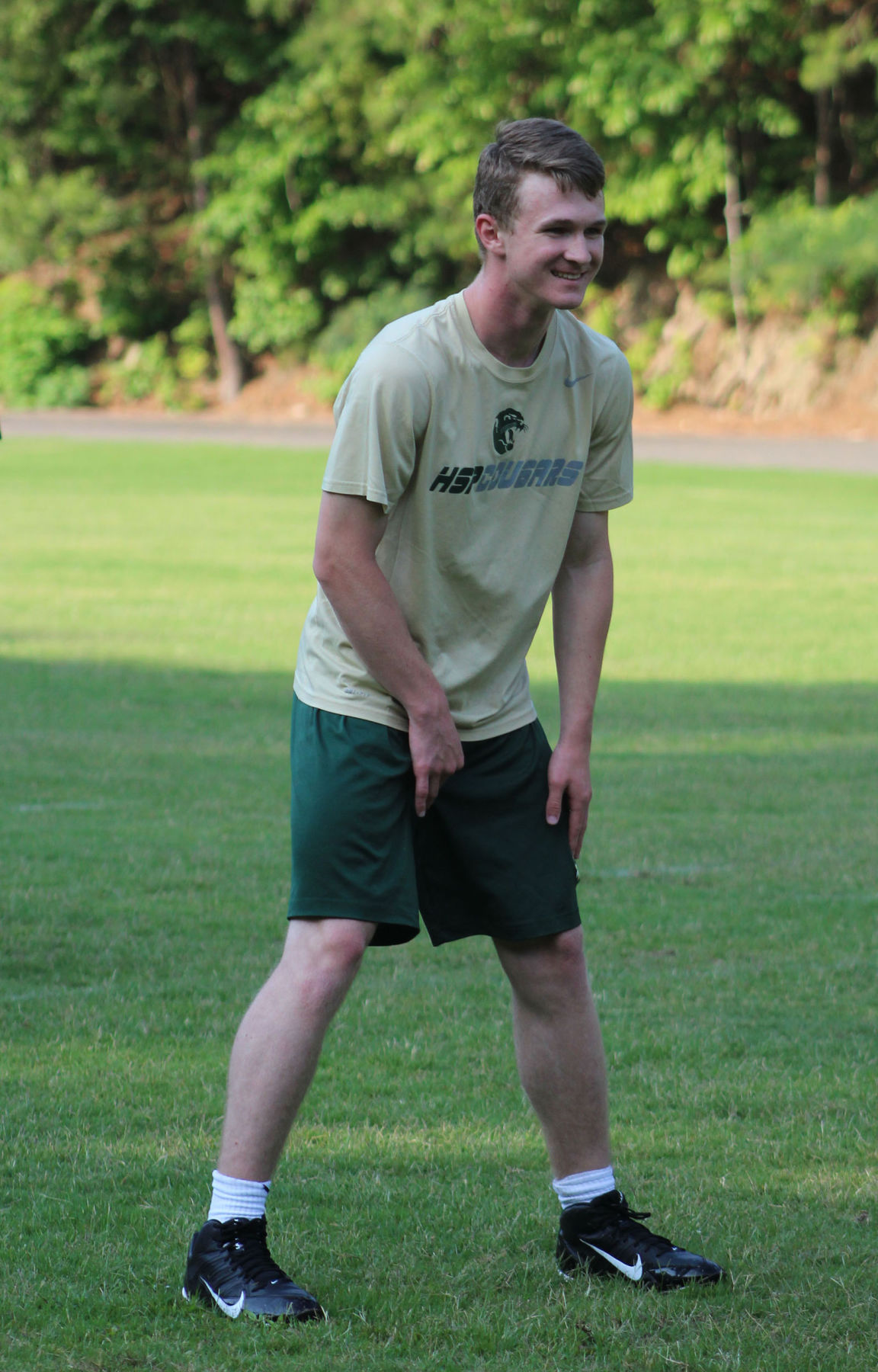 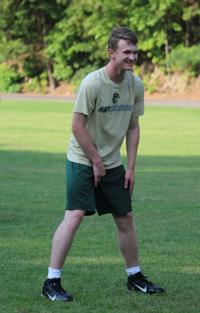 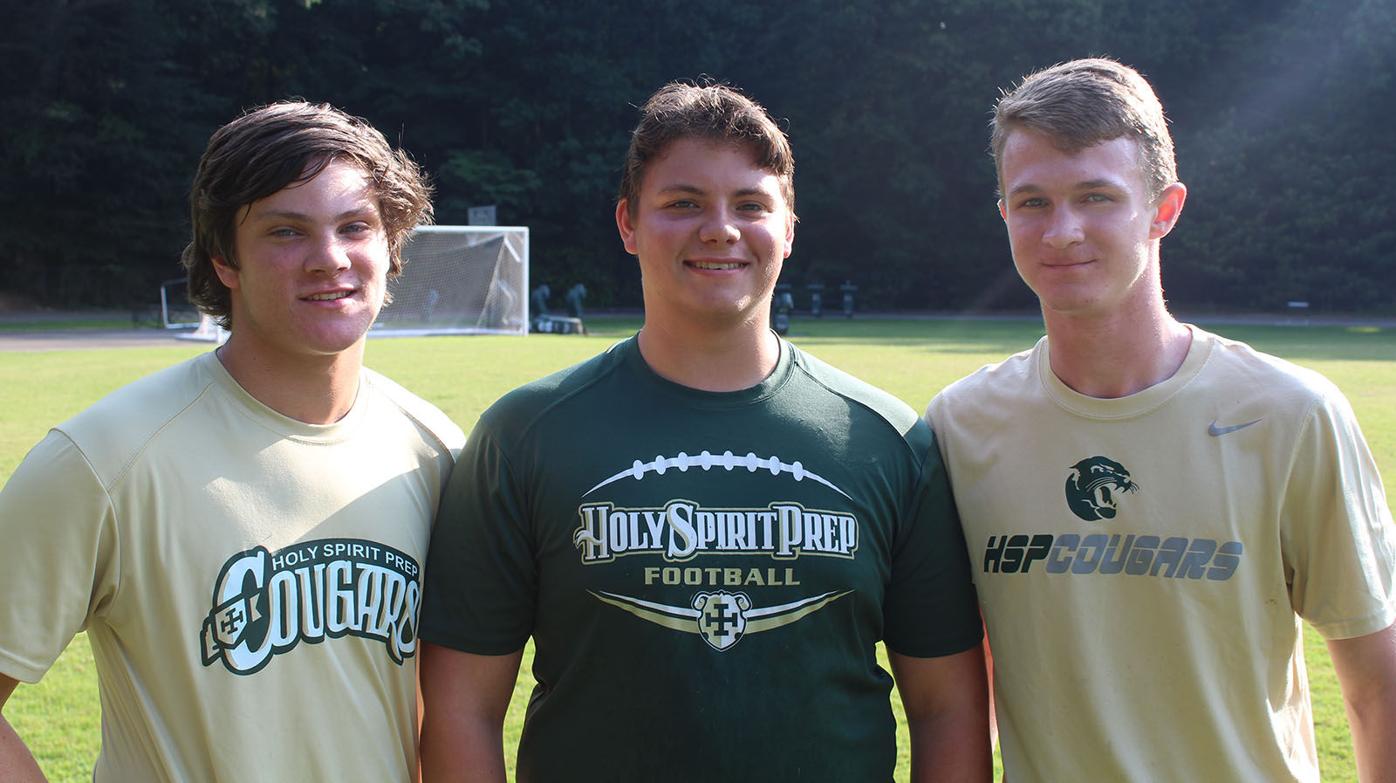 Fresh off of its first playoff appearance since 2009, the Holy Spirit Prep football team is back on the practice field for summer workouts and poised to make a run for another appearance in the Georgia Independent School Association (GISA) postseason.

“Things have gone well and had a number of boys show up,” Coury said. “They’ve worked hard and hungry to learn. The neatest part is that they encourage each other and put themselves together in a short amount of time. “

Senior quarterback James English added that “our workouts have been organized and everyone seems to be working hard with a great atmosphere.”

Coury has also adjusted to his new position on and off the field in Atlanta.

“I still live far away and driving back and forth has been the only thing tough about the transition,” he said. “The school and the administration have been great helping me get started. I like the idea of being in a small, Catholic school where I can know all of the players and build a family community. My wife will be a teacher at the school and my kids will attend here. This was a good opportunity for us to be together.”

The Cougars have their activities on the field such as drill work and individual time working on fundamental skills.

“We’re excited to see what coach Coury will bring to the team and done a great job implementing what he wants from us this summer,” junior offensive/defensive lineman Patrick Schulman said.

“We’ll have 27 players on the roster which is different than my previous place with more than 100 players and a separate freshman roster,” Coury said. “It changes the organization and how you get workouts together. We ran a no-huddle offense at West Forsyth and had a fast pace. Hopefully we can get there here but we’ll have tempo times and huddle. We’ll have to be smarter and not overrun the boys.”

They also place time into preparations off the field.

“We start each workout in the classroom going over offensive and defensive schemes,” Coury said. “We’ve put in a majority of our formations as far as alignments. We’re putting in new plays every week. Two days a week we focus on something I call ‘Leadership 101’ meaning that we have courses for the players on how to handle adversity.”

Offensively, the Cougars return English who had four touchdowns last season after becoming the starter midway through the year. “James had an opportunity to learn last season and responded,” Coury said.

“James has impressed me with the throws he can make and how well he’s picked up the offense.

“Our skills group looks fantastic,” Coury said. “Davie is a hard-nosed runner and shown a good understanding of our concepts. Our receivers Ryan Harrison and Demorius Taylor have shown potential along with our tight end John Radosta.”

Senior offensive/defensive lineman Daniel Grantham added that “this season we have a younger roster with guys who are excited to play which is due to us making the postseason.”

“They had a good year and made the playoffs but now its about what we do with it,” Coury said. “We want to build on that and keep the momentum going.”