Pictured is the Crabapple Middle School band under direction of Gus Melton III. 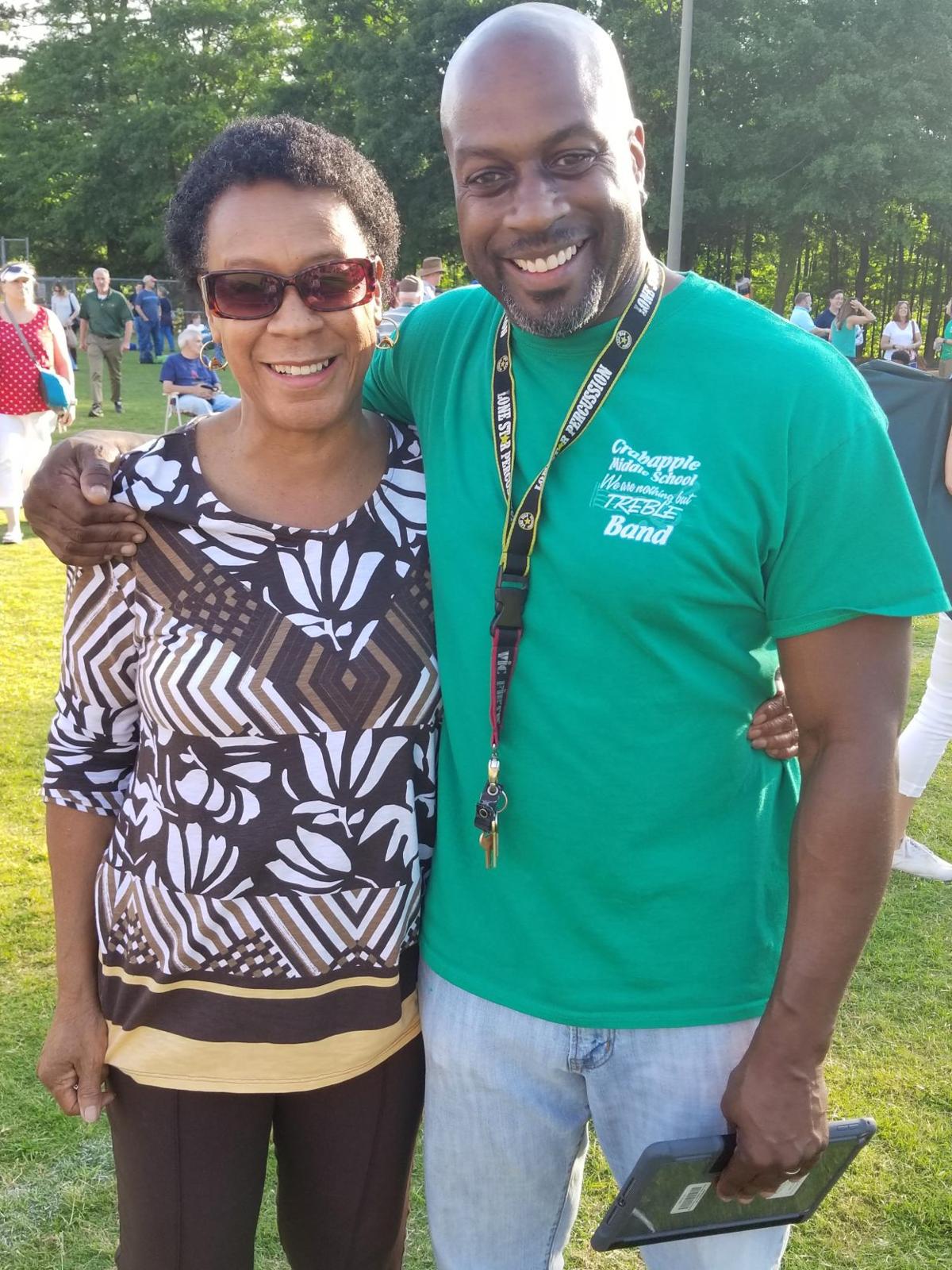 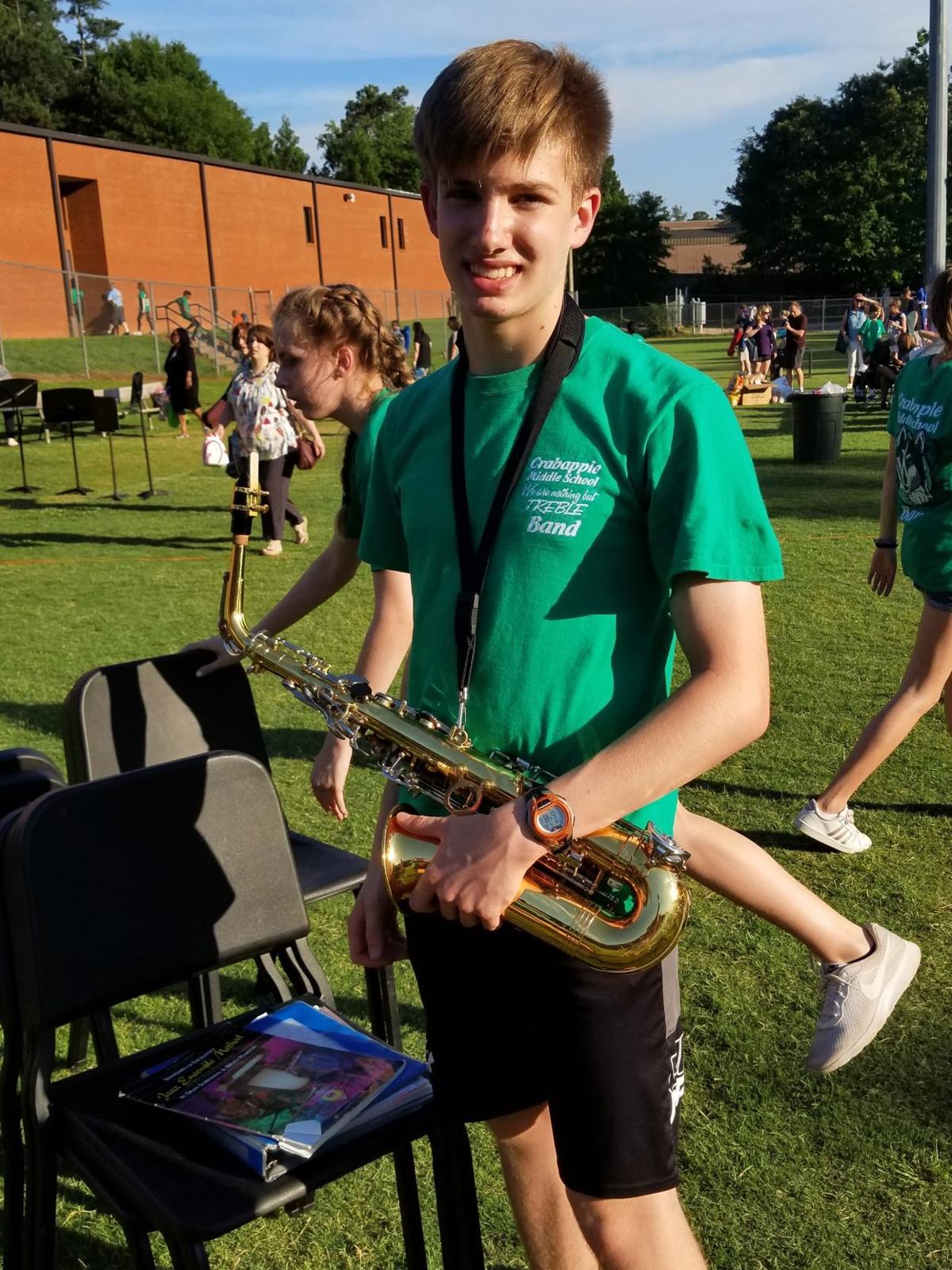 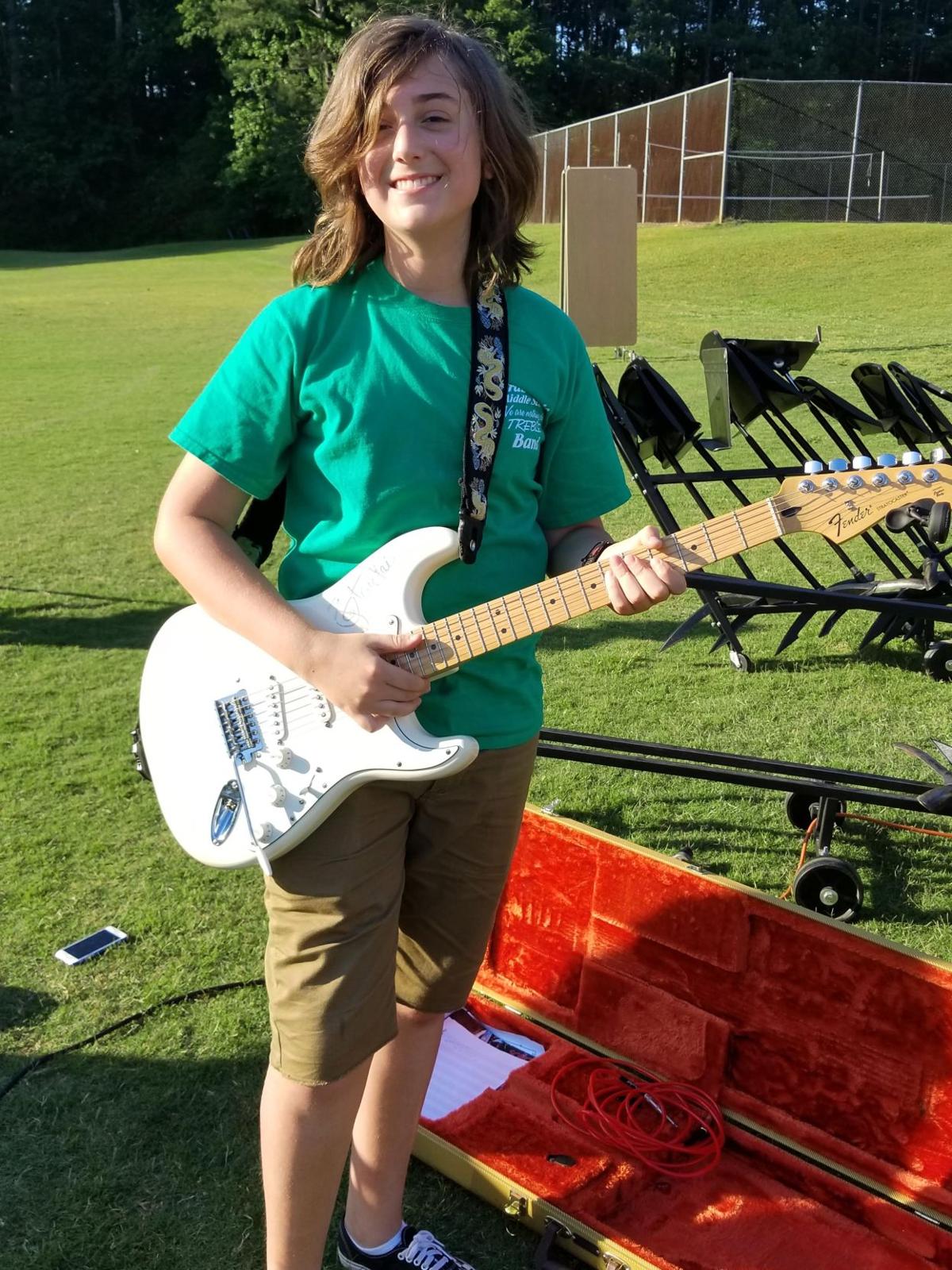 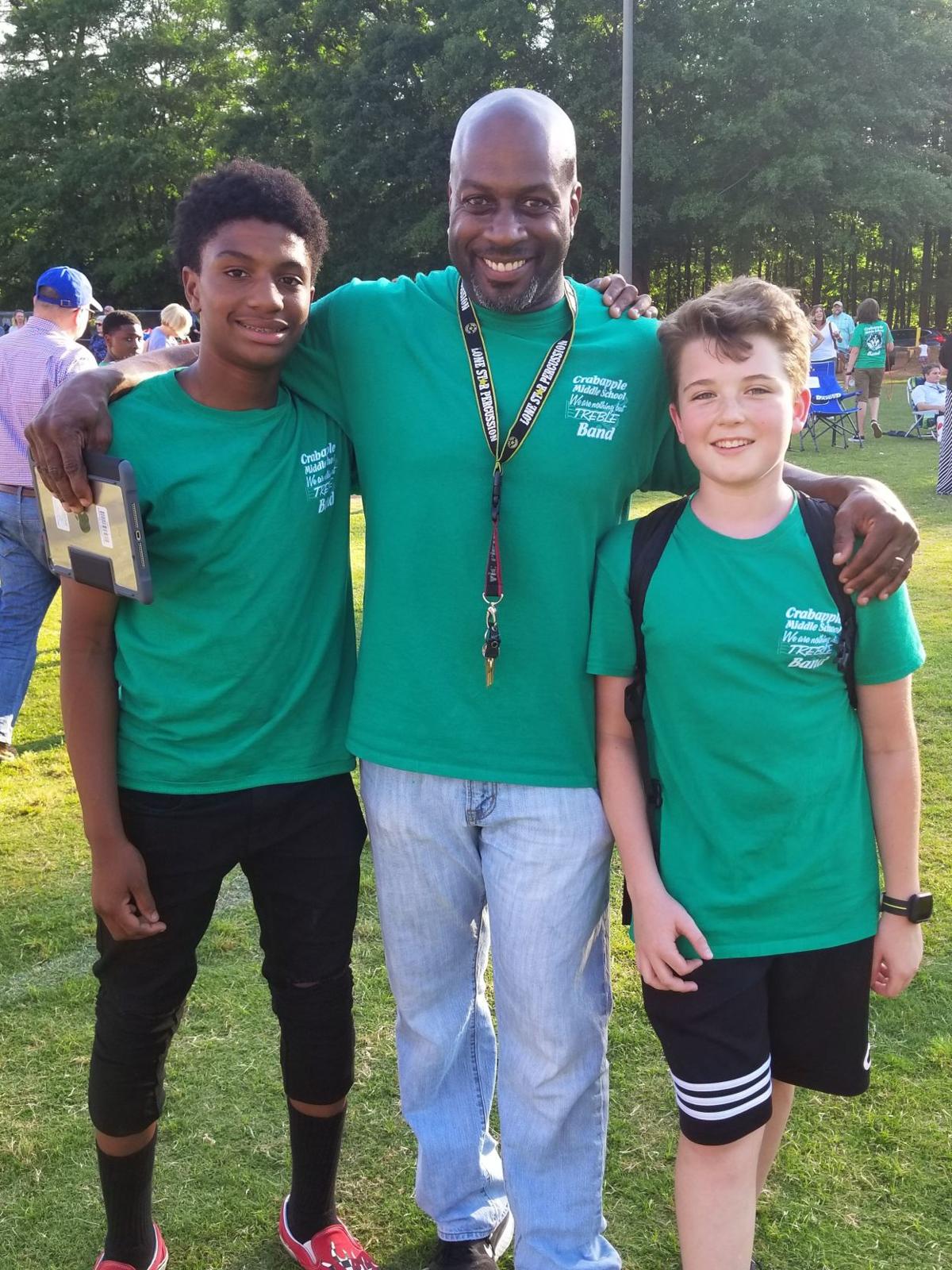 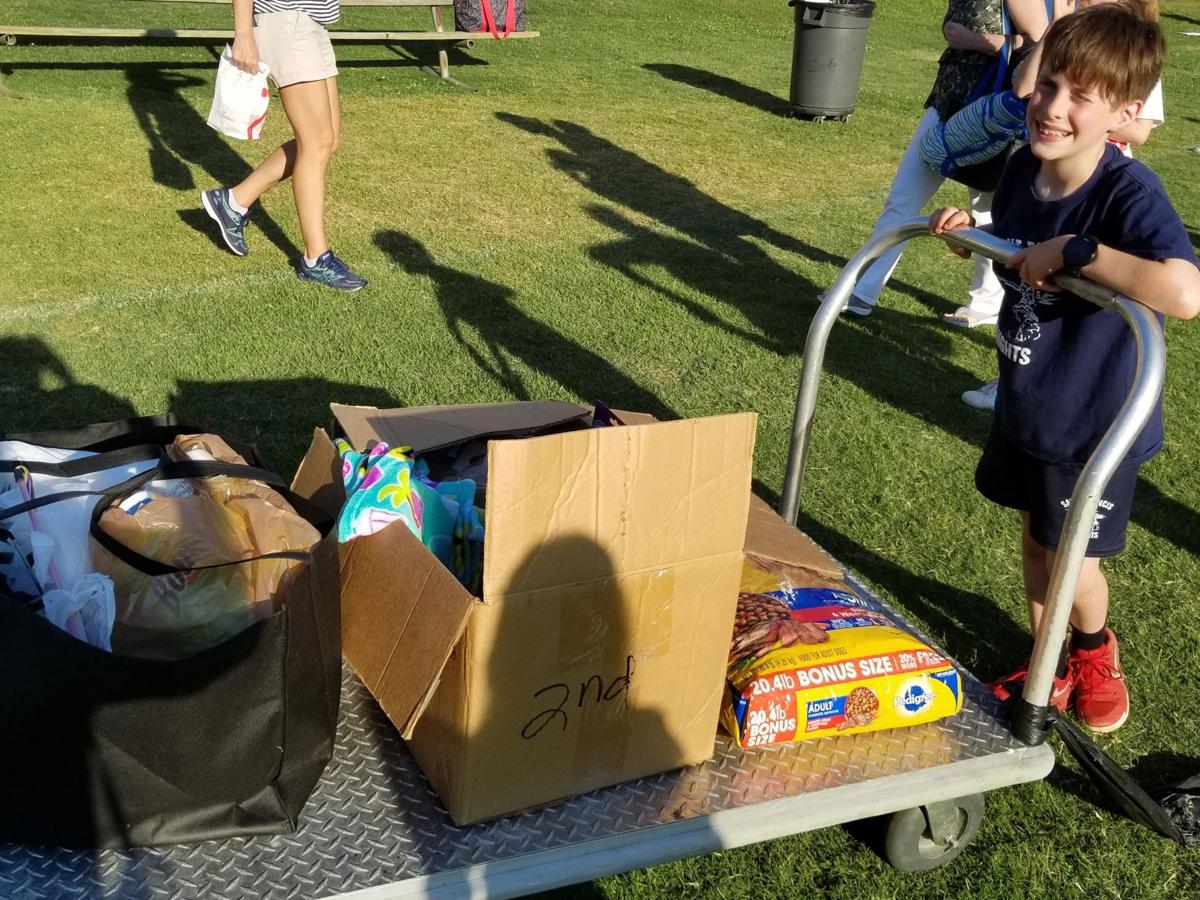 Pictured from left is Davis Kramer, brother of one of the eighth grade band students, pushing a cart with donations.

Every performance included a collection drive for a local charity. At the May spring concert, seventh and eighth grade band students donated items to Mostly Mutts Animal Rescue in Kennesaw.

“It’s important to give back to a community that’s been so supportive of the CMS band,” Melton said.

Mostly Mutts strives to reduce the number of animals euthanized at local shelters in metro Atlanta by working with animal control officers to save adoptable dogs.

The Crabapple Middle School band in Roswell, under the direction of Gus Melton III, holds a collection drive for local charities with every pe…

Crabapple Middle School works to give back within their school community through “Huskies Helping Huskies.”

Senator: This is probably painful for GOP senators

Joe Biden: We're not going to turn this into a farce

Trump: I'd love for these people to testify, but ...

Baby has a sweet thing in common with Biden and Trump