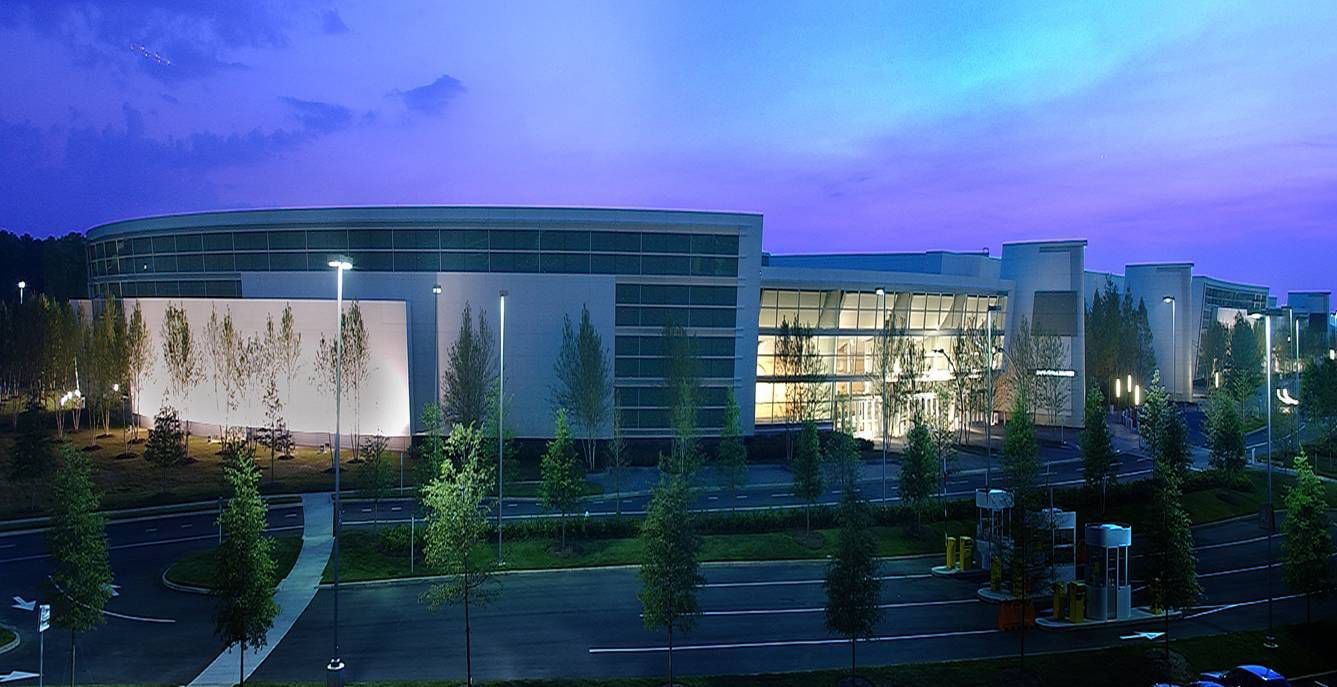 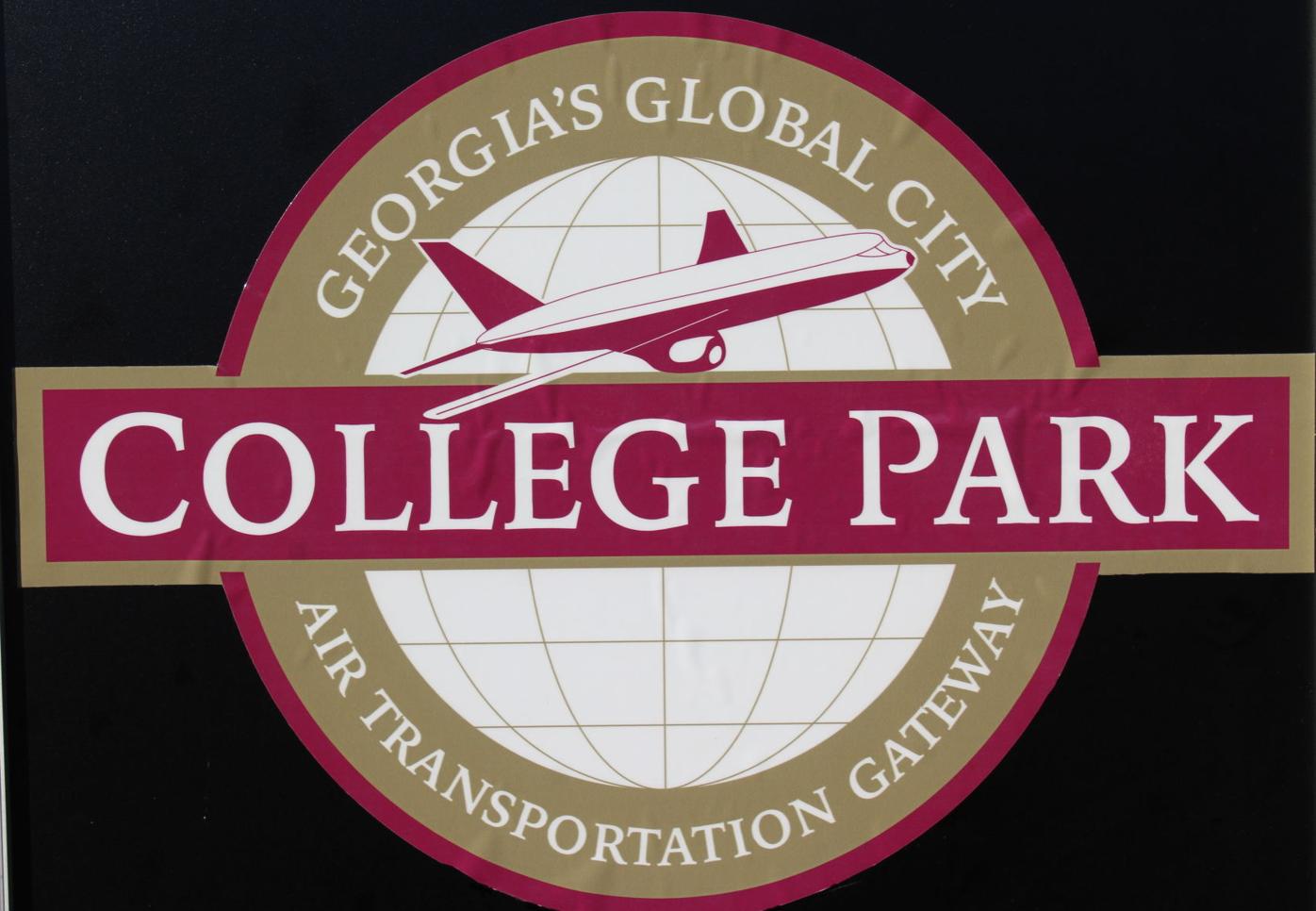 The attendance of Atlanta Hawks owner Tony Ressler, General Manager Travis Schlenk and head coach Mike Budenholzer at the event is now tentative as of Feb. 11, according to spokeswoman Kelli Colter.

After a delay to finalize its financing, College Park is ready to break ground on a 3,500- to 5,000-seat arena for the Atlanta Hawks’ Gatorade-affiliated development team and other tenants.

The date originally was set for Jan. 30 but officials pushed it back to complete the revenue bond validation process, spokeswoman Kelli Colter said.

“This arena will be the future home of the Atlanta Hawks G League team, the first ever Hawks development team in their home state,” Colter said in a statement.

It will also be a multipurpose venue, suitable for other sporting events, concerts and conventions, she said.

The celebration will include views of the arena’s renderings and announcement of its official name.

Shovels will dig into ceremonial soil before construction begins on the 100,000-square-foot space.

Colter said upon completion, it “will significantly impact the community through job creation and economic development and will broaden the entertainment quality of life in the area.”

The G-team, the Erie (Pa.) BayHawks, will be represented by General Manager Malik Rose and head coach Josh Longstaff.

Convention center Executive Director Mercedes Miller said in 2017 that the combination sports and concert venue will enhance the Gateway Center, which includes the convention center, three hotels and office space, and connects to Hartsfield-Jackson Atlanta International Airport via light rail.

She said its opening is planned for fall 2019.

It will also have a new 500-space parking deck.

Longino at the time praised the NBA and Hawks “for making a sound and wise decision to commit and select the city of College Park as their preferred site of choice.”

Moore called the deal “a tremendous partnership and collaboration.”

It also may be called a case of lemons to lemonade.

According to a 2016 city news release, the city’s economic development team, led by Artie Jones III, vied for a Hawks practice facility.

Brookhaven got the nod, but team officials were impressed by College Park and suggested a better match.

Team officials noted the new arena will be less than 10 miles from downtown Atlanta Hawks games at Philips Arena, under renovation at a cost of about $192.5 million and set to be complete by the start of the 2018-19 season.

The Associated Press contributed to this report.

The city of College Park announced July 24 the sale of more than four acres of land to Woodcliff Lake, New Jersey-based BMW of North America o…

College Park finished up 2016 with economic development and public safety milestones, with more to come in 2017.

Metro Atlanta basketball fans will be cheering for a new local team in a custom-built arena in the 2019-20 season.