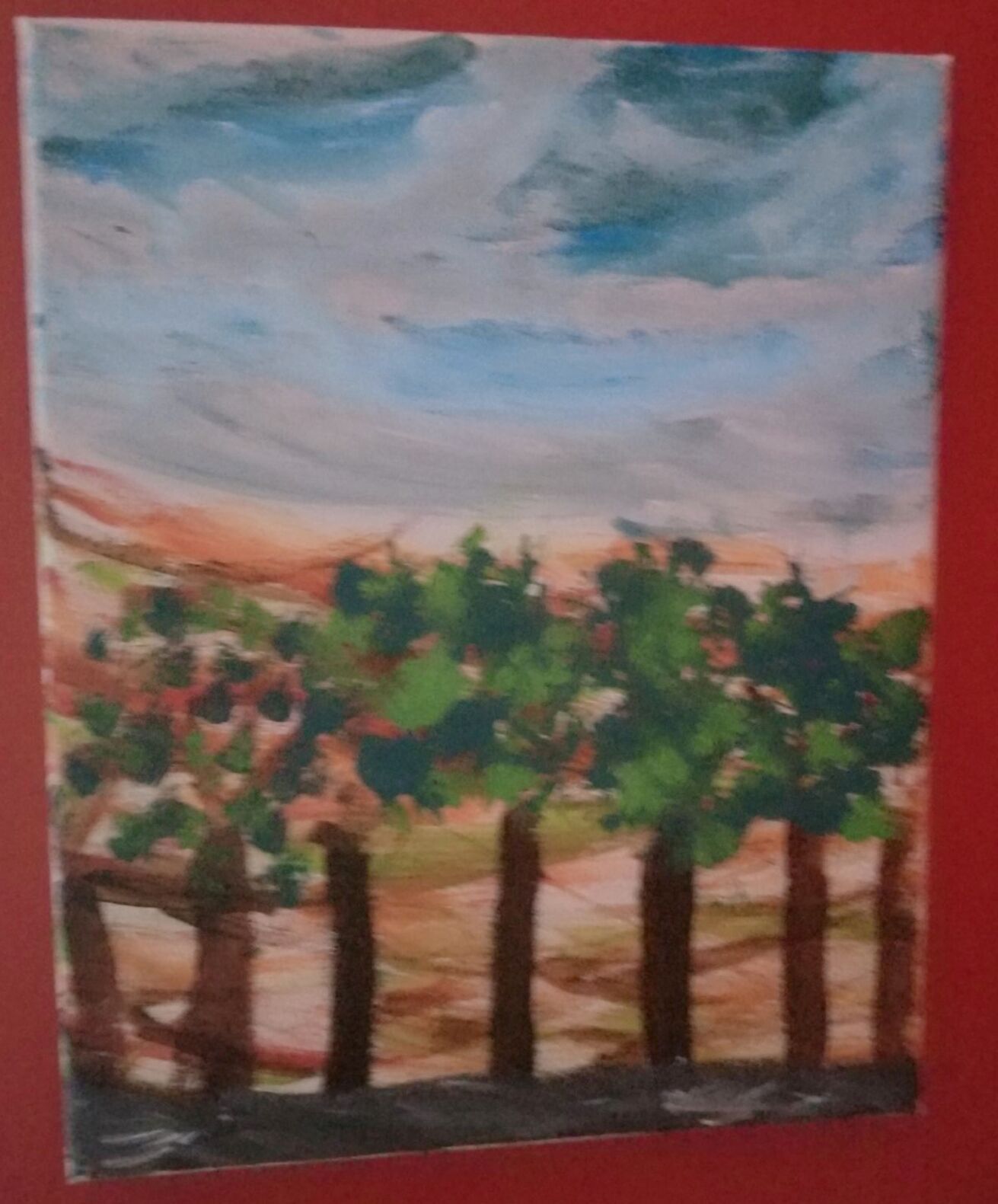 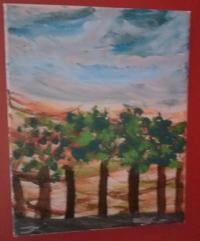 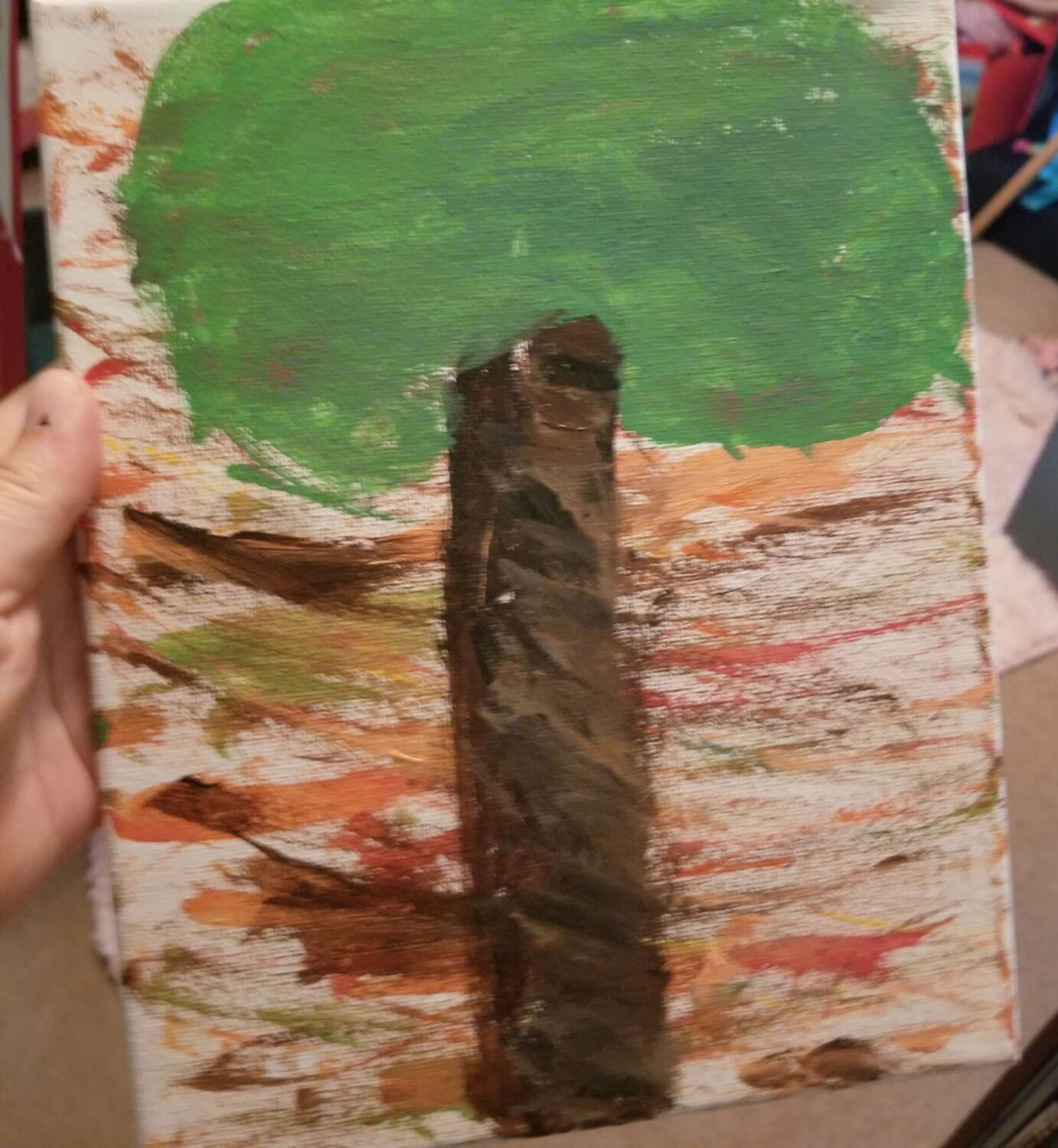 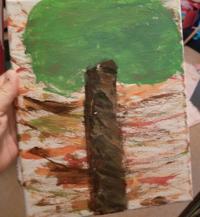 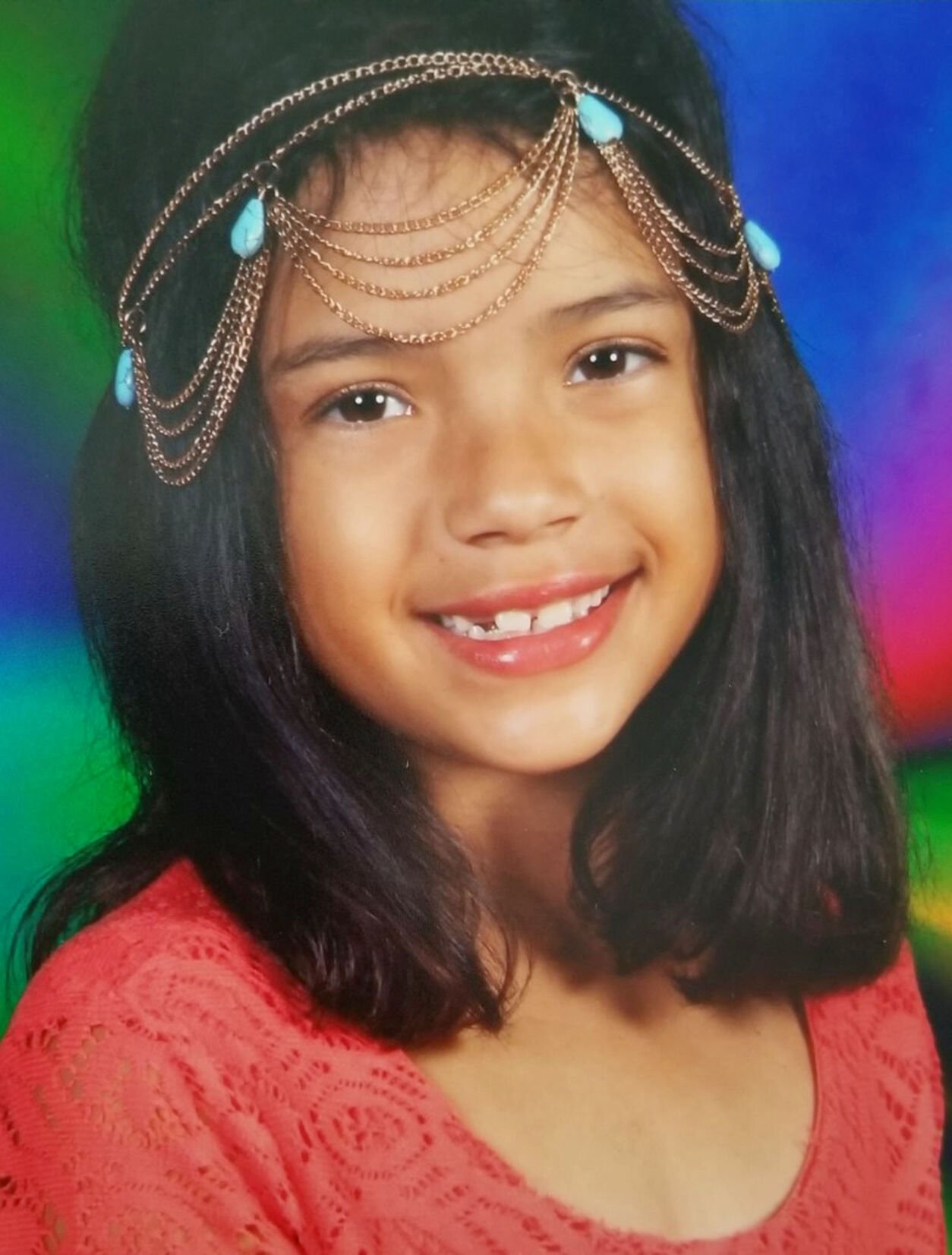 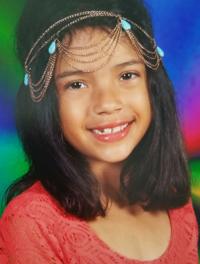 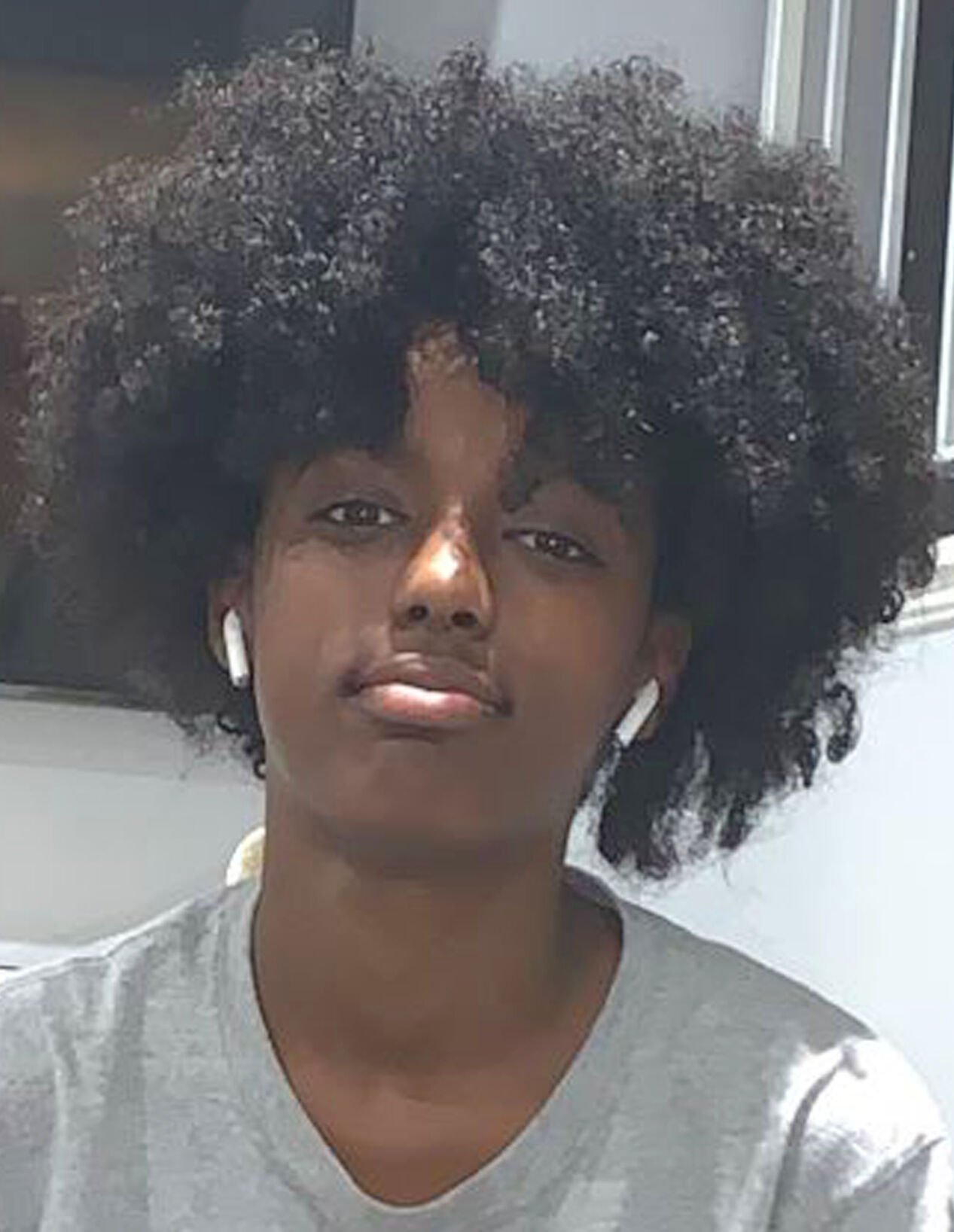 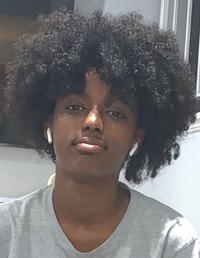 +3
+3
Don't miss a story.
Get local news delivered to your inbox.

With help from their parents, two metro Atlanta children have taken the initiative to raise money for Nicholas House, an Atlanta homeless shelter for youths and families.

Acworth resident Sadie Berman, 7, has been painting for three years. In that time she has generated nearly $1,000 in sales, with all proceeds going to Nicholas House, which provides four housing programs to help youths and families escape homelessness and become independent.

For nearly 40 years, Nicholas House has provided comprehensive housing and case management services to more than 13,000 homeless parents and children. Each night, it serves more than 300 homeless children and their parents.

Sadie said her favorite painting is “Starry Night” because the stars give her inspiration and calm.

When asked why she wanted to help homeless families, she said in a news release, “Because I like helping America. I like reinforcing it. It’s like a wall. If a piece of it is missing or broken, you have to fix it in order for it to stay strong.”

Decatur resident Qudus Morris, 13, surfed the internet and was inspired by the work Nicholas House does to help others. In honor of his 13th birthday and as part of his rights-of-passage initiatives, Qudus wanted to do something good for the community. So, he started a GoFundMe page for homeless families served by Nicholas House.

When asked why he chose Nicholas House, he replied, “Right now though our lives may be hard due to the pandemic, for families living on the street, life is even harder. Though my goal of $13,000 seems a little ambitious, the sky is the limit.”

“The special acts of kindness from Sadie and Qudus are amazing! Nicholas House is honored by their desire to help less fortunate children and their parents,” Nicholas House Executive Director Dennis Bowman said in the release.

With ‘Island Getaways’ theme, Vintage Affair lives on despite COVID-19

Since March, countless local events have been scrapped due to the COVID-19 pandemic, but organizers of the Vintage Affair weren’t going to let…