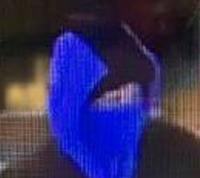 This suspect is wanted for armed robberies in the cities of Brookhaven and Decatur. 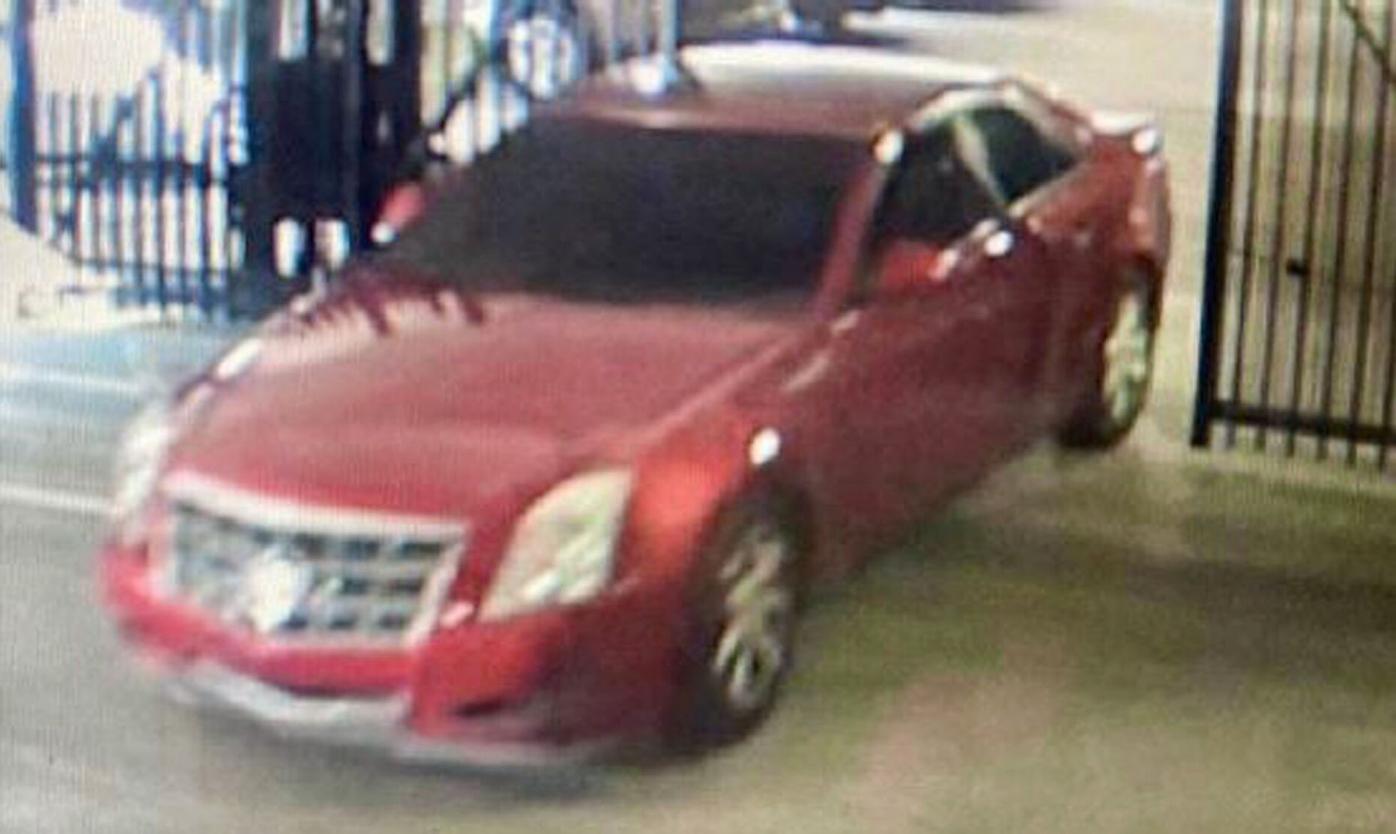 This red Cadillac CTS, shown entering a parking deck, was allegedly driven by a suspect wanted in armed robberies in the cities of Brookhaven and Decatur.

This suspect is wanted for armed robberies in the cities of Brookhaven and Decatur.

This red Cadillac CTS, shown entering a parking deck, was allegedly driven by a suspect wanted in armed robberies in the cities of Brookhaven and Decatur.

The Brookhaven and Decatur police departments are asking for the public’s help in identifying a suspect wanted for armed robberies and other related crimes in both cities.

According to a news release, both incidents occurred during the morning of March 7.

First, at 7:57 a.m., Decatur Police responded to a 911 call at an apartment building’s parking garage in the 200 block of East Trinity Place regarding a robbery and sexual assault. The victim, a female who had just arrived there, was approached by a male who requested she help him enter the building.

The victim suffered a minor injury to her head during the scuffle. The suspect was described as a Black male with a light complexion, about 5 feet, 6 inches tall and 200 pounds, wearing gloves, a dark-colored heavy jacket and a full face mask and armed with a silver revolver. He left the scene driving in a red Cadillac CTS.

Second, at 9:10 a.m., Brookhaven Police responded to a 911 call in the 4000 block of Summit Boulevard in response to an armed robbery. The female victim told police that as she drove into a parking deck, a red Cadillac tried to follow her through the gate, but the car was stopped by the barrier, blocking the suspect from getting in.

“A short time after, a Black male wearing blue pants, a blue-over-black hoodie, a blue face covering and a black North Face jacket entered the parking deck and robbed the victim,” the release stated. “The suspect produced a silver revolver and proceeded to strike the victim several times on the head with the firearm before retreating to his vehicle and fleeing the scene.”

Detectives from both departments have been working together to identify the owner of the photographed Cadillac as well as the photographed suspect. Individuals with information on the suspect are asked to call Brookhaven Police at 404-637-0636 or Decatur Police at 404-373-6551. Tips may also be made anonymously to Crime Stoppers Greater Atlanta by calling 404-577-8477.

The Brookhaven Police Department announced a man who was reported missing earlier this month has been found safe and “in good health.”

Man charged with firearm possession by a felon, simple battery