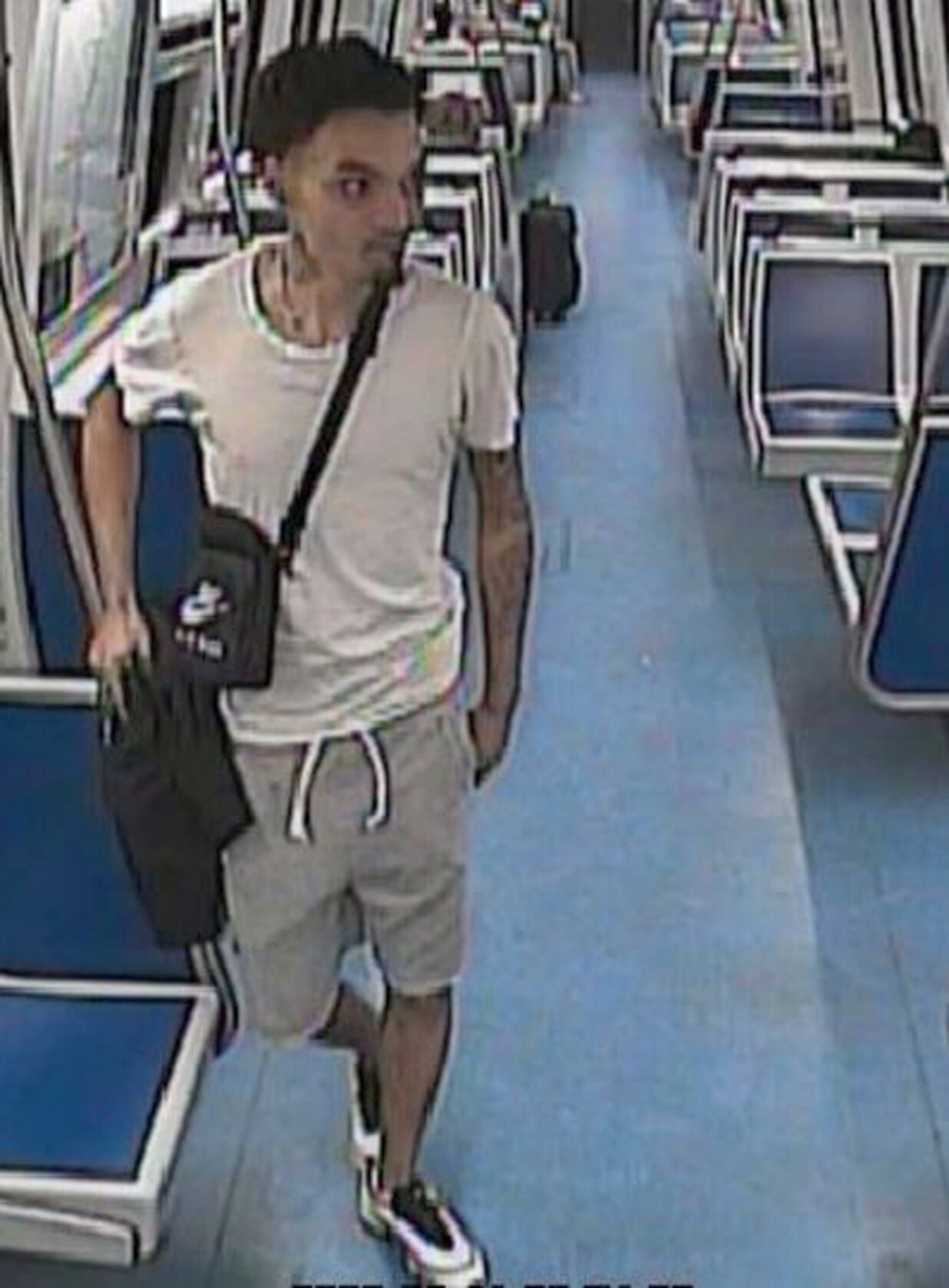 Christian Kwan Hunt, shown on a MARTA train, is a suspect wanted by the Brookhaven and Decatur police departments for armed robberies in both cities. 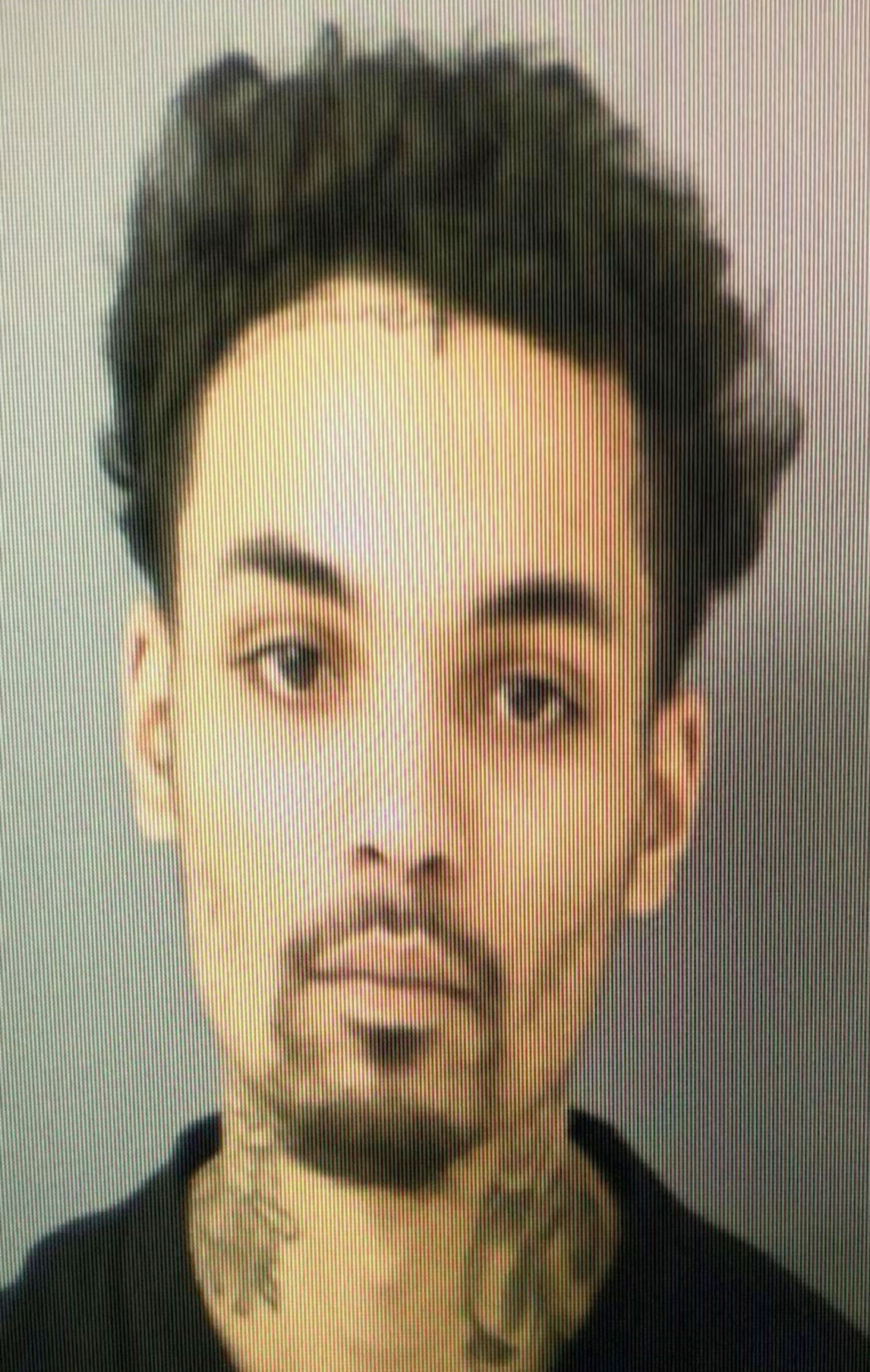 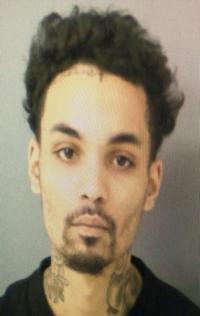 The Brookhaven and Decatur police departments are seeking the public’s help in finding a suspect wanted for armed robberies in both cities last summer.

According to an April 13 news release, Christian Kwan Hunt, 21, is accused of robbing a T-Mobile store at 410 Church St. in Decatur June 8 and then robbing a Wing Stop restaurant at 4060 Peachtree Road in Brookhaven three days later.

Hunt is described as a Black male with a light complexion, 6 feet tall, with tattoos on his left arm and the right side of his neck. He may be in Lithonia/DeKalb County and also has ties to Dooly County. He may frequent or regularly utilize MARTA.

Anyone with information about these robberies or the suspect is asked to contact Brookhaven Police at 404-637-0636 or the Decatur Police at 404-373-6551 or to contact Crime Stoppers Atlanta. Tips can be submitted anonymously at 404-577-8477 or online at http://bit.ly/3i0F6OY. Witnesses do not have to give their name or any identifying information to be eligible for a cash reward.

MARTA is seeking your input on its fiscal 2022 budgets

The Metropolitan Atlanta Rapid Transit Authority (MARTA) wants your opinion on its budgeting for the next fiscal year, which starts July 1.