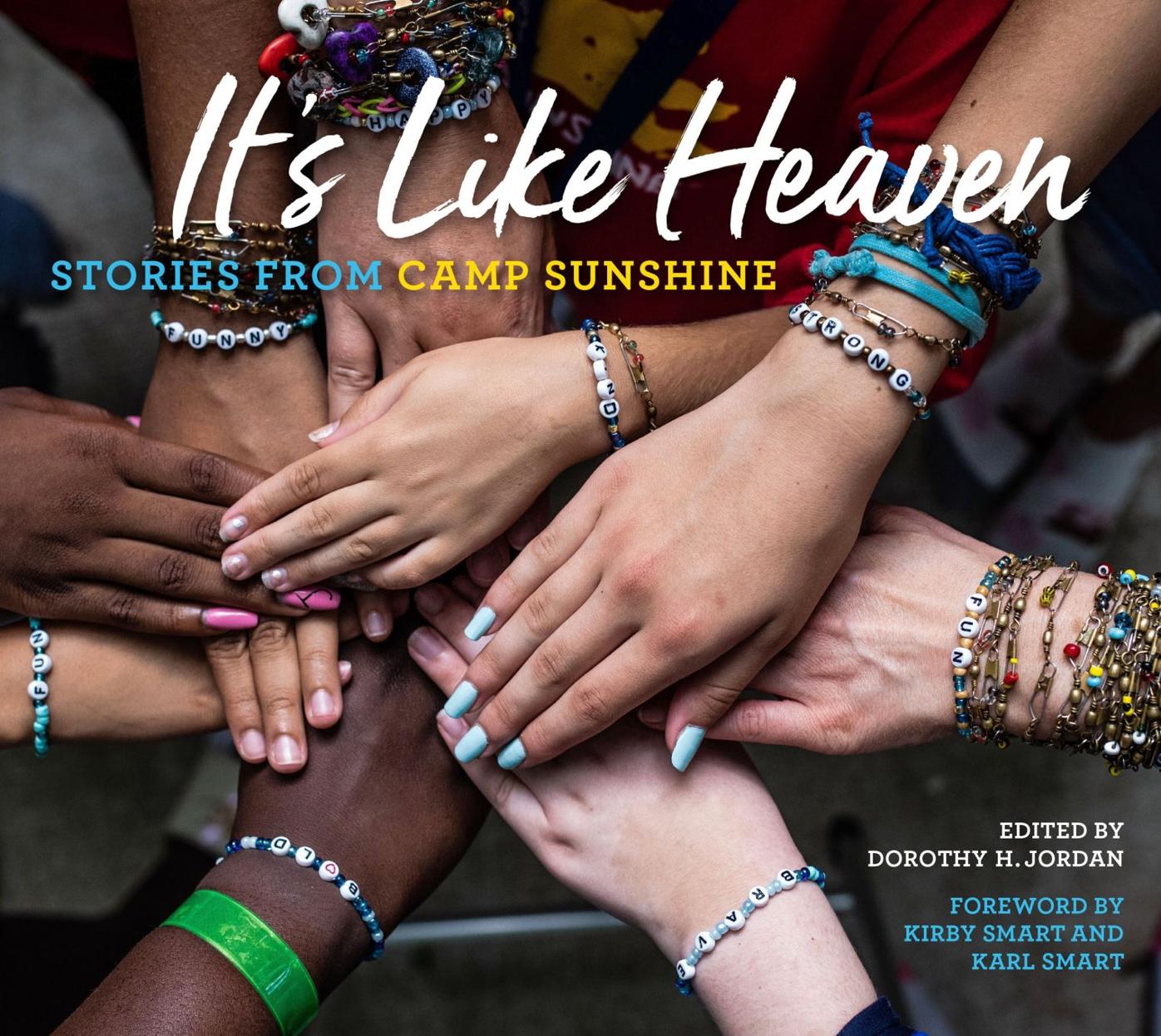 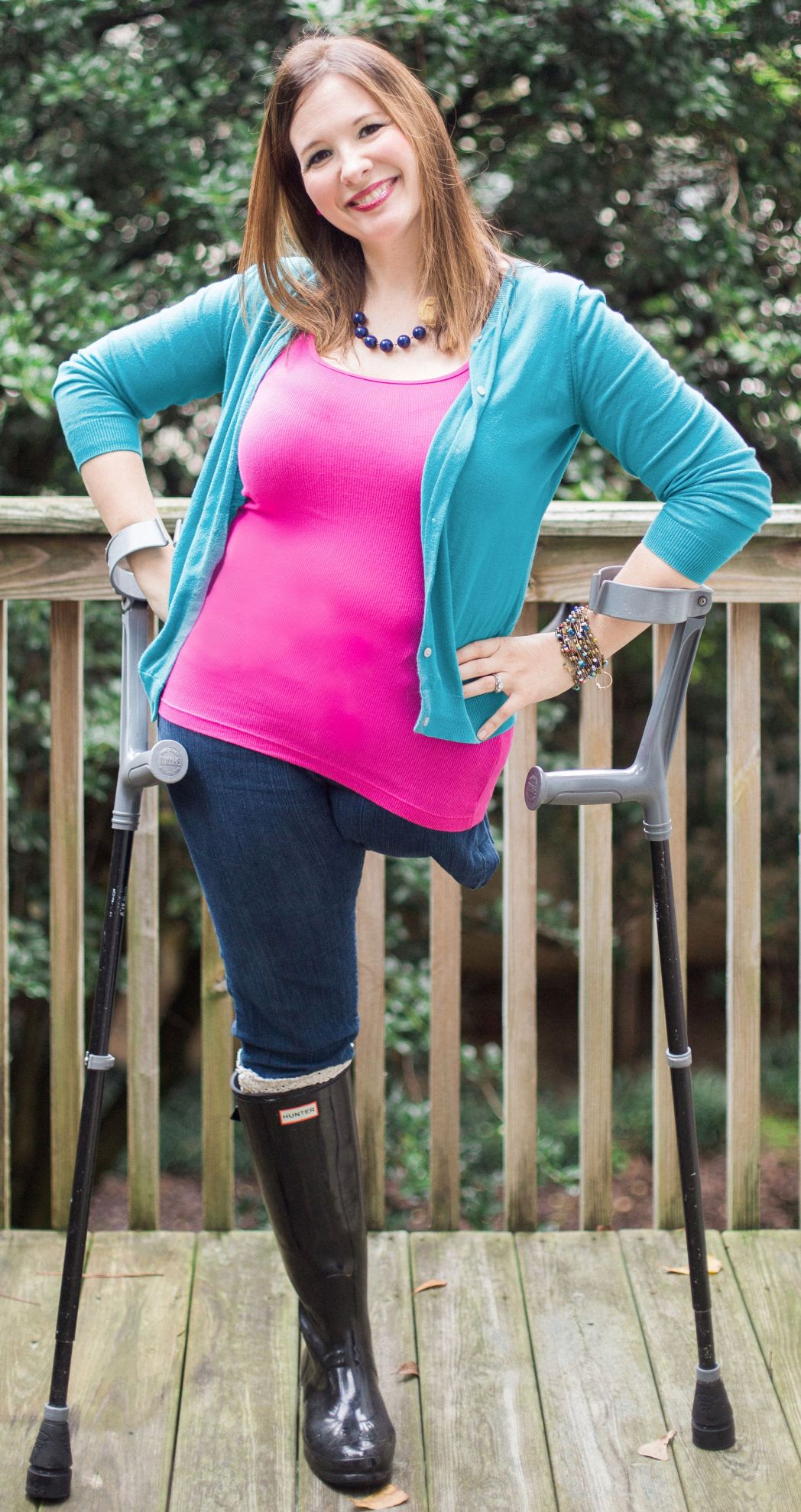 Kati Gardner, who had her left leg amputated because of Ewing’s sarcoma, has been a camper or counselor at Camp Sunshine for most of her life. 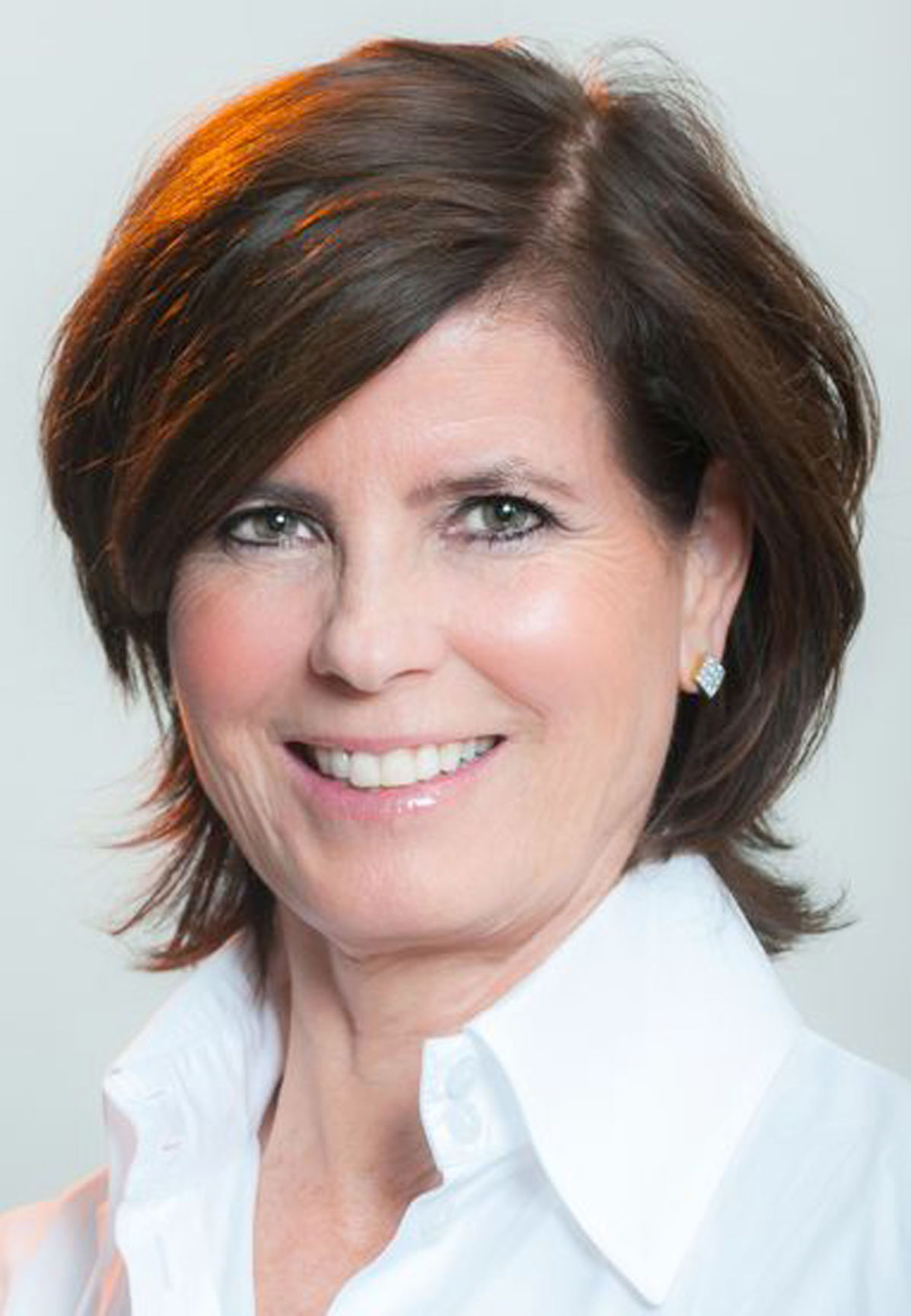 Kati Gardner, who had her left leg amputated because of Ewing’s sarcoma, has been a camper or counselor at Camp Sunshine for most of her life.

As an 8-year-old, Kati Gardner was determined to attend Camp Sunshine, a camp for children ages 7 to 18 who have or have had cancer.

But Gardner, who had Ewing’s sarcoma, a bone cancer, had her left leg amputated just below the hip in 1989 and had to skip camp that year.

“They did my amputation right before camp started and all my friends were going, so I was irritated I missed camp,” she said. The following year, nothing was going to keep Gardner from going to camp.

“So next year, when it was time to go to camp, I had two more (chemotherapy) treatments left,” she said. “I remember trying to pack three weeks before camp. I remember my mom saying, ‘You will have no underwear (between now and then). You can’t pack now.’ I remember my mom embroidered my initials into my towels because she thought I was going to bathe while I was there. She was wrong.

“I didn’t have to get chemo while I was there, but I do remember checking my red and white blood-cell counts since you had to have a certain level to go horseback riding, and I wanted to go. That first summer, I was in Cabin 1 and there were a lot of us who had never been to camp before. Some of them are still my really good friends today. … We don’t get to talk as much now as we did then, but when we go back to camp as counselors and see each other, it’s like we are back at camp again.”

Gardner is one of 14 former and/or current campers whose stories have been compiled into a book, “It’s Like Heaven: Stories from Camp Sunshine,” edited by Dorothy Jordan, who founded the camp in 1982.

Each chapter includes both a camper’s first-person account of childhood cancer and reflections by the camper's nurse or another camp staff member or volunteer or even the camper’s doctor.

The book also includes a foreword by Georgia Bulldogs head football coach Kirby Smart and his brother, Karl Smart, a former camper and counselor at Camp Sunshine, and an endorsement from former President Jimmy Carter.

“It’s Like Heaven” was published June 1 by University of Georgia Press and costs $27.95. All proceeds from the book’s sales will benefit Camp Sunshine.

Camp Sunshine’s mission is to provide a regular camp experience for children and teens that have been diagnosed with cancer. But Jordan said there was another reason she started the camp.

“Receiving a diagnosis is a challenge for the entire family. So Camp Sunshine was a way to provide a connection for not only children and adolescents but also the families, too, for the kids to know they are not alone, to let them know they are experiencing the same thing others are experiencing.”

Jordan said the camp had 38 campers the first year.

“So you could imagine what it was like to convince the families their kids would be safe, and we had volunteer nurses and pediatric oncology nurses and physicians to take care of the kids, as well as great volunteers,” she said. “I remember our pediatric oncologist came to (Executive Director) Sally Hale and said to her, ‘Is this really happening? Are we really doing this?’ It was a very novel thing. There were only a handful of these camps around the country then.

“It was just a handful of kids but it was very memorable. I still get communications from parents of kids who were there the first year, of kids who did not survive. But we continue to engage the families.”

Since then Camp Sunshine has grown to about 400 in its two camp weeks each summer at Camp Twin Lakes in Rutledge, with more than 220 13- to 18-year-olds and about 180 7- to 12-year-olds. Sunshine also hosts year-round programs for campers and their families at Camp Twin Lakes, its Decatur headquarters and its Savannah office. Jordan said about 48% of its campers are from 11 metro Atlanta counties.

This year’s camps, held June 14 through 26, were virtual due to the COVID-19 pandemic.

Gardner, a Woodstock native who lives in Raleigh, North Carolina, was a camper from 1990 through 1999, a counselor in training in 2000 and 2001 and a full-fledged counselor from 2002-08. She took seven years off to have children and returned as a counselor from 2016-19. Though Gardner could not participate this year because it was a virtual camp, she plans to return in 2021.

From the moment she and her family arrived at the camp, Gardner said they were warmly welcomed by the staff and volunteers.

“You drive up and there’s someone who greets you and tags your luggage,” she said.”I didn’t know who it was at the time, but later I found out it was (volunteer) Jeff Goldberg, who is today one of my favorite people. Then we went to the gym and gathered with everyone. I was excited. My mom was an emotional sack. I get it because (today) I have my own kids.

“I remember standing at the name tag table, and this was when we had buttons, and there were 57 Katies to choose from, and then I spelled it with an “ie” A woman, Jane Clark, my counselor, came up to me and said, ‘Are you Katie Tanner?’ I thought it was the coolest thing ever that she knew who I was.”

The camp also has its own traditions.

“From the very first summer, they have been giving out friendship bracelets, but they’re made out of fishing swivels and they have different colored beads on them, with each year having the same color,” Gardner said. “When you get it, you get a hug. Jane gave me my first bracelet and gave me a hug. It was one of those (important) moments that I didn’t know then because I was 9, but it was one of those moments cemented as life-changing.”

Jordan said she got the idea for the book from hearing campers’ tales year after year.

“There are a lot of powerful stories of camp,” she said. “And so many times over the years, I’ve talked with people and said, ‘Gosh, we have to document this. This is amazing.’ Sally and our staff do a great job with our quarterly newsletter and sharing the impact of the camp to our kids and families.”

But the idea solidified after attending a fall 2017 Emory faculty forum with former President Jimmy Carter at the Carter Center in Atlanta, where she talked to Carter and Emory English and creative writing professor Jim Grimsley about doing a book.

Then, the following April, Jordan applied for and was accepted to participate in an Emory book-writing retreat, and she said she started working on the book “in earnest that summer.”

“I thought it would be interesting to have the two narratives (in each chapter), the camper themselves and the person who had an impact on them, which most the time was a nurse,” she said. “Being a nurse myself, I love that. I was finished with it last summer and then getting the final editing.”

Jordan, whose husband Hamilton died of malignant mesothelioma in 2008, was diagnosed with cancer last year while finishing the book, which took two years to write. She has a rare sarcoma called leiomyosarcoma in the back of her chest.

“It was difficult to diagnose and was an incidental diagnosis on a CAT scan,” she said. “It was pretty surreal to get a diagnosis, but I think it gives me a different lens through which to view these different stories from the camp. I feel very fortunate to have so many that have gone before me, to do it with grace and courage.”

For Gardner, whether today or 30 years ago, Camp Sunshine’s staff and volunteers make it stand out.

“I missed seven years (of being a counselor), and when I came back, I wasn’t even out of my car when people I had known since I was 9 were at my car helping me unload it,” she said. “You don’t get that kind of attention without having a bond with such special people.

“2015 was a hard year for me; my mom had just died. I was so nervous about (going back to camp). I was leaving my kids and my husband. Then I get there and nothing has changed. It was a little weird since I had previously known all the campers and at that time I didn’t know any of them. The people make the difference. You can’t bottle that kind of magic.”

While some local events are being postponed or cancelled due to the COVID-19 outbreak, others are shifting to a virtual format.

The city of Sandy Springs has started its three-phased plan to reopen services and host events again in response to the COVID-19 pandemic, but…

The Believe Ball, the seventh annual fundraiser for Cure Childhood Cancer, is shifting to an online format due to the COVID-19 pandemic, but i…

Buckhead resident Morgan McGahan, a camper-turned-counselor at Camp Twin Lakes, soon will be known to everyone who visits the facility.